A "BRIGHT and joyful" animal worker was killed and 14 people were injured in a shooting at a busy bar in Minnesota.

Cops found a “chaotic scene” as they arrived at the Seventh Street Truck Park bar in St Paul at around 12:15am local time on Sunday. 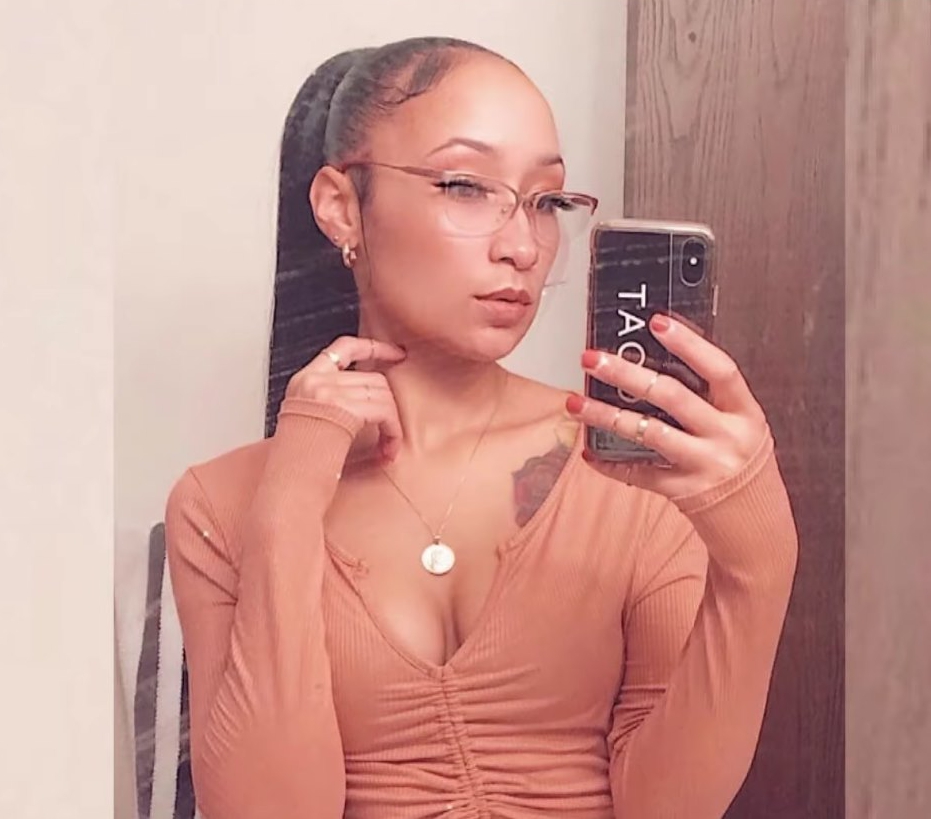 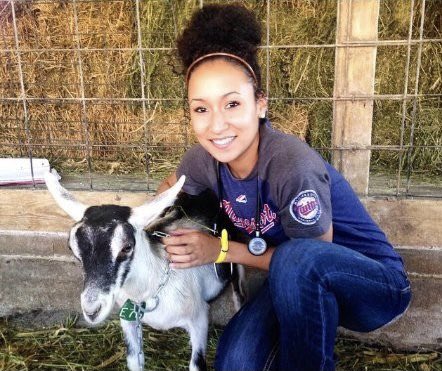 Veterinary technician Marquisha Wiley, 27, was identified by her family members as the person killed in the shooting. She has not been officially named by cops.

Gunshots were fired at people behind her when she was fatally struck, according to the Pioneer Press.

Tributes poured in after KARE reporter Eva Anderson shared a picture of Marquisha on social media.

One user said: “My condolences and prayers to her family.”

Another commented: “Bless her loving selfless heart for being a vet tech. She’ll be an Angel in heaven taking care of the animals.”

Cops said 14 other people were found at the bar with gunshot wounds.

Steve Linders, of St Paul Police Department, said: “There were gunshot wound victims lying in the street outside the bar.

Three men were taken into custody and were being treated for their injuries in hospital.

They have been identified as Terry Lorenzo Brown Jr, 33, Devondre Phillips, 29, and Jeffrey Hoffman, 32.

The motive behind the shooting remains unknown.

St Paul Police Chief Todd Axtell said Sunday: “My heart breaks for the woman who was killed, her loved ones, and everyone else who was in that bar this morning.”

Linders added: “This is nothing short of a tragedy. We had people in the city of St. Paul, out on a Saturday night, having a good time.

"And it ended in tragedy. Our hearts break for the young woman who died and for her loved ones. And for everybody who was in that bar.”

Cops looked for evidence and bullet holes as they examined cars in the St Paul area following the shooting.At least one vehicle was towed away.

In a Facebook post, St Paul mayor Melvin Carter said: "Our community is devastated by the shocking scenes from last night.

"As our Saint Paul officers work to bring those responsible for these senseless acts into custody, our work to build more proactive and comprehensive public safety strategies is more urgent than ever.

"We will never accept violence in our community."

He told the Star Tribune: “I’ve never had anybody shoot inside a party ever, especially in a place we felt was a very safe place. My heart is broken for the girl who died."

The DJ never thought he would have to dive off stage as he avoided gunfire.

Investigators are asking anyone with information about the incident to call 651-266-5650.

A total of 32 homicides have been committed in St Paul so far this year. 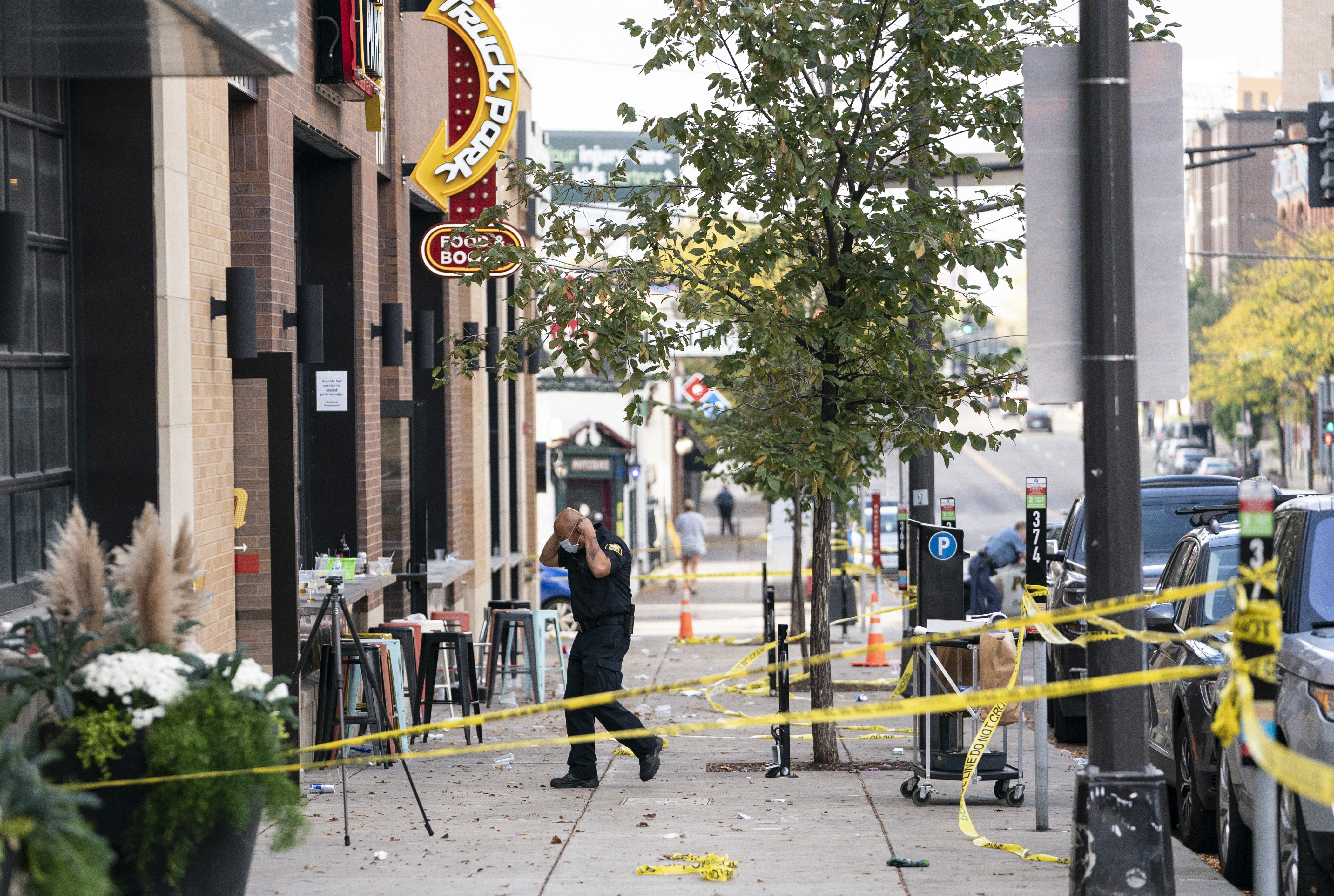 Turkey calls on Muslims to boycott France over Islamic crackdown