The Indianapolis Colts took another step toward making themselves a sleeper to win the AFC. The team reportedly inked a two-year deal with cornerback Stephon Gilmore, according to ESPN's Adam Schefter.

The deal will reportedly pay Gilmore $23 million over two seasons. He's guaranteed $14 million as part of the contract, per Schefter.

Gilmore, 31, comes to the team with plenty of hardware. He's a five-time Pro Bowler, a two-time All-Pro team member, the 2019 Defensive Player of the Year and a Super Bowl champion.

Gilmore was limited by injuries last season, playing just eight games with the Carolina Panthers. He missed the beginning of the season while rehabbing from a quad injury he sustained in 2020. Gilmore returned in Week 8, and proved he could still play at a high level following the injury. Despite playing in just eight games, Gilmore made the Pro Bowl in 2021. His season came to a premature end in Week 16 after Gilmore sustained a groin injury.

The move makes the Colts an interesting pick to win the AFC in 2022. If Gilmore can still play at a high level — something he showed last year — both he and safety Rodney McLeod should give the team a much better secondary. Combine that with Matt Ryan under center — and Yannick Ngakoue on the defensive line — and the Colts look much better on paper heading into next season.

The team isn't perfect. There's still work to be done, particularly on the offensive line. But the Colts still have the draft to improve.

Even then, wading through the AFC could prove difficult. Josh Allen and Patrick Mahomes still exist, and Joe Burrow could take an even bigger step forward next season. The Colts probably won't be favored over any of those clubs heading into 2022, but the team's offseason additions shouldn't be overlooked. 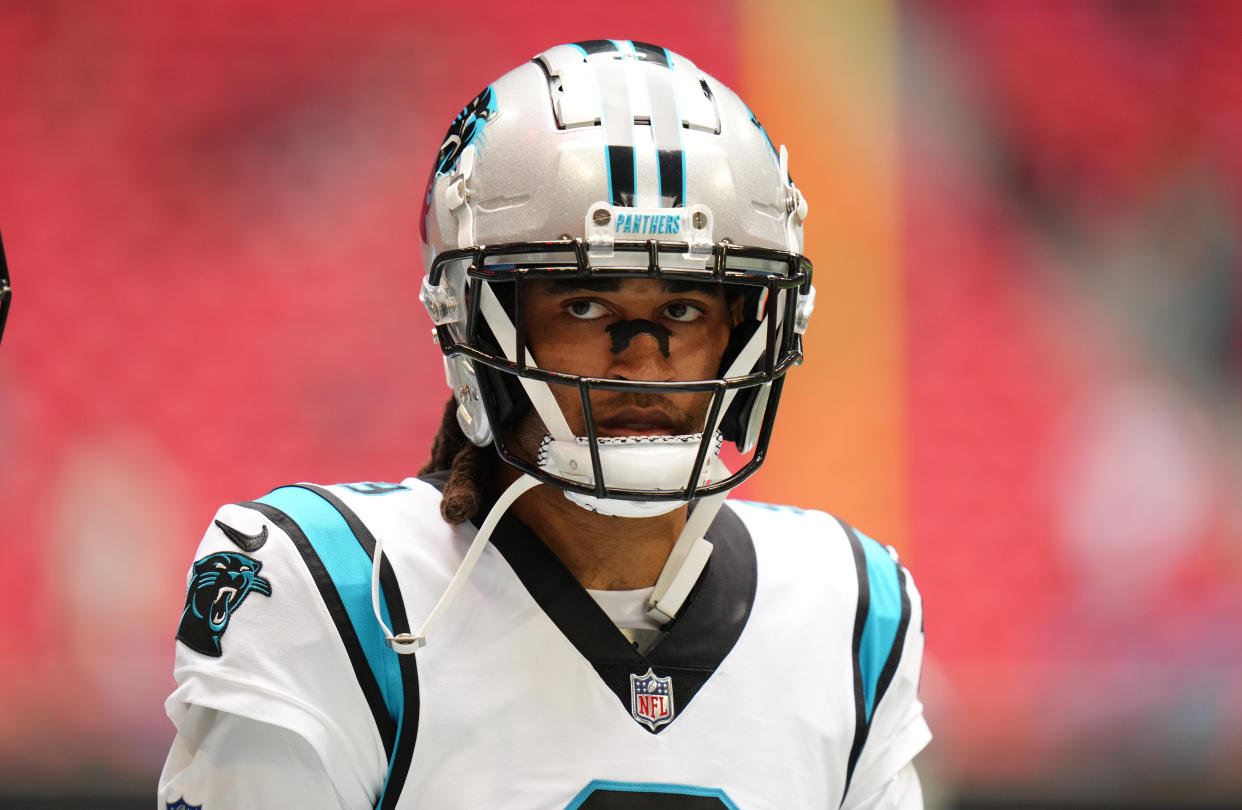