Jennifer Morrisey, 34, is on trial for murder after she wrestled with wealthy lover Michael McNew, 64, and he was shot between the eyes at his home in Philadelphia, in the US. 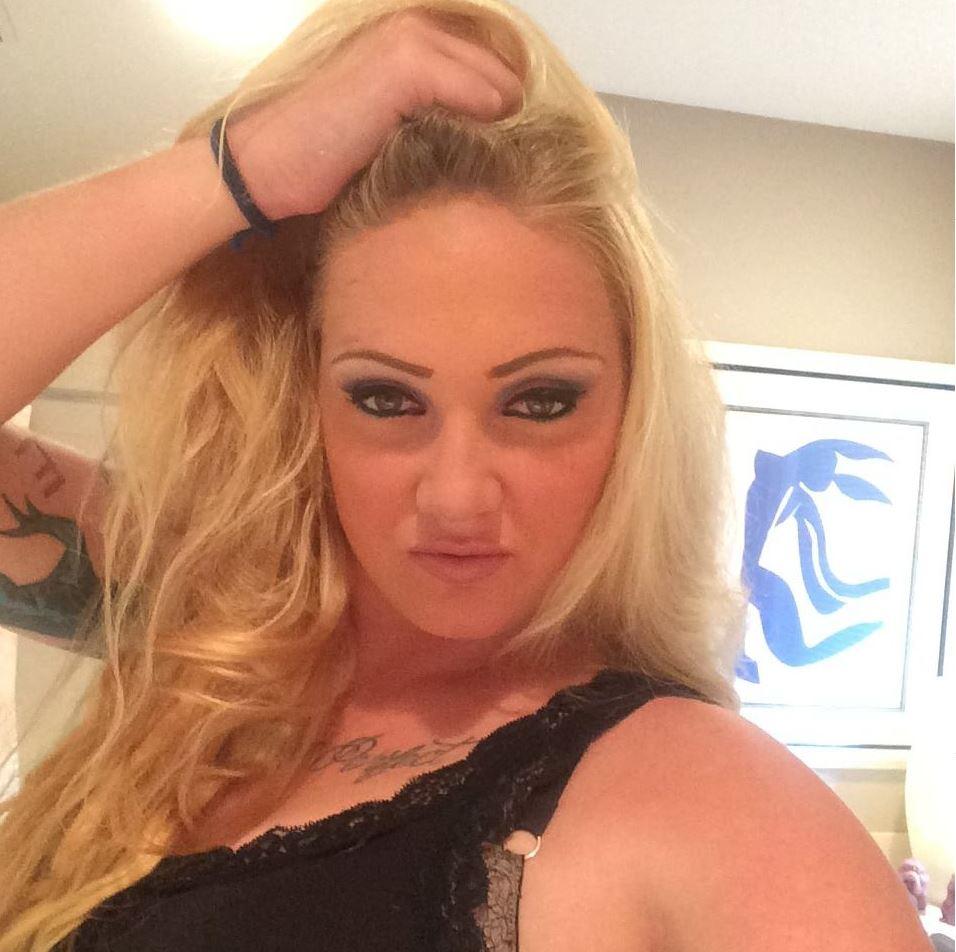 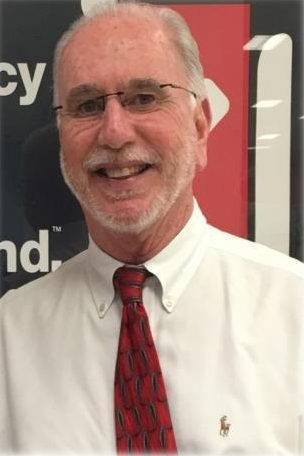 Pharmaceutical executive Mr McNew was said to have "taken care of" Ms Morrisey, paying more than $4,000 (£3,059) in court fees after her arrests for petty crime and drug offences, and making her the beneficiary of his life insurance policies worth over $360,000 (£275, 342).

But the pair – who met at a strip club – reportedly rowed in heated text message exchanges just hours before Mr McNew's death after their relationship soured in August 2017.

He threatened to shoot her while Morrisey vowed to "gut" him like she was "field dressing a deer", the Philadelphia Inquirer reported.

Prosecutor Kristin McElroy told the court that despite their "big age difference" and rocky relationship, Mr McNew "didn't deserve to die because of it".

She pointed a deadly weapon at him, and she shot him once between the eyes

She accused Ms Morrisey of shooting McNew between the eyes then fleeing the house, only to return hours later to stage the crime scene as a robbery.

The prosecution added: “The crime scene, the forensic evidence, and actions of the defendant all point to one thing: She went there, she pointed a deadly weapon at him, and she shot him once between the eyes. That is murder."

But the defence team claim the firearm went off accidentally during a struggle between the pair when Morrisey returned to pick up some belongings.

They argue she was lured McNew, who was allegedly manipulative and abusive, to his home where he confronted her with a gun.

Her attorney, S. Philip Steinberg, said Morrisey entered “panic mode” after the shooting because she didn’t think authorities would believe her version of events.

He said: “She does everything she possibly can to make this justified shooting look justified because she thought no one would believe her.”

Morrisey is being tried for murder, burglary, possession of instruments of crime and tampering with or fabricating physical evidence. 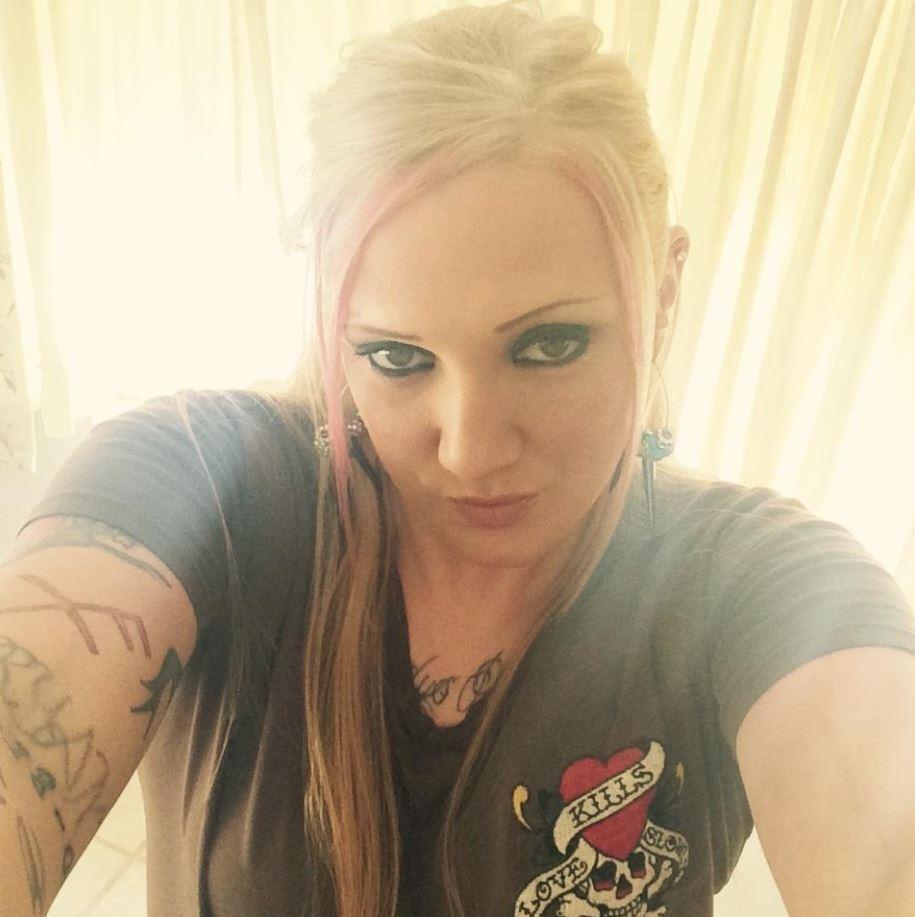 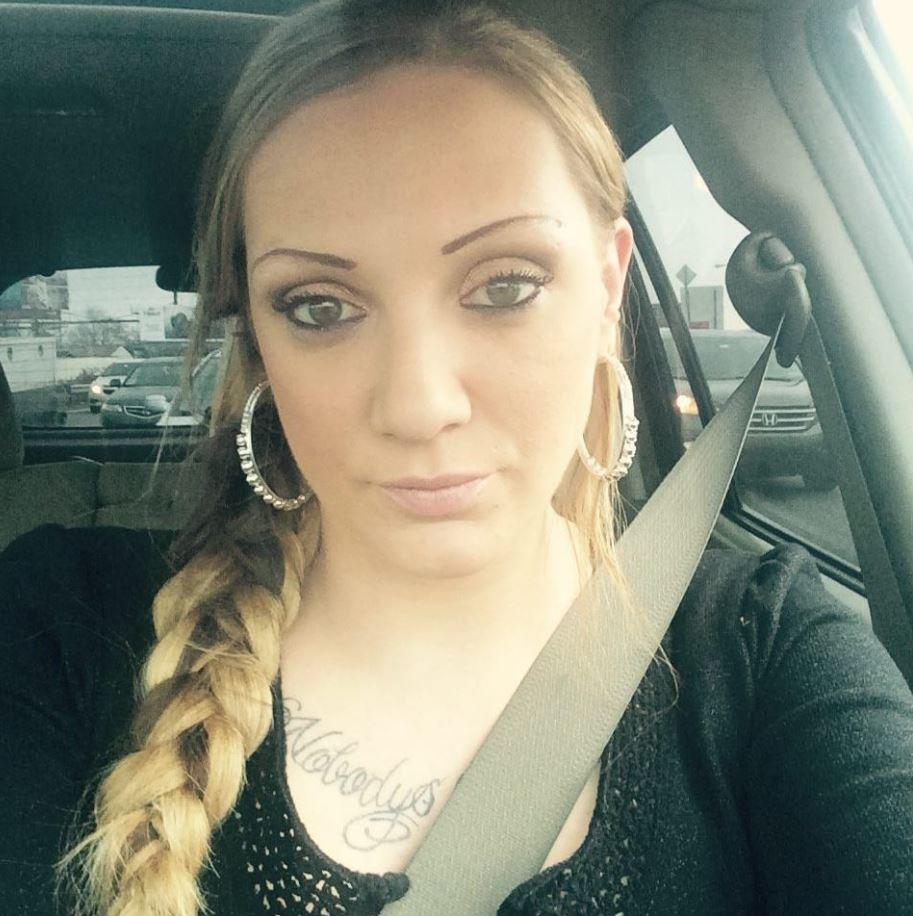 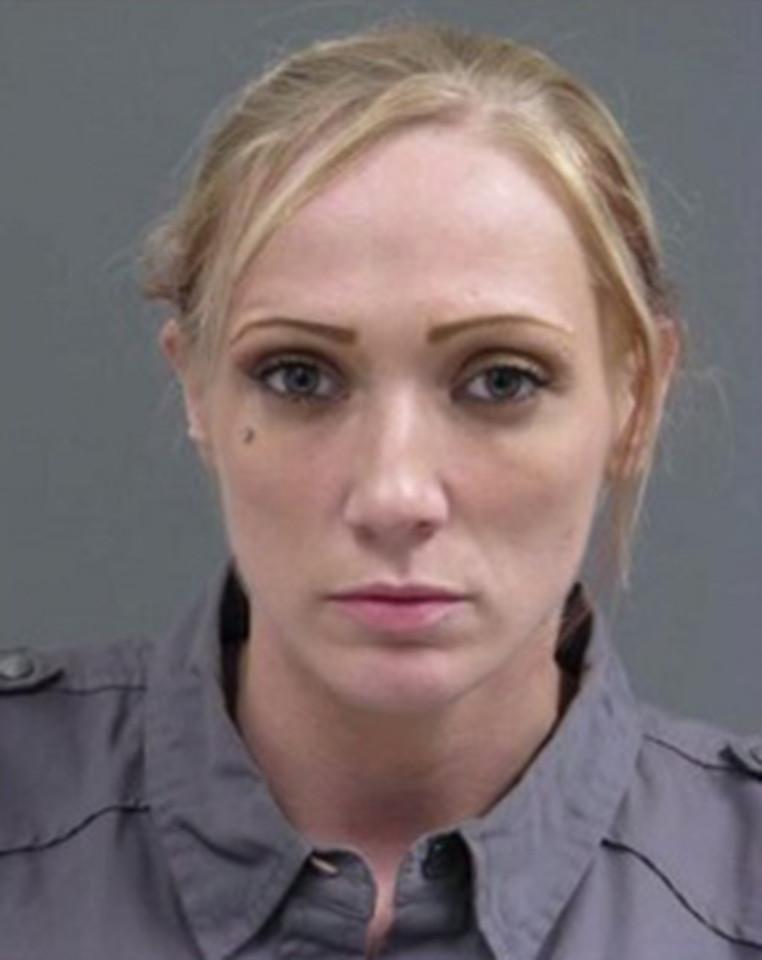 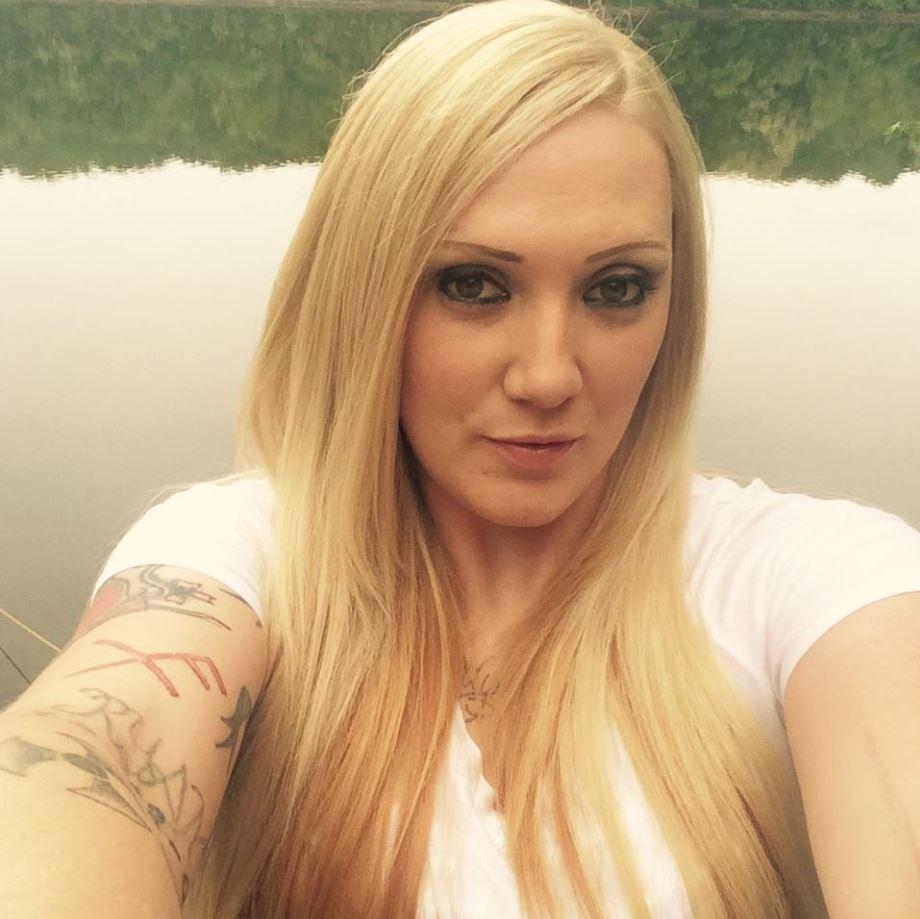