Or perhaps it is a mesmerising Snow Moon letting off its reddy-orange glow as winter draws to and end. 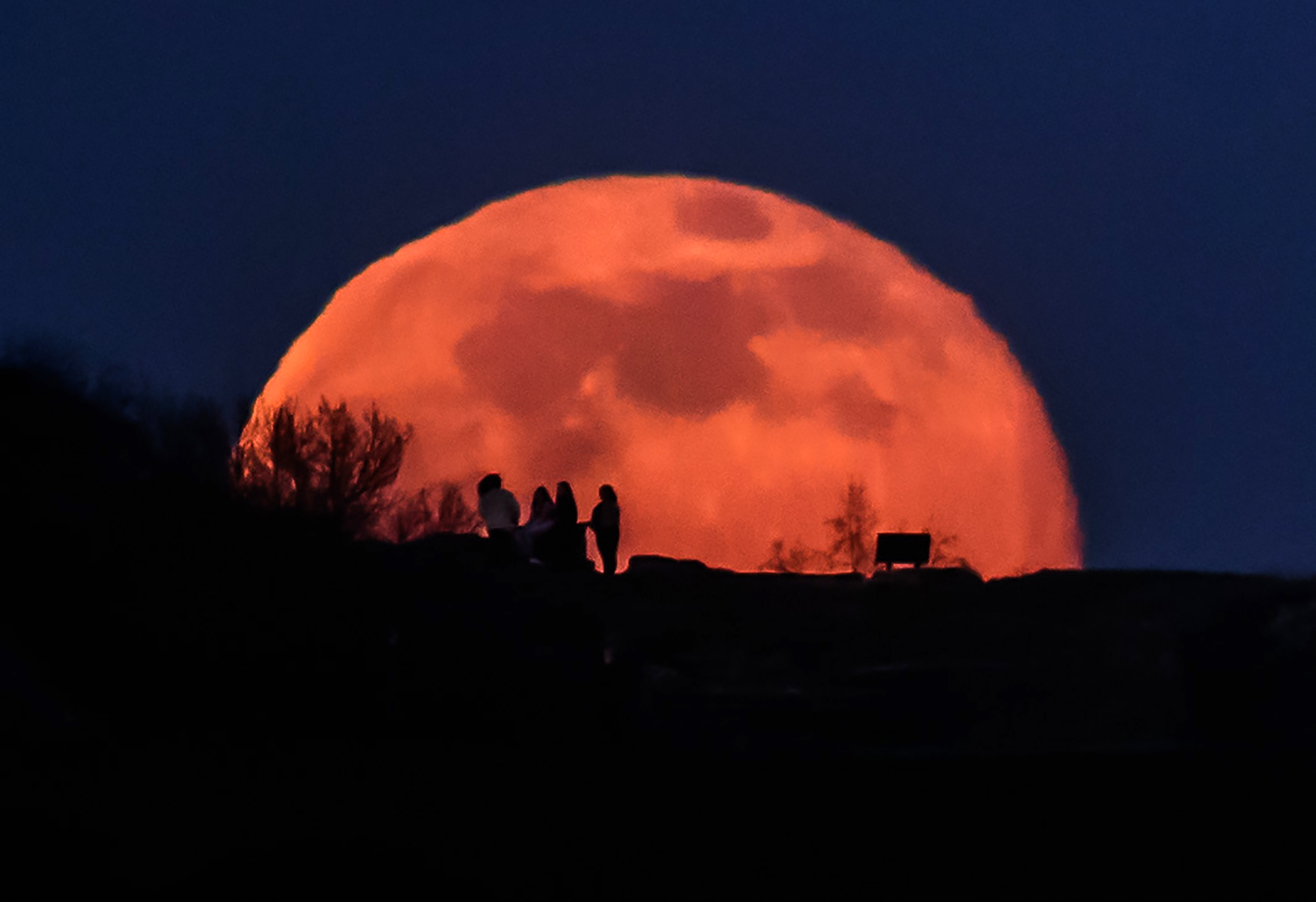 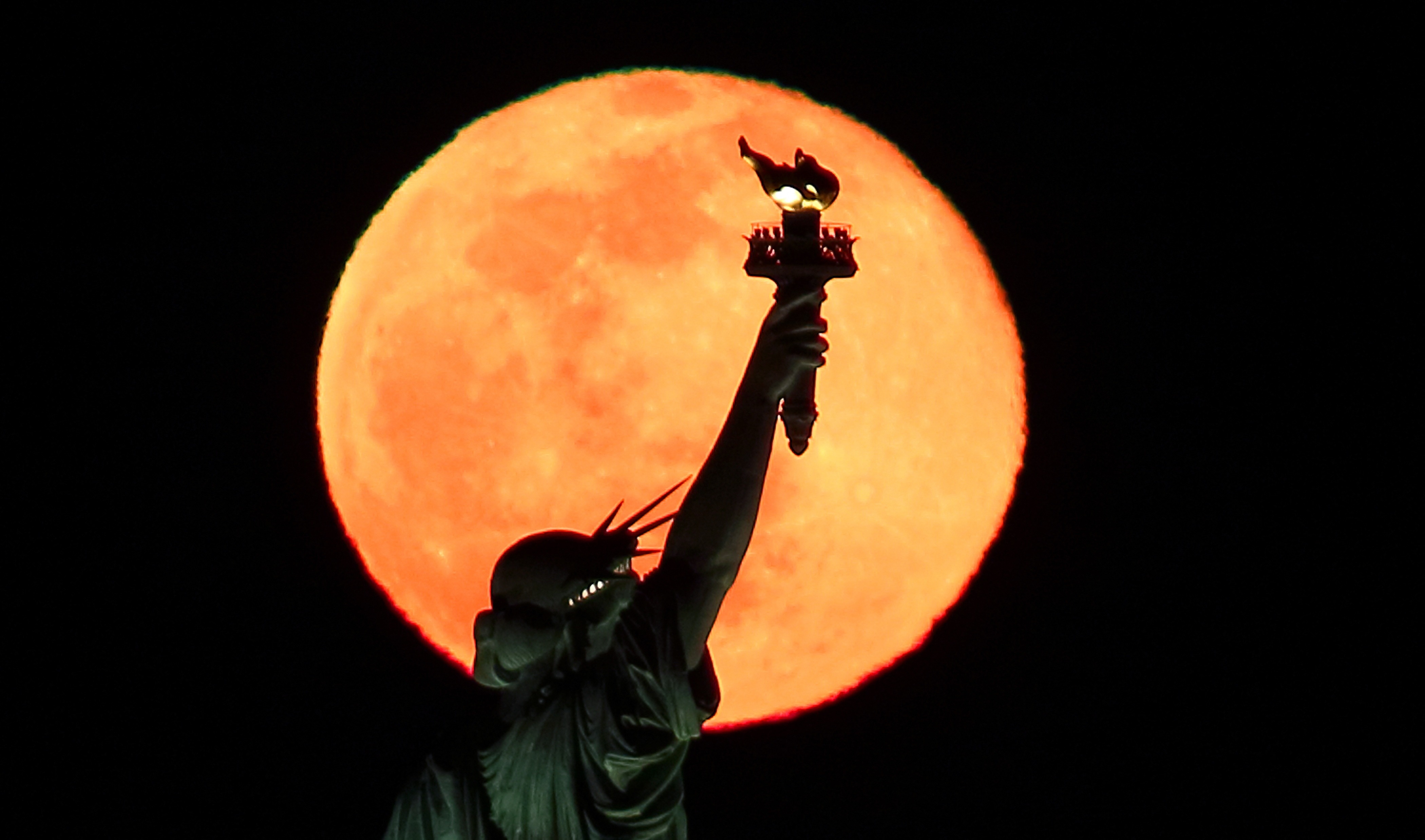 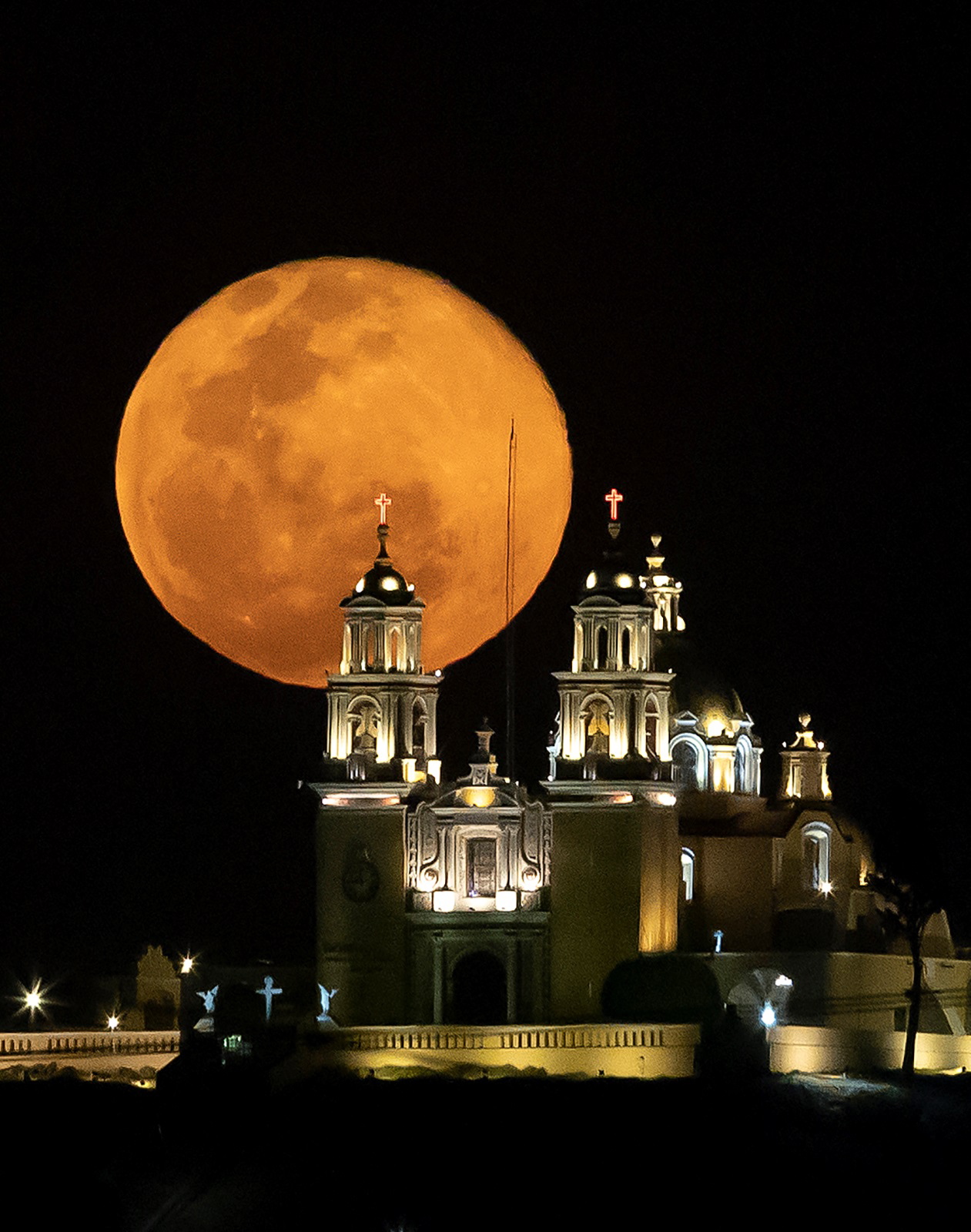 These stunning images were captured in Wakefield, West Yorkshire, Mexico and New York in the US.

In one snap, the moon’s ominent glow produces an eerie silhouette of the world-famous Statue of Liberty.

The moon rises behind a hill in Wakefield in another snap, leaving the silhouette of four people who appear ant-like in size compared with the moon’s might. 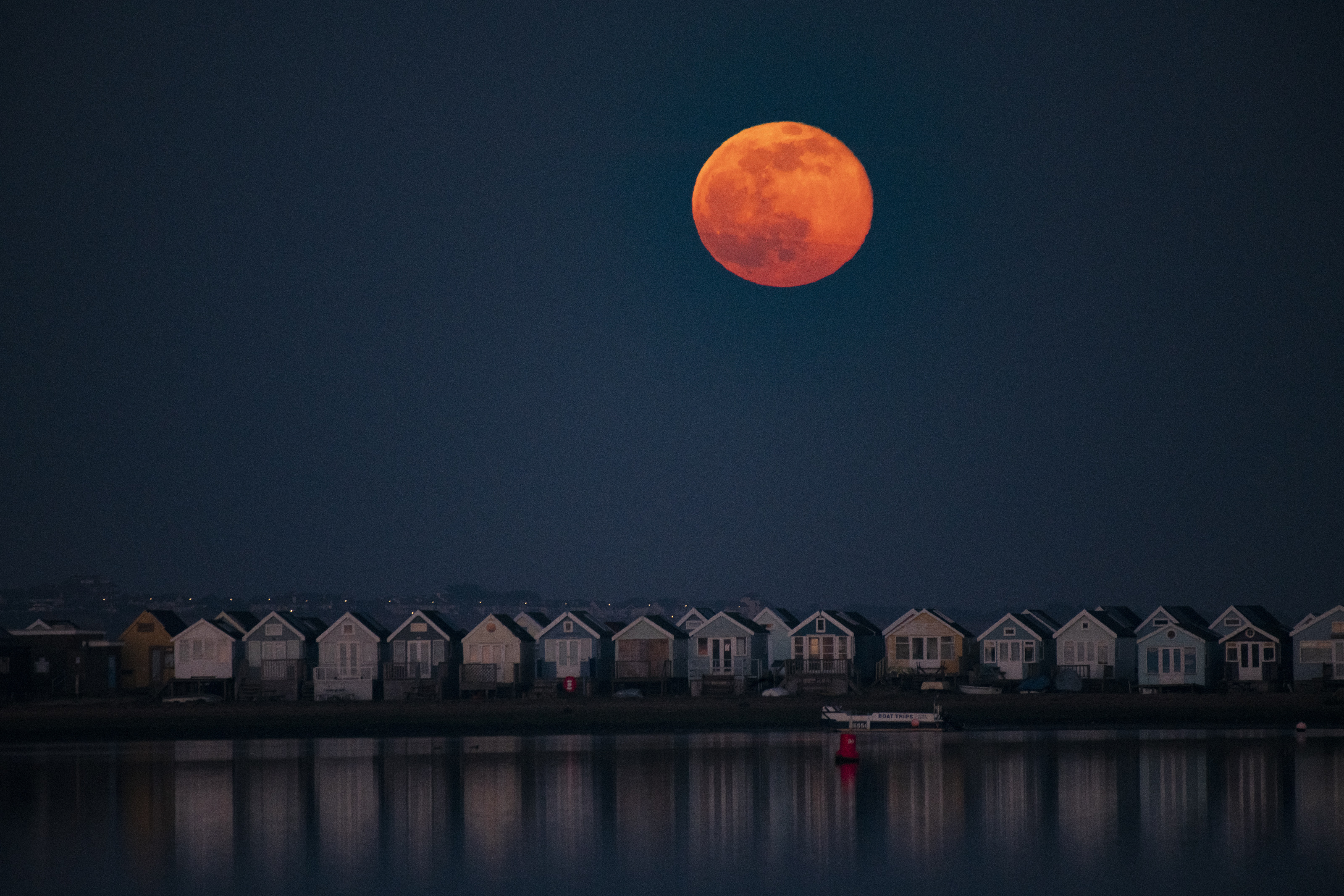 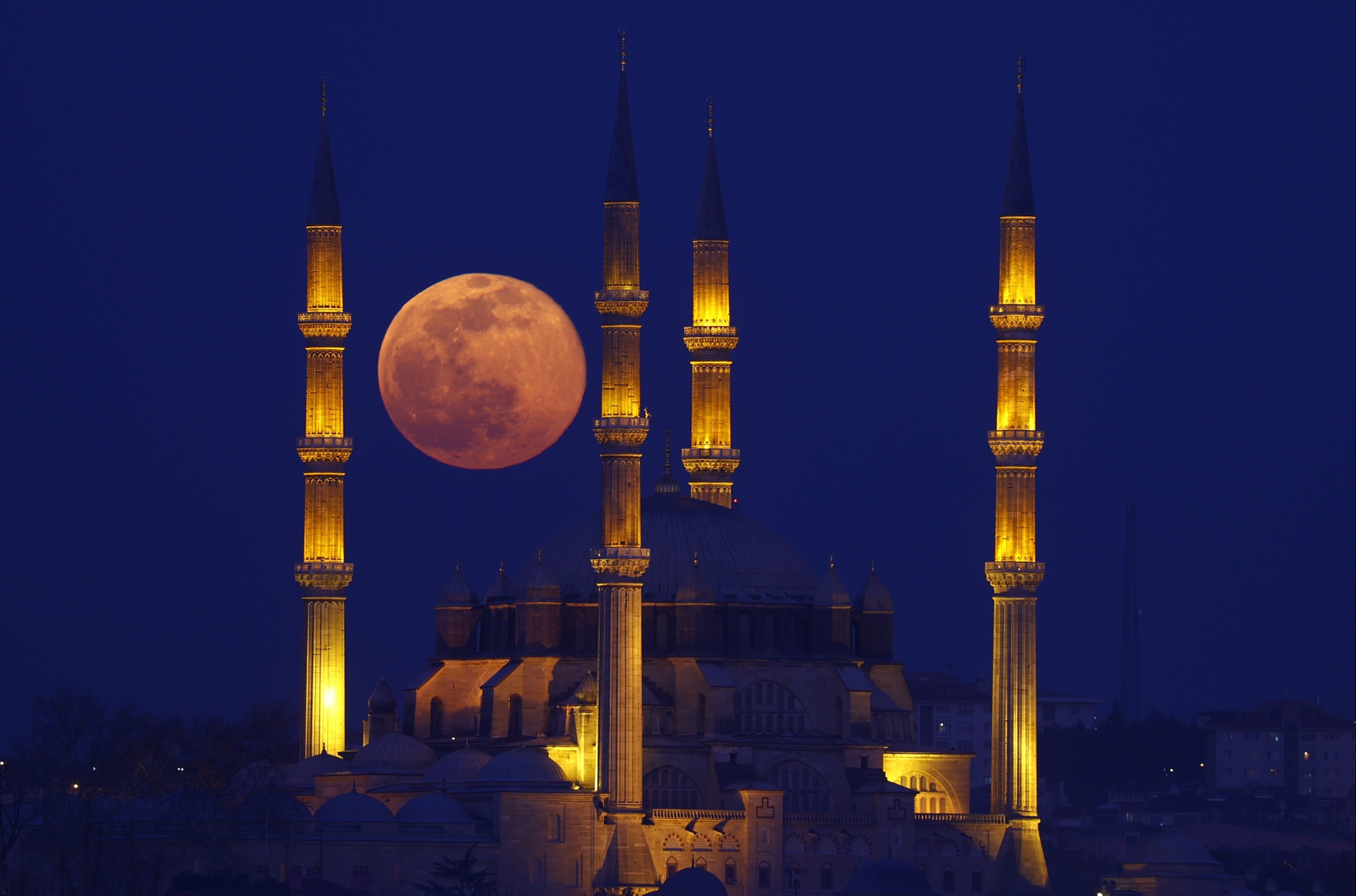 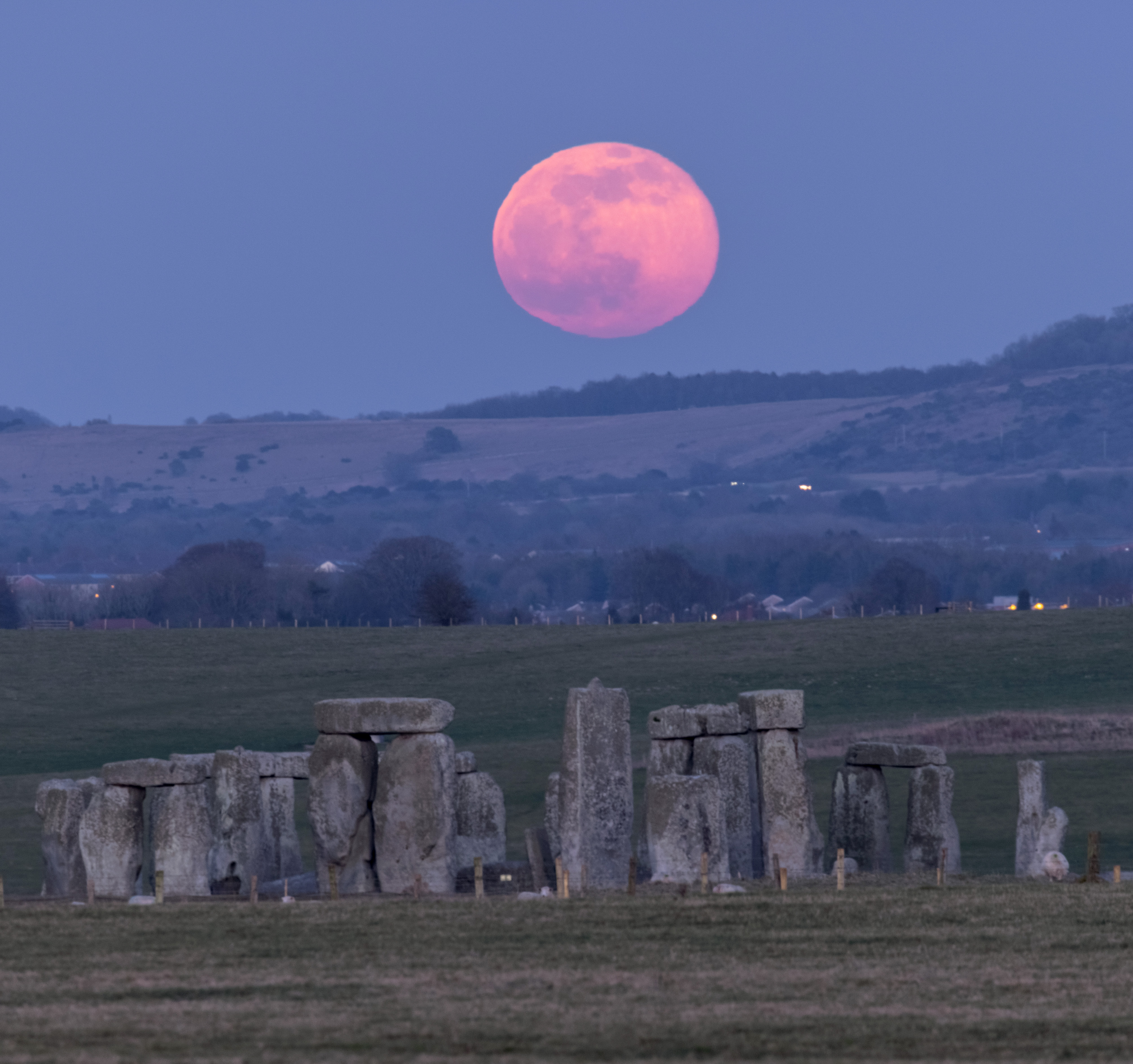 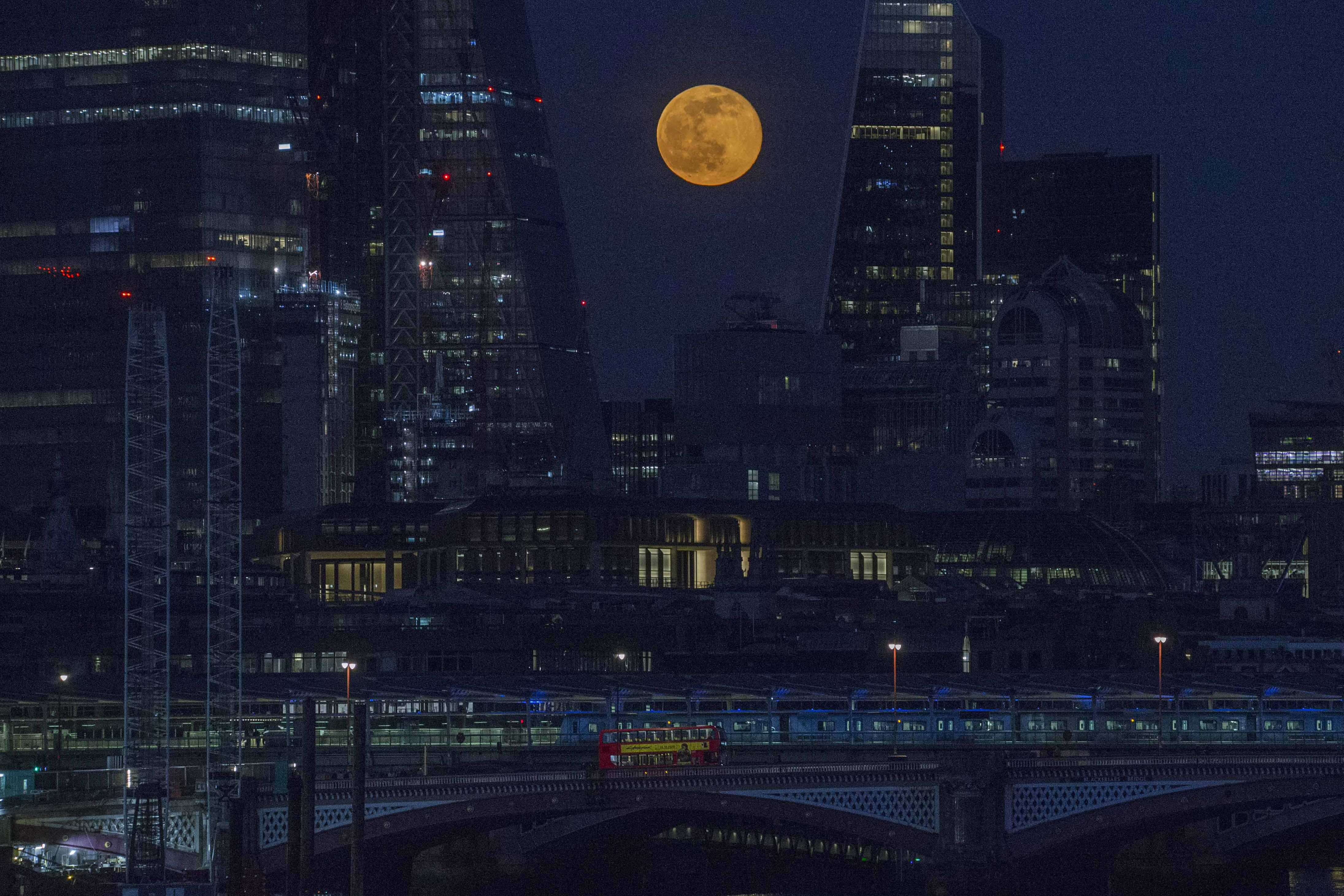 The final full moon of winter rises over the Our Lady of Remedies Sanctuary in San Andres Cholula, Mexico in a third.

It is the second full moon of 2021 – although it is not shining as brightly as last year’s Snow Moon, which was also a supermoon.

The name ‘Snow Moon’ derives from Native American tribes and was given because February is the month for snowfall and colder temperatures. 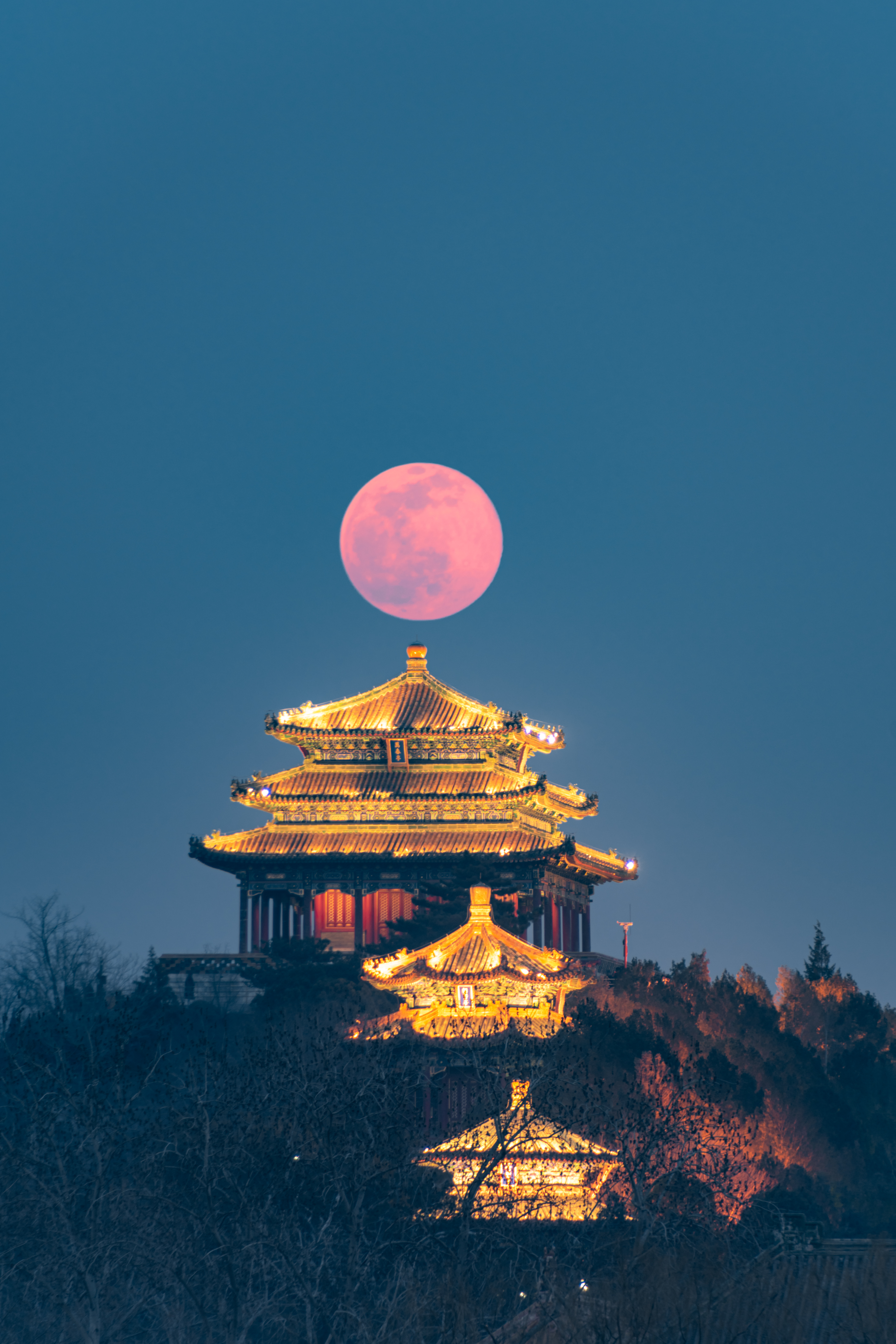