Tracey Abraham, 41, was cuffed on Tuesday after allegedly pleasuring himself while pupils sat just yards away at Creekside Middle School in Ohio. 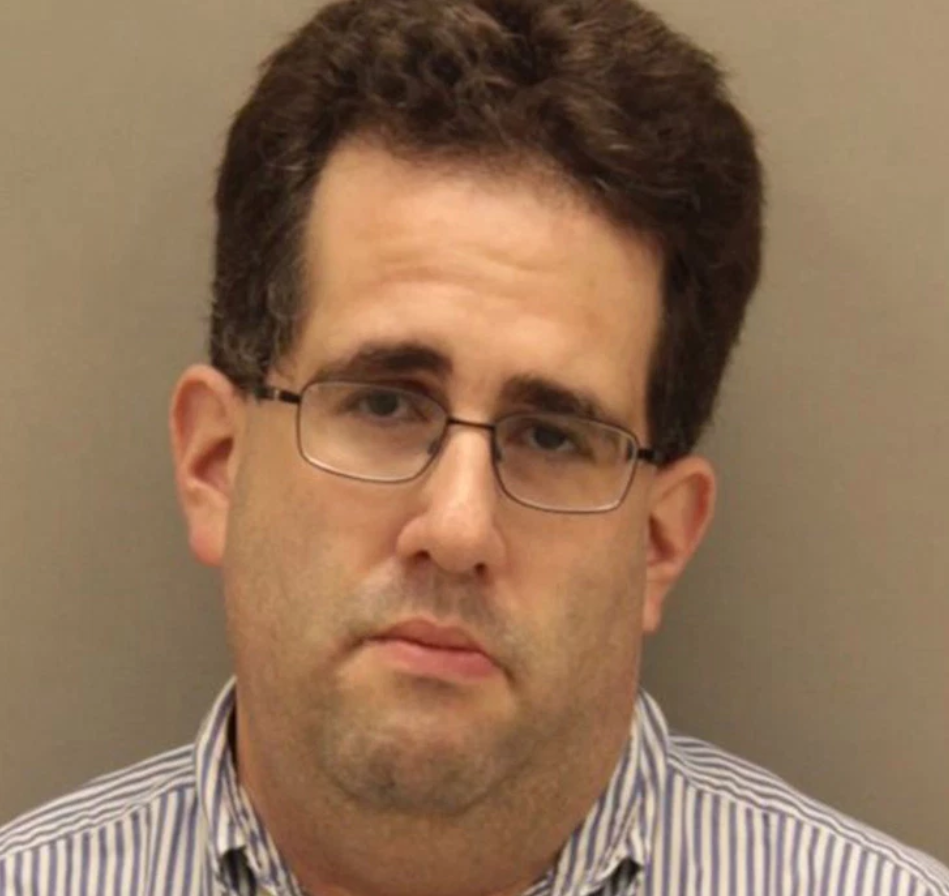 The class reportedly noticed “suspicious behaviour" by the sub as he sat at his desk around 10:30am, the Cincinnati Enquirer reported.

His allegedly lewd behaviour was reported to administrators and the teacher was immediately removed from school property.

Charges were filed against Abraham for public indecency.

He was arraigned Tuesday in Fairfield Municipal Court. 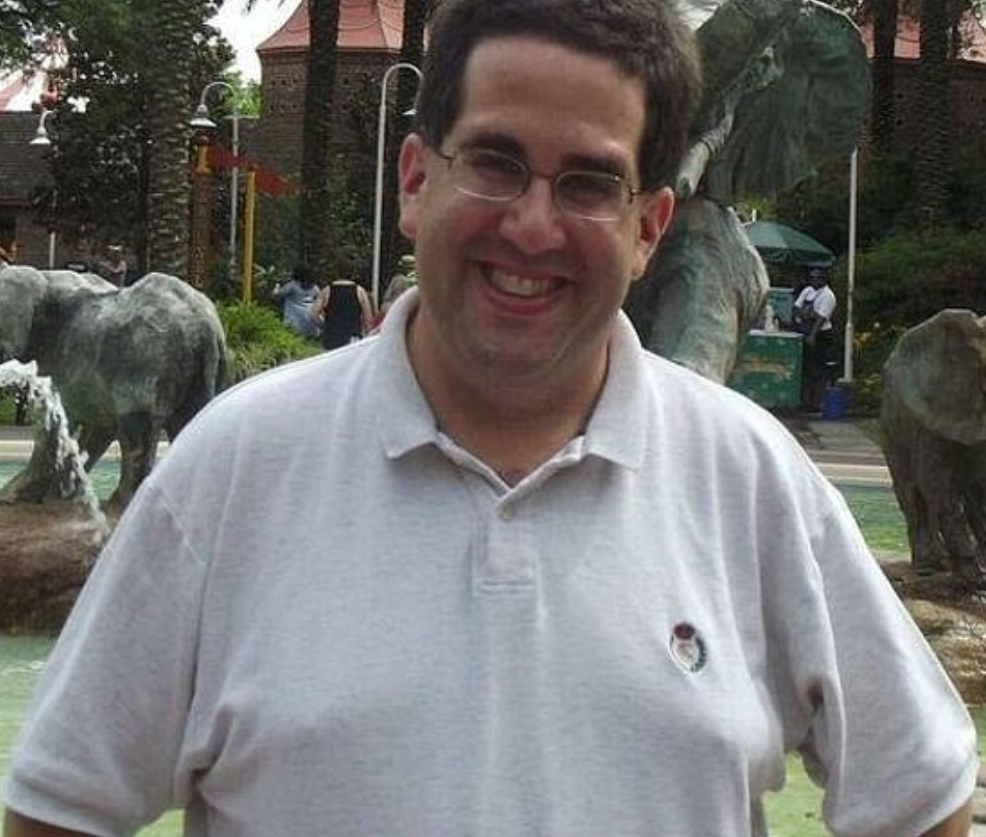 School officials said in a statement that Abraham will not be returning to the district.

The statement added: "In addition, we are not aware of any students being exposed to any nudity."

Abraham’s father claimed the incident was a misunderstanding and said his son “never had an issue like this in his life.”

“I don’t think what [the students] saw is what really was happening,” Rick Abraham told the Enquirer.

Abraham is due to appear in court on January 15.

Until then he must stay away from areas where children are present.

Parts of this article originally appeared on the New York Post