A SUPER-COMPLAINT has been lodged by safety groups about alleged police failures to deal with stalkers.

Just five per cent of stalking complaints resulted in charges by the CPS with systemic police failings leaving many victims at risk, it is claimed. 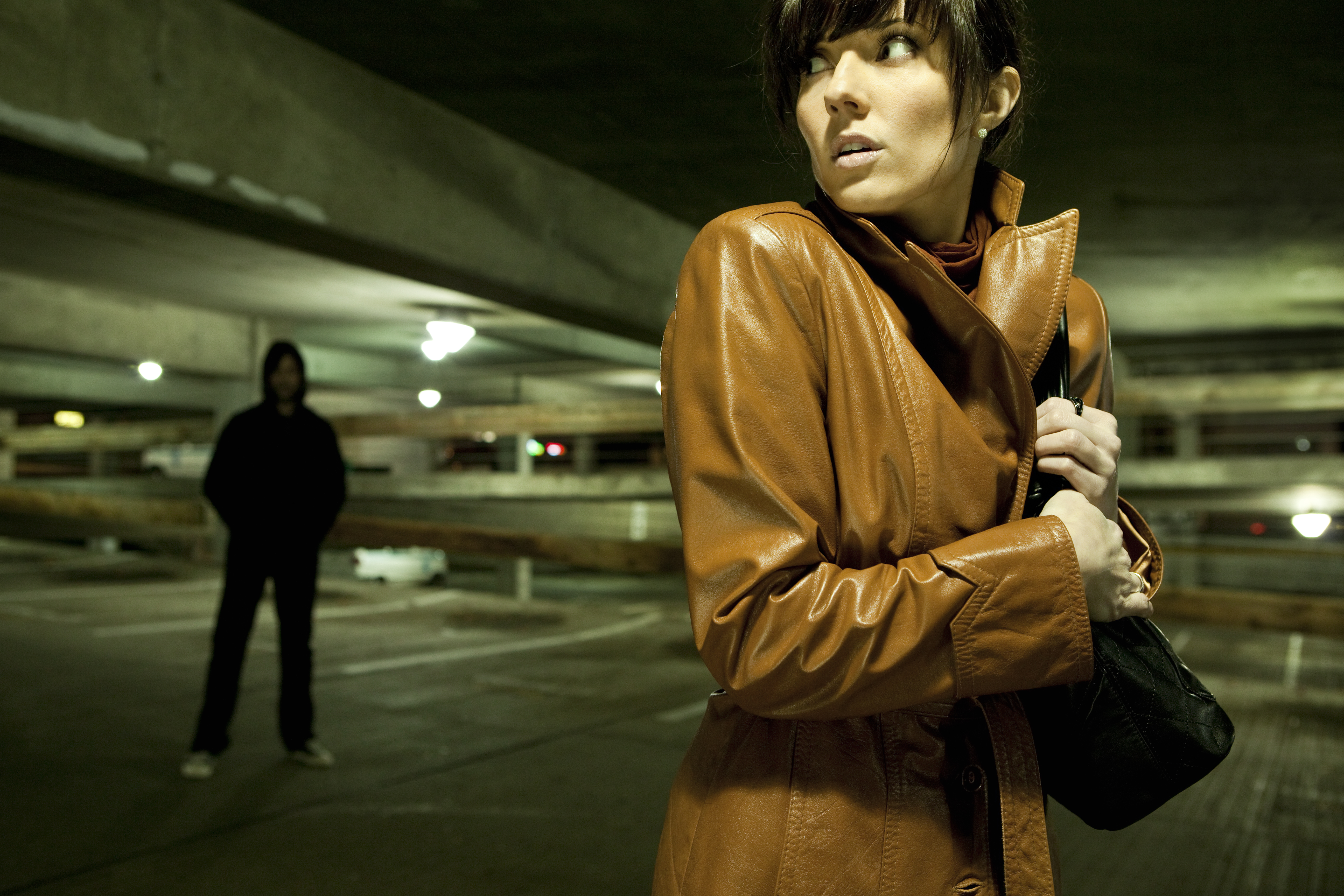 The Suzy Lamplugh Trust has submitted a super-complaint on behalf of the National Stalking Consortium to police watchdogs and the force training and policy body.

It says police forces fail to recognise stalking behaviour at an early stage and it is treated as a low level offence by insufficiently-trained cops.

Cases are dropped too quickly by police and the psychological impact on victims is not taken seriously enough with 91 per cent of them suffering mental health issues caused by their ordeals, it adds.

The consortium comprising 21 specialists, safety groups, victims and academics, also stress that stalking featured in 94 per cent of female murders – which police fail to take into account. 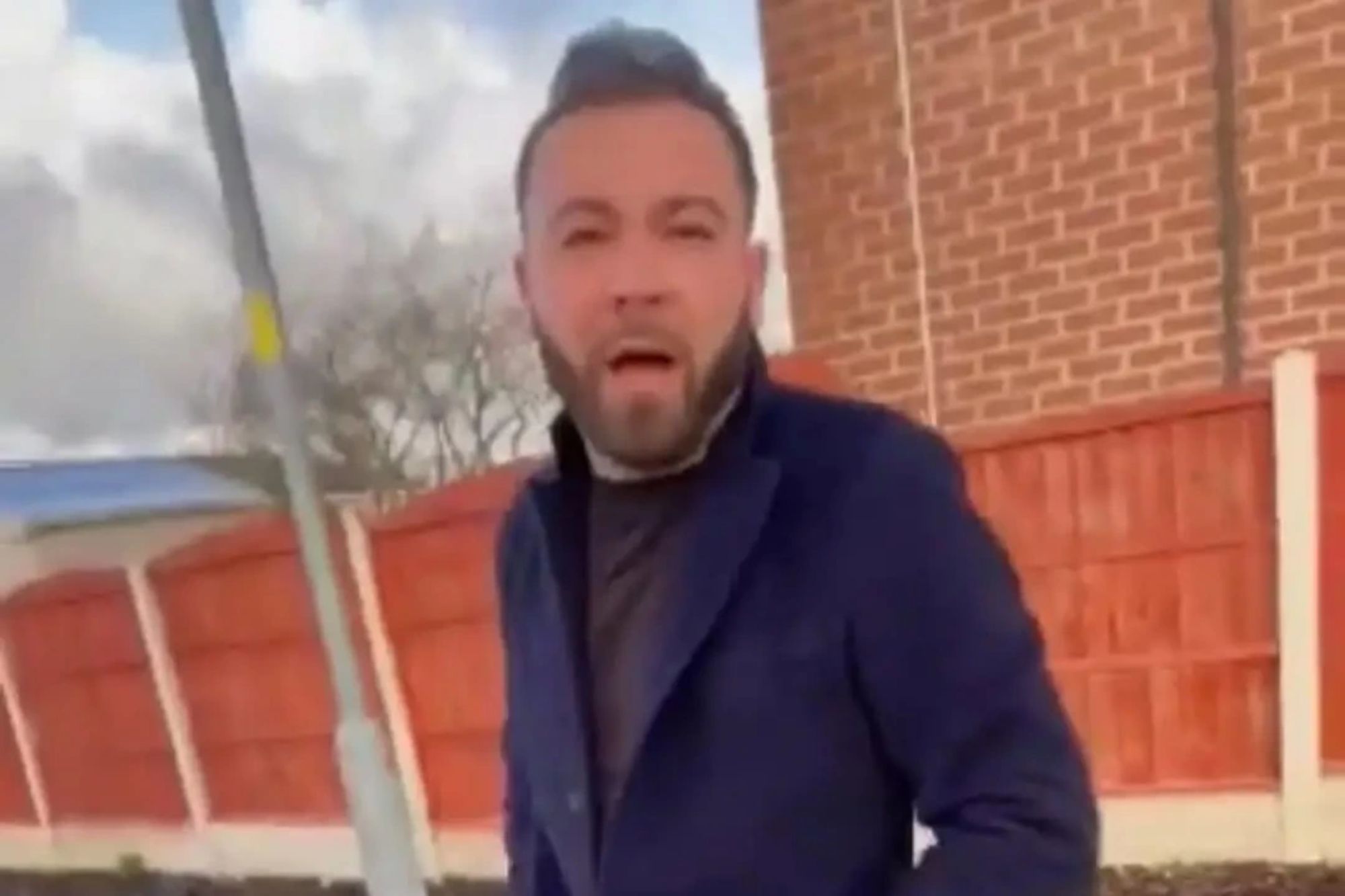 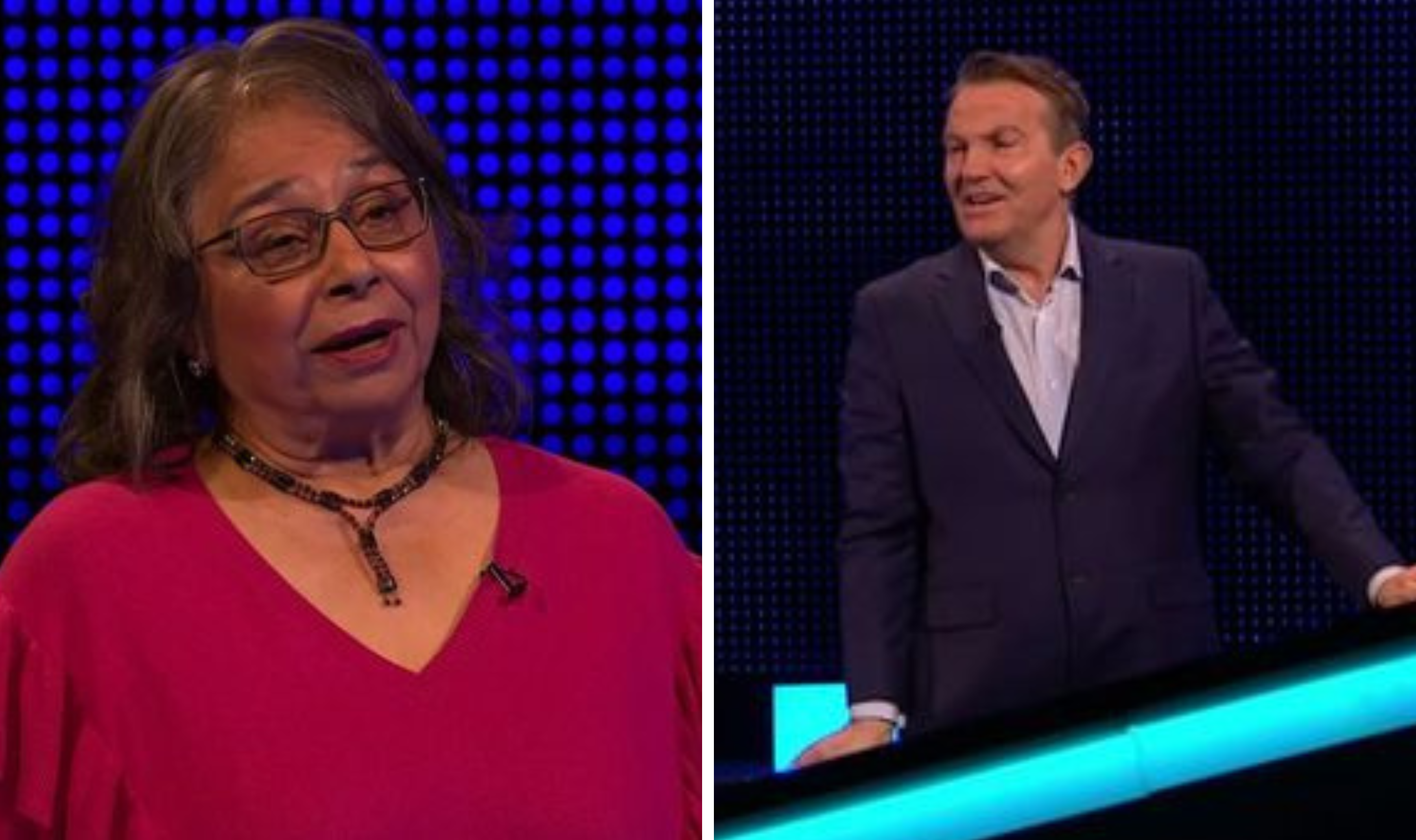 In addition, cops are not using powers to obtain Stalking Protection Orders while they investigate cases, it is claimed.

In their super-complaint to His Majesty’s Inspectorate of Constabulary, the Independent Office for Police Conduct and the College of Policing, the consortium calls for all cops dealing with stalking offences to be given better training.

They also demand a more unified response from authorities and better IT tools to spot dangerous offenders and thwart cyberstalking.

Suky Bhaker, CEO of the Suzy Lamplugh Trust, said: “We support thousands of victims every year across our National Stalking Service and a significant number of them tell us that they are being let down by the police and the courts at every step of their journey to justice. 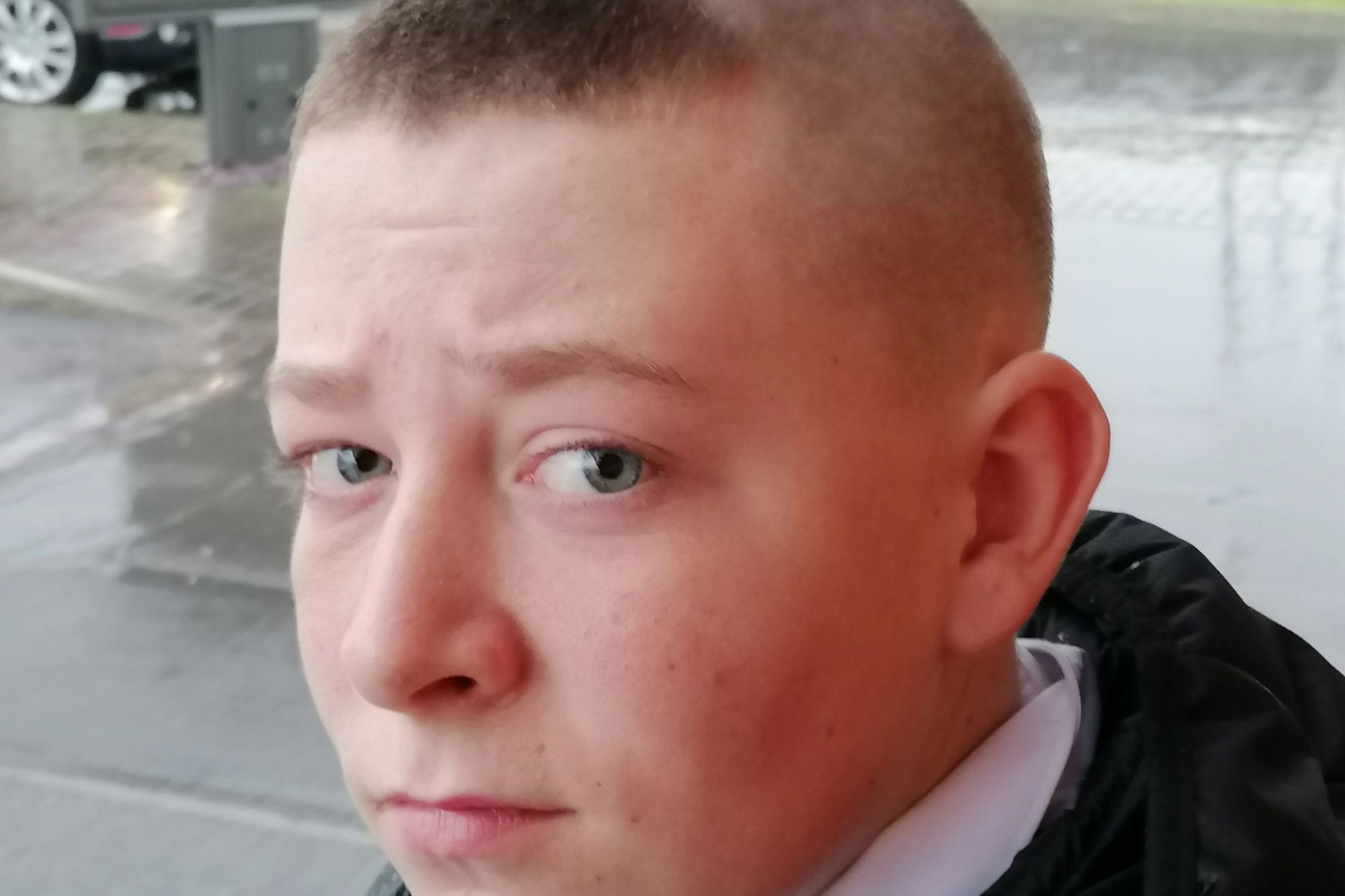 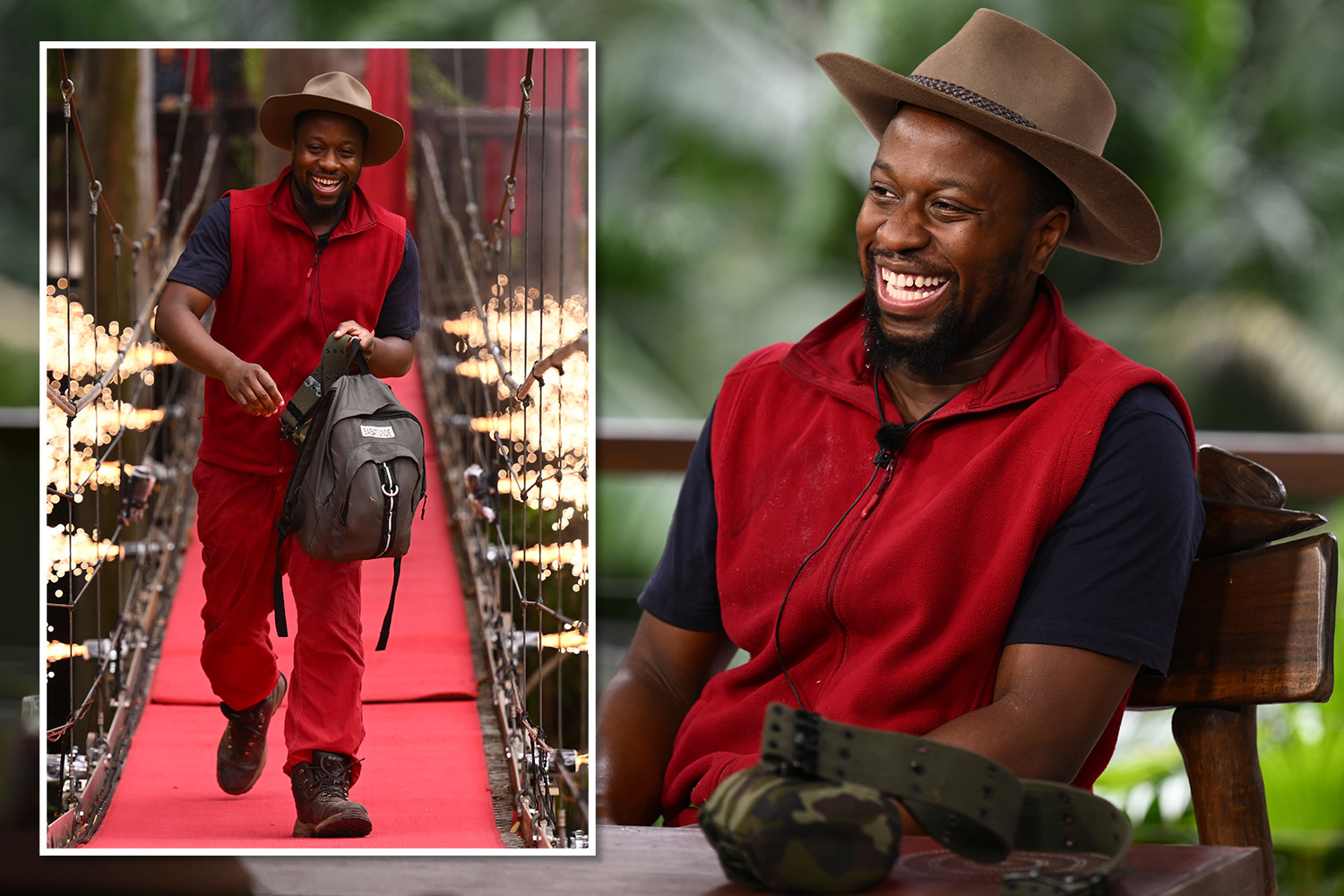 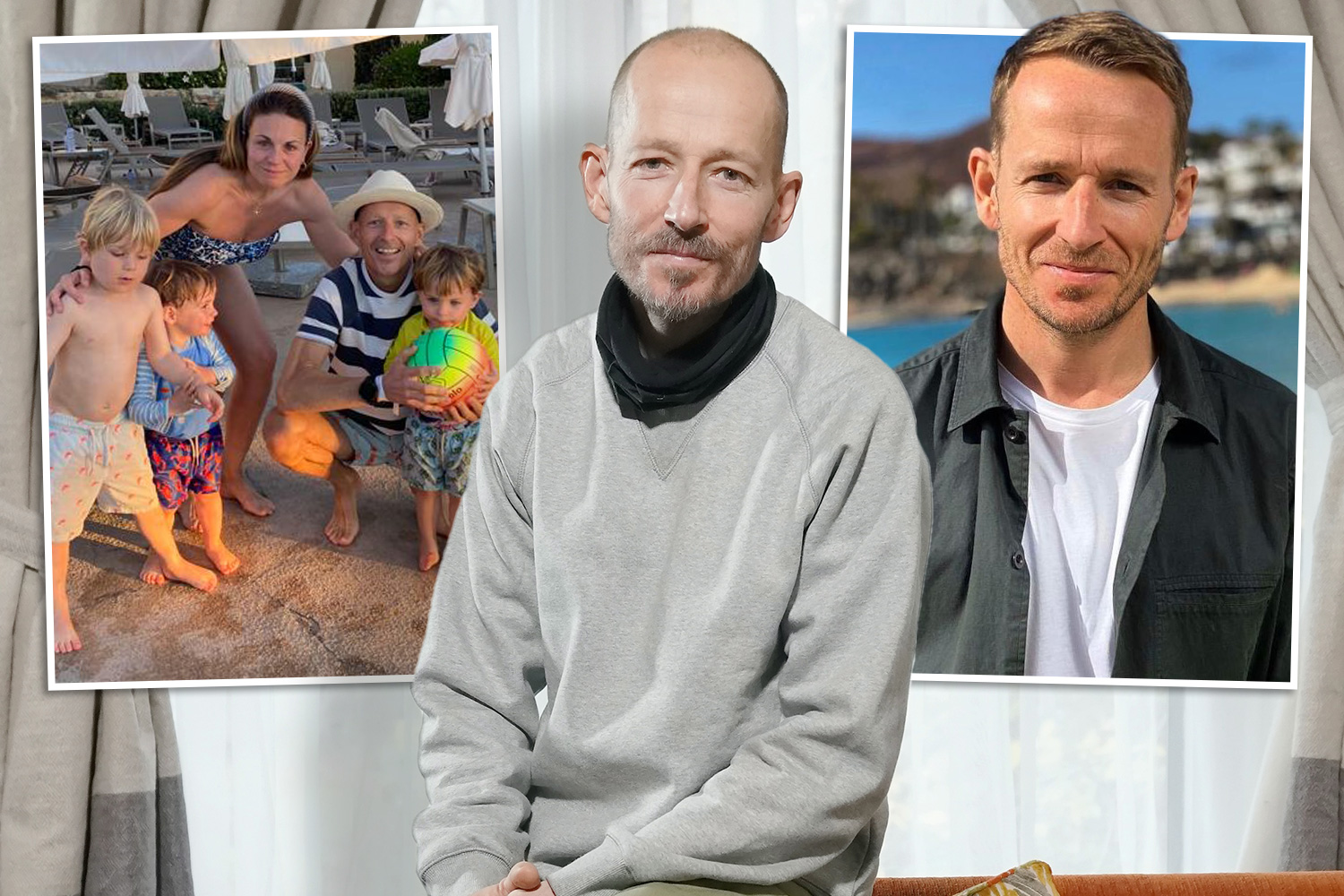 A Place In The Sun axed me after I got cancer, says Jonnie Irwin

“Failure to identify and investigate stalking at the earliest possible opportunity results in an increasing risk of physical and psychological harm to the victim.

“We hope that the outcome of this super-complaint will result in robust recommendations to improve the police response to stalking across the country which is so vitally needed.”

Claire Waxman, Victims Commissioner for London, and a former victim herself of a deranged stalker, added: “Too many stalking victims are being let down by the police and wider justice system – with stalking behaviours being ignored or minimised, and breaches of restraining orders not taken seriously enough.

“I fully support the National Stalking Consortium’s super-complaint, which highlights a number of failures in the way stalking cases are being dealt with, leaving victims at risk of further harm and causing unnecessary distress.

“While I hoped the revised stalking legislation would lead to better protections and justice for victims, ten years on the charge rate remains unacceptably low.

“It is clear the justice system is still struggling to identify and tackle stalking robustly, leaving too many victims suffering and at risk. Change is well overdue as stalking victims deserve to be protected.”

Constabulary inspectors will now decide whether to investigate the super-complaint.

National Police Chiefs’ Council Lead for Stalking and Harassment, Deputy Chief Constable Paul Mills, said: “Harassment and stalking are serious crimes which can have a devastating effect on the lives of victims and their friends and family.

“Stalking is a crime which goes to the very heart of violence against women and girls, removing their feeling of safety.”

He added: ““It is recognised there is more to do to improve the criminal justice system outcomes for victims of stalking and we are working closely with the CPS to understand the progression of cases before the point of charge and court.” 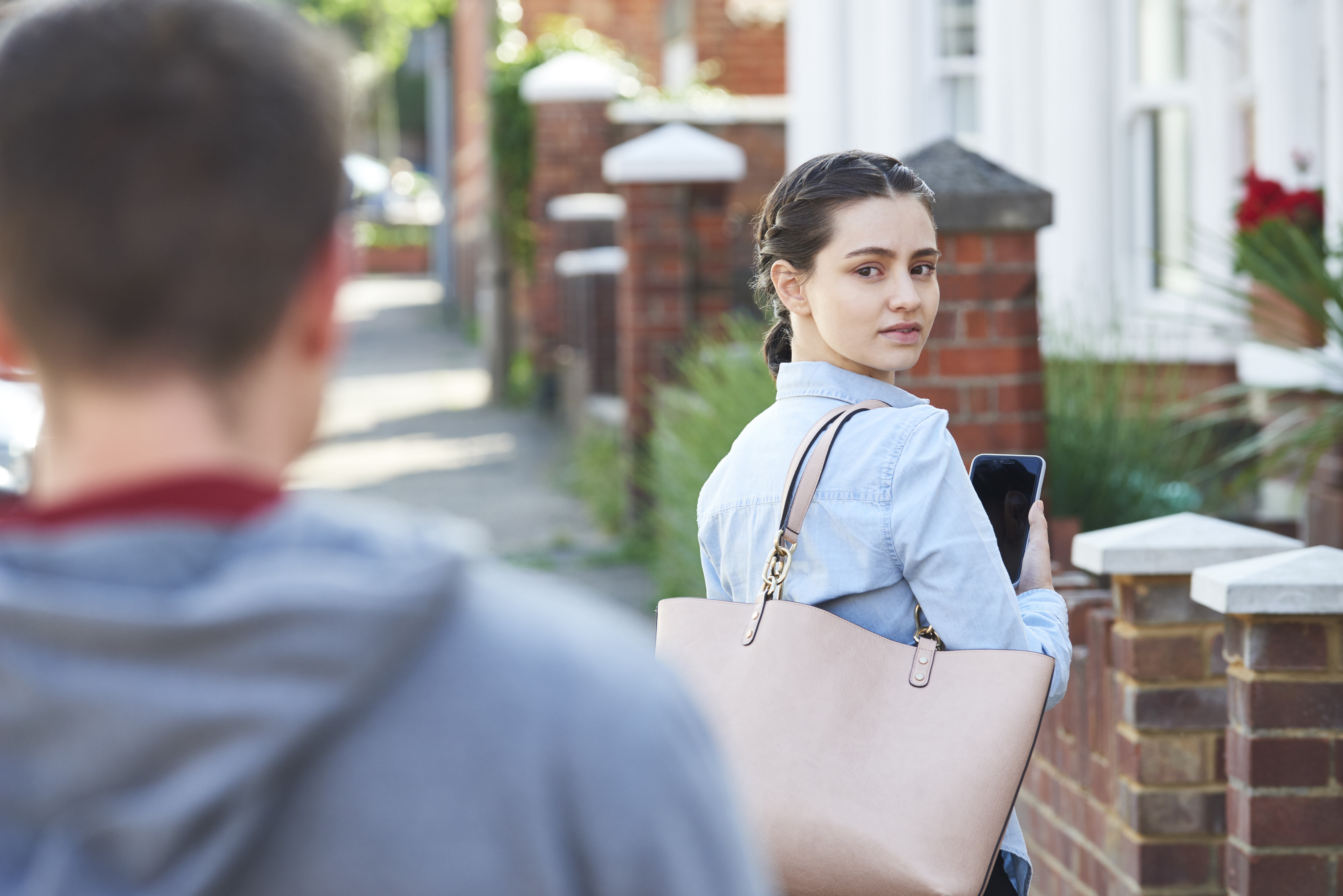