A SUPERVISOR praised state troopers who tasered a black man and left him facedown for nine minutes before he died, new video has revealed.

Ronald Greene, 49, died after being arrested in Louisiana but a supervisor who arrived at the scene told the troopers they had done a “good job”. 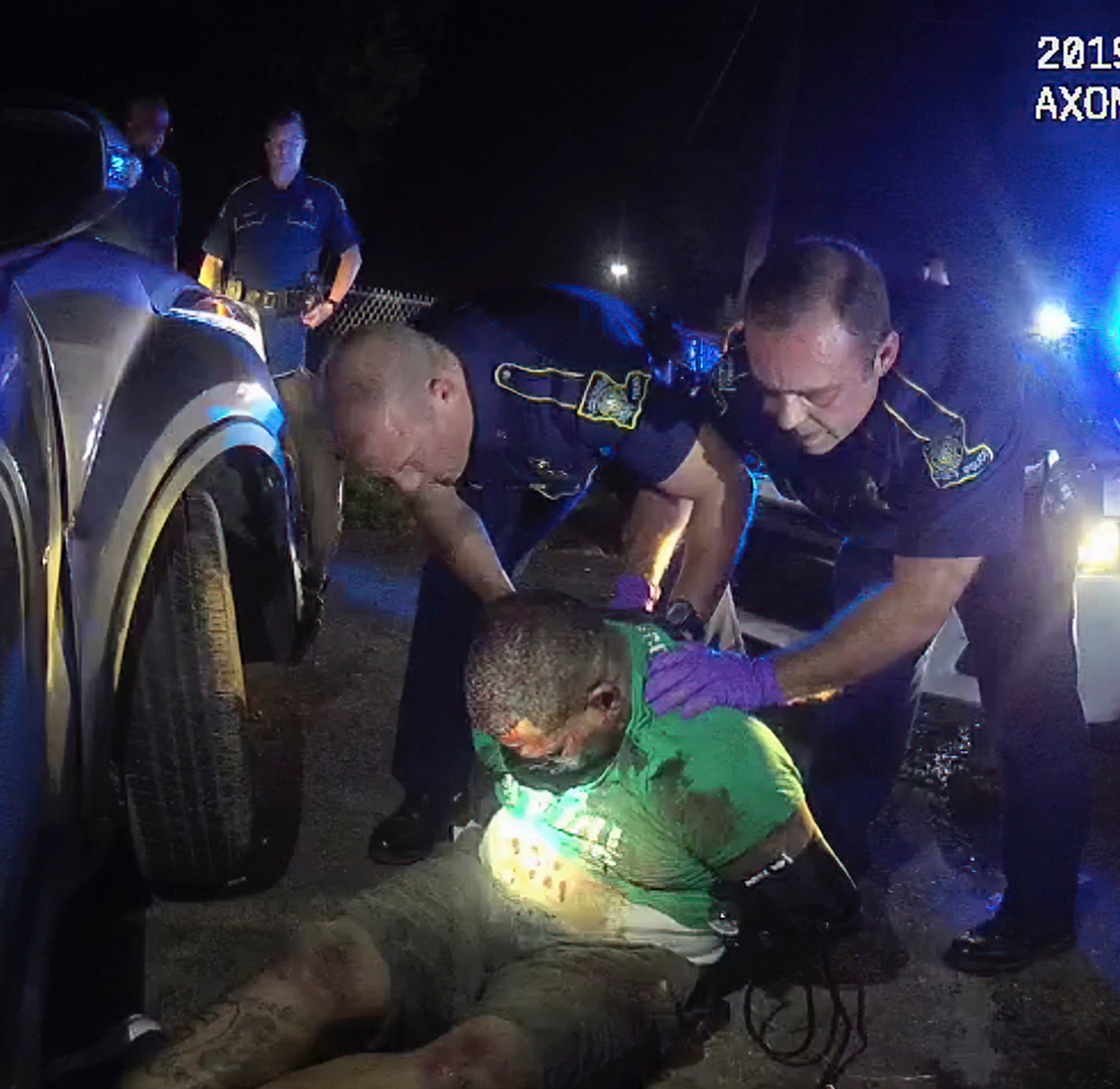 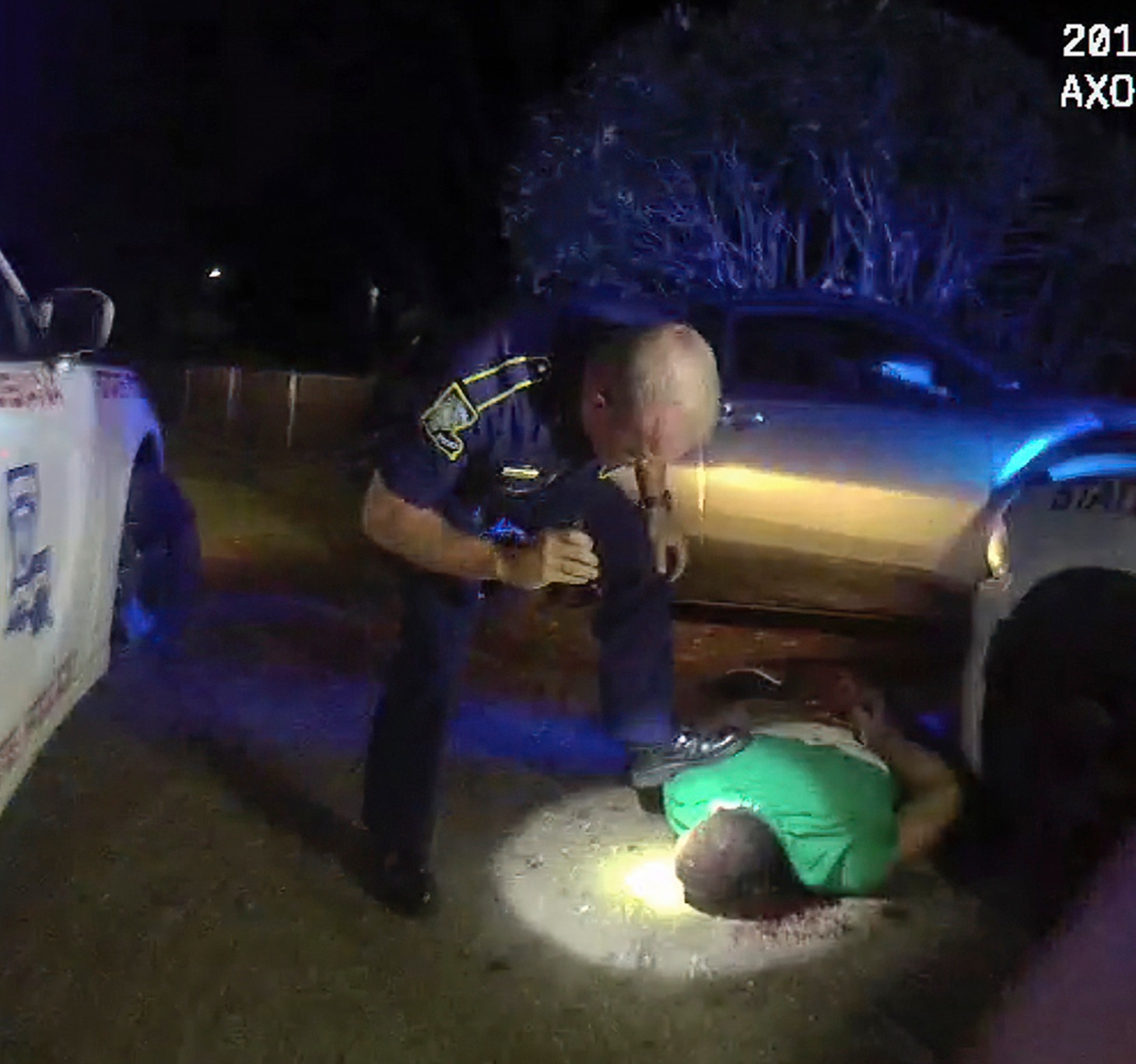 State troopers initially reported that Greene committed a traffic violation and then crashed his car into a tree during the chase.

But body camera footage released by Louisiana authorities after campaigning by Greene's family shows him beaten while shackled.

One video obtained by CNN shows a supervisor is seen arriving at the scene after Greene has been detained though unclear what he knew about the incident.

He asks if the troopers are OK, and one is heard to reply: "Yes sir, just wiping the blood off me."

Seven police officers have been named in a wrongful death suit filed by Greene's family though one – Chris Hollingsworth – has since died. 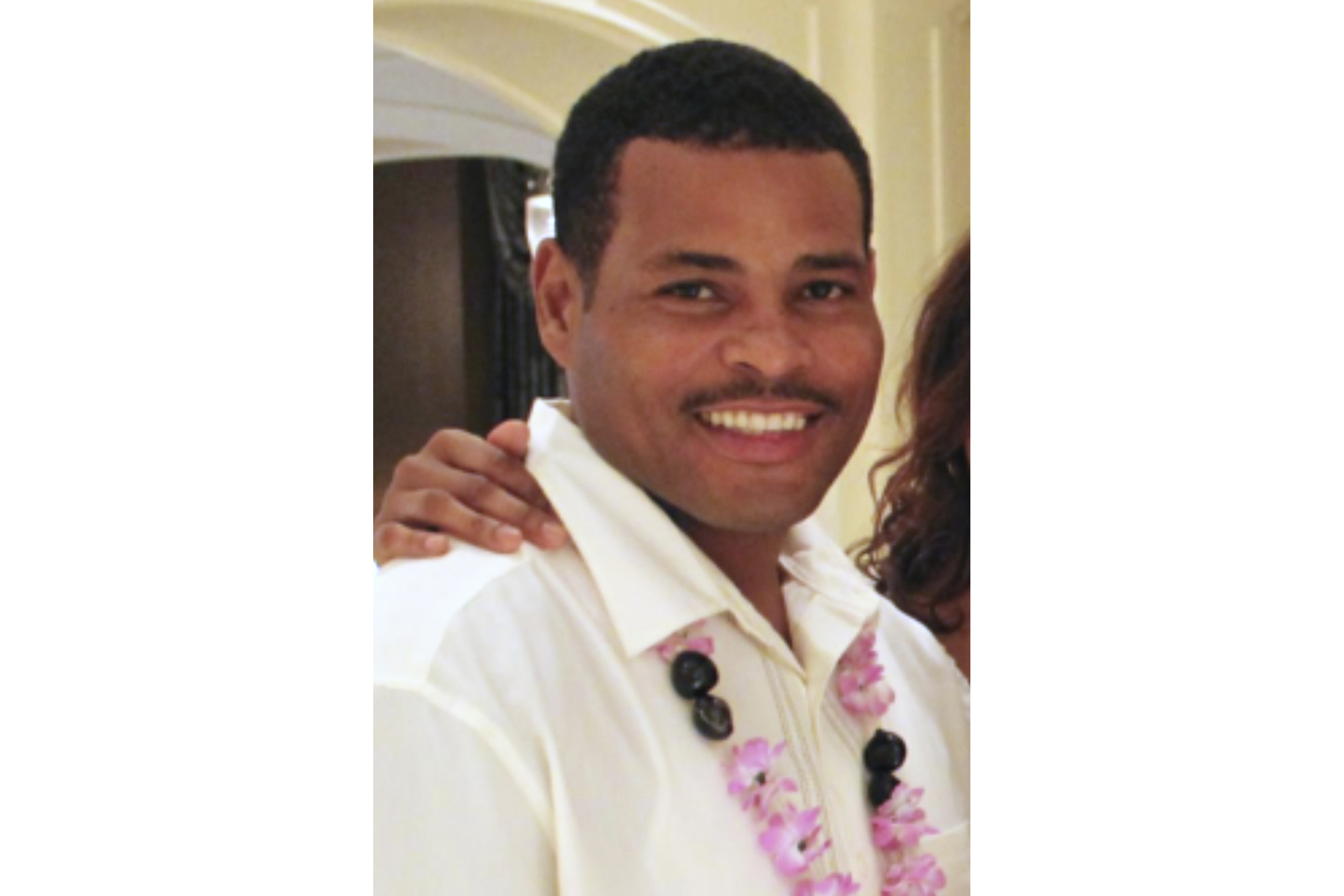 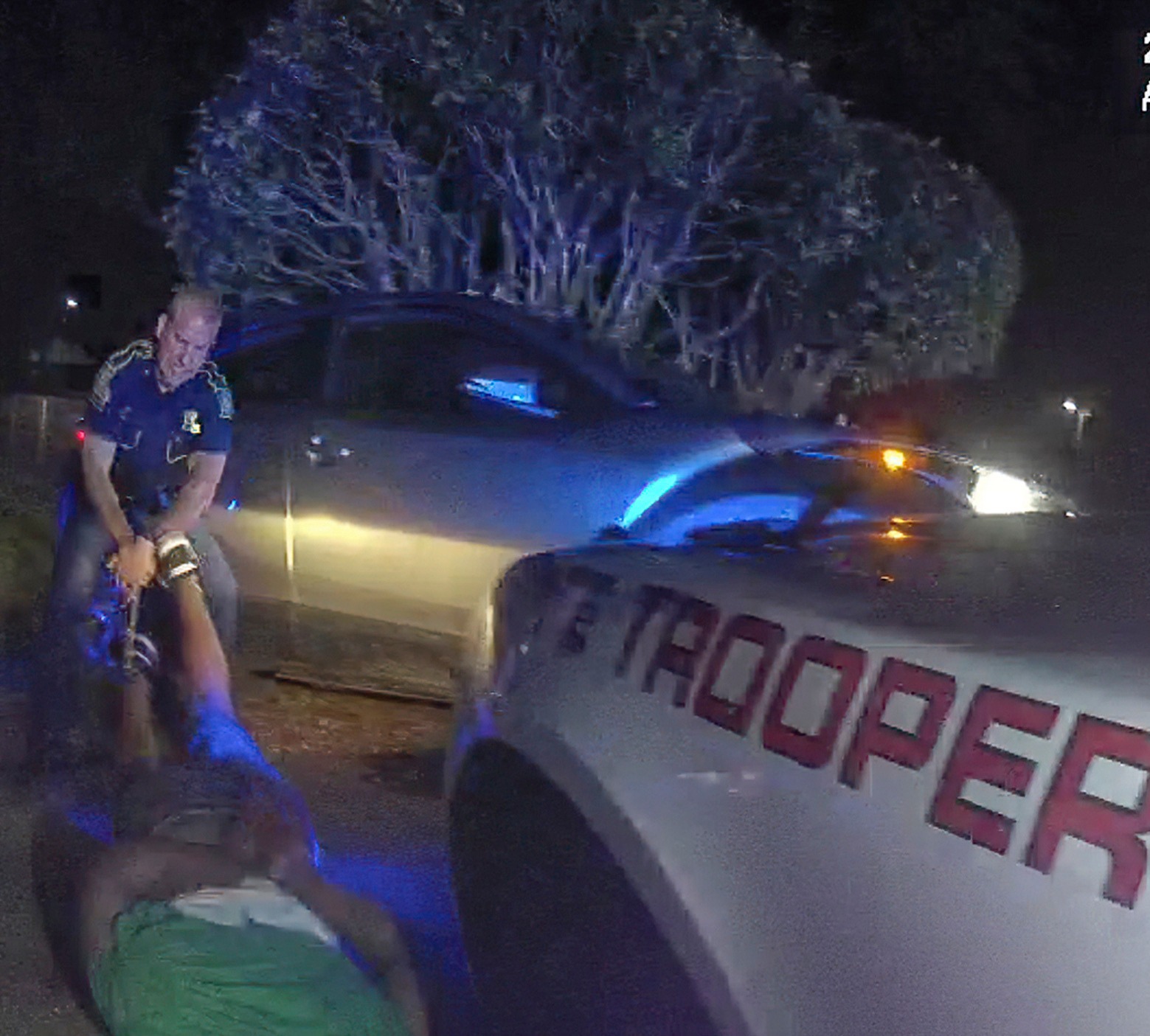 Green’s mother Mona Hardin said she initially told her son had been killed in a car crash.

“We were told he died because of a car crash. The detail that we got afterward was totally everything but.”

Another video clip, obtained by the Associated Press, shows the moments leading up to his death on a dark roadside outside of Monroe, Louisiana.

The video shows Greene being stunned, punched and dragged by his ankle cuffs as he apologizes for leading officers on the chase.

“I’m your brother! I’m scared! I’m scared!” Greene, who was unarmed, can be heard telling the white troopers. 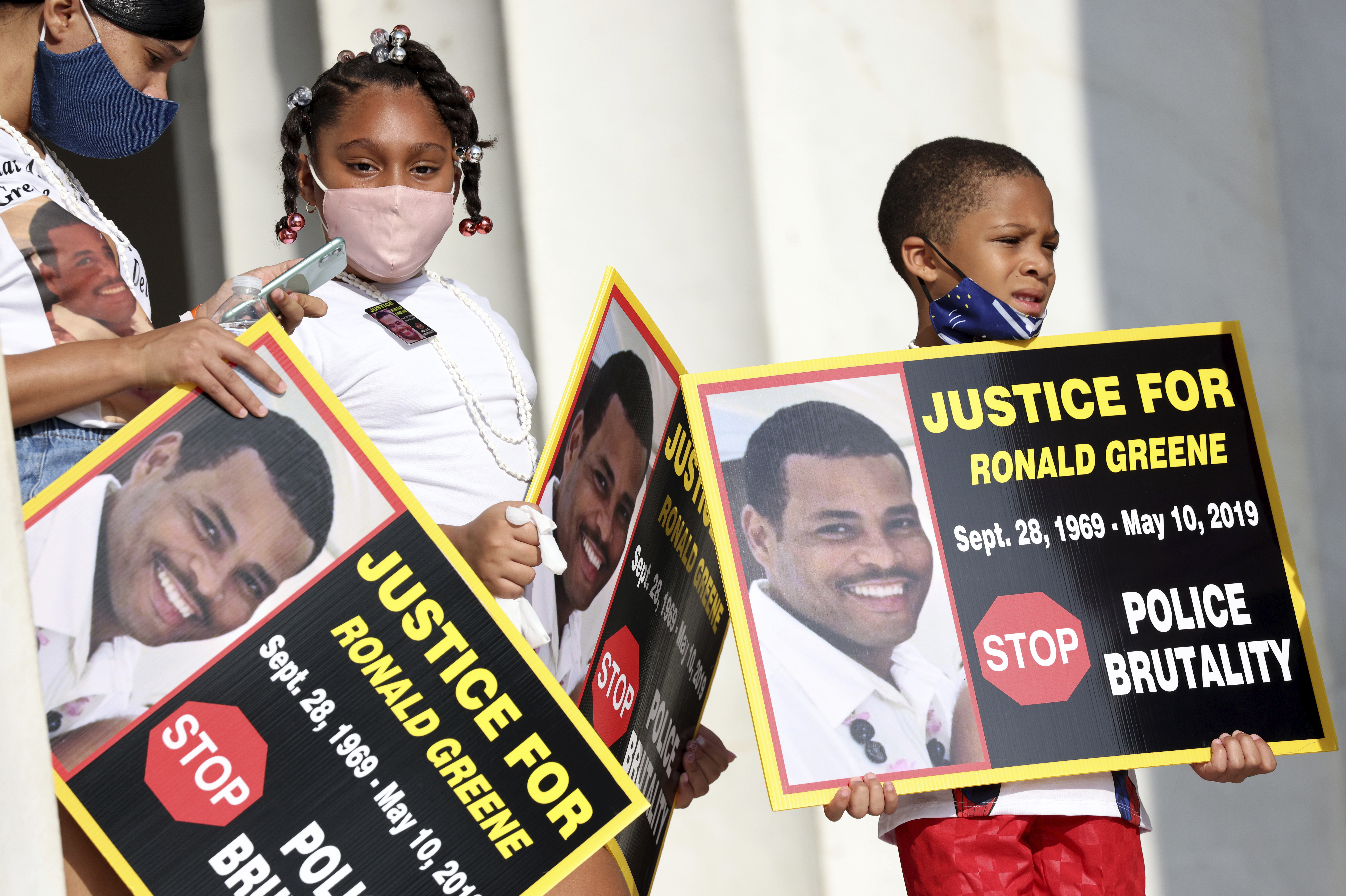 At one point in a new 30-minute video, Greene can be seen struggling to prop himself up on his side.

York then kneels on Greenes back and tells him again, “You better lay on your f***** belly like I told you to! You understand” to which Greene replies: “Yes, sir.”

Greene, his legs shackled and his hands cuffed behind his back, is prone on the ground, and two troopers can be seen hovering over him before he suddenly cries out.

“One of the officers tells him, Yeah, yeah, that s hurts, doesn’t it?"

He died in an ambulance after suffering a cardiac during the arrest.