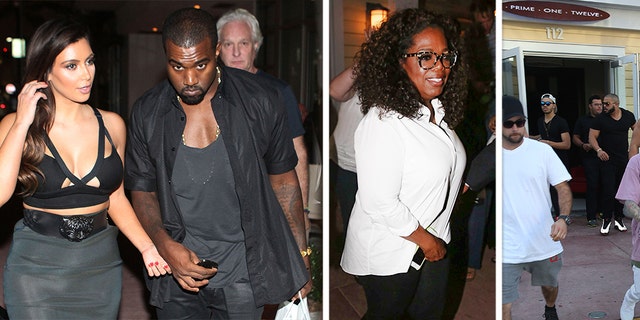 When it comes to the sheer probability of actually seeing someone famous at the swanky upscale Miami Beach steakhouse, you’ve got a pretty good shot. 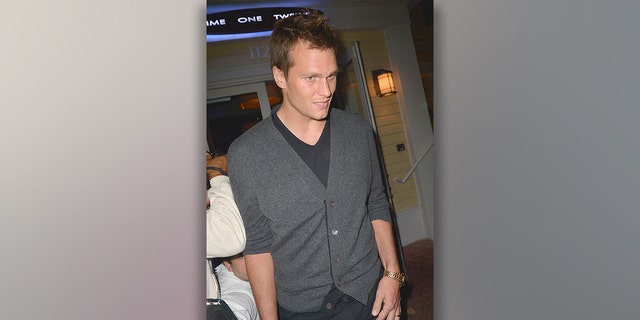 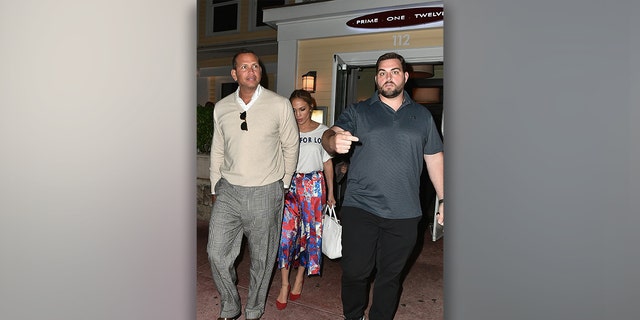 So when bullets went flying – forcing the who’s who of the South Florida social scene to put their pinkies down before taking another sip of their martinis – it made for an early curtain call.

And the chaos came just days after police said a trio of gunmen in ski masks opened fire on a crowded Miami banquet hall amid fears of rising gun violence in the hot tourist spot.

A reporter in California tweeted that her sister was a waitress working at the time bullets rang out.

Bakersfield Now’s Fiona Daghir painting the horrifying picture – writing that she was working the outside section but had briefly walked inside before hearing gunshots. She then hid under a desk.

“She just texted me this,” Daghir said. “Terrified is an understatement.”

Located in the historic Browns Hotel, Prime 112 Restaurant dubs itself as “a chef-driven boutique steakhouse that offers an innovative menu in a high-energy environment,” according to its website.

Fox News reached out to the restaurant for comment.

Miami Beach Police said Tuesday that two suspects – 21-year-old Wisdom Awute and 29-year-old Christopher Urena – had been charged in connection to the shooting that broke out around 11:37 p.m. on the infamous Ocean Drive in South Beach.

Grammy-nominated rapper “DaBaby,” whose real name is Jonathan Lyndale Kirk, was initially taken into custody for questioning but was released without charges connected to the incident. An arrest report says that a witness told police he recognized Awute as a rapper known as “Wisdom,” who was allegedly a part of DaBaby’s entourage that night. 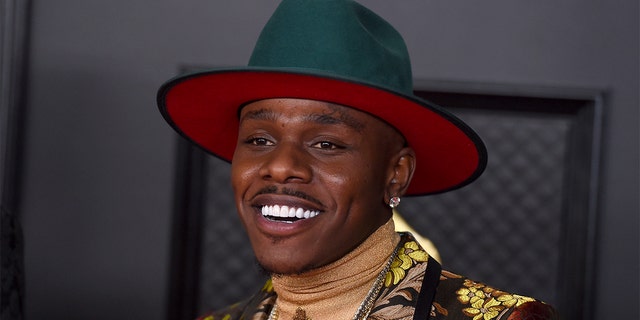 FILE – In this Sunday, March 14, 2021, file photo, DaBaby arrives at the 63rd annual Grammy Awards at the Los Angeles Convention Center. Grammy-nominated rapper DaBaby is being questioned by Miami Beach police regarding a shooting that wounded two people, officials said Tuesday, June 1, 2021. Miami Beach police spokesman Ernesto Rodriguez said in a news release that Jonathan Kirk, which is DaBaby’s legal name, is one of many people being questioned by officials on Tuesday. No arrests have been made. (Photo by Jordan Strauss/Invision/AP, File)
(AP)

This is not DaBaby’s, whose song “Rockstar” was a top hit when it came out in 2020, first run-in with police in the Miami-area.

In January 2020, he was arrested in Miami after he and a group of men allegedly punched a music promoter short $10,000 on payment for a performance, CBS News reported. Once in custody, police learned that DaBaby also had an active warrant for his arrest in Texas from a battery charge.

The shooting though, capping a deadly Memorial Day weekend of gun violence in Miami.

Rewind to Saturday night, when a group of masked killers hunted down a crowd of people that were sitting ducks outside a banquet hall in Miami-Dade.

In chilling surveillance video, you see the armed suspects pull up in a white Nissan SUV and start spraying bullets on the innocent bystanders who were anxiously waiting to get into a release party for a local rap artist.

The vehicle, which police say had been reported stolen on May 15, was found submerged in a canal hours after the shooting in what locals call a known dumping ground.

Investigators have called the shooting an act of retaliation and said the suspects, who are still on the run, waited in the parking lot for an hour before unleashing the horror.

It was one of the worst shootings in the Miami area.

“People have been cooped up, they have been psychologically affected by this pandemic.”

As authorities nationwide warn to brace for an uptick in bloodshed, one thing is clear at Prime 112 – there’s no room for dessert.

Trump defends handling of COVID-19, says US has ‘rounded the final turn’