A Swedish university professor sent a team of elite mercenaries to an ISIS-held warzone to rescue one of her students after he told her he would not be able to finish his thesis on time.

Chemistry professor Charlotta Turner assembled a crack-team of security forces to track down Firas Jumaah, who had become trapped in his home town in Iraqi Kurdistan when ISIS attacked in the summer of 2014.

Mr Jumaah had been studying for his PhD at Lund University, southern Sweden, but had returned to Iraq after hearing from his wife that ISIS had taken over the neighbouring village and were targeting their people, the Yazidi.

The Islamist terror group’s persecution of the Yazidi people in northern Iraq has since been recognised as genocide, with ISIS fighters slaughtering men and boys and kidnapping women and girls to turn them into sex slaves. 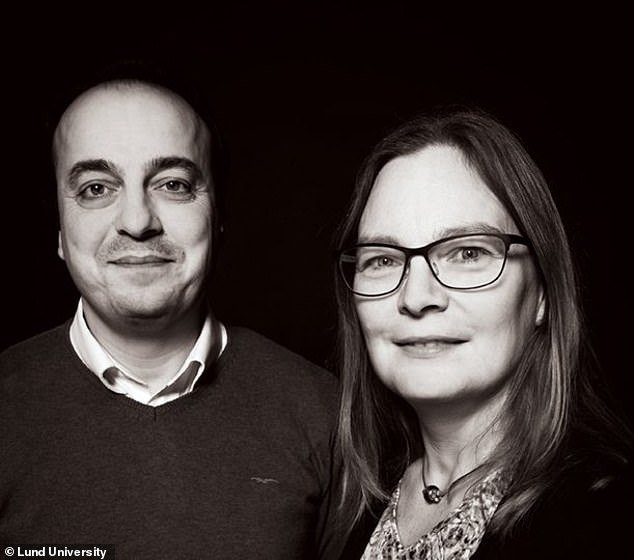 Mr Jumaah and his family had taken refuge in a disused bleach factory as ISIS fighters stormed their home town.

He sent a text message to Prof. Turner, telling her he would not be able to finish his thesis if he did not return within a week, as he was stuck in an Iraqi town surrounded and being shelled by ISIS.

In a bid to help her stranded student, Prof Turner contacted the university’s then head of security, Per Gustafson, who hired a company to arrange the rescue mission.

A few days later two Landcruisers carrying four heavily-armed mercenaries arrived in the area where Jumaah was hiding and evacuated him from town, along with his wife and two children.

The family were rushed to the safety of Erbil Airport and taken to Sweden, but his mother and sisters had to remain in Iraq. 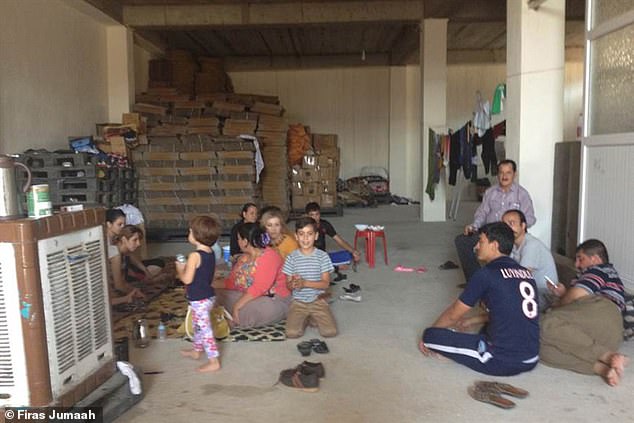 Firas Jumaah and his family hiding from ISIS in a closed down bleach factory in Iraq in 2014, before mercenaries drove into the town and rescued them

‘I got so angry that IS was pushing itself into our world, exposing my doctoral student and his family to this, and disrupting the research.’

Jumaah said he had no idea his teacher would send rescuers when he told her he would not be able to finish his thesis on time.

He told LUM: ‘I had no hope then at all. I was desperate. I just wanted to tell my supervisor what was happening. I had no idea that a professor would be able to do anything for us. 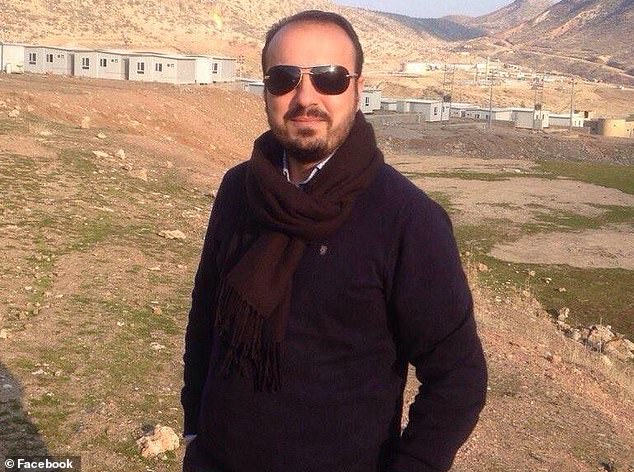 After getting out of Iraq, Jumaah was able to finish his PhD in chemistry and now works for a pharmaceuticals company in Malmo

‘My wife was totally panicking. Everyone was shocked at how IS were behaving. I took the first plane there to be with them. What sort of life would I have if anything had happened to them there?

‘I have never felt so privileged, so VIP. But at the same time I felt like a coward as I left my mother and sisters behind me.’

The rest of Jumaah’s family managed to survive ISIS occupation and he has now completed his PhD in Sweden, taking up a job in a pharmaceuticals company in Malmo.