A 17-YEAR-OLD boy has today faced court accused of throwing a six-year-old boy from the viewing balcony of the Tate Modern.

The teen was remanded in custody on charges of attempted murder after the child, visiting London with his family from France, plunged 100ft from the viewing gallery. 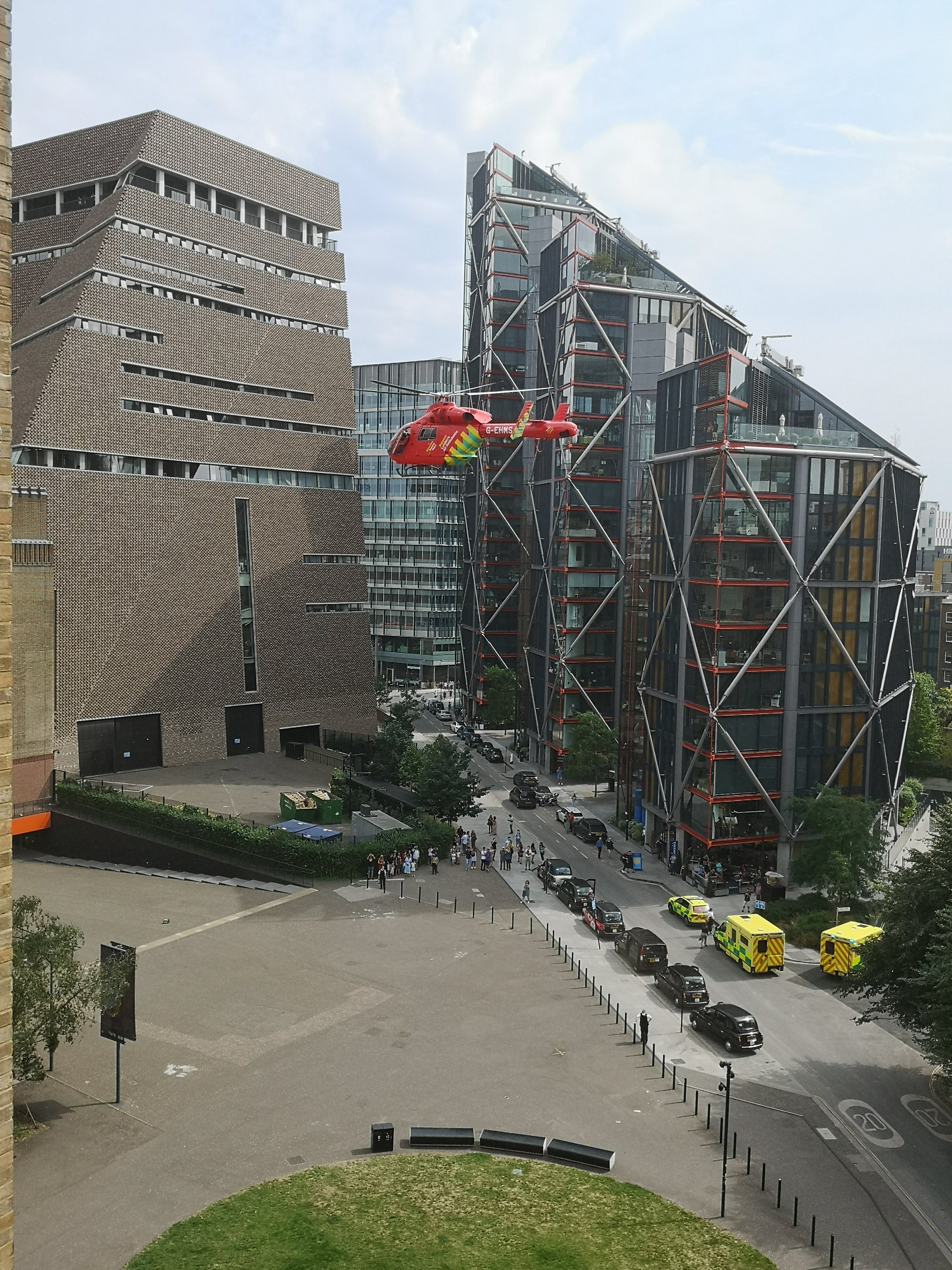 The little boy remains in hospital in a critical but stable condition, left with fractures to his spine, legs and arms.

The accused teen, who cannot be named due to legal reasons, today wore a baby blue t-shirt stuffed roughly into grey sweatpants for the short mention hearing at the Old Bailey.

He is yet to enter a plea but defence indicated a psychiatric report would be ordered.

Two French consulate representatives were in court for the hearing before Nicholas Hilliard QC.

The teen only spoke to confirm his name, address, date of birth and British nationality before he was remanded into youth detention custody.

Another hearing was scheduled for November.

A potential trial date has been set for February 2020.

Earlier this week, the Bromley Youth Court heard the six-year-old was at the gallery with his parents and they were on the viewing platform "looking over the side and enjoying the view" on Sunday.

The child is said to have walked a short distance from his parents and was allegedly picked up and thrown over the edge in an action that was "carried out extremely swiftly and in one movement", the court heard.

The suspect was apprehended by members of the public after the incident.

A helicopter rushed the little boy to hospital, where he remains.

The viewing platform was closed after the incident. 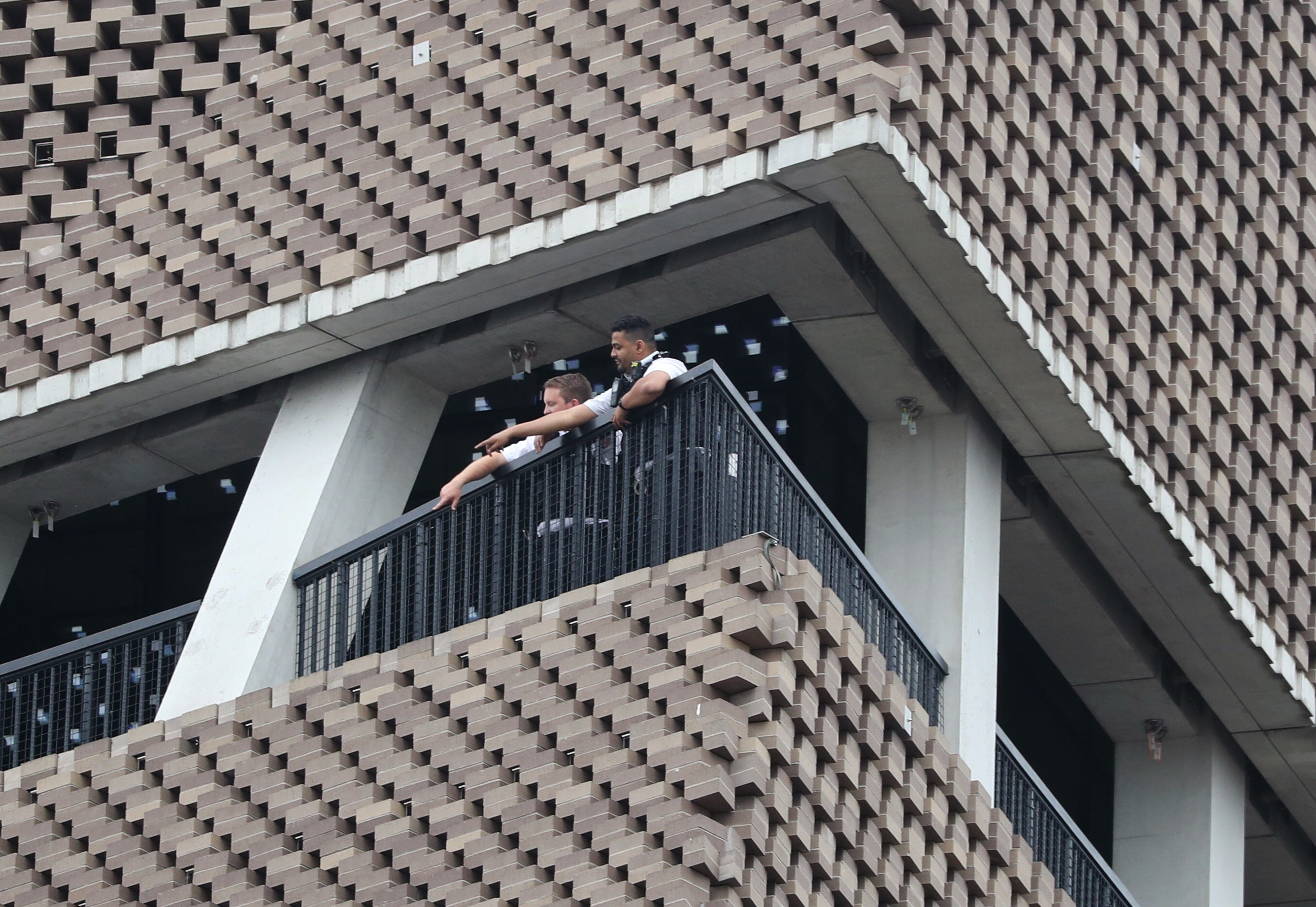 Major 7.3 earthquake that could cause ‘serious damage’ hits near Jamaican coast