Home » World News » Teenage girl, 16, found unconscious near a gym after collapsing as she is rushed to hospital in critical condition

A TEENAGER has been rushed to hospital in a critical condition after collapsing outside of a gym.

Police were called to reports of the schoolgirl, 16, falling ill on Buckingham Street in Everton, in the grounds of the Lifestyles gym last night. 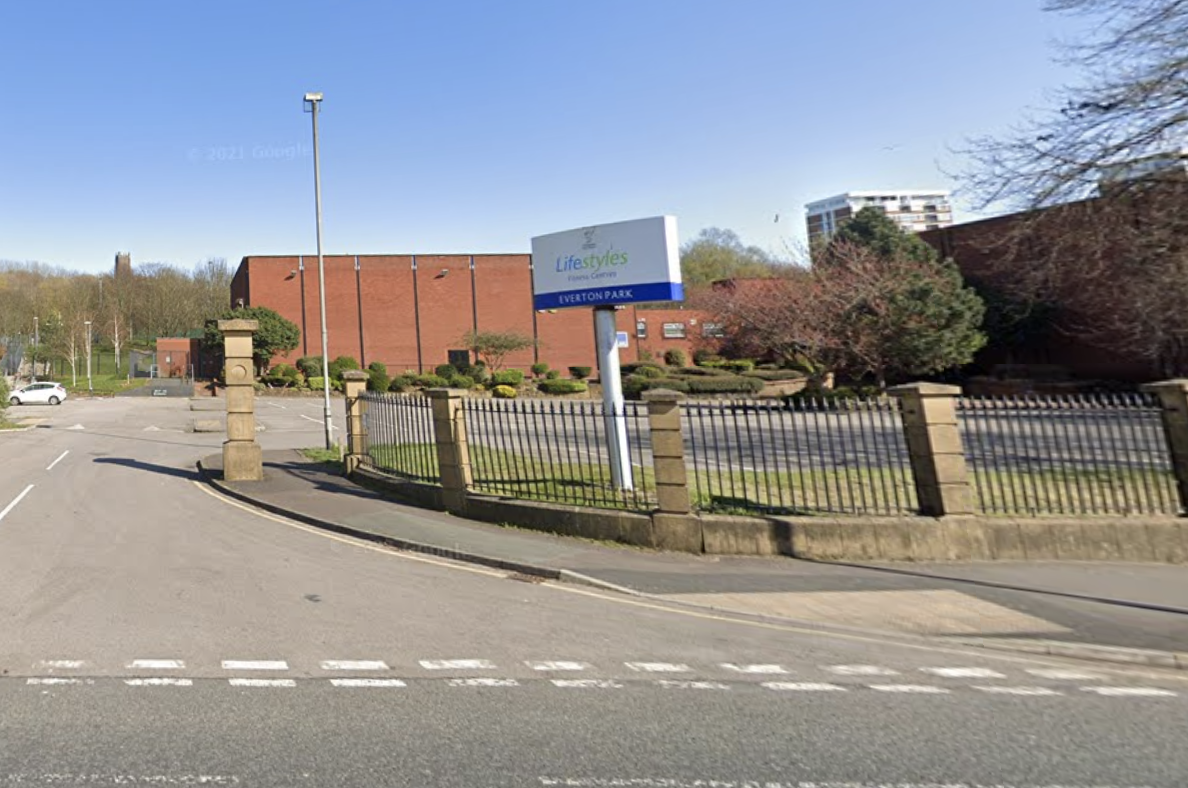 Officers rushed to the scene and found her unconscious, and it is understood that she collapsed between 9.30pm and 10.45pm on Sunday.

The teenager was taken to hospital where she remains in a critical but stable condition.

Police are still in attendance at the scene and a cordon is in place around the Lifestyles Everton Park sport centre.

Three police cars are also close to the gym, with a police van parked in the car park of the leisure centre.

Detectives said extensive CCTV, witness and forensic enquiries are being carried out to establish the full circumstances.

Officers are appealing for anyone with information to come forward.

Detective Sergeant Timothy Farley said: “We are in the extremely early stages of this investigation and are working to establish the full circumstances of how a young woman was found unresponsive.

“If you were in the Great Homer Street area late last night and saw anything or anyone suspicious then please let us know.

“Similarly if you were driving in the area and have dashcam footage then please review it and get in touch if you see anything. Information you hold could prove vital to our enquiries.”

A spokesperson for Merseyside Police added: "Police are in attendance in Everton this morning.

"We received a report of a concern for safety of a 16-year-old female on Buckingham Street, near Great Homer Street, in the grounds of Lifestyles gym.

"She was found unconscious and is believed to have collapsed between 9.30pm and 10.45pm yesterday.

"The female was taken to hospital, where she currently remains in a critical but stable condition.

"Extensive CCTV, witness and forensic enquiries are being carried out to establish the full circumstances."

Anyone with any information is asked to DM @MerPolCC or message Merseyside Police Contact Centre on Facebook, quoting reference 21000810802.

Mother gives birth on the toilet before 'drowning her newborn'