Jayden McCarthy was 16 when he raped and sexually assaulted young children he was employed to look after at a creche in Torquay, Devon, a court heard. 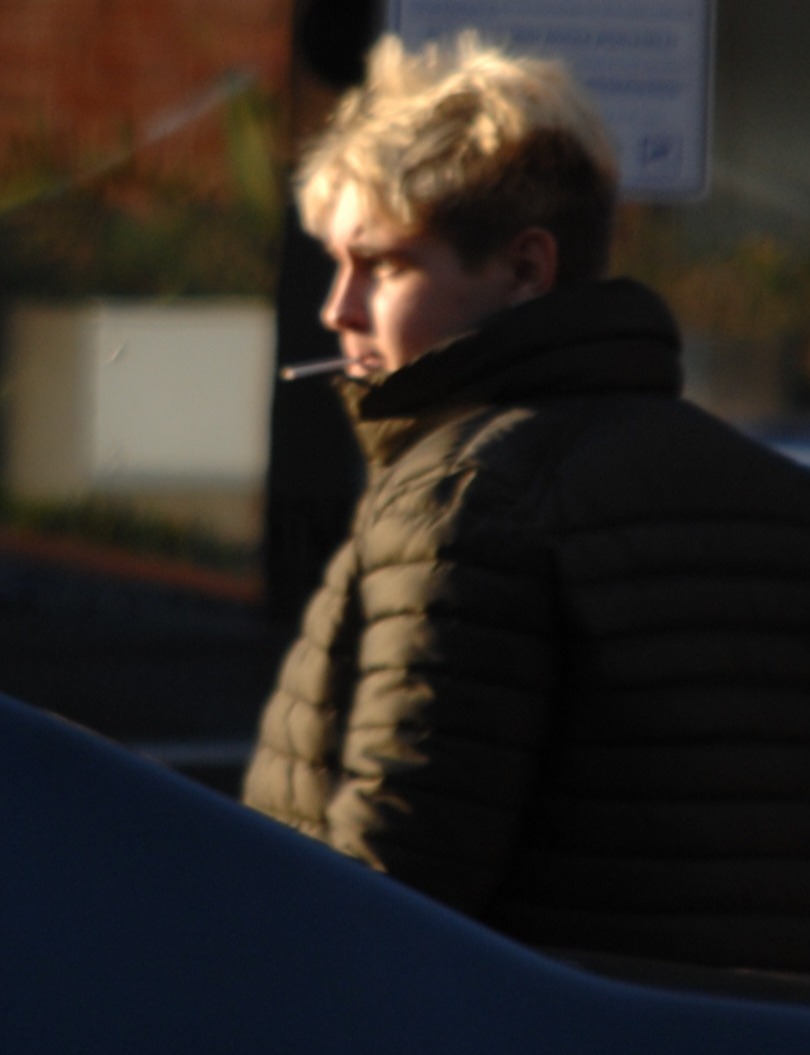 Exeter Crown Court heard that McCarthy, now 18, raped a young boy at a different location not associated with the nursery around five years earlier.

The alleged victim of the rape said McCarthy raped him repeatedly over the course of eight months in 2014 and 2015.

The victim said a statement to police:"It felt uncomfortable. I did not like it."

The court has been told that McCarthy became an apprentice at the nursery in March 2019.

Five months later, a police investigation was launched after parents of a three year old girl contacted them to claim that McCarthy had raped their daughter at the nursery.

The police then studied hundreds of hours of CCTV from the nursery and as a result charged McCarthy with 13 counts of sexual assault on children aged between two and four. 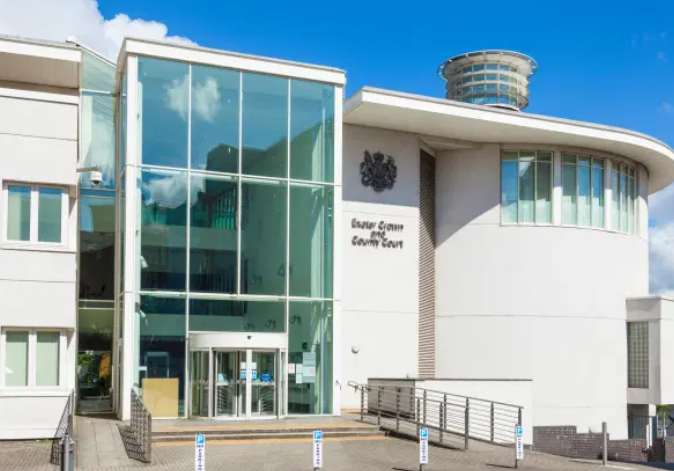 The jury was told that CCTV clips were examined which recorded footage between June 20th and July 29th 2019, taken from eleven cameras which operated between 7am and 7.30pm each day.

He said:"Many clips showed the defendant in physical contact with children."

The jury were shown the clips and then listened to the recorded police interview with the lad who claimed he was raped by McCarthy.

The directors of the nursery said McCarthy was "dumbstruck" when they put the allegations to him as he was suspended.

He told police that he had never touched a child sexually or for sexual gratification. And he denied being sexually aroused by children under the age of three and had not engaged in sexual acts.

McCarthy denies a total of three rapes of a child and 13 counts of sexual assault of a child under 13 and the trial continues.

Mother, 49, was more than four times the drink-drive limit