Home » World News » Terrified daughter, 26, trapped in burning Grenfell Tower hung up on mum so she wouldn't hear screams when she died

Emanuela Disaro received a series of calls from her daughter, Gloria Trevisan, who was trapped on the top floor of the high-rise with her boyfriend Marco Gottardi, 27. 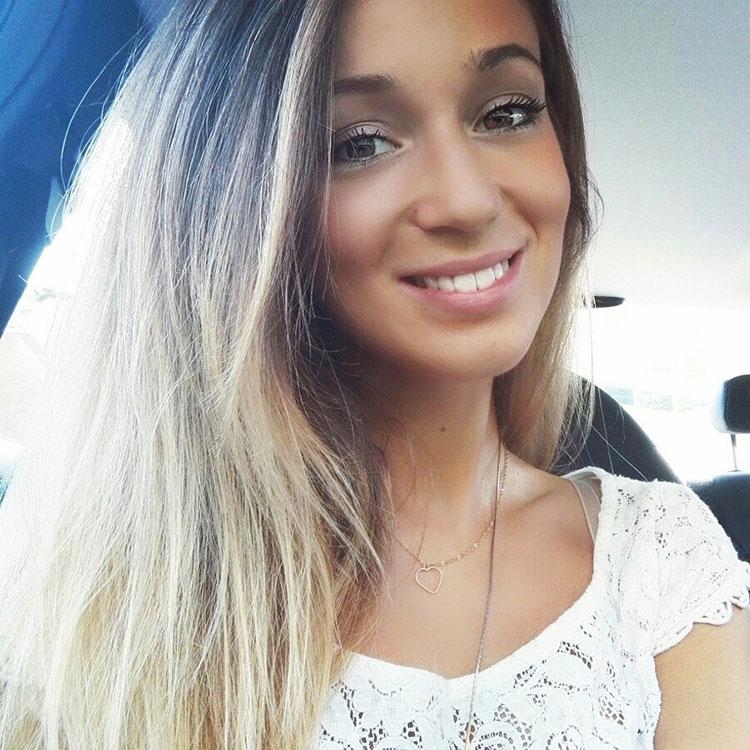 As the fire worsened, the 26-year-old architect went through "panic, terror, concern, awareness and then resignation" as she realised crews had "stopped trying to go up", her mother said.

Her last phone call came at 3.45am and lasted for 22 minutes, Ms Disaro said.

In a written statement to the public inquiry into the blaze, Ms Disaro said: "I realised at this point that there was no hope.

"Gloria told me 'I'm throwing myself out of the window, I swear to you the fire is here, it's in the sitting room, the fire is everywhere, we're just waiting'.

Ms Disaro recalled how Gloria told her: "I don't believe it's ending like this, I don't want to believe it." 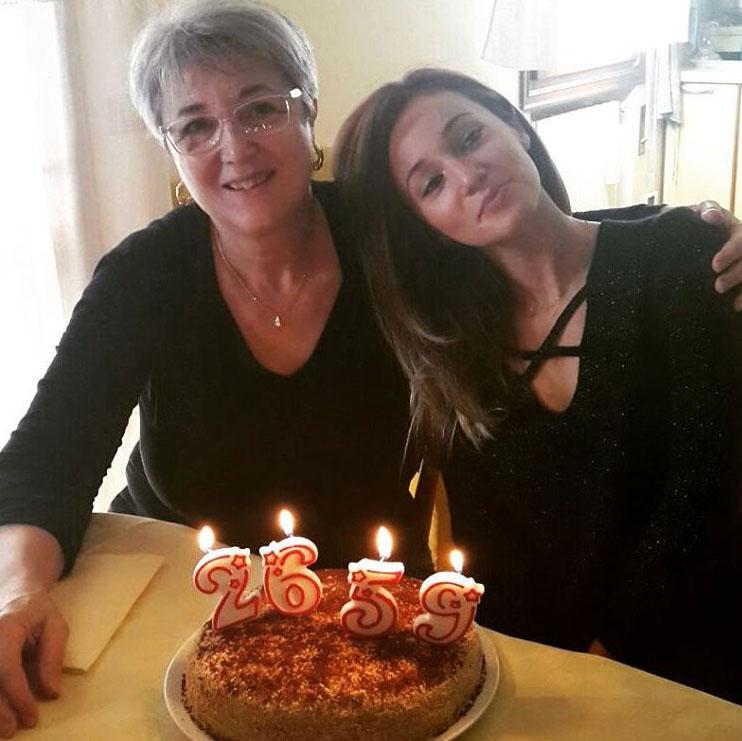 She continued: "At a certain point she told me fire was coming through the window. She wanted to stop the call.

"Gloria said 'Marco is on the phone with his dad'. I told her I felt powerless. She continued to say she couldn't breathe.

"She told me again what she felt for us and that we have to say goodbye and we had to be strong. 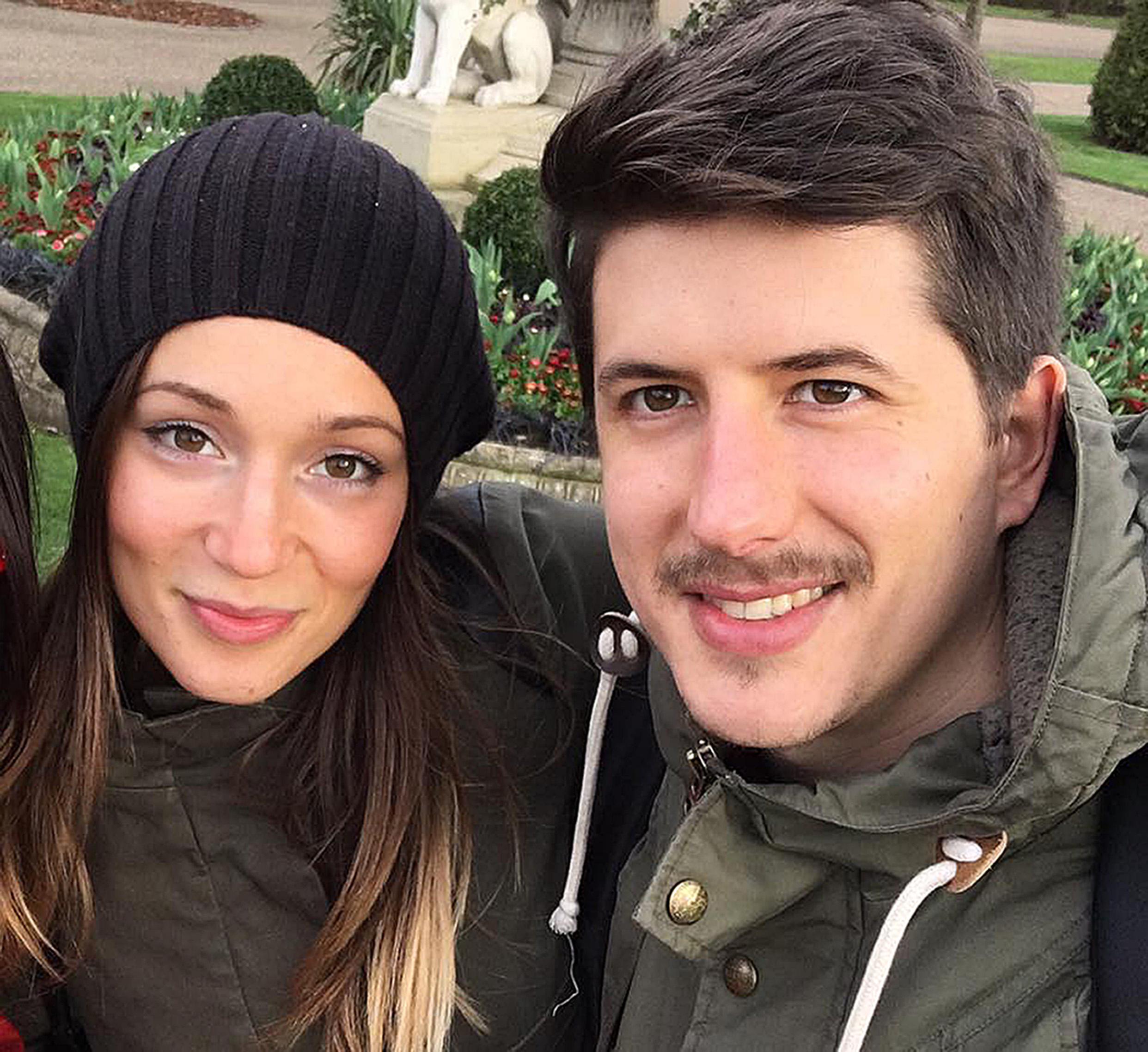 "At that point Gloria said she was cutting off the phone because she didn't want me to hear anything and she said goodbye to us.

"She wanted to cut off the phone because she didn't want me to hear her scream. She said she just wanted to faint and she wouldn't feel anything and said 'I just want to stay with Marco now'."

A public inquiry into the cause and spread of the fire officially opened on September 14, 2017 – exactly three months on from the inferno.

The investigation is examining the immediate causes of the fire and how it spread, as well as the design and refurbishment of the tower.

Chairman Sir Martin Moore-Bick said the fire was "the city's greatest tragedy since World War Two" and described it as "an event of unimaginable horror".

He said: "To experience it even at second hand, in the form of photographs and video recordings is shocking.

"When we die we live on in the memories of those who knew and loved us."

Gloria and Marco came to England from Italy in March 2017, moving into the top floor of Grenfell Tower the following month.

They were among 72 people who died as a result of the fire on June 14 last year.

The couple had attempted to escape via the roof of the tower, but were blocked by a locked gate, Ms Disaro said. 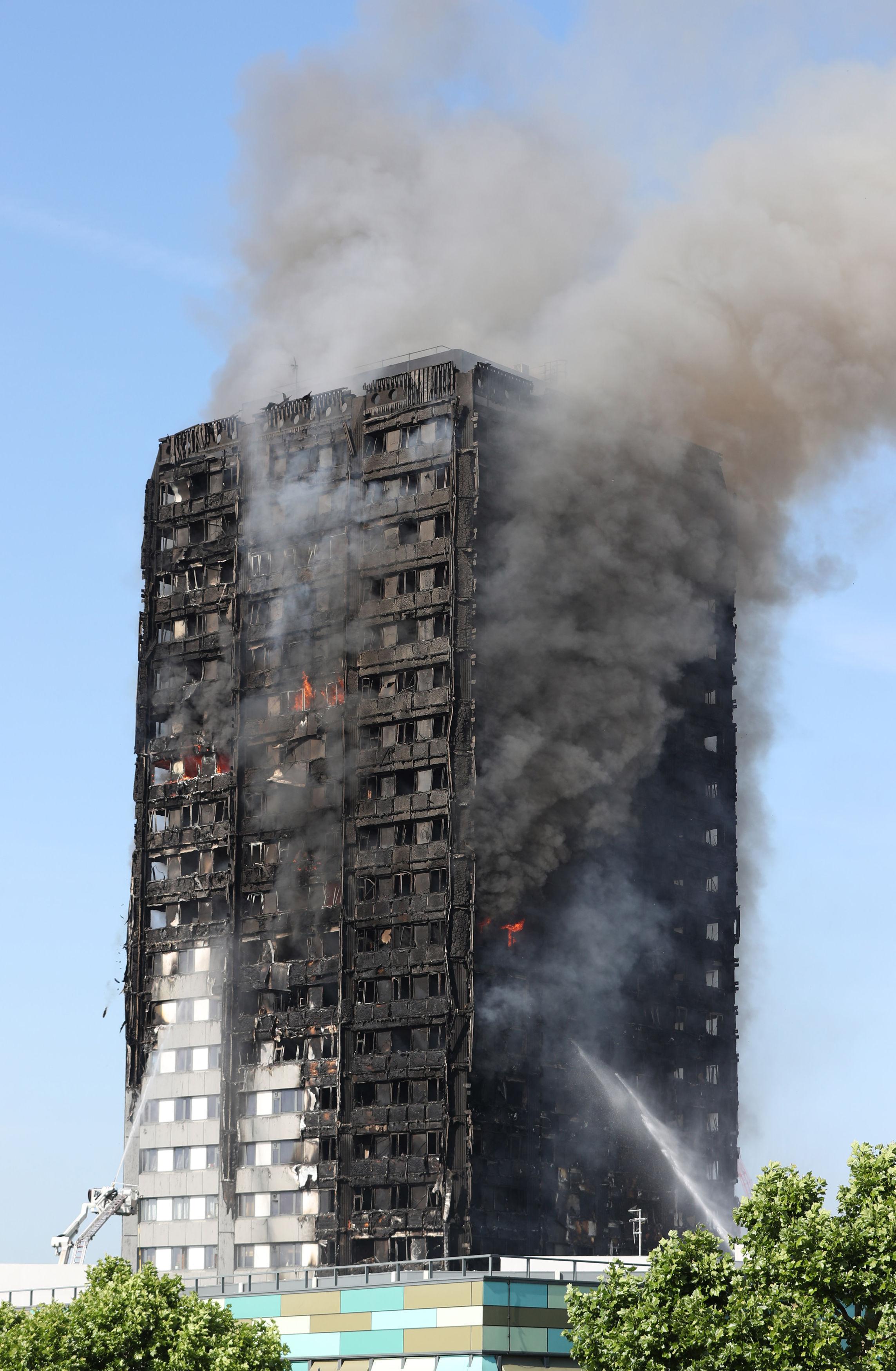 At one point, she recalled advising her "extremely afraid, really terrified" daughter to put her documents in her pocket so the emergency services would be able to identify her if she did try to go down the stairs.

She said: "In this day and age, I don't understand how Gloria and Marco couldn't have got out of the building in the hour-and-a-half they had from when they were woken up."

Gloria's father, Loris Trevisan, agreed that "there was enough time to get out".

Mr Trevisan said he considered suicide when he first saw footage of the burning tower on Sky News.

He said: "I was devastated. I wanted to die, if I had a gun, I would have killed myself."

Gloria's body was flown home to Italy on July 18, with the funeral taking place the following day.

Her father added: "My life stopped there. I do not live anymore."