SHOCKING video shows a teen using a ladder to climb back into a bedroom where she was reportedly held captive for a year while being forced to use a bucket as a toilet.

The video was captured outside a home, where three adults are accused of holding the 18-year-old with little food before her dramatic escape. 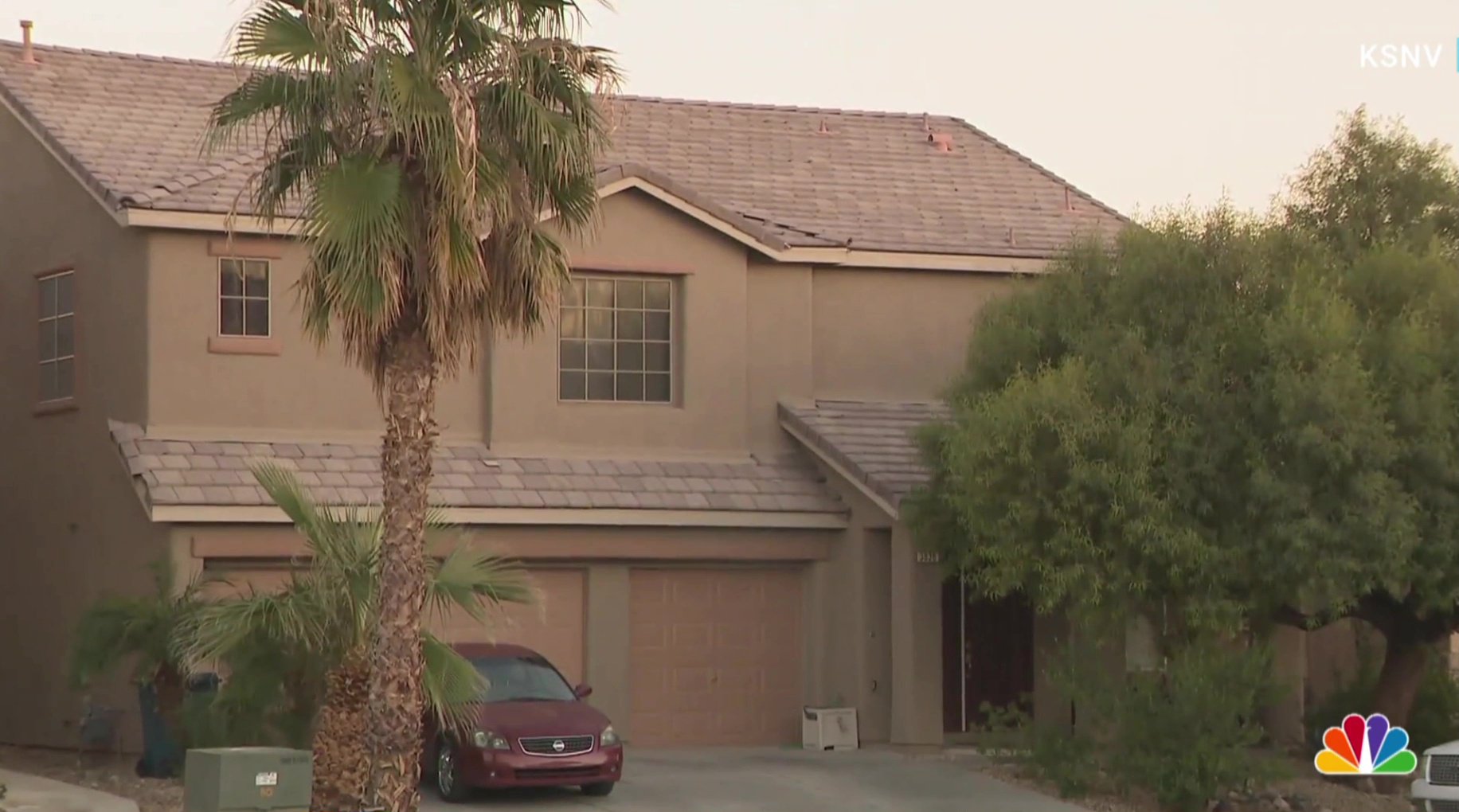 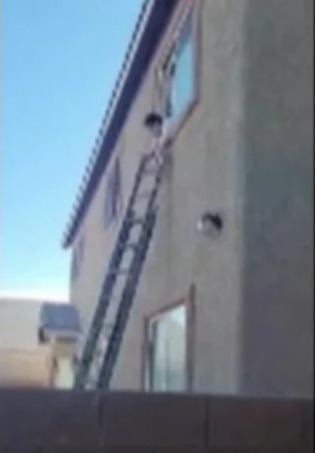 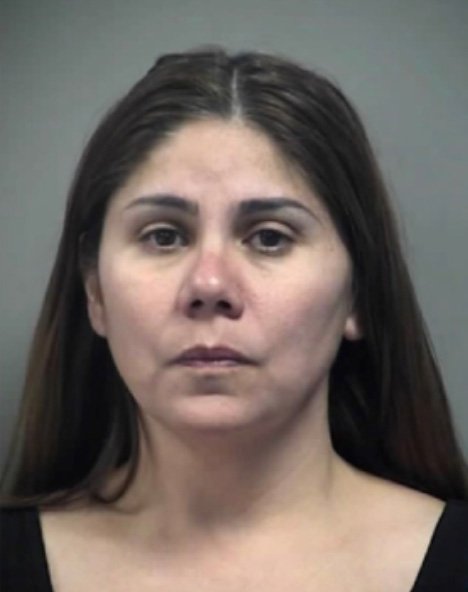 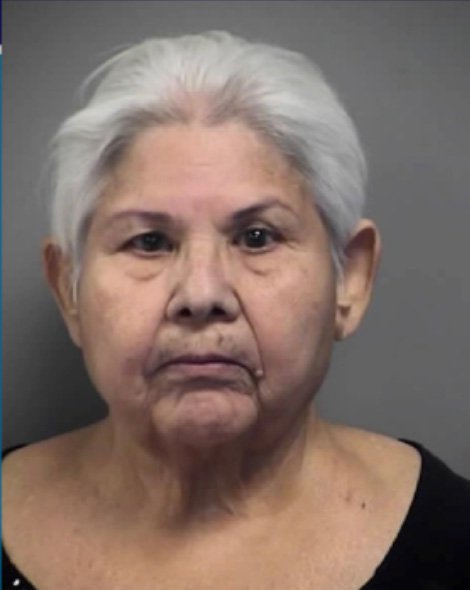 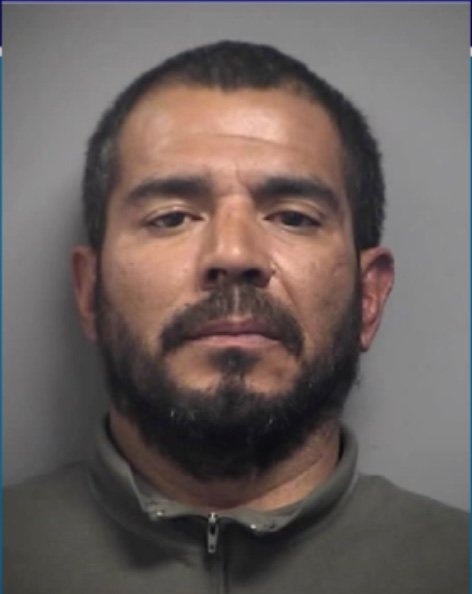 Police were called to the North Las Vegas, Nevada home on November 4 after receiving a report that a teen was "trying to use a ladder" to climb back into the bedroom, according to KTLA.

The teen had reportedly climbed from the bedroom using sheets to go to a neighbor's yard to ask for food and water, police said.

The girl told her neighbor that she escaped by tying clothes together and climbing out of the window, located on the second floor.

The teenager told police that “she was locked in the room” and said that it “did not have a knob, but only had a deadbolt lock which required a key for both sides to unlock, which she did not have,” according to 8News Now.

She also told police that she had only been receiving food when her mother returned home from work.

The mother, identified by police as Addy Gonzales, initially would not let police into the home when they rushed to the residence.

She said that she would check on the teen herself, cops said.

When police made entry into the bedroom, they found “only a box spring and bed frame.”

They also discovered a bucket that was “half full of what appeared to be urine and fecal matter."

The three adults facing charges in connection to the alleged abuse have been identified as Gonzales; Maria Pasarin, the teenager’s grandmother; and Daniel Omezcua, cops said.

Each were expected to face charges of child abuse and false imprisonment.

Police said they found a 13-year-old sibling of the teen in the home who was unharmed.

Video shows the teen using a ladder to get back into the bedroom.

A neighbor, identified as Maria, spoke to 8News Now about the ordeal.

“The girl got out and jumped over to our backyard seeking water,” Maria told the outlet.

“When we saw her, she said she had climbed down using sheets but she was heading back up.”

Another neighbor said that the teen was seen drinking water from a hose before climbing back over a concrete wall and climbing up to her bedroom window.

“That day officers took the teenager from the home … I remember her telling them she was very thirsty as she was being placed inside the patrol unit,” Maria said.

"I told her to call the police and she refused, saying no one would believe her."

There were eight previous reports for this family, police said.

The Department of Child Protective Services found all eight reports to be “unsubstantiated."

“There were allegations of abuse and neglect, but upon CPS investigation there was not enough cooperation or evidence to pursue,” the report, obtained by 8News Now, stated.

A spokesperson for Clark County called the situation "tragic" in a statement to 8News Now. 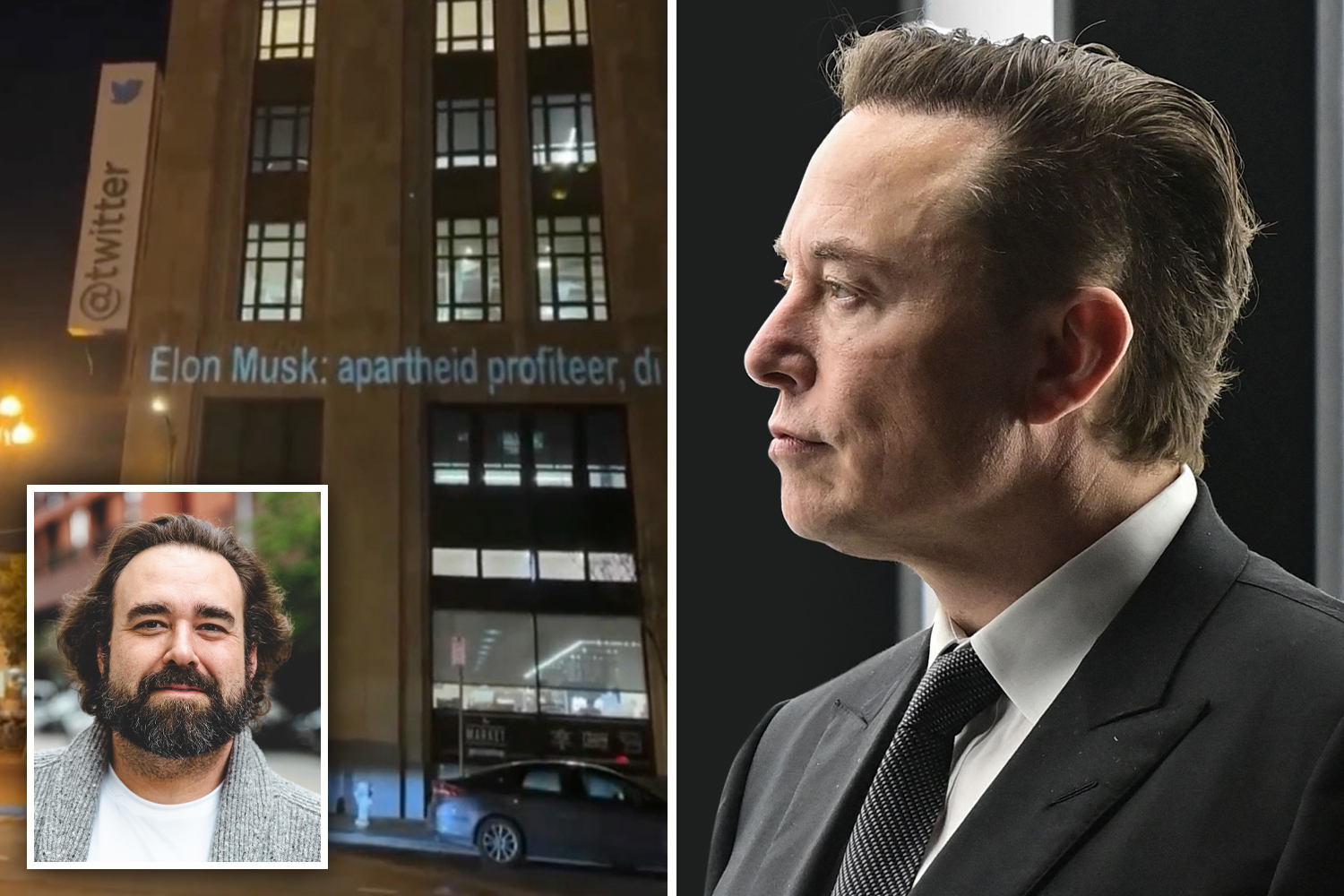 “This is a tragic event and while Clark County cannot comment on the specifics because of confidentiality and ongoing investigations, we are ensuring that, moving forward, all the support that is needed is available and will be provided.”

Gonzales, Omezcua, and Pasarin were booked into the North Las Vegas Community Correctional Center and have since been released.

Plane dumps human sewage over man in his garden in Windsor

Your gran keeps out of politics, Wills, and yet everyone respects her – it’s no coincidence – The Sun