A TEXAS cop is fighting for his job again after allegedly defecating in a women’s toilet and covering the toilet seat with ‘brown substances’.

San Antonio officer Matthew Luckhurst made the headlines last year after he was fired for giving a homeless man a ‘feces sandwich’ in 2016 but won his job back on a technicality. 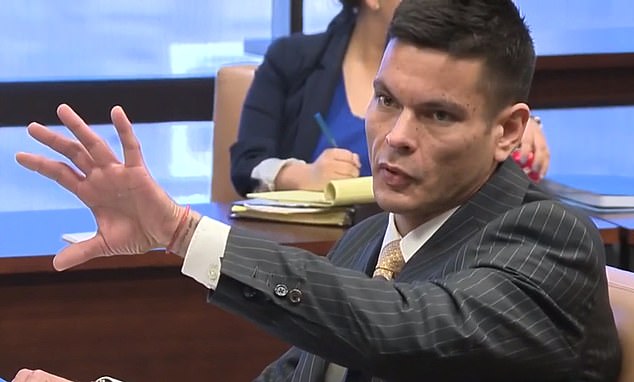 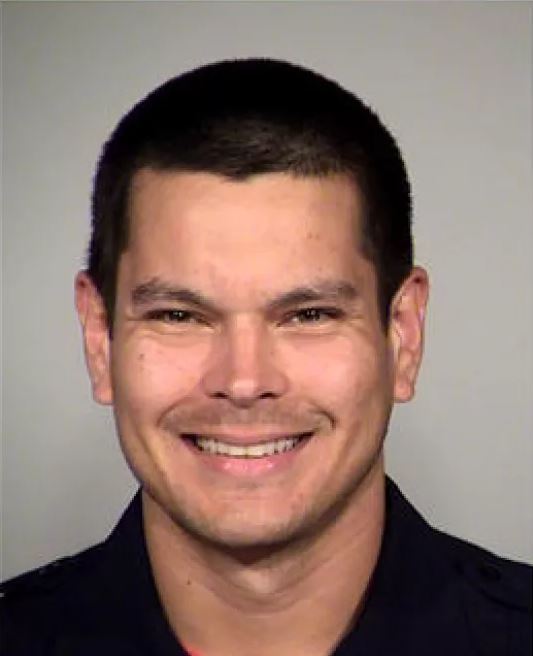 Luckhurst was let off last year after the arbitrator cited a rule that states an officer cannot be punished for conduct that occurred more than 180 days prior to the discipline.

But this time the department discovered another 'vile' prank in the same year that involved defecating in a women’s toilet, not flushing and then smearing 'brown substances' all over the restroom.

In the new arbitration hearing which began on Monday, a city attorney alleged that Mr Luckhurst "harassed, intimated and degraded female officers" with his prank, which also involved another officer.

Luckhurst took full responsibility for the prank this time around, telling the arbitration hearing, "In hindsight, it was immature", KSAT reported.

He said the prank was just a "joke" and insisted that the second officer charged with participating in the prank was not responsible.

Luckhurst also said that he did not smear what he alleged was a coffee product on the toilet seat, but that he had placed small bits of the product on the surface which melted later on.

She said: “I had a lot of nausea during my pregnancy. As soon as I smelt it I wanted to vomit. I was gagging"

“It’s led to mistrust between the citizens of San Antonio and our department, that our officers have had to answer for his actions."

NOT THE FIRST TIME

Last year, Luckhurst was accused in an an arbitration court of picking up dog poo, placing it on a slice of discarded bread and putting it in the container of a “half-eaten meal” provided by a local homeless advocacy group.

The police officer then placed it next to a sleeping homeless man.

After being accused of carrying out the sick prank in May 2016, Luckhurst was investigated by the SAPD's Internal Affairs department and fired in November that year.

The San Antonio Police Officers Association later argued that the incident didn't happen in May, but more likely in March or April.

This meant that a punishment in November would have fallen outside of the 180-day limit for disciplinary action.

“The indefinite suspension is overturned due to the violation of the 180-days prohibition,” the arbitrator wrote in his decision.

The current arbitration hearing is ongoing and set to run through Thursday. 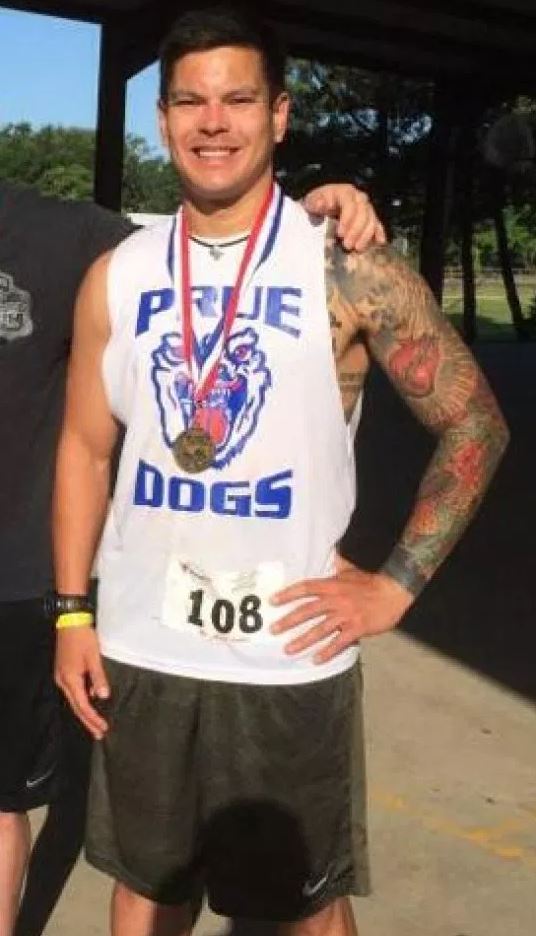