TEXAS Governor Abbott has ended the Covid mask mandate and said all businesses "are allowed to open 100 percent."

The Republican governor has faced sharp criticism from his party over the mandate, which was imposed eight months ago, and other Covid restrictions. 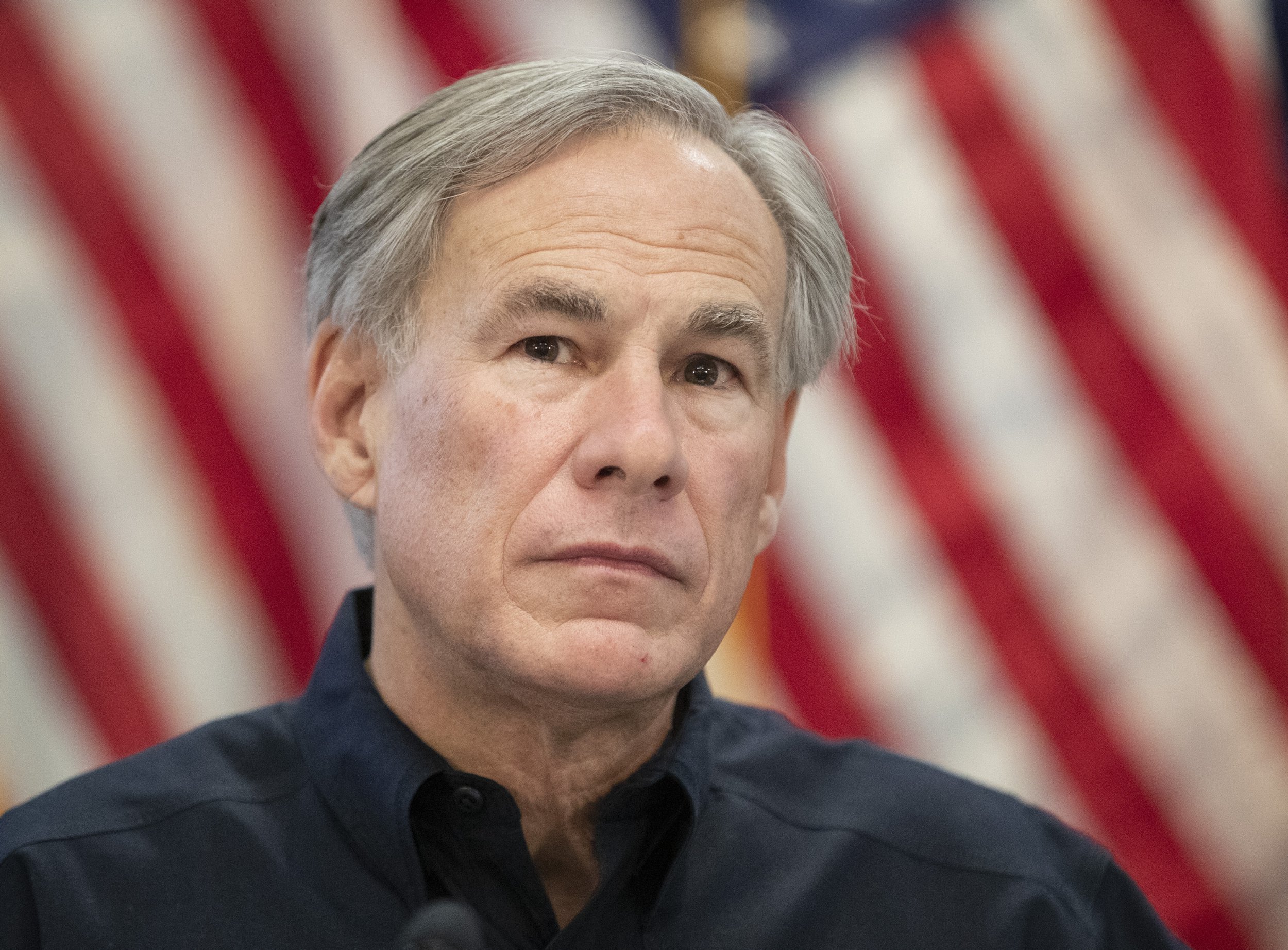 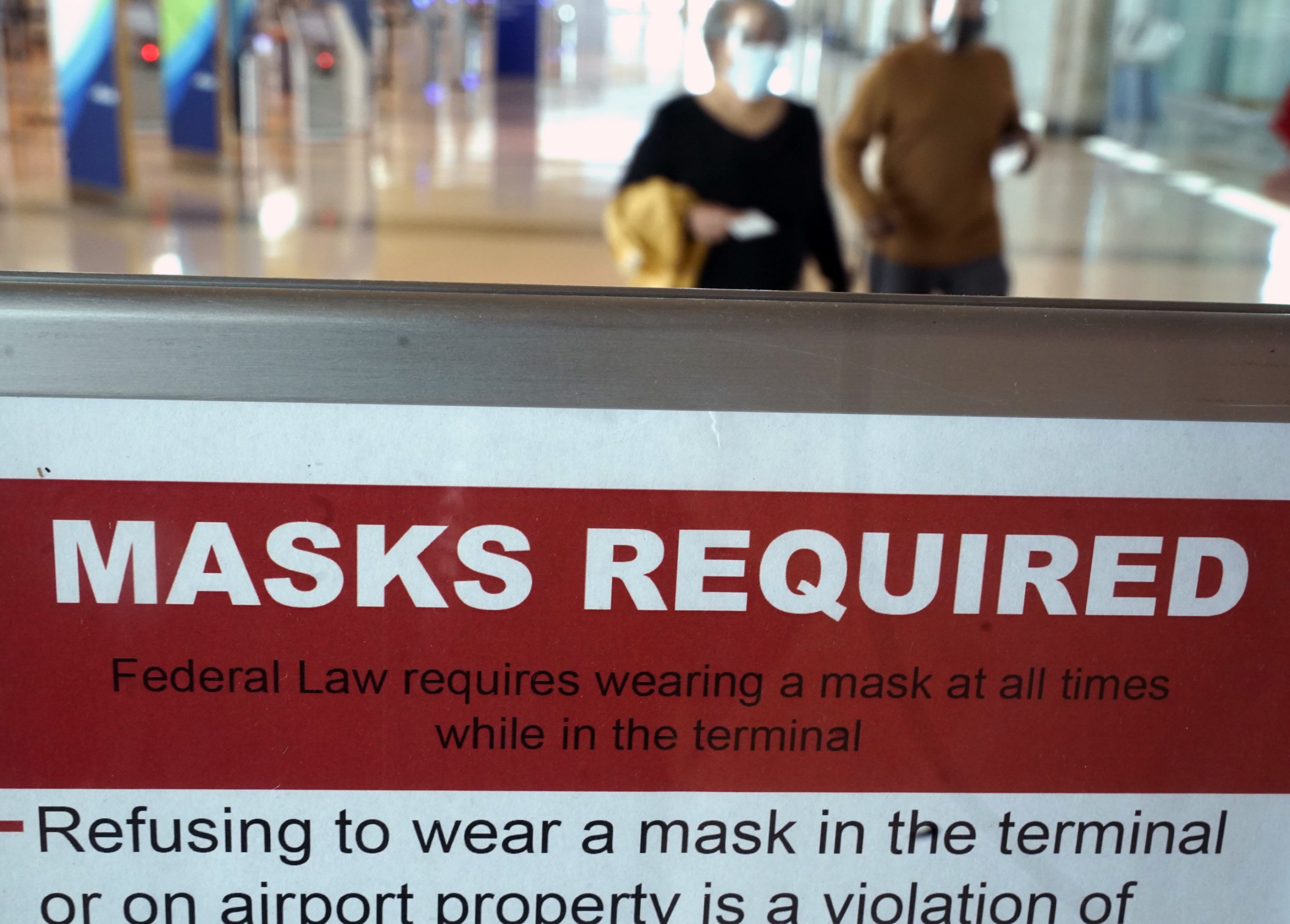 It was only ever lightly enforced, even during the worst outbreaks of the pandemic.

Texas will also do away with limits on the number of diners that businesses can serve indoors, said Abbott, who made the announcement at a restaurant in Lubbock. He said the new rules would take effect March 10.

“Removing statewide mandates does not end personal responsibility,” said Abbott, speaking from a crowded dining room where many of those surrounding him were not wearing masks.

“It’s just that now state mandates are no longer needed,” he said.

The decision comes as governors across the US have been easing coronavirus restrictions, despite warnings from health experts that the pandemic is far from over.

Like the rest of the country, Texas has seen the number of cases and deaths plunge. Hospitalizations are at the lowest levels since October, and the seven-day rolling average of positive tests has dropped to about 7,600 cases, down from more than 10,000 in mid-February. 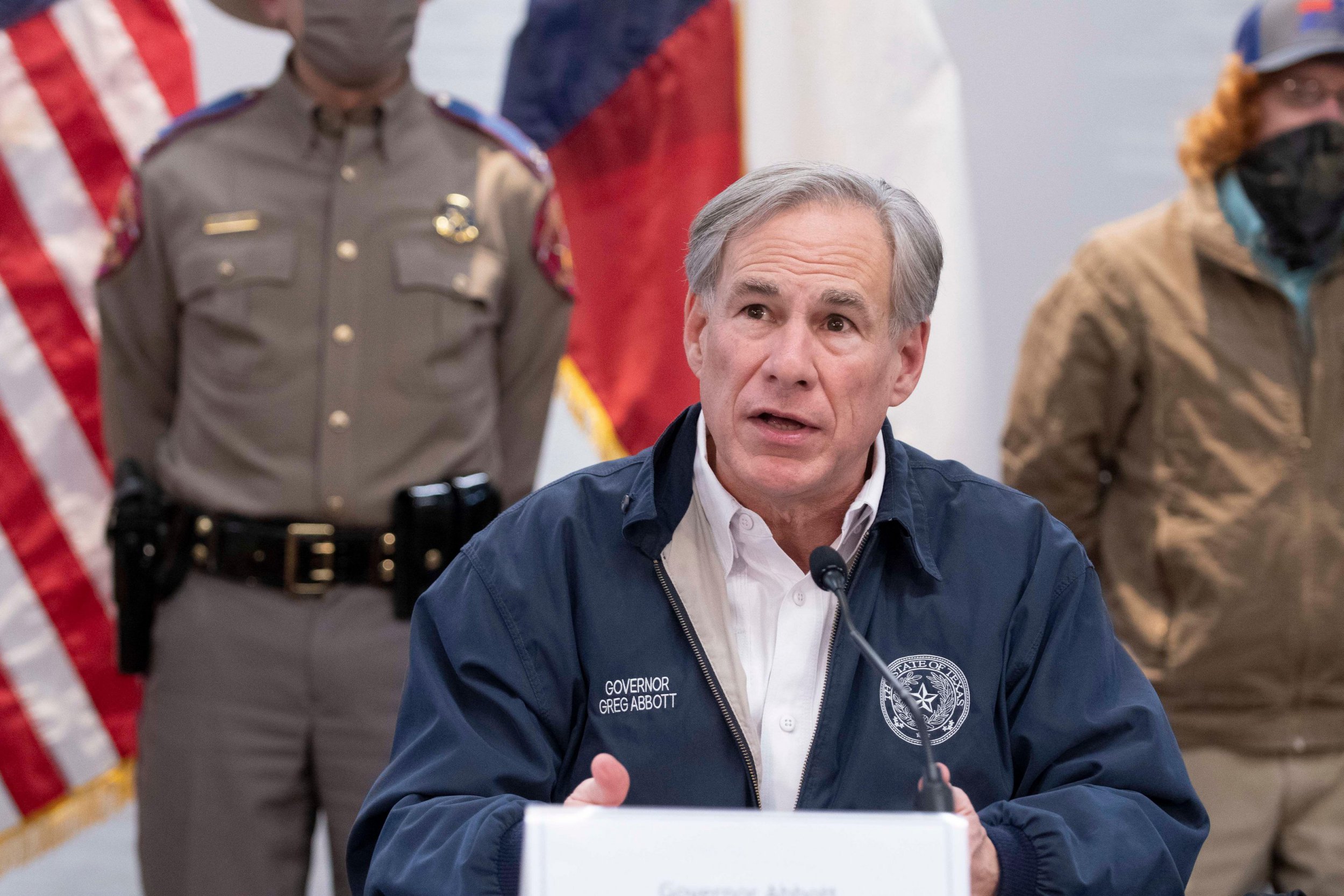 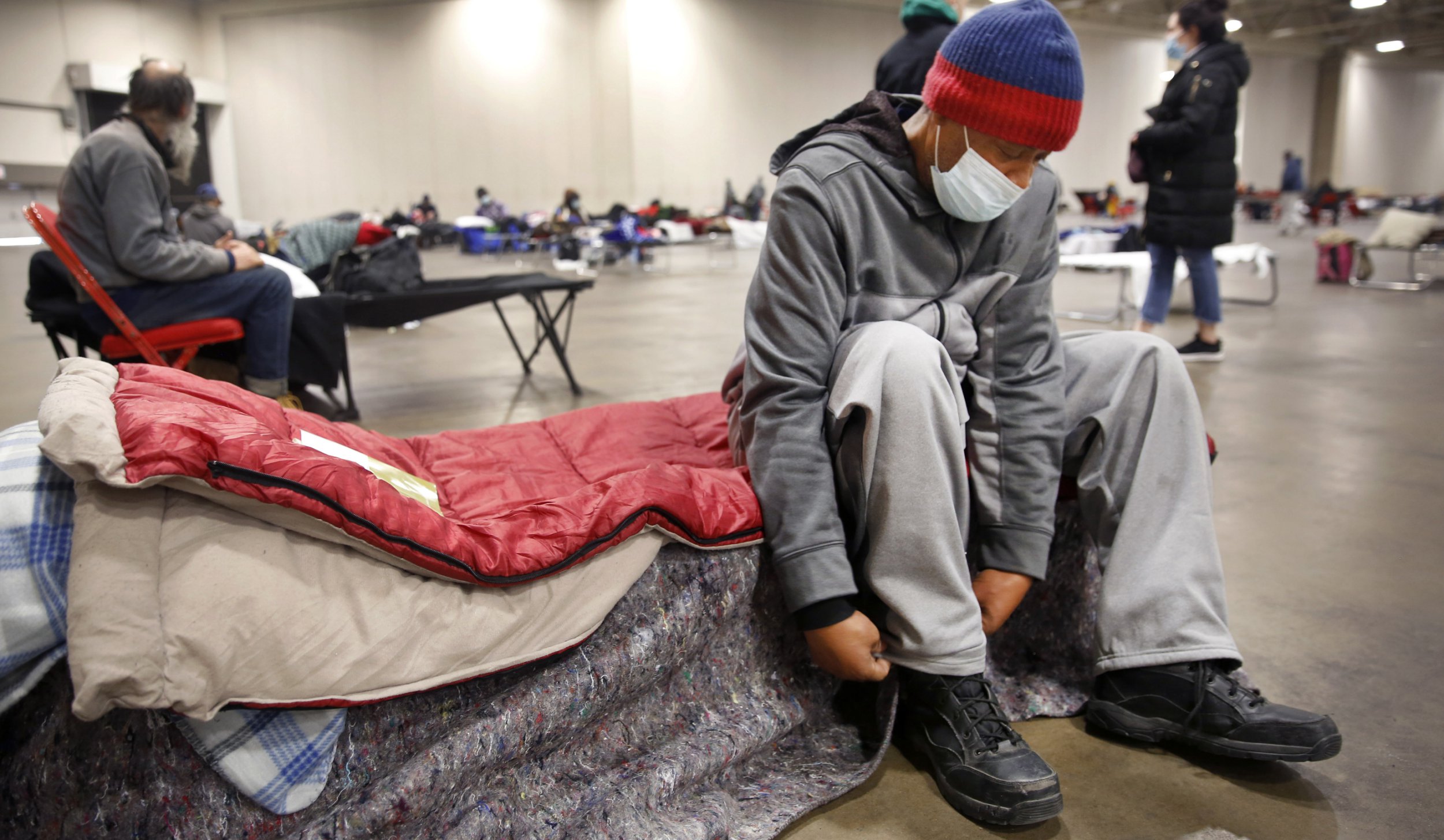 Only California and New York have reported more COVID-19 deaths than Texas.

“The fact that things are headed in the right direction doesn’t mean we have succeeded in eradicating the risk,” said Dr. Lauren Ancel Meyers, a professor of integrative biology and director of the University of Texas COVID-19 Modeling Consortium.

She said the recent deadly winter freeze in Texas that left millions of people without power — forcing families to shelter closely with others who still had heat — could amplify transmission of the virus in the weeks ahead, although it remains too early to tell.

Masks, she said, are one of the most effective strategies to curb the spread. 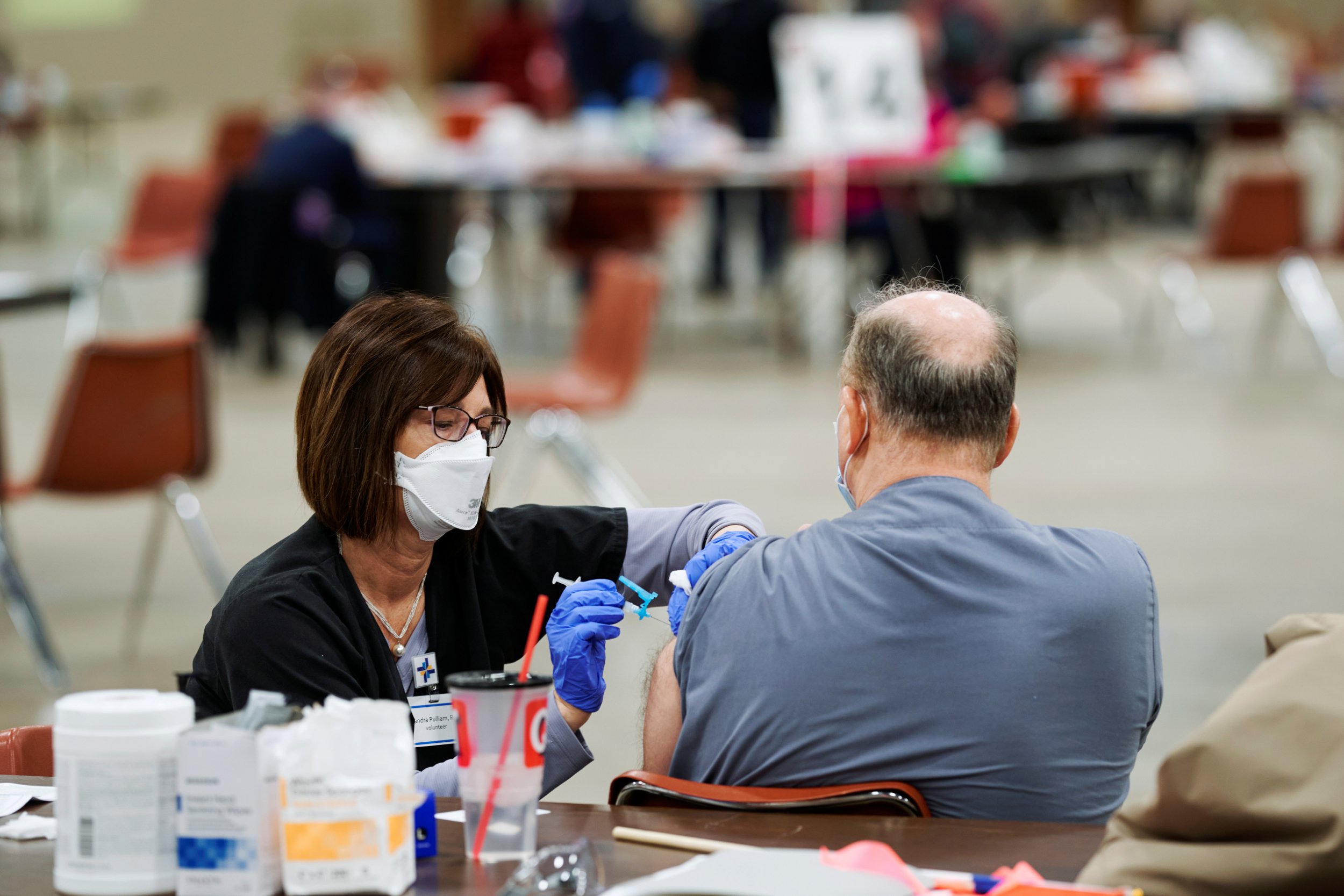 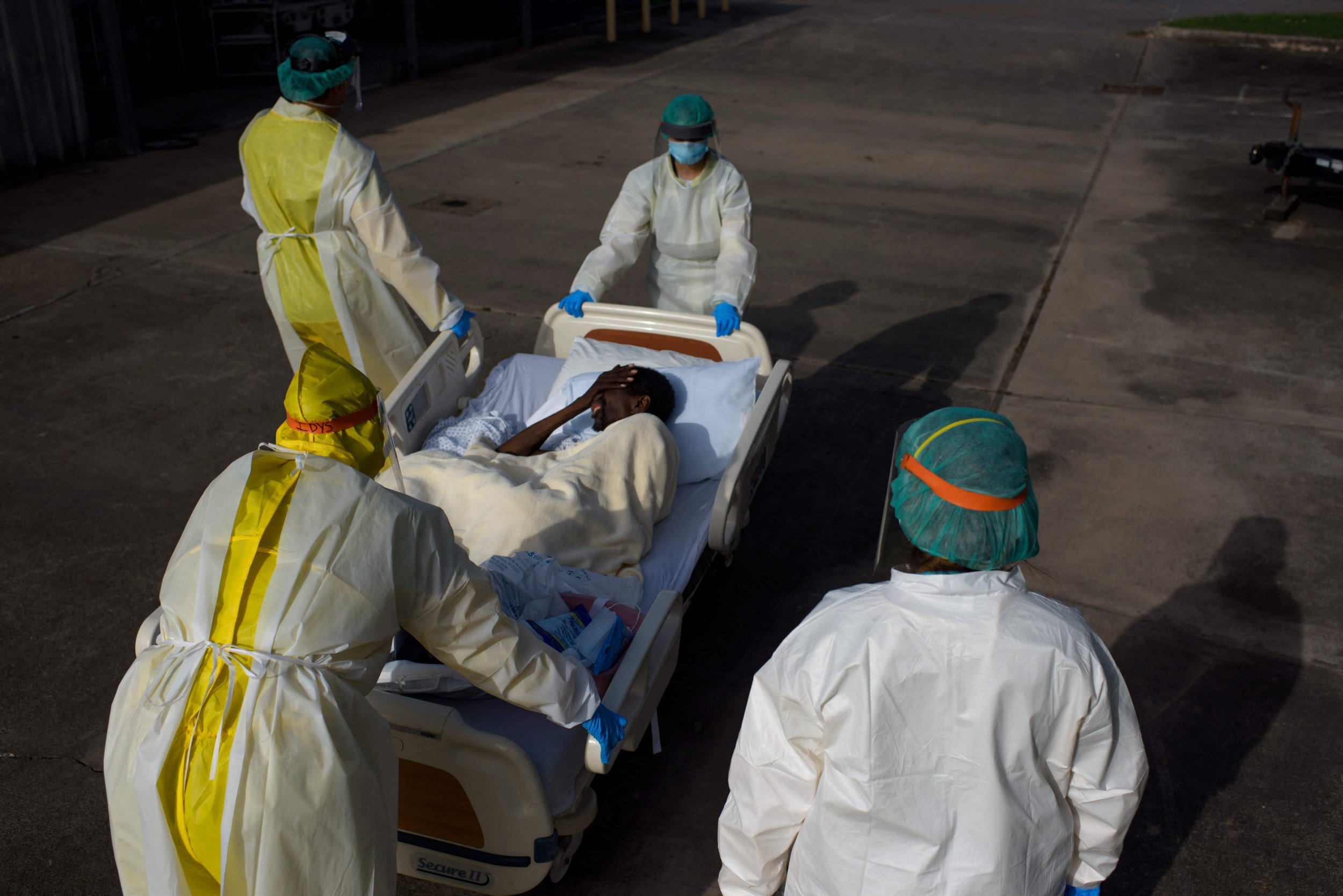 Abbott imposed the statewide mask mandate in July during a deadly summer surge.

But enforcement was spotty at best, and some sheriffs refused to police the restrictions at all.

And as the pandemic dragged on, Abbott ruled out a return to tough COVID-19 rules, arguing that lockdowns do not work.

Politically, the restrictions elevated tensions between Abbott and his own party, with the head of the Texas GOP at one point leading a protest outside the governor’s mansion.

Most of the country has lived under mask mandates during the pandemic, with at least 37 states requiring face coverings to some degree.

But those orders are increasingly falling by the wayside: North Dakota, Montana and Iowa have also lifted mask orders in recent weeks.

Ahead of the repeal in Texas, Democratic lawmakers urged Abbott to reconsider.

Laredo, whose population is predominately Latino, has endured some of the worst outbreaks of the pandemic, running out of beds in hospital intensive care units as recently as January.

The international trade hub has been among Texas’ most aggressive cities in trying to blunt the spread of the virus, taking measures that have included curfews.

“Elected by the people, your most fundamental obligation is their health and safety. Please do not abrogate your duty,” Raymond said.