NURSE William Davis has been sentenced to the death penalty after killing at least four patients at the hospital where he worked.

The former health care official "showed no reaction" when the verdict was read out, journalists in the courtroom said. 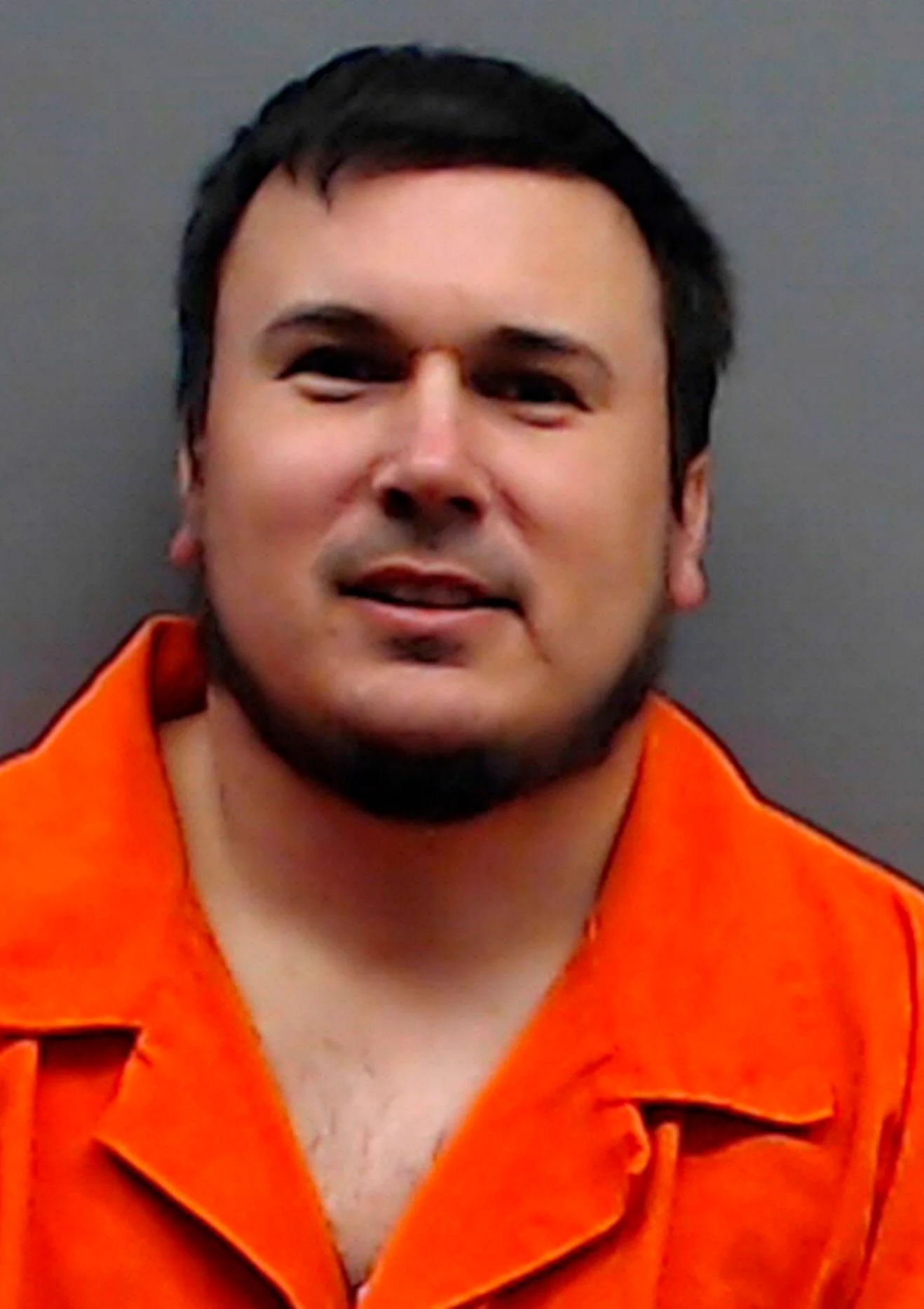 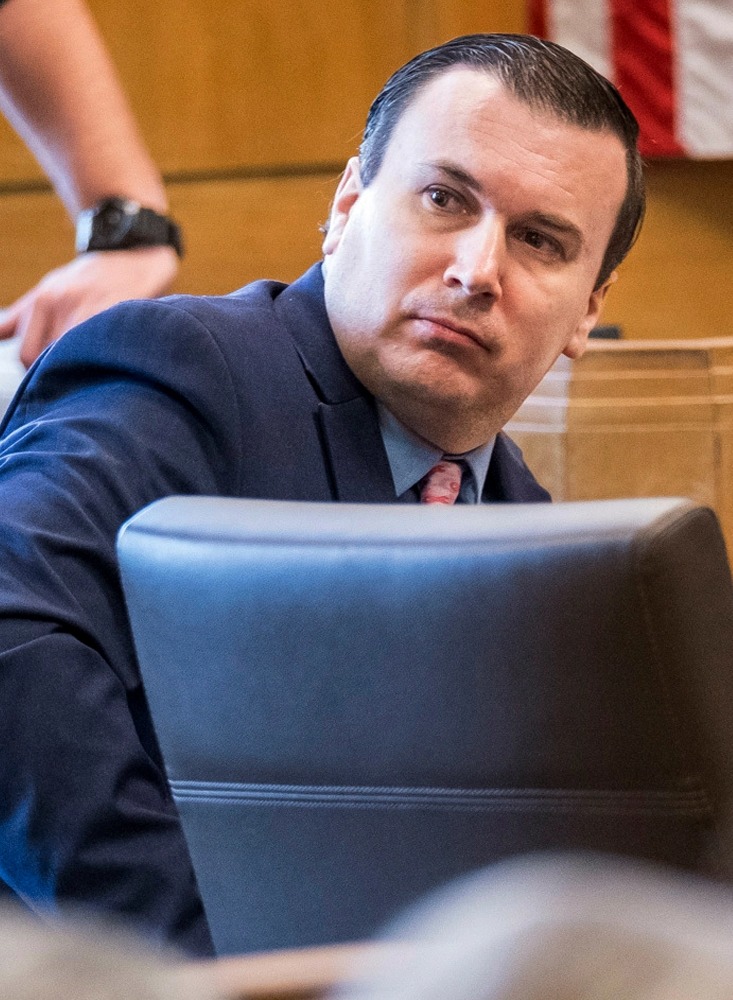 It comes after prosecutors said that Davis may be connected to six more alleged victims.

The nurse had a consistent method during his months-long murder spree in a Texas hospital, according to the arrest warrant obtained by The Sun – and it was similar to six other patients, Smith County District Attorney Jacob Putnam said in court on Thursday.

Davis was convicted of capital murder on Tuesday for killing four patients between June 2017 and January 2018 while working as a nurse in the Christus Mother Frances hospital in Tyler, Texas.

All the patients were healthy and recovering from heart surgery when they suffered what was described in the arrest warrant as "profound and explainable incidents" that caused them to suffer seizure-like episodes without suffering a seizure.

Heart specialists testified in the arrest warrant that all the victims died in the same manner.

"Based upon my observations, I must conclude that these patients were intentionally injected with air through their radial artery lines by William Davis. I can find no other logical explanation for the events described above," Dr. Kennith Layton said in an attached letter to the warrant.

As to a motive, Assistant District Attorney Chris Gatewood said in court it was "simple: He likes to kill people."

"He enjoyed going into the rooms and injecting them with air," Gatewood said in court, according to pool press video coverage provided by KLTV.I

"f you watch the video on Kalina, he sat at the end of the hall and he watched those monitors and he waited. That's because he liked it."

According to the arrest warrant, he was seen going into each of the murdered patients' rooms and leaving within a minute or two.

He was arrested in 2018 after hospital officials showed saw an "anomaly" in the similar deaths, the arrest warrant says.

For the last two days, prosecutors have made their case for the death penalty and introduced six other alleged victims during the same time period.

Three of the alleged victims died and three others suffered long-term effects, but police and prosecutors couldn't definitively prove they were attacked by Davis.

One of the alleged victim's granddaughters was among the people who testified on Thursday and said her grandfather was recovering – like Davis' previous victims – when she suddenly suffered a setback, became brain dead and was taken off life support a day later.

The case for the death penalty is will continue, but it's unclear how long it will go on.