Eric Shawn: Pray for the missing

A 3-year-old boy who went missing in east Texas Wednesday was found alive and well around noon Saturday just five miles away from his home, the Grimes County Sheriff’s Office announced.

Christopher Ramirez’s mother and grandmother were unloading their car at the family’s home Wednesday afternoon when the toddler disappeared, and a neighbor saw him chasing after a dog down the street, according to Fox 26 Houston.

The Grimes County Sheriff’s Office, the FBI’s Houston field office, Texas Equusearch volunteers and other groups had been searching for Ramirez for four days before someone who lives nearby found him in dense woods Saturday. 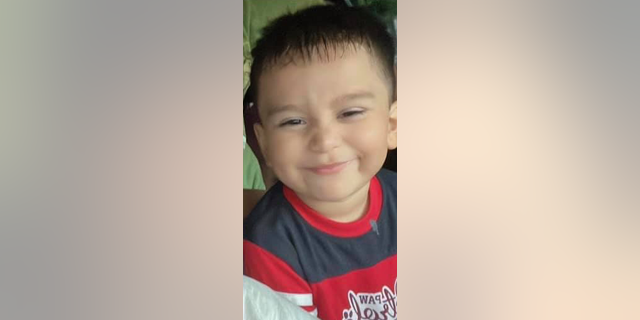 “He was in good shape, good health. He’s being checked out now. He’s on the way to the hospital, and he’s drinking a lot of water. His mom is with him.”

Grimes County Judge Joe Fauth said the woods surrounding the area are so dense that “Davy Crocket would have had a little trouble getting through” them.

“I made a crack yesterday. I said we’re going to solve this by 2 on Saturday,” Fauth said at the search area. “Well thank you, dear Lord, we solved it two hours early, and we solved it with the happiest of endings that we could possibly come up with.”