A TODDLER who had just celebrated his birthday was shot in the head while his helpless grandma watched him die.

Three-year-old Daquane James Felix Jr was killed by gunfire in Pine Hills near Orlando, Florida, after a hail of bullets was unleashed on his home in an alleged drive-by shooting. 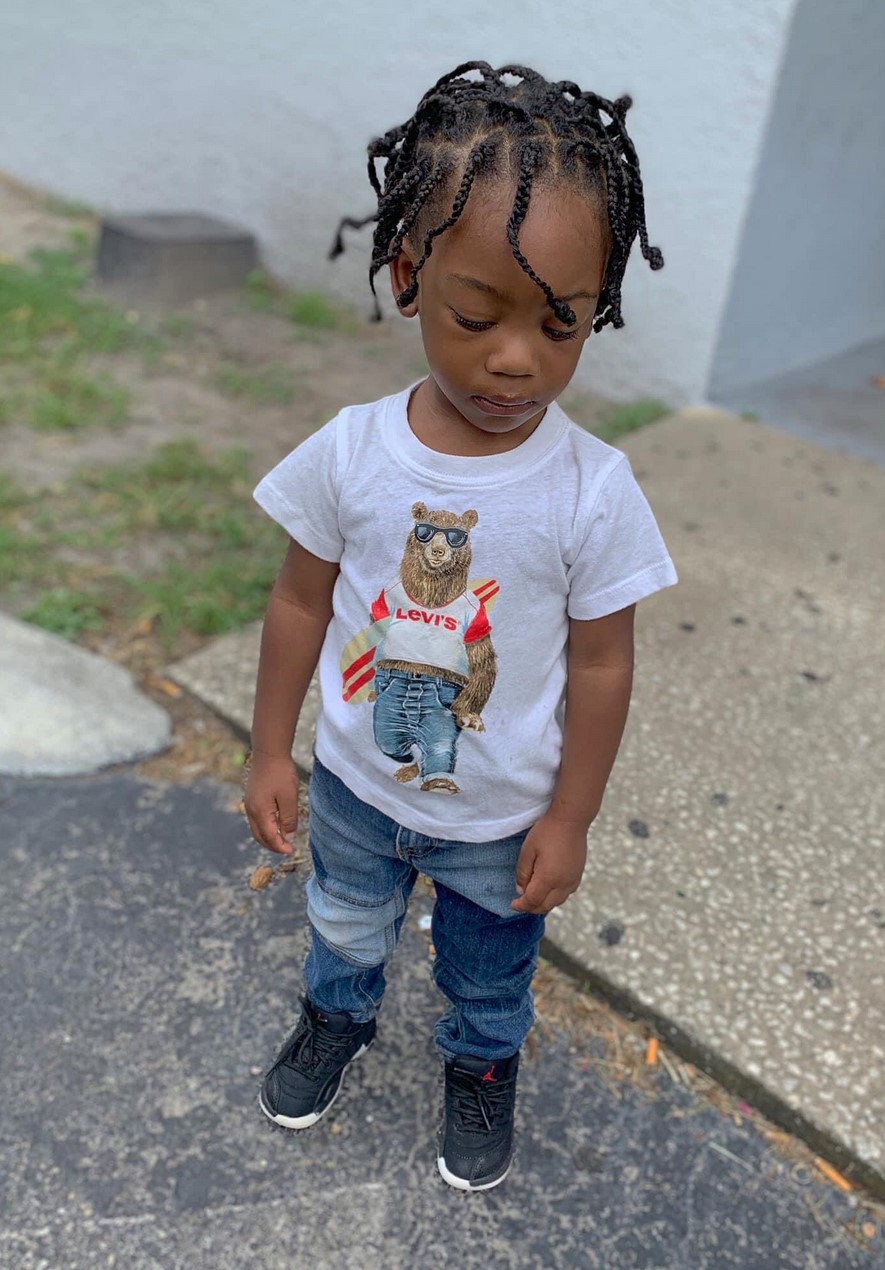 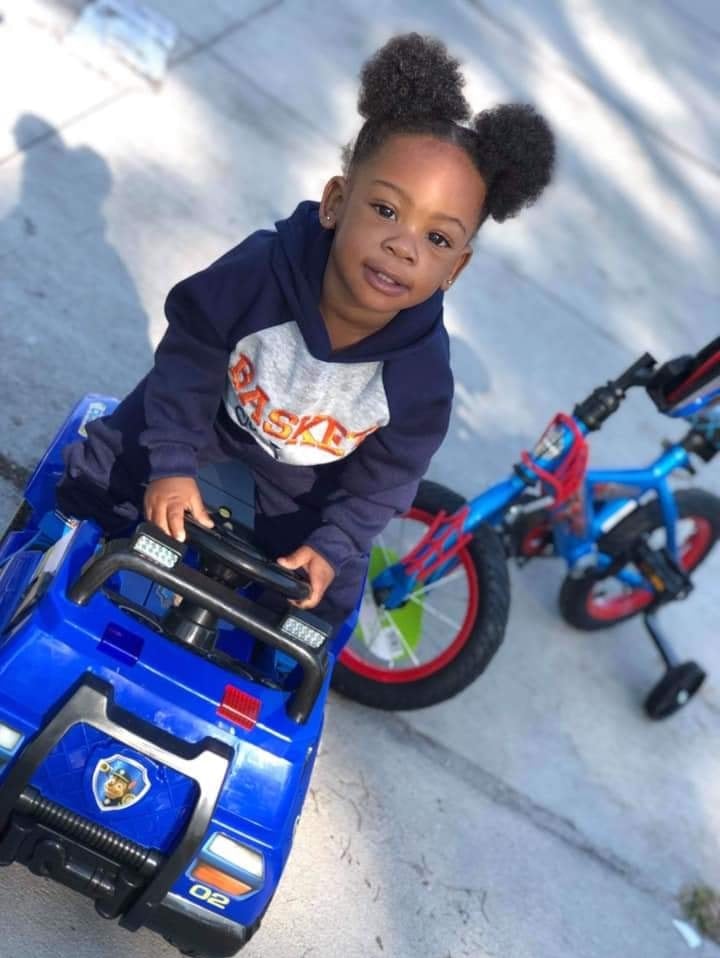 Grandmother Veronica Felix watched on in horror as a bullet hit Daquane’s head as he played in the living room last Tuesday evening.

She told Fox 35: "I just see him in my head laying on the ground right there and I wasn’t able to save him.

According to reports at the time, a woman at the home could be heard screaming: "They killed my baby."

In the past week alone there have been four drive-by shootings in the area, including an incident where two teens were shot several miles away.

These may be tied to a feud between a gang known as 438 and another called All Family No Friends, reports Orlando Sentinel.

Orange County Sheriff John Mina said: “Each one, we believe, or detectives believe, is an act of gang retaliation.

“There are some very violent gangs here at work in Orange County.

“They are heavily armed and not afraid to use violence.

“They don’t think twice about who they kill.”

Authorities in Florida last week raised the reward for information leading to the arrest of convictions of the killers to $20,000.