A STAR from The Voice Mexico has died in “unbearable pain" after taking vitamin bum injections known to be popular with celebs. 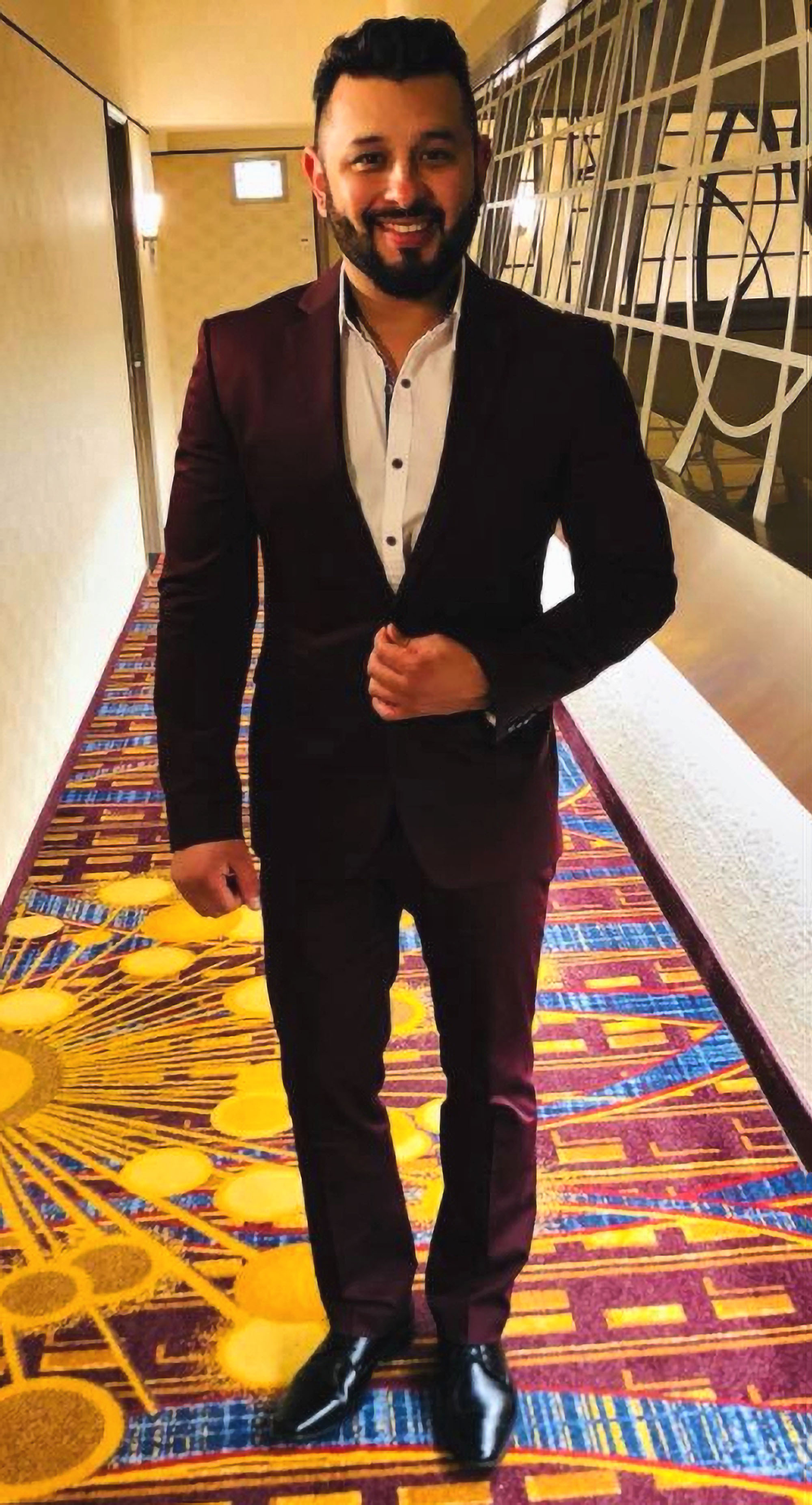 Gerardo’s wife and sister both confirmed the singer’s death via social media on November 30.

His wife Claudia Plascencia said the star had been “delirious and vomiting” before he was admitted to hospital and was suffering from “unbearable pain in his leg and bottom”.

On November 28, the singer posted a video from hospital telling fans he was there after taking the vitamin jabs.

The singer explained he had accidentally injected himself on “three different days” and described the terrible pain he was in.

In the video, Jerry Demara said: “I am in the hospital because I have a problem in [my] bottom.

"By mistake, I used [the injections on] three different days, far from each other.

"I injected vitamins and the day before yesterday I did the same in the other part of my bottom.

"I have been suffering strong pain, around 12 levels out of 10, for six hours.” 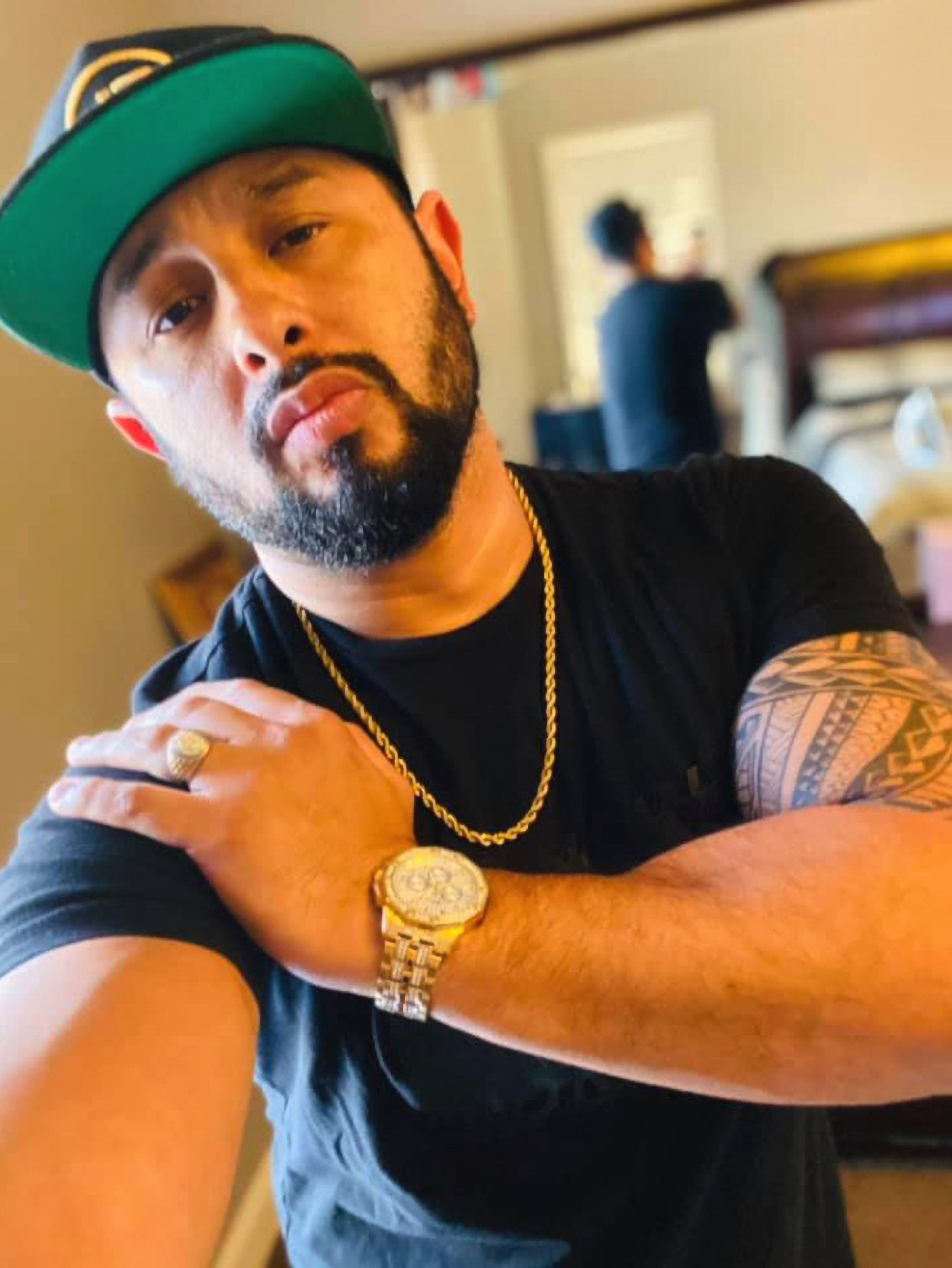 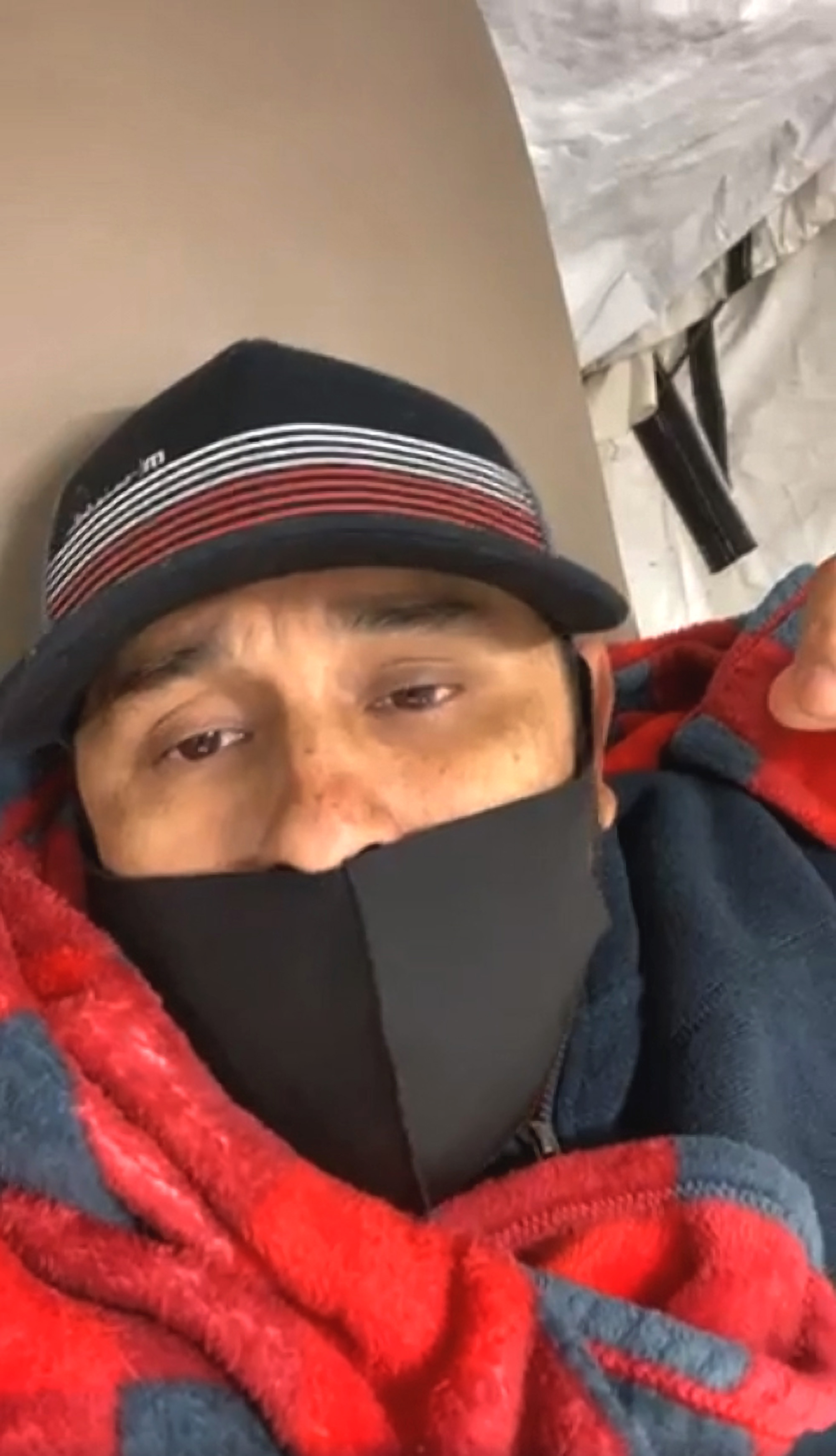 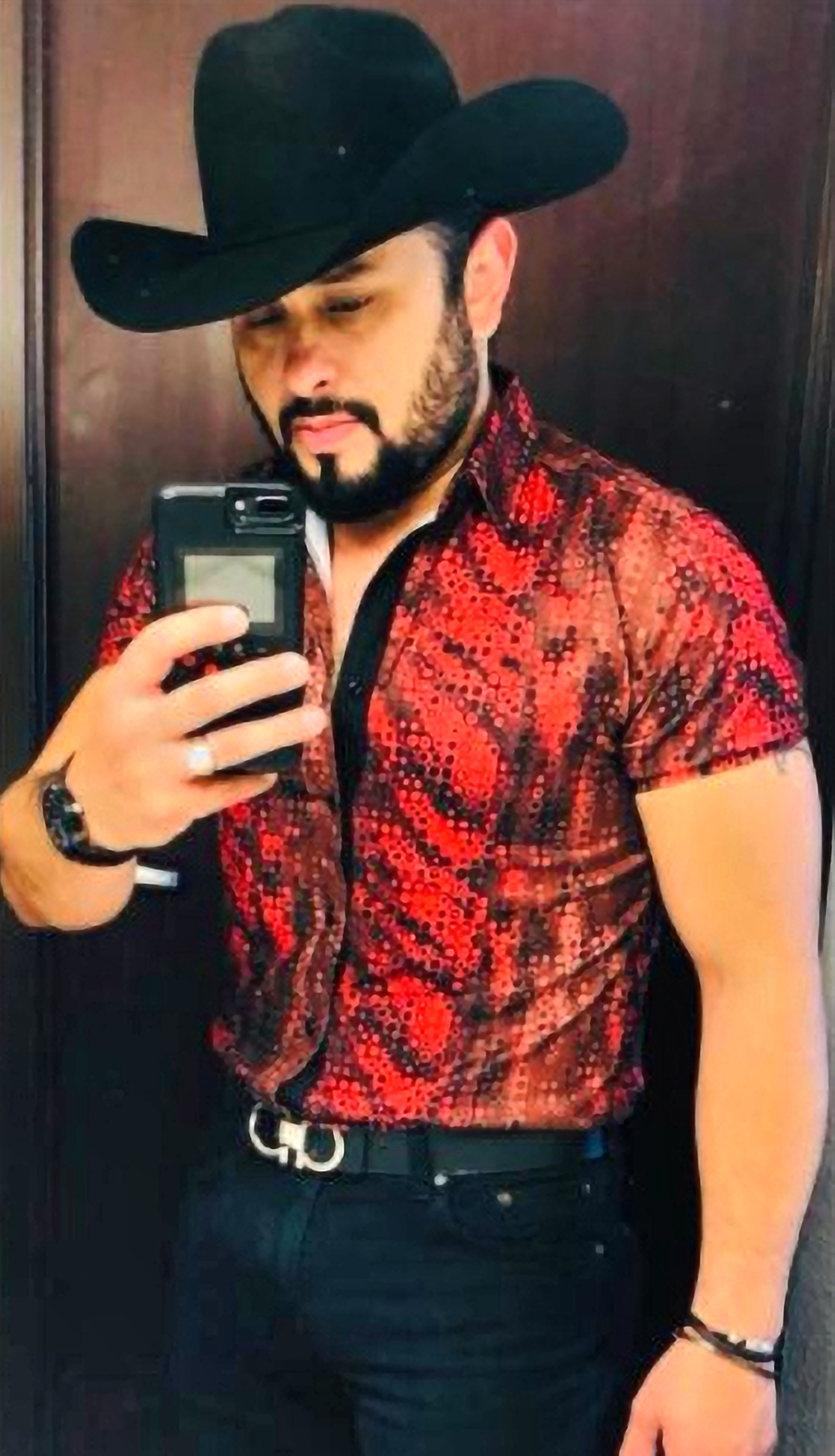 Vitamin injections are hugely popular amongst celebrities – many of whom get their intake via a drip.

Jerry Demara did not explain what type of vitamins he took or what the injections were for.

The singer rose to fame on The Voice Mexico in 2012 and later collaborated with the Latin Singer and his coach Paulina Rubio.

He was nominated for Best Regional Mexican album at the Latin Grammy Awards in 2018. 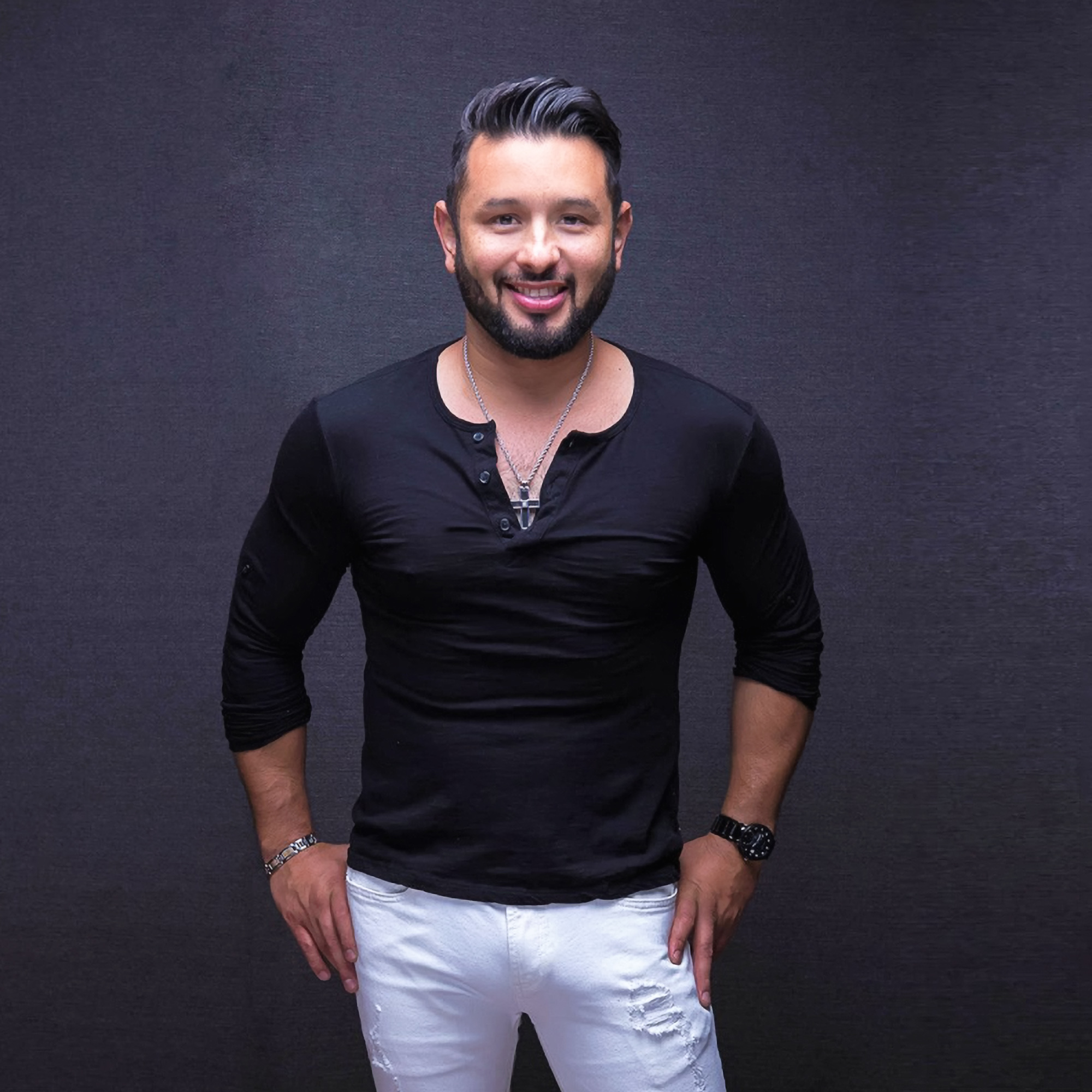 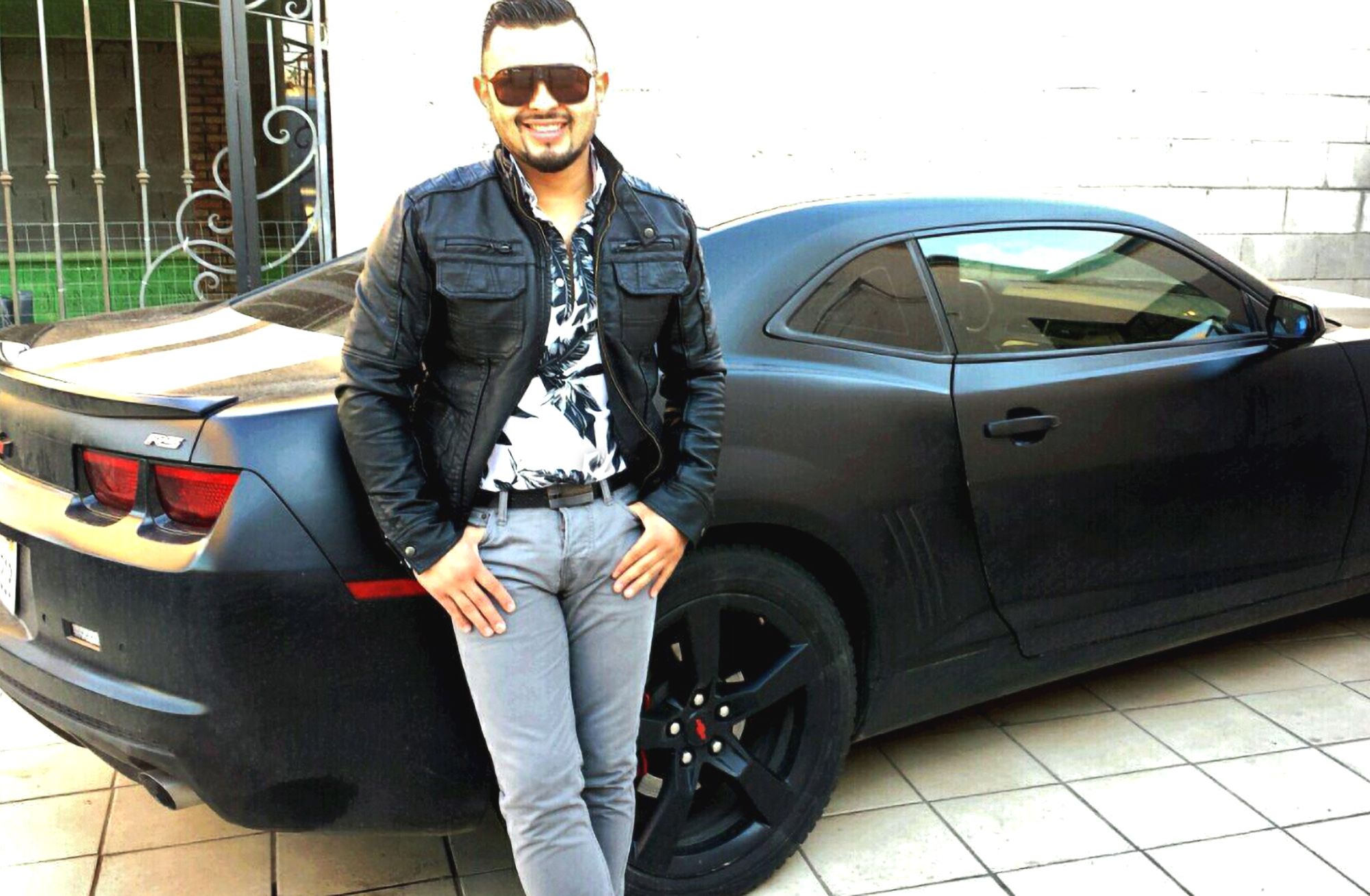 The (not so) Great British Bake Off! Viewers say standard has lowered

David Davis calls for shake up of government's lockdown strategy