Home » World News » ‘They don’t know what they took’: Father of US boy killed in Sri Lanka speaks out

An 11-year-old Washington, D.C., boy was among at least four American citizens who were killed in a series of terrorist attacks at churches and hotels in Sri Lanka on Easter Sunday.

Kieran Shafritz de Zoysa, a fifth grader at Sidwell Friends School in D.C., was attending an Easter breakfast buffet with his mother in the Sri Lanka capital of Colombo on Sunday when a series of suicide bombings went off, killing him and nearly 200 others.

“The terrorists didn’t know who they were killing. But we should know what the world lost, what they took from the world,” the young boy’s father, Alex Arrow, said in an interview on Monday. “A brilliant mind who – who was going to be a neuroscientist and – he won’t make it to his 12th birthday.”

He said Kieran was a “very self-driven” world-traveler who had visited multiple countries across five continents with his mother, who managed to survive the attack with minor injuries. 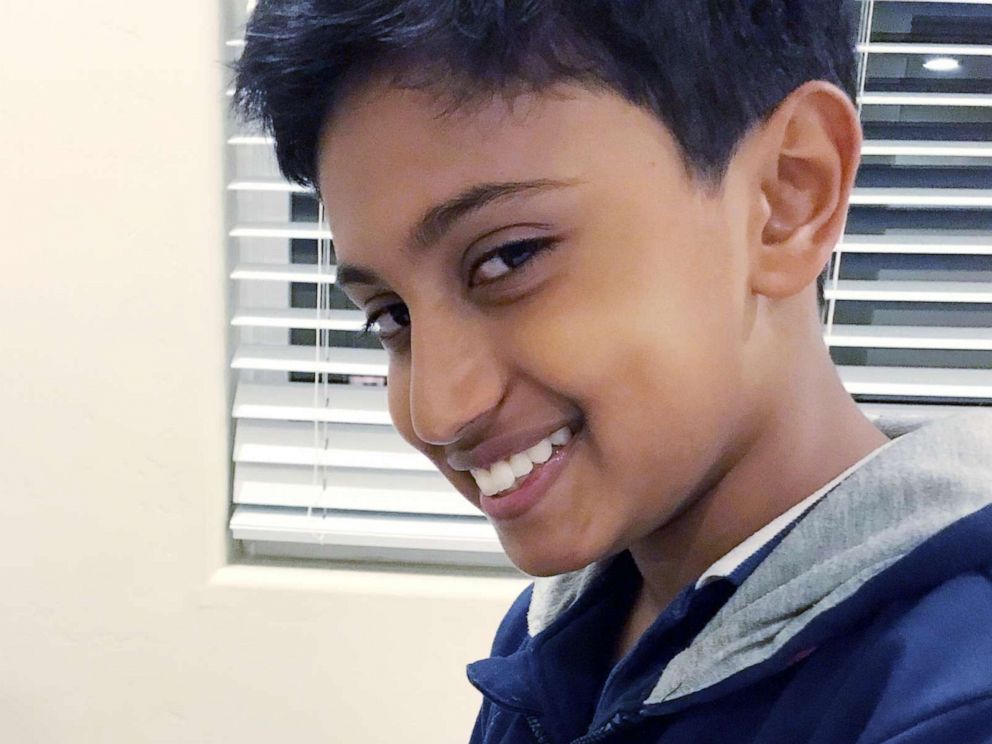 “He was learning Chinese and Sinhalese and Mandarin,” his father said. “He was into karate, which he took to. He wasn’t much for soccer or softball, but he loved karate. He played the trumpet and all the games.”

He and Kieran went kayaking together in the U.S. last week before the child and his mom left for Sri Lanka. He was slated to return to the U.S. in July, Arrow said.

“His mother told me on the plane that ride back to Sri Lanka last week that he said he wanted to come back and do more kayaking,” he said. “He had a month or two to finish in Sri Lanka and was going to come back for the summer in July and start 7th grade in D.C.” 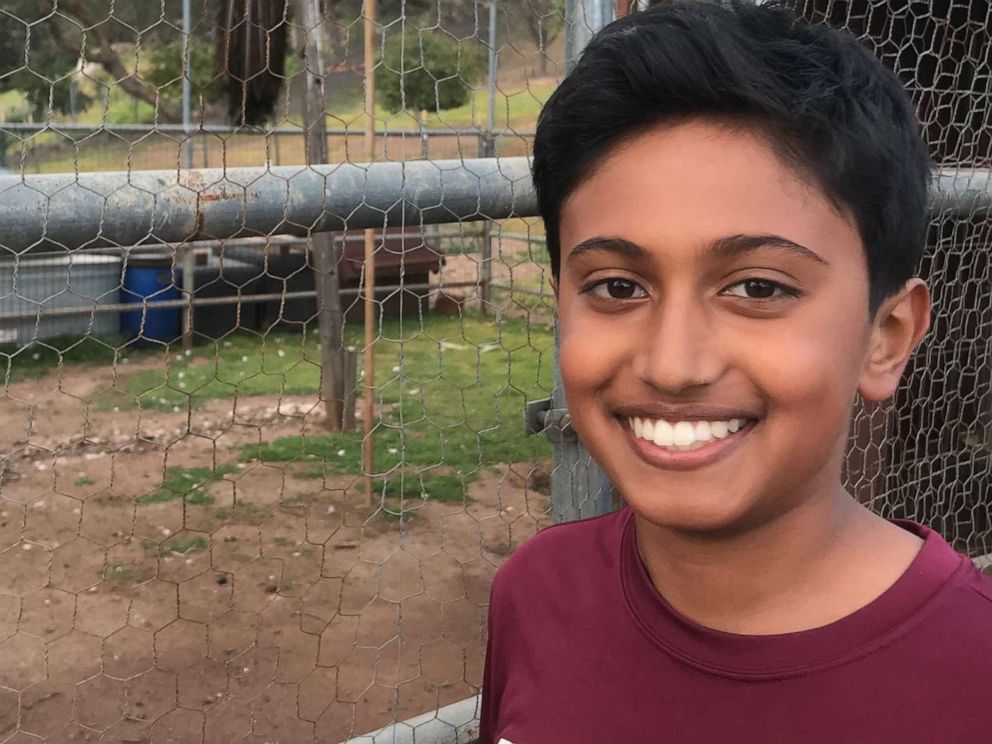 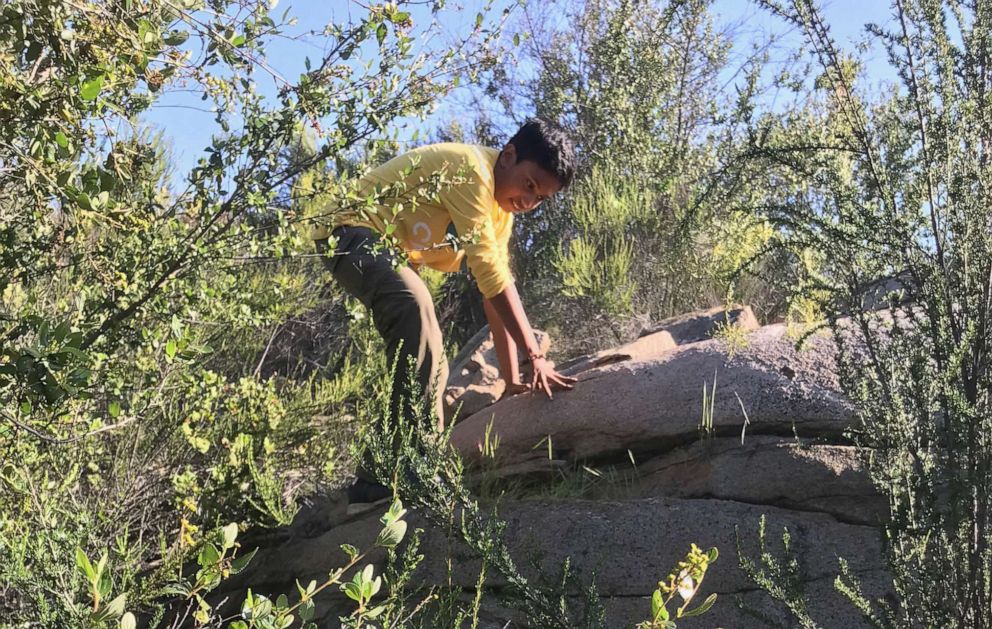 Arrow said the boy’s mother “devoted her life to him” and tried her best to show him the world.

“Her next thing was the Galapagos. That was the next thing she had planned for him,” Arrow said, speaking of the boy’s mother. “Both she and I have had only him as our only child so he can the kind of devotion. She devoted her life to him.”

“She sacrificed all of her time to be with him everywhere. To give him the culture of all of these places,” he added.

Arrow said he agreed to the interview because he wanted his son’s story to be heard.

“I don’t know what’s in the mind of a terrorist. I’m sure they don’t know what they took,” he said. “They just blew themselves up, they have no idea. No idea. His story should be told,” he added.

Dr. Fauci warns of ‘greater outbreak ahead’ for coronavirus in US