COPS have launched one of the biggest murder probes in British history today after 39 bodies – including a teenager – were discovered in the back of a lorry in Essex.

The 25-year-old lorry driver, from Northern Ireland, has been arrested on suspicion of murder after the grisly discovery in an industrial park in Grays at 1.40am. 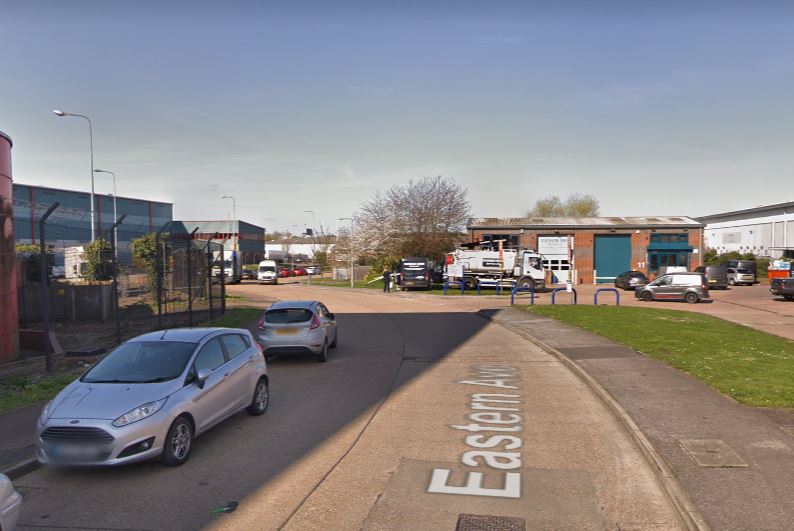 It is understood the lorry was from Bulgaria and entered the country in Holyhead, Wales, on Saturday.

Cops have now launched a murder probe and and say the 39 people were declared dead at the scene.

They are now working the identify the 38 adults and one teenager.

Chief Superintendent Andrew Mariner said: "This is a tragic incident where a large number of people have lost their lives. Our enquiries are ongoing to establish what has happened."

Holyhead in Wales is the busiest UK Irish ferry port and is home to the largest seagoing ferry in the world.

Chaos and confusion over coronavirus in UK schools