THREE thugs broke into a prison as part of a bungled plot to blackmail an inmate.

The con had already been threatened by another lag in a bid to extort cash. 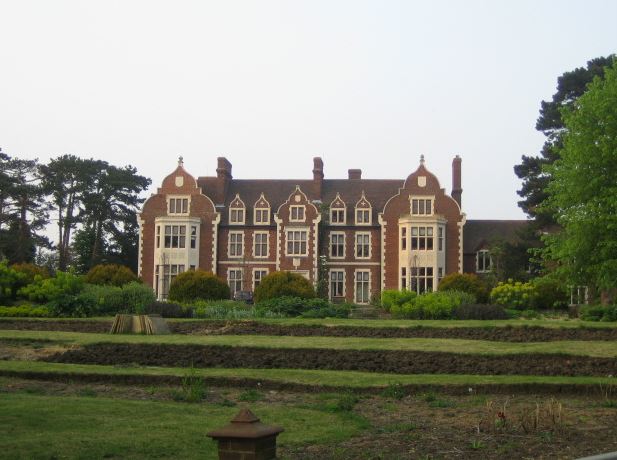 But after he refused, his tormentor called in a gang of heavies from outside to pile on the pressure.

They burst into a cell block at Spring Hill open jail near Aylesbury, Bucks, and launched a brutal ten-minute attack.

Sources said the con’s life was only saved when other prisoners rushed to his aid.

The attackers then fled the jail on Tuesday night with the lag who ordered the assault.

The prisoner — serving six years for GBH — phoned jail chiefs to admit he had done a bunk and returned voluntarily 48 hours later.

A source said: “One prisoner had indicated he had a bit of dough stashed away and one of the others got to know about it.

“Their plan was to scare him enough to hand it over. But when the gang came into jail the other boys got involved and scared them off.”

The Prison Service said: “Absconds are extremely rare. Once recaptured, offenders can expect to face more time behind bars.”

The source added: “It’s an open prison — but it’s unheard of for people to break into a jail.” 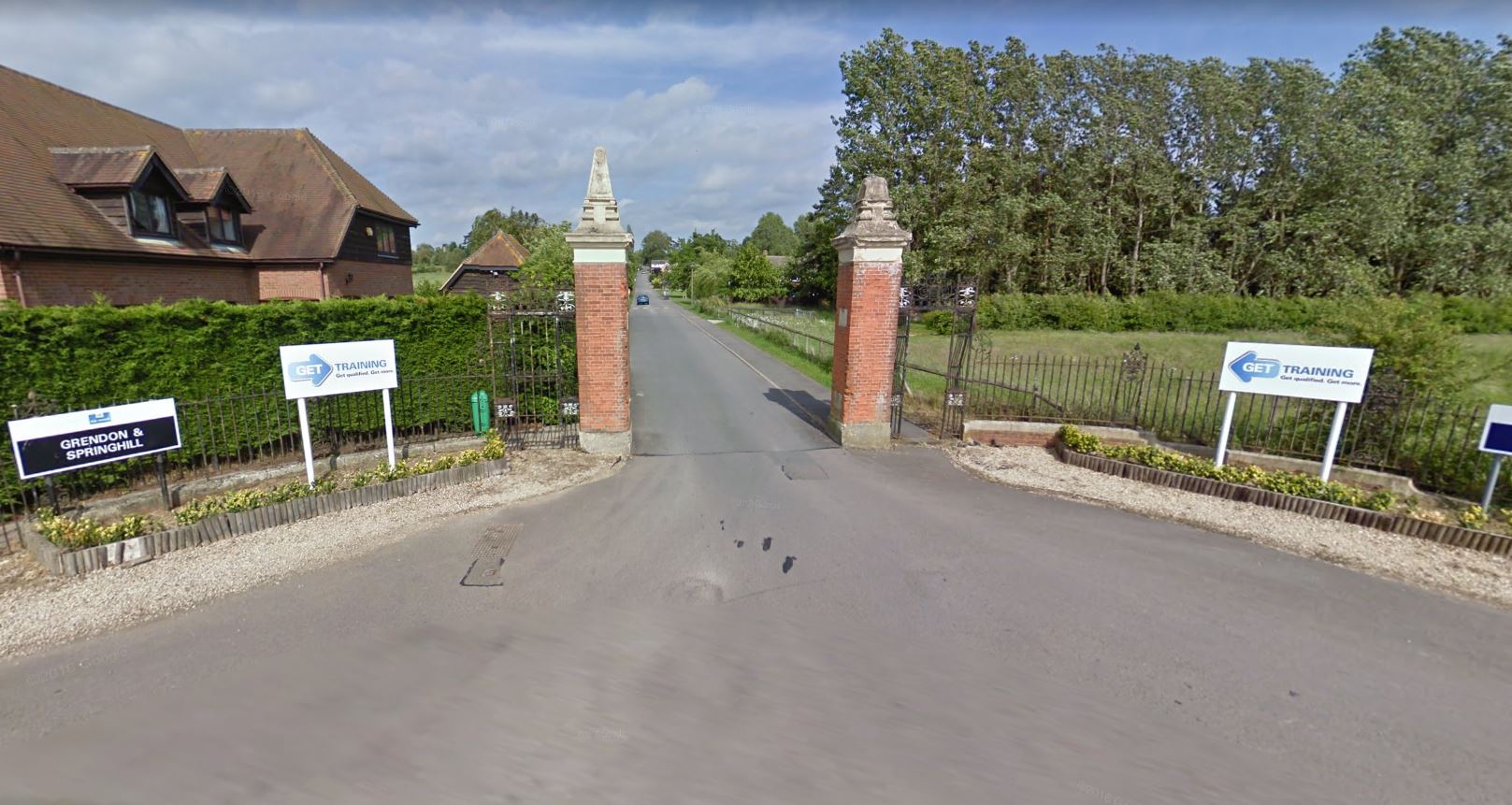 Cancer patient, 66, takes his own life after being diagnosed with coronavirus

Horvat and Virtanen have goal, assist each as Canucks down Blues 5-1