THREE women have today been arrested after a grandad died in a parking row over a "car blocking a driveway" on a quiet cul-de-sac.

The 72-year-old victim collapsed yesterday following a mass brawl which also left a man and woman injured in Exhall, Warwickshire. 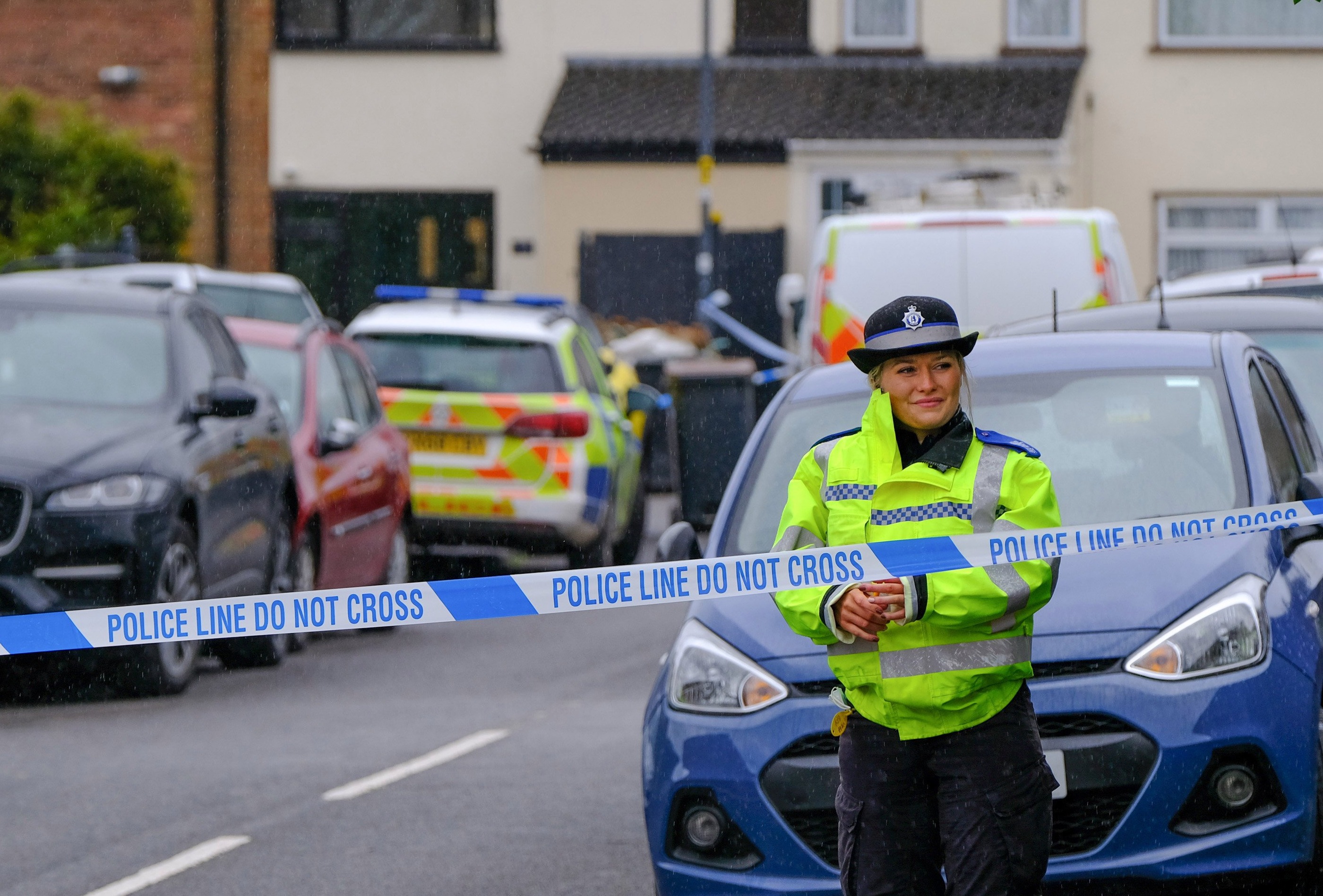 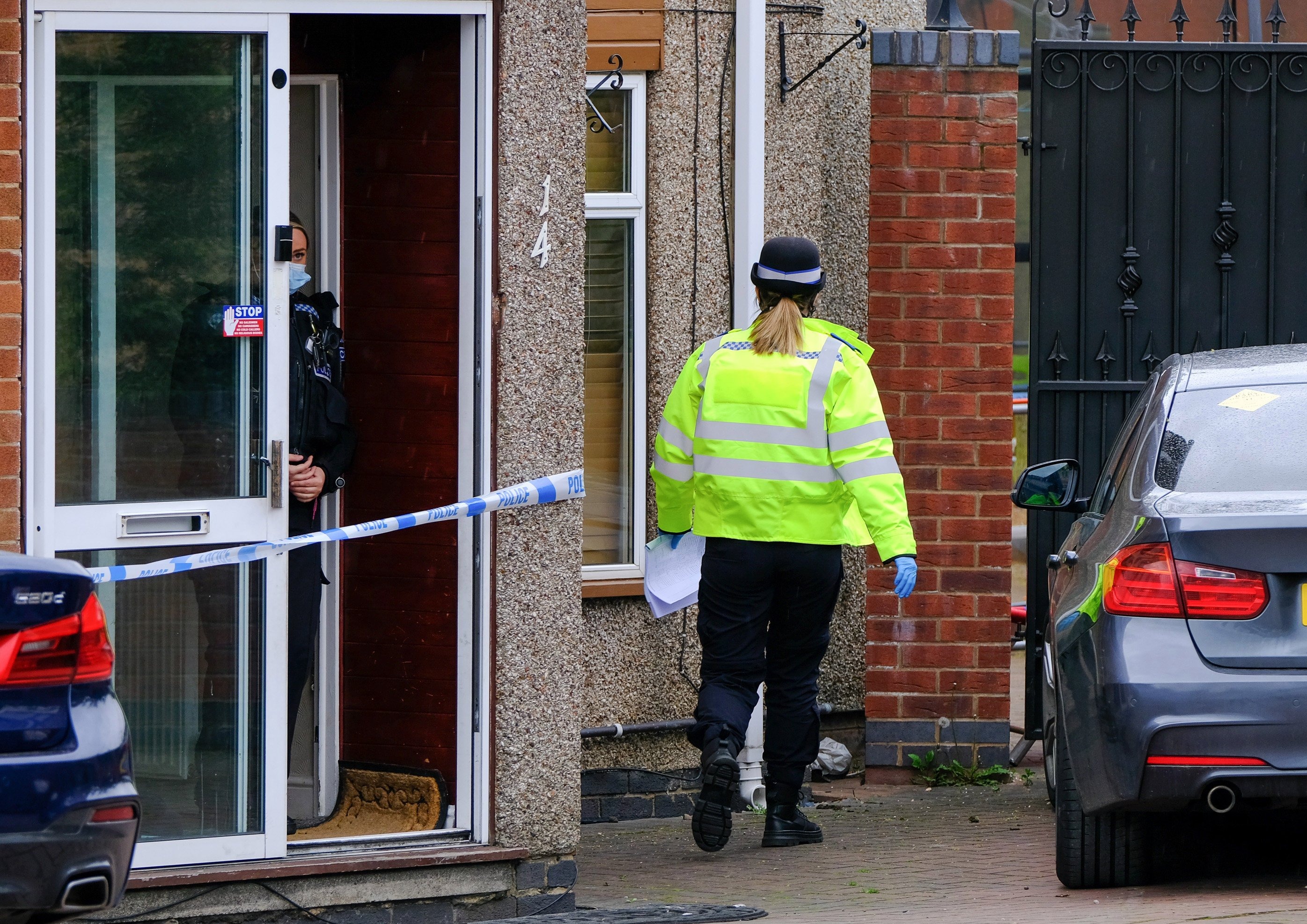 One neighbour claimed the fight was triggered by a car blocking a driveway which stopped a family from taking their children to school.

The victim is believed to have suffered a heart attack following the row at 8.45am.

Residents reported hearing "kids screaming in terror" during the mass brawl which erupted on the residential street.

Police yesterday said they had arrested a 44-year-old man on suspicion of murder, with four others also held.

Three women aged 36, 38 and 41 were arrested for alleged violent disorder, police revealed today, bringing the number of arrests to eight.

A police spokesman said: "All of the suspects live in Exhall and this is being treated as an isolated event with no further threat to the public."

A neighbour, who asked not to be named, told The Sun: "There was an argument between two houses.

"One had the builders in and they were blocking the neighbours' driveway. 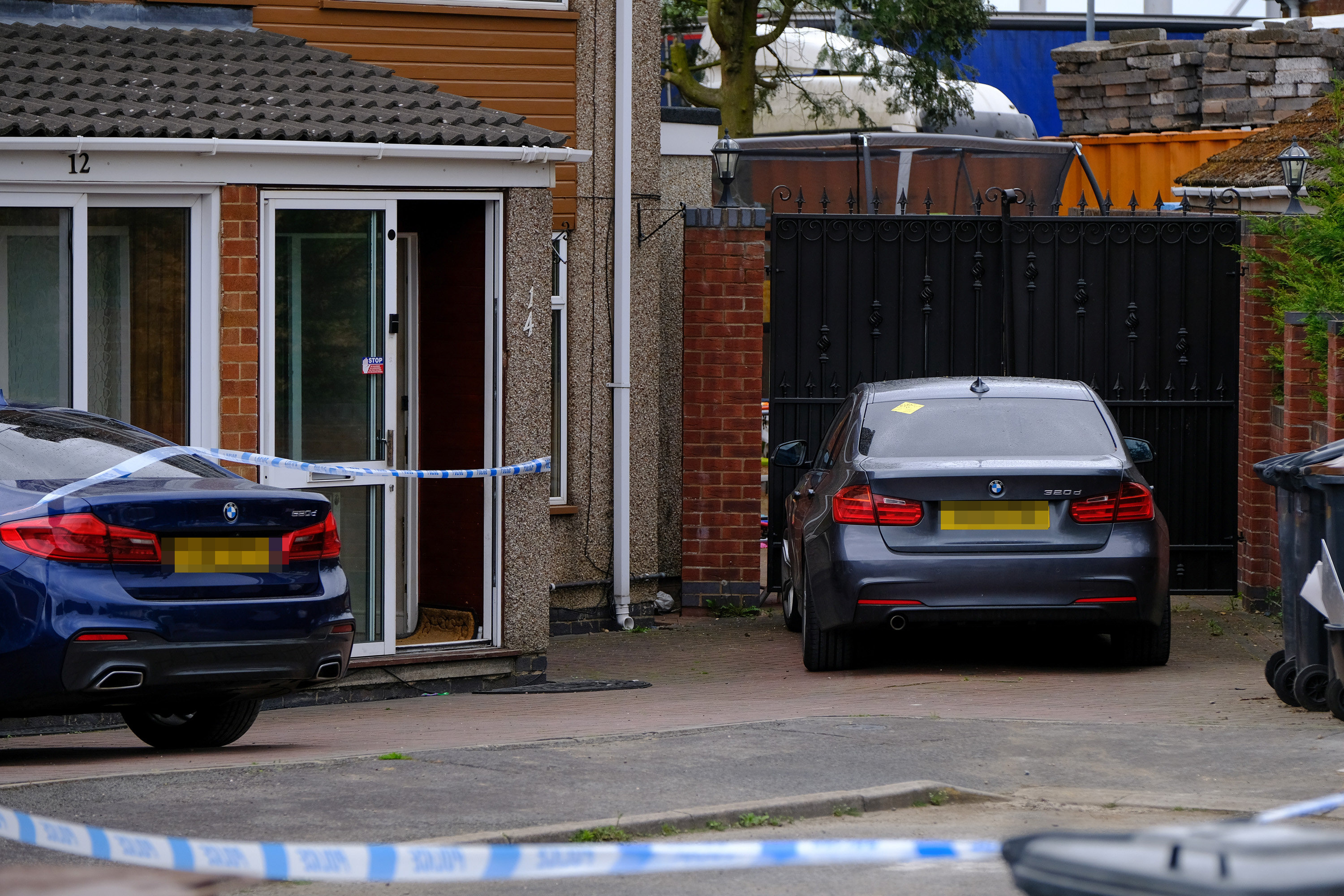 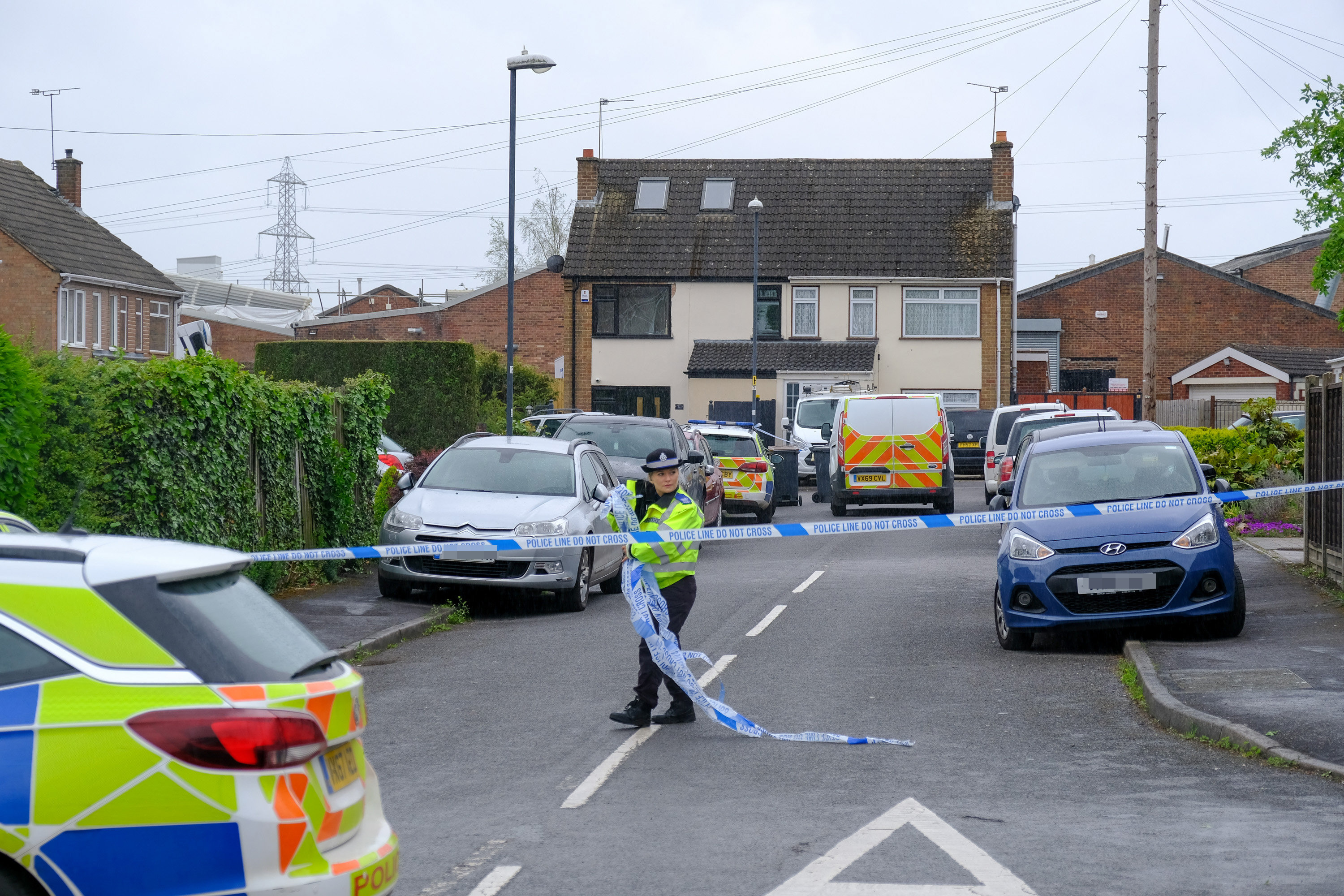 "That's what started it all. The drive was blocked and they were frustrated they couldn't drop the kids off at school.

"It's a very tight cul-de-sac and there's not much space.

"The neighbours couldn't get their car out because it was blocked by the builders and they were getting stressed.

"About six of them came out of the house and there was a big fight with lots of shouting and screaming.

"One of them picked up one of the builder's brick to use as a weapon.

"We tried to separate them and calm things down."

Another resident, who did not want to be named, added: "Me and the wife woke up early and around 8am the whole street was flooded with about eight police cars and two vans.

"We looked out the window and there were so many people outside and then we heard the air ambulance overhead too.

"I went outside and spoke to the police officers and they said it was a dispute amongst two men.

"But there's always issues on the street with the men over parking, they're always arguing, it's been going on for a while.

"I know it was two men and they were both Asians arguing over their driveways.

There's always issues on the street with the men over parking, they're always arguing, it's been going on for a while.

"I wasn't aware that somebody had died but that's really awful."

Another resident, who wished to remain anonymous, added: "It's been threatening to boil over for a while.

"The family who had their driveway blocked were annoyed the children couldn't get to school.

"There were kids in the street screaming in terror this morning, it was just horrendous."

He said: "At this time it is believed that all the people involved in the disturbance were known to each other.

"Exhall residents should not be concerned by the large police presence today as a full forensic examination of the area and house to house enquiries are made to establish the facts.” 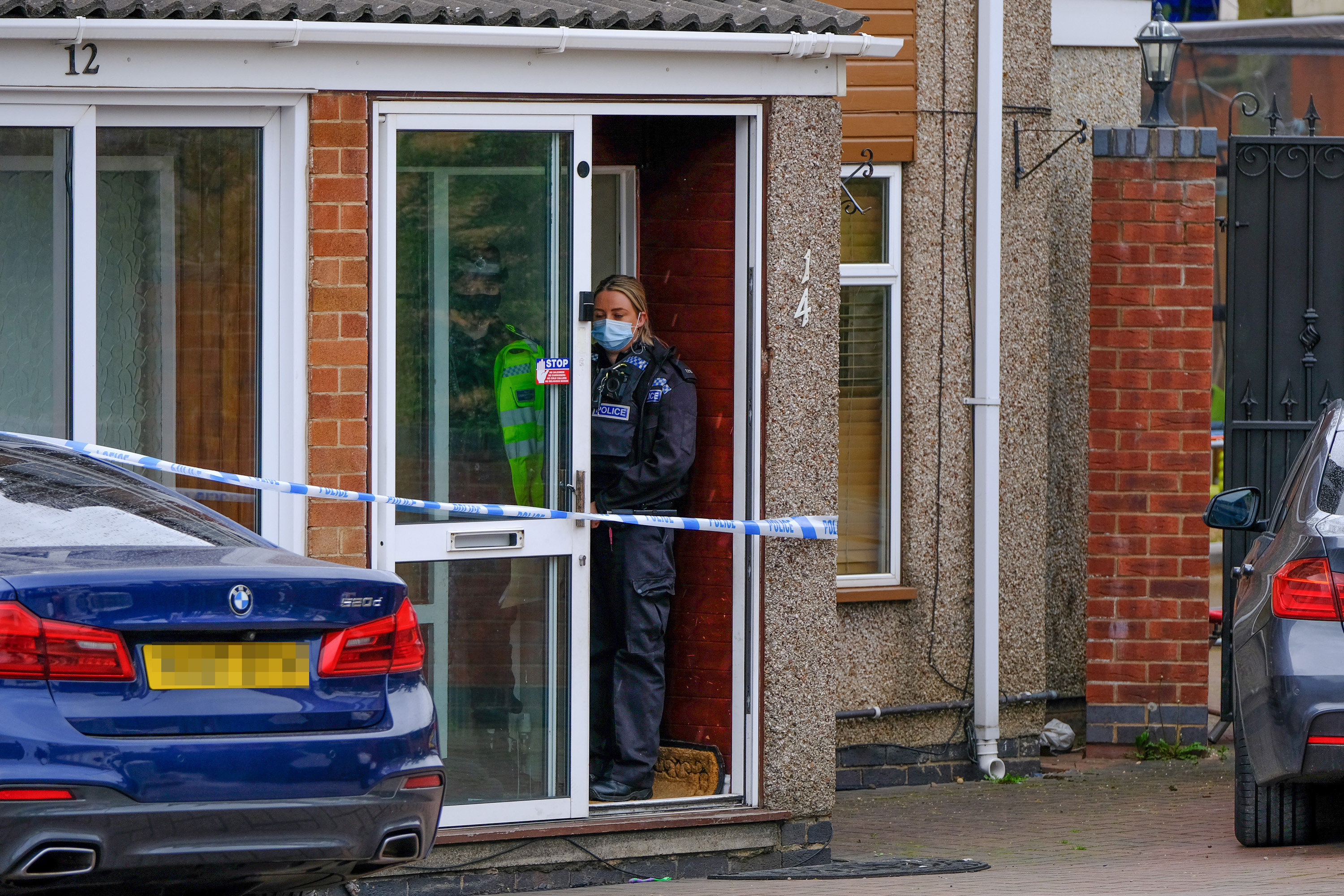 Are pubs closing again and what are the current lockdown rules?