The former Scottish Conservatives leader last night launched a blistering attack on the law, saying there was little evidence it was needed. 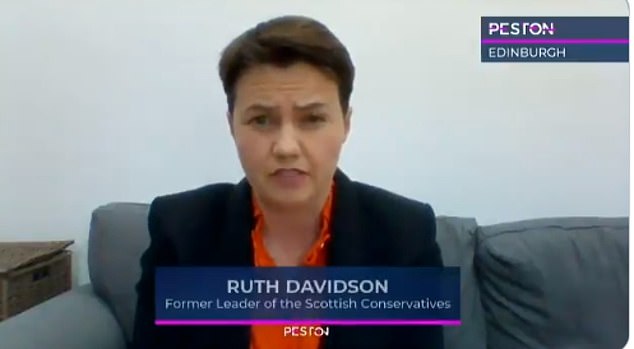 Under a Government crackdown on electoral fraud Brits will soon have to produce photo ID such as a driving licence at the ballot box.

But the plans, first revealed by The Sun and formally announced at the Queen's Speech on Tuesday, have come under fire from Labour, the Lib Dems and now even a fellow Tory.

Ms Davidson, who is soon to become a Tory peer in the House of Lords, told ITV's Peston: "In terms of this particular part of the Queen's Speech it is total b****cks"

"I think it's trying to give a solution to a problem that doesn't exist and that makes it politics as performance.

"Given the year we've had, we have real problems in this country. And the idea that it's some sort oflegislative priority is for the birds."

She later tweeted: "Apologies for the language. But there are bigger threats from agents outside our borders than from someone who forgets to take their drivers' licence (if they have one) to a polling station."

Ministers insist voter ID is necessary and point to cases of electoral corruption, such as in Tower Hamlets in 2015.

They also highlight Northern Ireland, where it has been used since 2003 without a hitch. 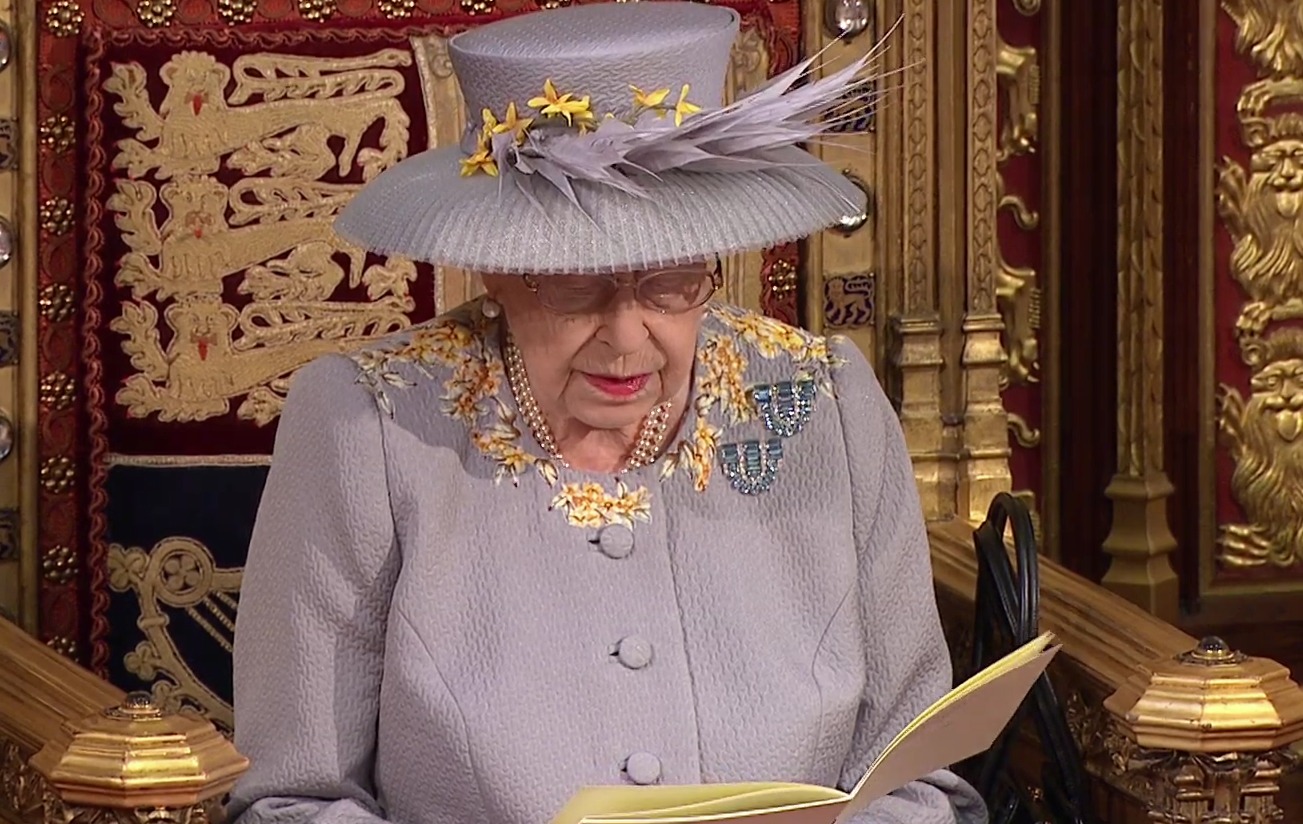 Tory MP Julian Knight, chair of the Commons digital, culture, media and sport committee, today rowed in behind the PM.

He told The Sun: "In an era of fake news and disinformation, we need to make sure the integrity of our elections is robust."

Although adding that while the system should be digitised in the future, he swatted away concerns some voters would slip through the net.

Introducing voter ID has proved a thorny issue in other parts of the world such as America, where critics say it threatens turnout among black voters in particular.

Lib Dem leader Sir Ed Davey told The Sun: "You don't protect our democracy by making it harder for people to vote.

"This is an attempt to rig elections taken straight out of the Donald Trump playbook."

At least 15,000 people cram Trafalgar Square in rally against lockdown