THE Tories could split as Boris Johnson faces a rebellion from his cabinet and 50 MPs over his No Deal Brexit plans. 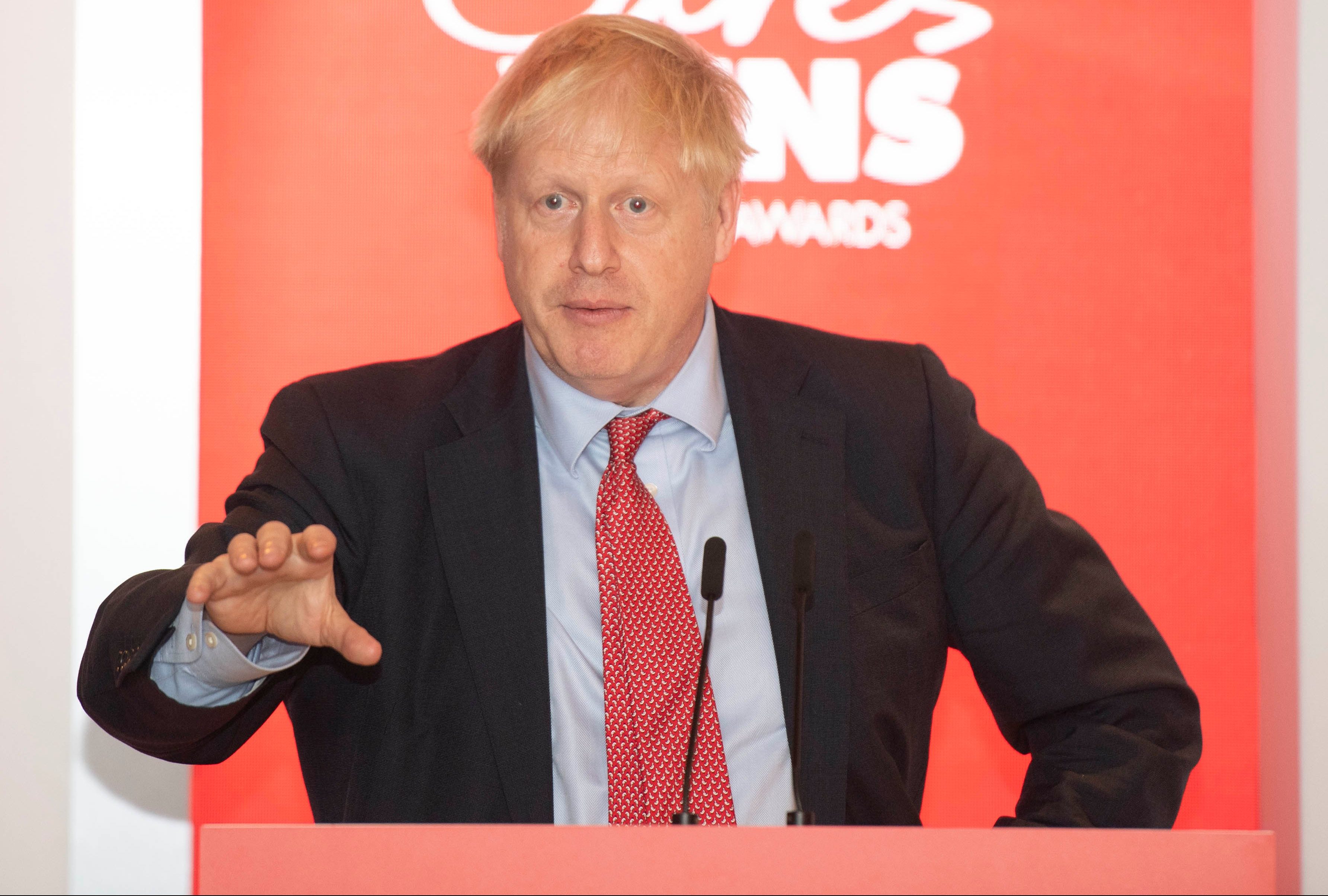 The move comes after Angela Merkel infuriated No10 by scuppering an eleventh-hour Brexit deal.

Negotiations collapsed as the German leader insisted a deal was “overwhelmingly unlikely” without Northern Ireland “forever” staying in the EU’s customs union.

Frustrated Tory MPs have now warned the PM that his Brexit plans could create a “grave” risk of the return of direct rule in Northern Ireland.

MPs also voiced their concern about the behaviour of Dominic Cummings, who is alleged to be behind a bombshell leak to The Spectator that described No10’s Brexit plans in detail.

One cabinet minister told The Times: “Cabinet will set the strategy, not unelected officials. If this is an attempt to do that then it will fail. We are not a cabinet of sock puppets and nodding dogs.”

Cabinet will set the strategy, not unelected officials. If this is an attempt to do that then it will fail. We are not a cabinet of sock puppets and nodding dogs.

In The Spectator leak the source made clear that Brexit “negotiations would probably end this week.”

Adding: “[Leo] Varadkar doesn’t want to negotiate. He was keen on talking before the Benn Act when he thought that the choice would be ‘new deal or no deal’.

The prospect of No Deal being on the table has enraged certain Tory MPs who have vowed to quit if the policy is put at the centre of Mr Johnson’s election campaign.

One cabinet minister said it would “very hard” to be part of a government who supported this tactic.

Culture Secretary Nicky Morgan was among the ministers who voiced their frustration during a “fractious” cabinet.

A number of senior Tories raised concerns about what they saw as attacks on EU chiefs by No10 aides.

While Northern Irish Secretary Julian Smith warned No Deal would be a disaster for the Union.

He tweeted: “I am clear that any threat on withdrawing security cooperation with Ireland is unacceptable. This is not in the interest of NI or the Union.”

Mr Johnson is now fighting to keep any chance of his Brexit deal alive after Merkel’s torpedoing of any new agreement sparked a war of words between No10 and Europe.

Boris Johnson had a 30-minute phone call with Mrs Merkel at 8am on Tuesday, during which he asked for her help to “get this boat off the rocks”. 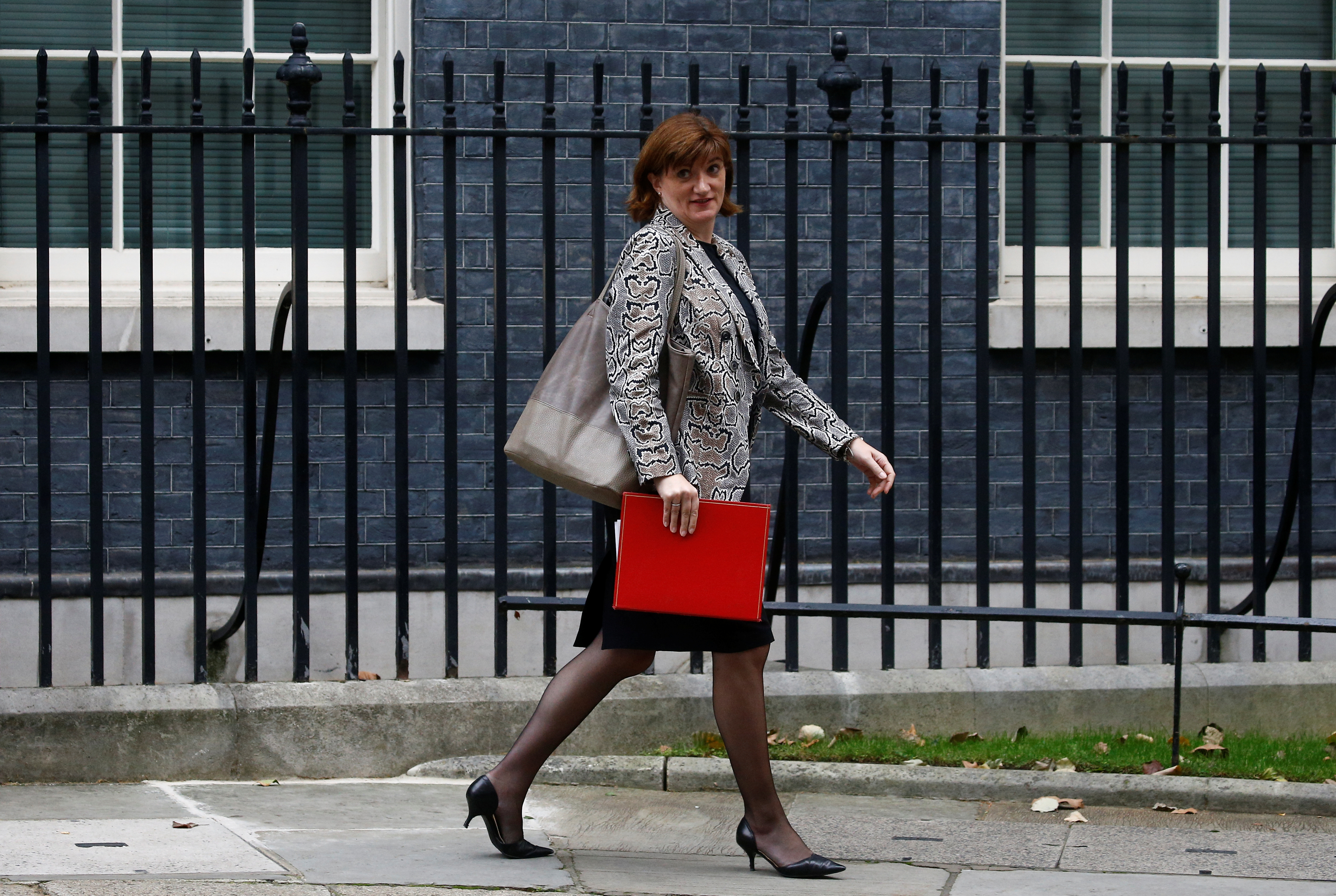 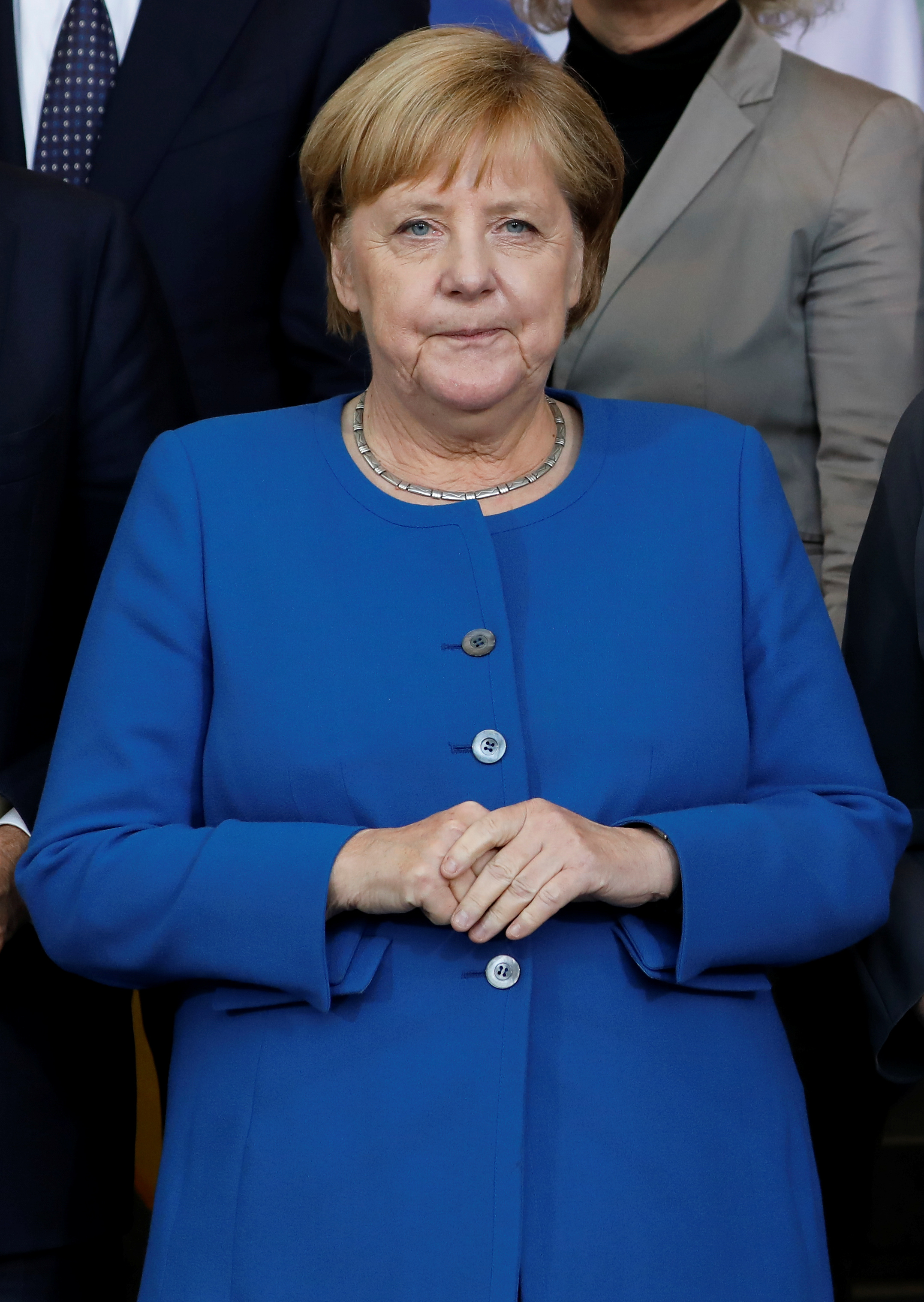