THE Tories were once known above all as the low-tax party.

How casually they have shredded that precious reputation. 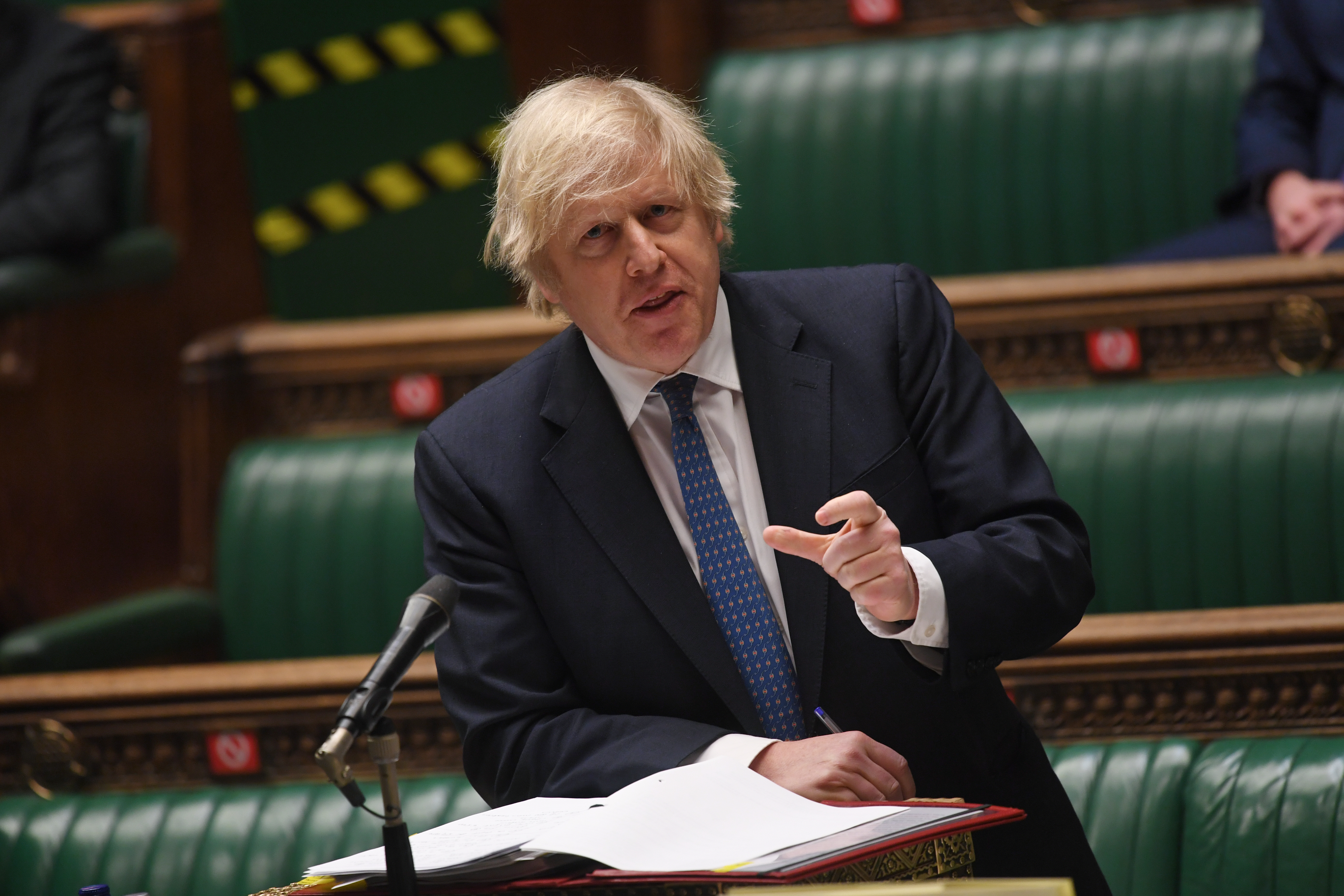 That is a terrible look for Boris Johnson, a direct result of hiking National Insurance from next year.

All is not entirely lost. A decent tax cut before the next election could change the mood.

It is vital economically and politically. Voters crushed by soaring living costs AND rocketing taxes are unlikely to volunteer for more.

What sustains Tory spirits is Keir Starmer, the Labour leader now claiming to be nicknamed “Special K” like the appropriately lightweight cereal.

His new pose is as Wastefinder General, driven to eradicate “waste in the system” like it has never occurred to anyone else. He would, though, tax those with the “broadest shoulders”.

Who exactly? And tax what? Income? Property? Savings? Pensions?

OF all the rank hypocrites among Insulate Britain’s ambulance-blocking, loft-lagging loons, here surely is the winner:

Victoria Lindsell — an aristocrat with a rich hubby, a million-pound home, savings from the family horse business and a son she put through private school.

She sneers at the silly little people whose commutes she endlessly disrupts.

They are only working to make money to “buy stuff they don’t need”.

Like a house a fraction of the size of hers, perhaps.

This idle, dim-witted public nuisance has been arrested nine times.

Why isn’t she reflecting on her sickening snobbery in jail?

FOR years it has been obvious what a gigantic risk we were taking on energy.

Our reliance on gas imports should have ended long ago.

Instead we surrendered to the fracking scaremongers — and closed our main storage site.

Now, as Russia slows supply and China uses its might to buy all the gas it can, our bills are poised to soar.

The West is shamefully at the mercy of our enemies.

FLAGS flew at half-mast at Parliament ­yesterday and aptly so.

James Brokenshire was a rare politician. Everyone liked him.

In a job with its share of chancers, the ex-Cabinet Minister was the model of what an MP should be: Decent, hard-working, talented, competent, fun.

A Tory respected across the Commons.

What a loss his death at 53 is, not just to his family but to Britain. 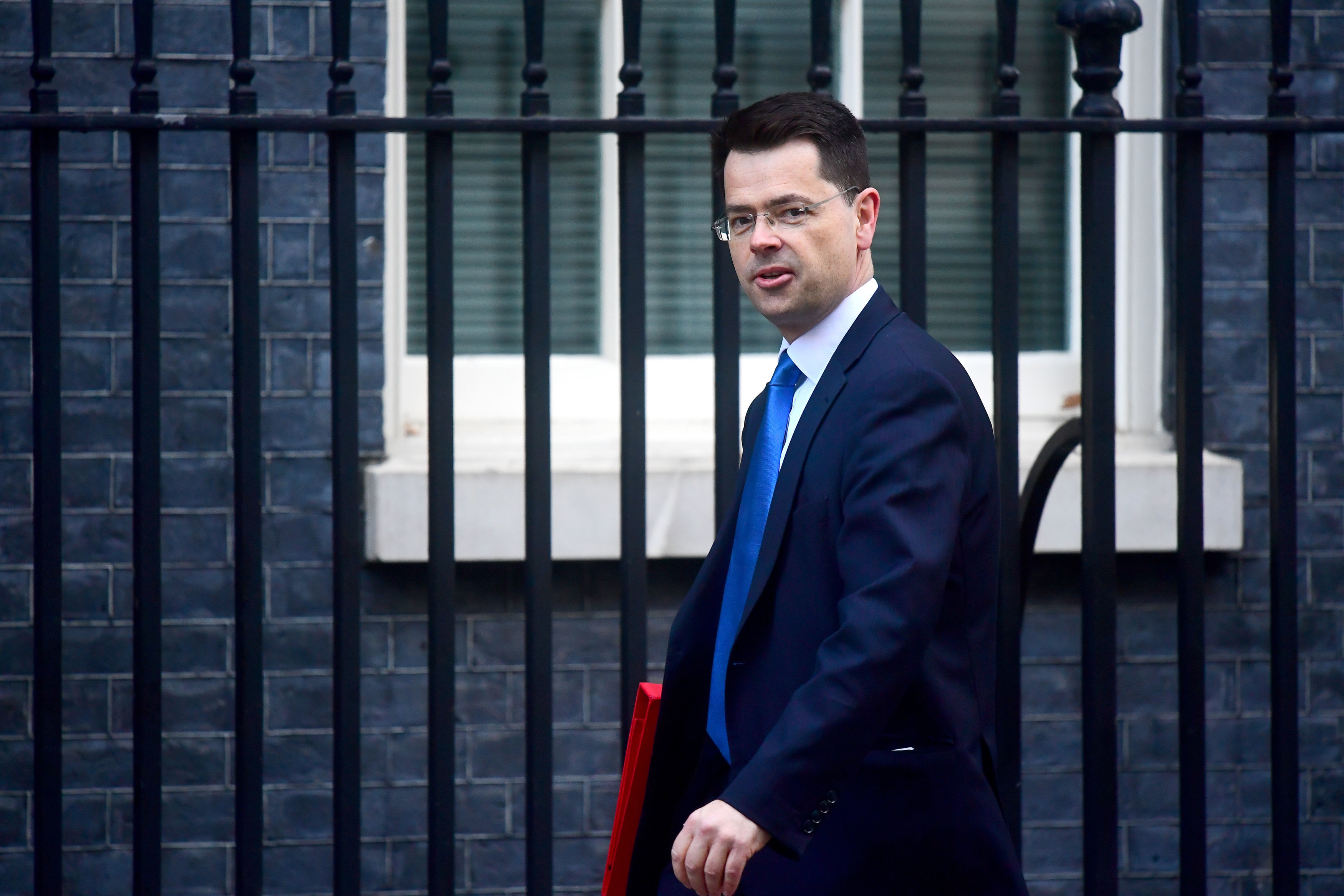