Home » World News » Tragic mum dies saving her daughter, six, by 'cushioning her fall' with her body after they jumped from flat fire

A HERO mum-of-three died after jumping 60ft from a raging inferno in a residential high rise to save her six-year-old daughter.

Galina Ivleva held her daughter Maria in her arms to cushion the fall before dying instantly as the pair hit the ground in the Russian town of Kolchugino. 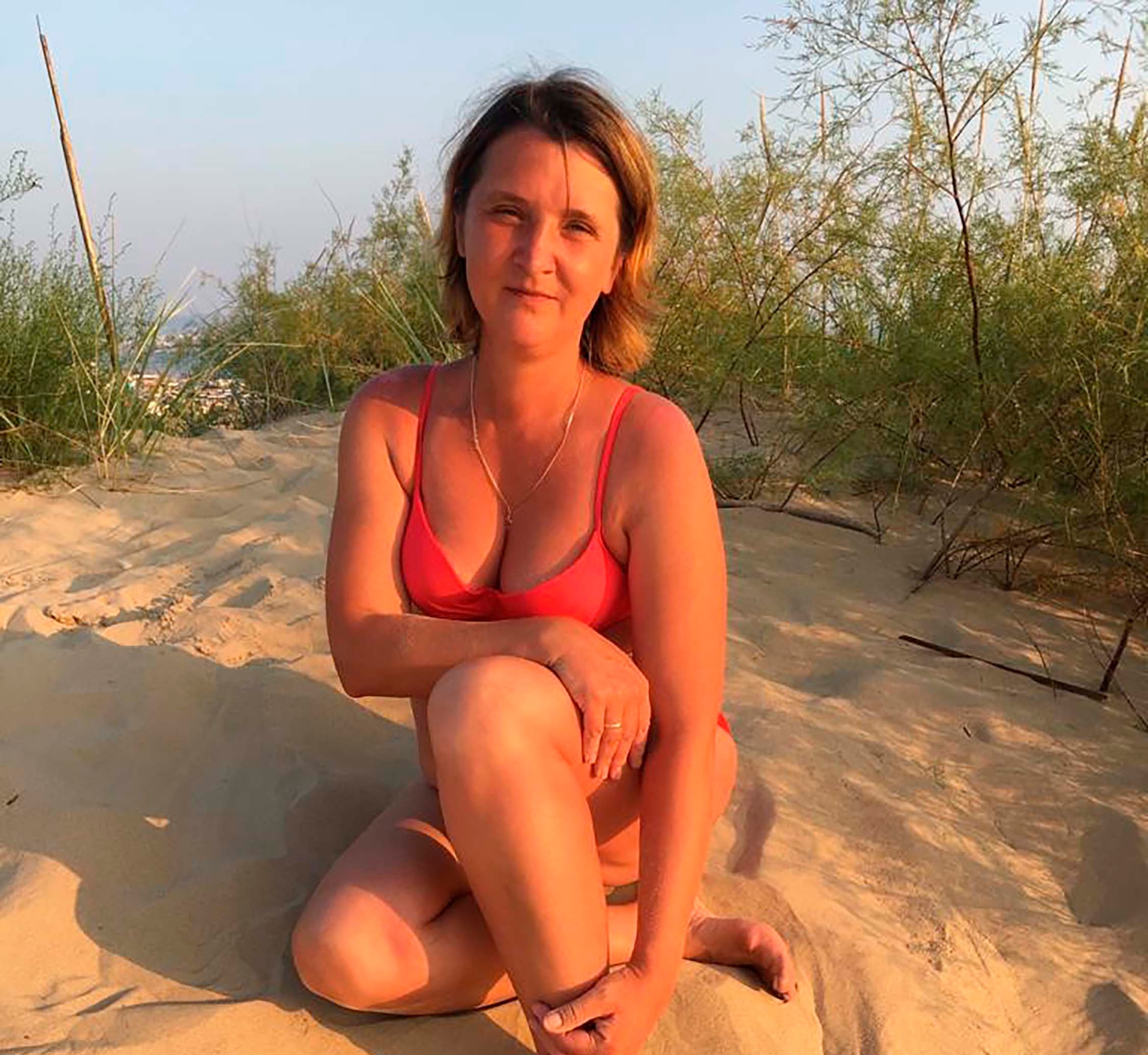 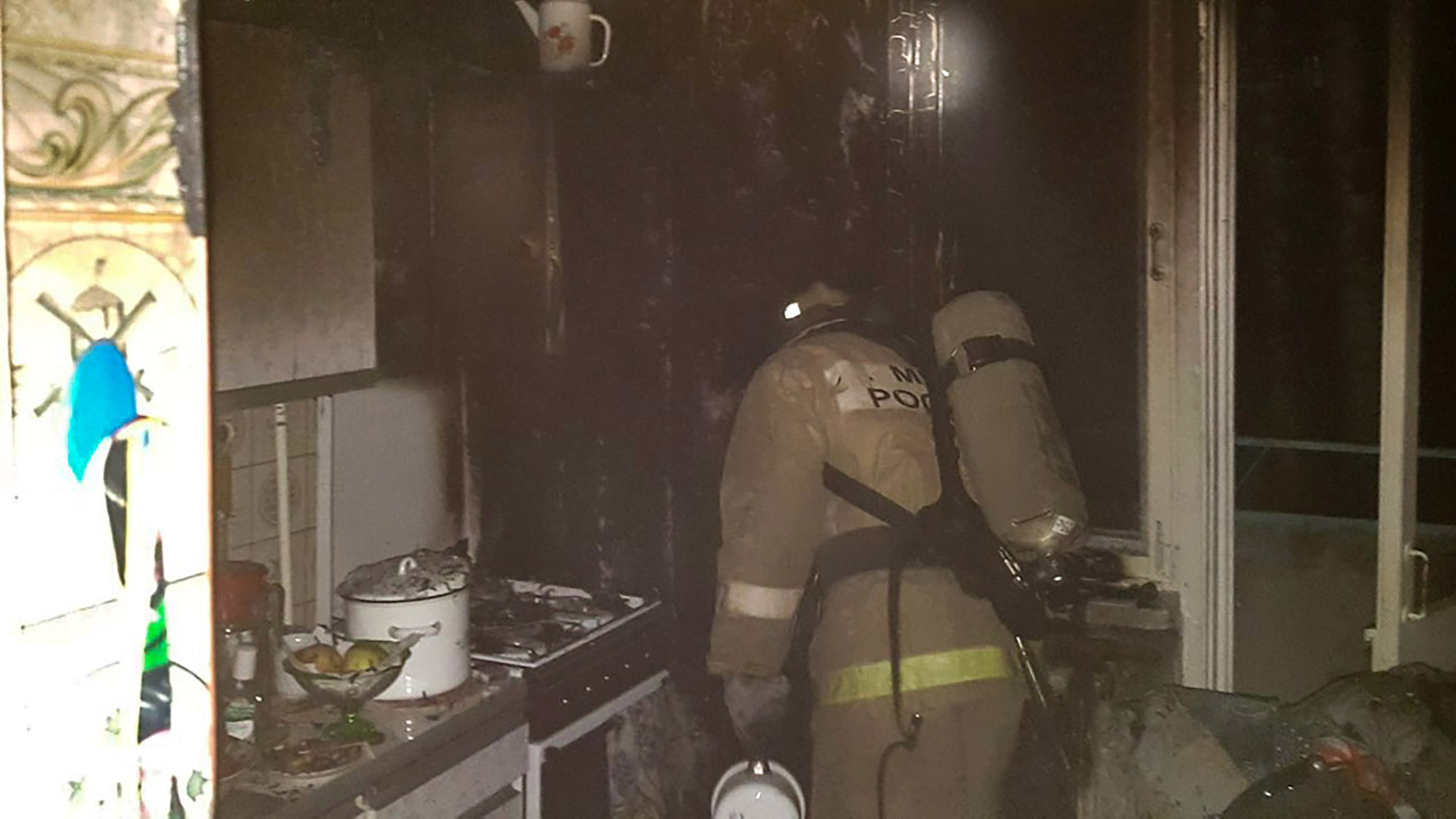 But thanks to her courage, Maria was rushed to hospital with just a hip fracture and concussion.

Around 25 residents were evacuated because of the fire, which began in the kitchen of a flat in the building.

The cause was under investigation.

The tragic mother also had a three-year-old son, Maxim, who was staying with his grandmother at the time, and an adult daughter, Viktoria.

Her friend Svetlana Kumarina said: “Galina rescued her daughter without waiting for help and had to jump from the balcony.

“She died on the spot from her injuries.

“Her daughter Maria survived, and is now in hospital with an internal fracture of the hip, a shattered hip bone, and concussion.

“She will have to undergo very long and expensive treatment."

Fire specialists said the mother and daughter may have been rescued if Galina had stayed put, said Russia’s Investigative Committee.

“When she fell, she received injuries incompatible with life, the girl suffered severe bodily injuries,” the committee said in a statement. 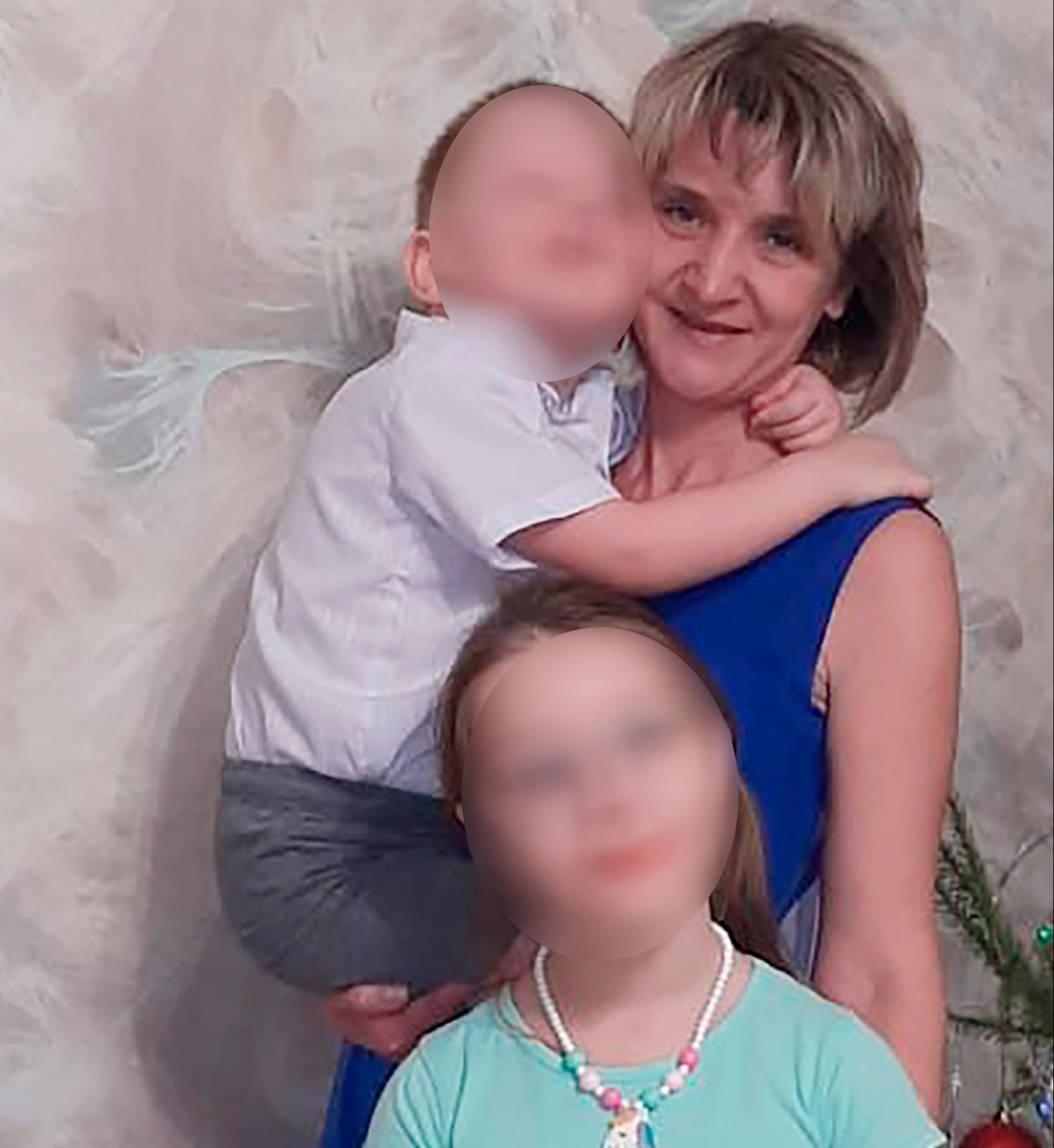 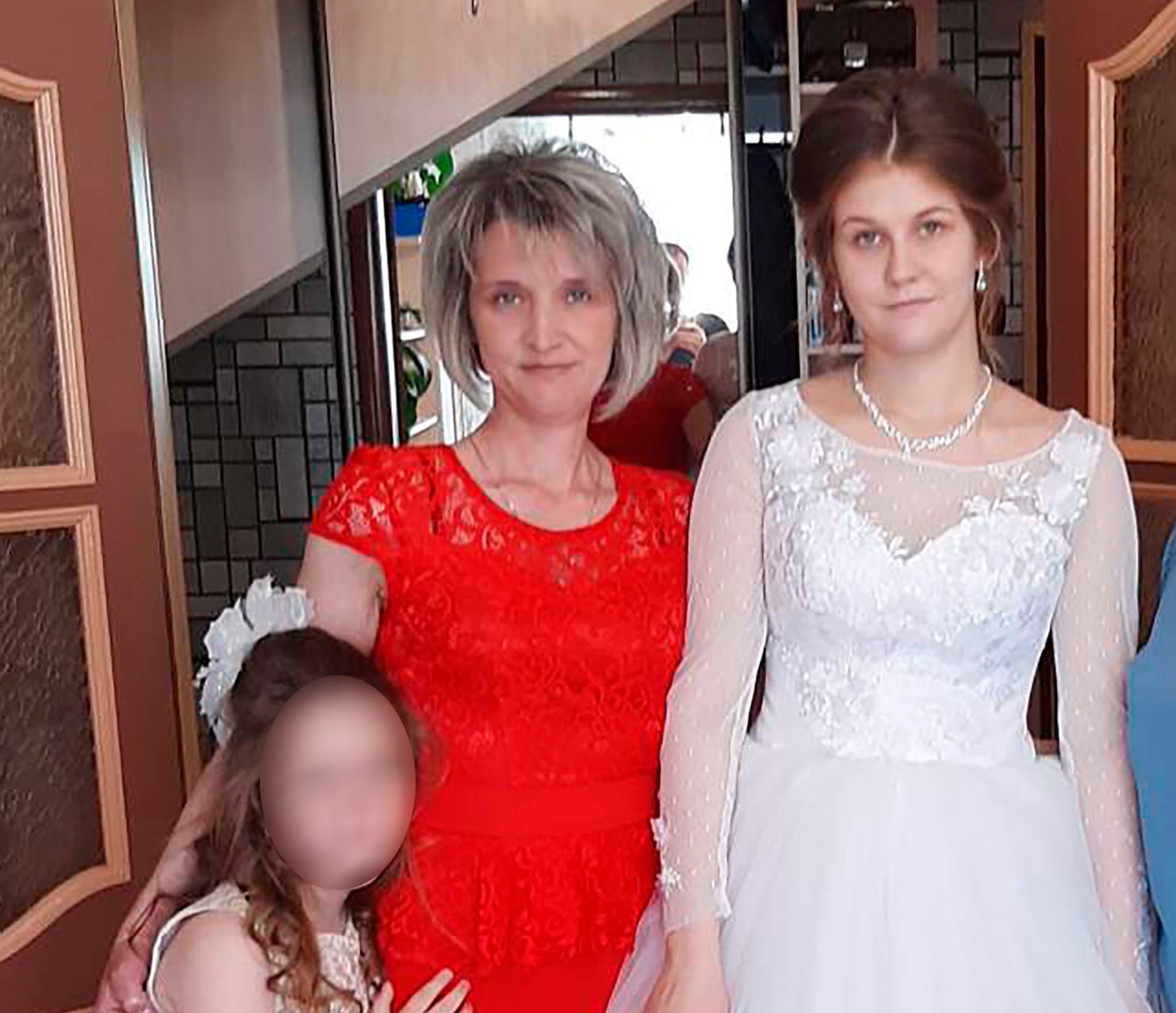 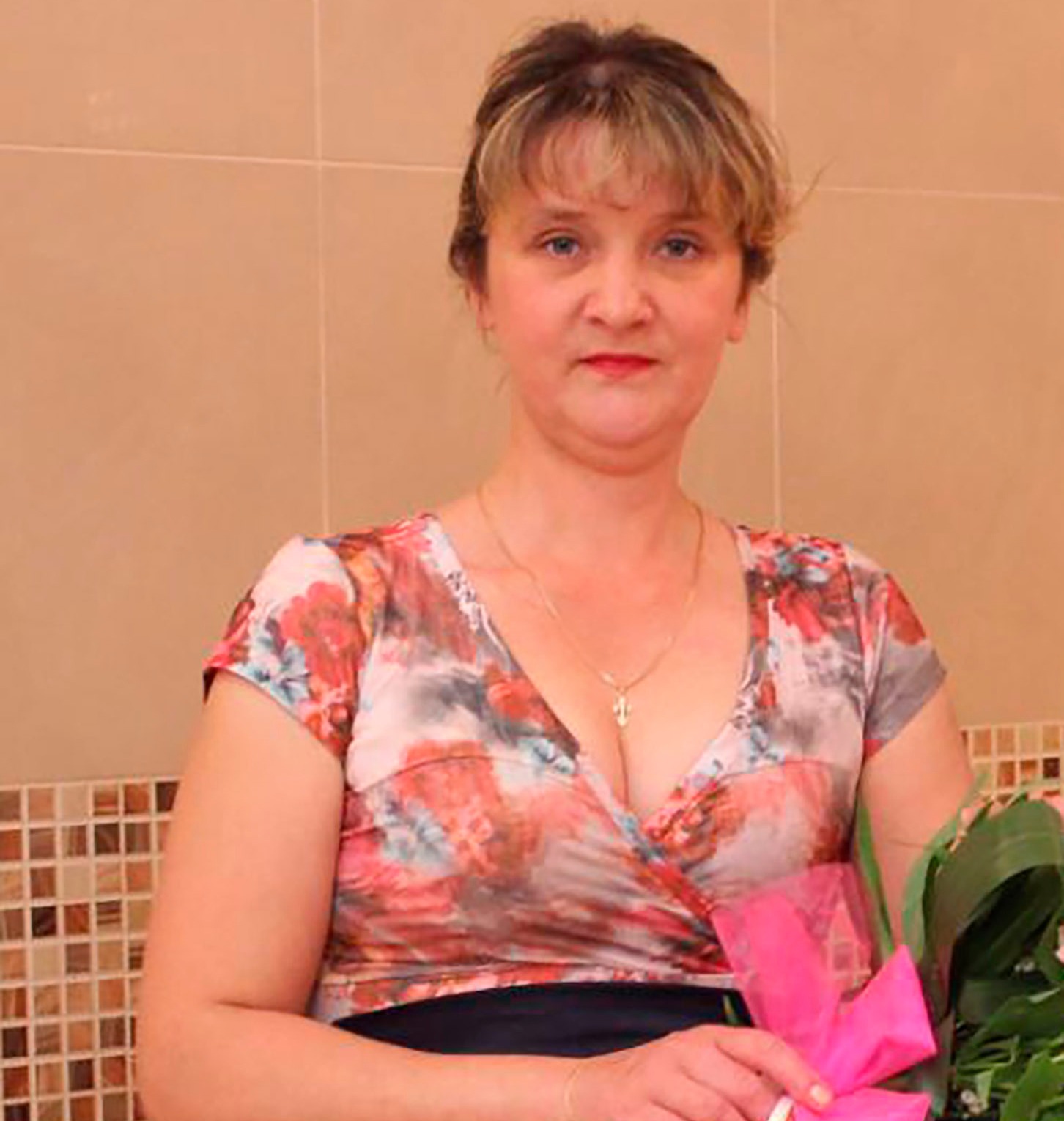 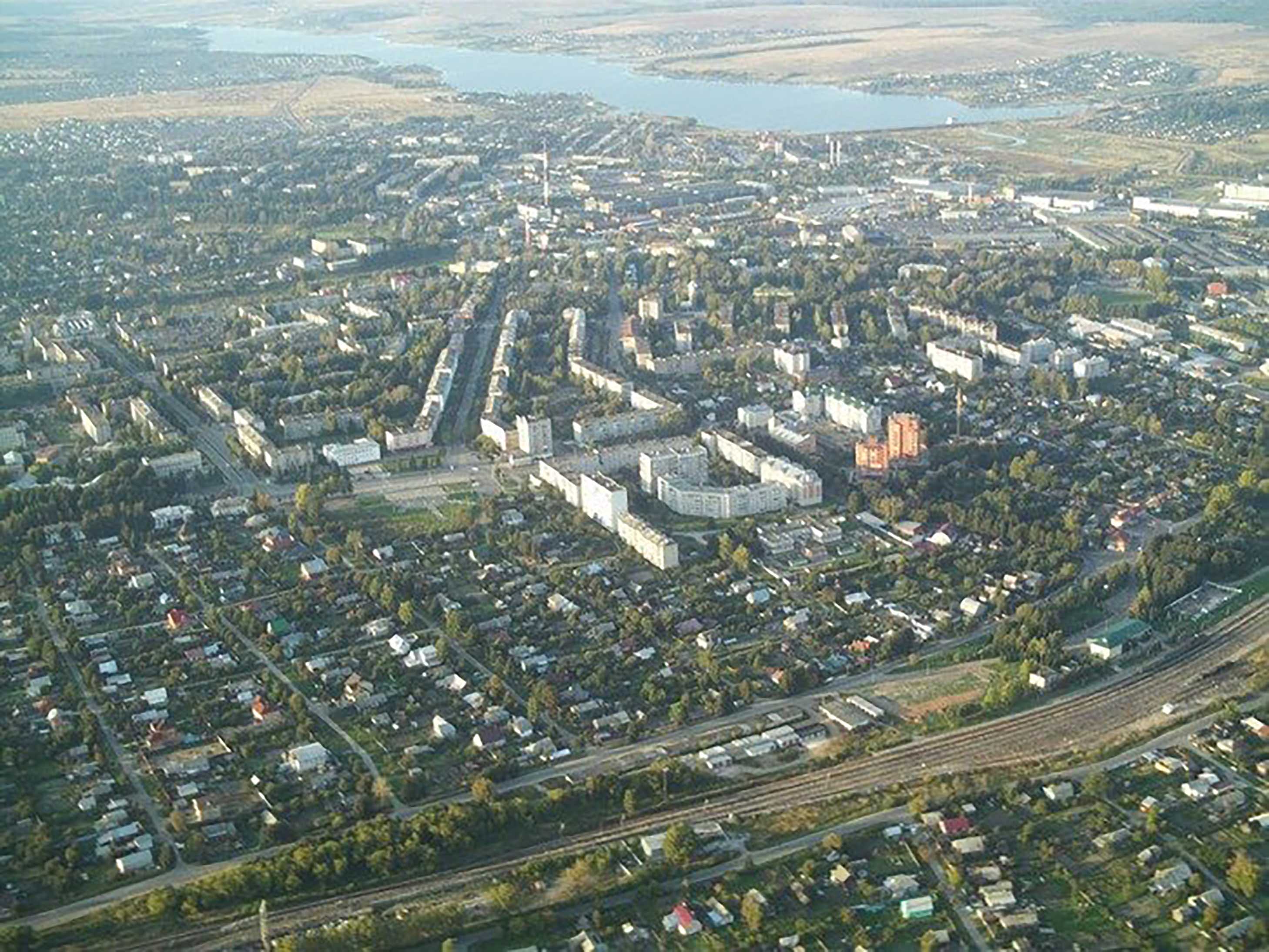 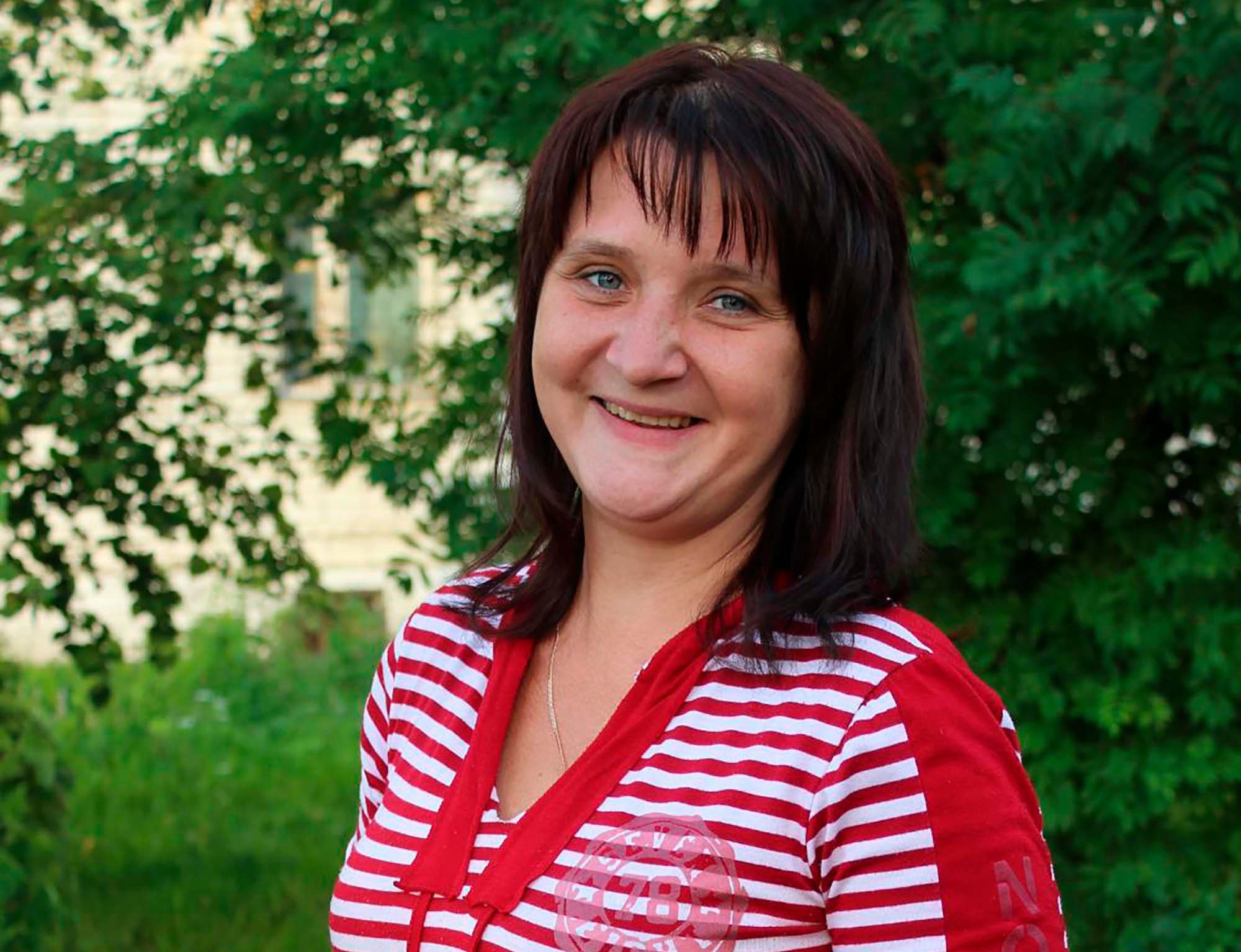 Angela Merkel: Britain may need to 'live with consequences' of no-deal

Who is Coronation Street icon Antony Cotton dating? Here’s everything you need to know

Budget 2021: Chancellor Rishi Sunak WILL extend furlough scheme until end of September in boost for workers