Trainer sues vets for £350,000 over death of top racehorse claiming the animal would have survived if they treated fatal leg infection in time

A racehorse trainer is suing vets for £350,000 blaming them for the unnecessary death of one of his top horses.

Peter Crate is suing a Surrey-based vet through his company for £350,000, claiming they failed to notice an infection which killed his prize racer.

Sand Diego had just enjoyed his first win when he was put down by vets in February 2020 after a mystery lump developed in his hind leg.

A vet from specialist equine medic partnership Shotter and Byers Equine Veterinary Surgeons had examined the horse and concluded he had ‘probably knocked himself’.

But the swelling on his leg turned out to be a sign that he was suffering a serious and ultimately fatal infection.

Lawyers for the trainer, whose yard is at June Farm, Trumpet Hill Road, Reigate, Surrey, say the horse would have survived and thrived again as a racer had he received prompt antibiotic treatment.

Defence lawyers insist the horse was a ‘goner’ in any case and could not have been saved. 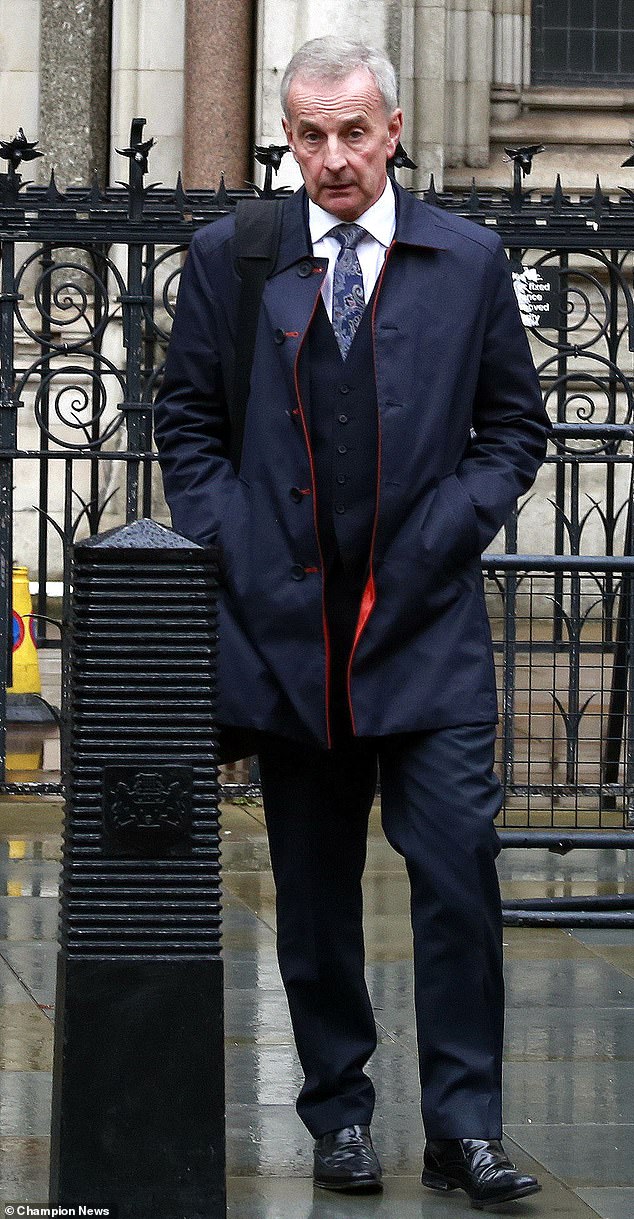 Racehorse trainer Peter Crate, pictured outside the High Court, is suing for £350,000 over the death of his horse

With a trial fixed for March next year, the case reached London’s High Court as lawyers hammered out details involving the evidence to be heard.

Speaking after the hearing, Mr Crate said Sand Diego had been a very valuable horse with a ‘bright and rosy future ahead of him’ – having just won his last race.

He had been rocked by the young horse’s death and from watching him suffer during his last days, said the businessman.

Michael Mylonas KC – barrister for J&J Franks – claimed the vet who treated Sand Diego, Dr Barbara Portal, was at fault in delaying dosing him with antibiotics until his illness was already well advanced.

The ‘acutely lame’ racer was first examined by Dr Portal on the morning of February 21 2020, explained the barrister, having trained without mishap the previous day at its stables near Reigate, Surrey.

Dr Portal, who worked for Shotter and Byers, took bloods from the horse and put his condition down to an abscess or trapped nerve, also noting a large swelling developing on his leg and the next day commenting that ‘he had probably knocked himself’. 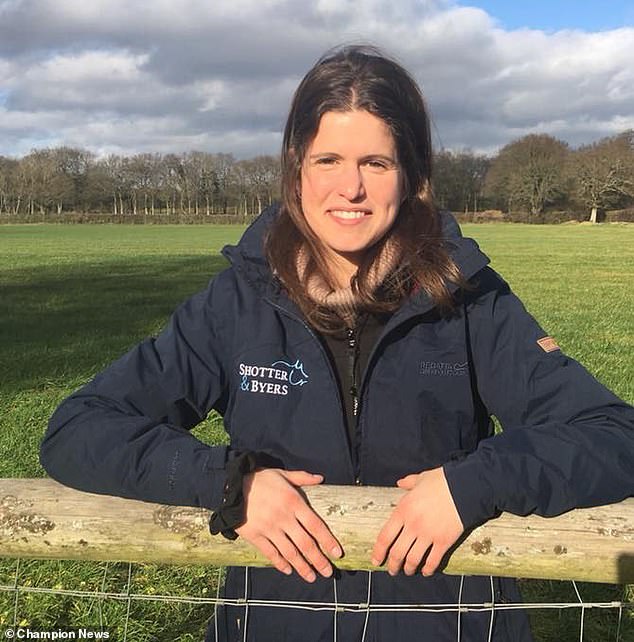 Dr Barbara Portal, who treated Sand Diego, rejects the claim that she did not care for the horse properly and says she treated him with antibiotics throughout

‘She saw the horse every day until Wednesday 26th February 2020 when it was transported to Liphook Equine Hospital, where it was euthanised on 28th February 2020,’ said Mr Mylonas.

‘The horse was in fact suffering from an infection of the hind leg.

‘(Our) evidence is that the blood results available on the Friday [21 February] confirmed this and mandated treatment with antibiotics by Saturday morning at the latest.

‘Dr Portal did not start antibiotic treatment until the Sunday night. The horse did not recover.

‘The claimant’s expert evidence is unanimous that with timely administration it would have recovered and returned to full pre-infection form.’

Lawyers for Mr Crate’s company say Dr Portal should have launched Sand Diego on ‘broad spectrum antibiotics’ by February 22 and failed to factor in infection as the source of his condition, instead ‘fixing on a traumatic cause of the injury’.

However, Dr Portal insists that she did fully consider infection as a potential cause, also pointing out that she treated Sand Diego with penicillin on February 23 and later on. 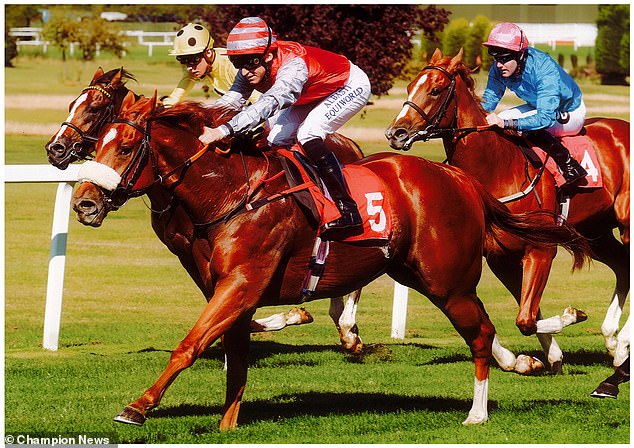 Defence lawyers say the horse ‘would have died anyway’ even with intensive antibiotic treatment from February 22 onward.

Mr Crate, who was looking after Sand Diego at his stables, says he repeatedly asked the vet to get his horse booked into the animal hospital where he could have a bone scan, but claims the vet ‘maintained that the same level of care could be provided on the yard’.

When the vet returned to examine Sand Diego on the afternoon of February 25, he was ‘panting and unable to move’, and was rushed into hospital the next day, said Mr Mylonas.

Even with hospital treatment, he failed to recover and ‘because further treatment was futile and would not benefit the horse Mr Crate took the decision that he be euthanised’.

The barrister argued that Sand Diego would ‘on the balance of probabilities’ have survived if given proper antibiotic treatment by the morning of February 22, and if his limb had not also been bandaged up by Dr Portal.

With the right treatment, the horse ‘would probably have returned to racing at its previous level’.

But lawyers for the vets deny negligence in making a late diagnosis, insisting that Sand Diego was suffering from ‘an extreme manifestation of an unusual condition’.

Antibiotic treatment from February 22 onward probably would not have altered the tragic outcome, they claim.

And even if the horse did survive ‘it’s not admitted that he would have been capable of returning to racing at the previous level’.

Mr Crate, 60, was in court during the brief pre-trial hearing after which he said he ‘remains steadfast in proving the horse was failed in the treatment he was given’.

Mr Crate is managing director of the Crate family-owned J&J Franks Ltd, based at Betchworth Sand Quarry near Reigate, which specialises in quarrying, waste recycling and skip hire.

A string of racehorses owned through the company are trained by Mr Crate.

Sand Diego had run four races during his brief career and before he was struck down, winning at Sandown Park in September 2019.

Macy's Thanksgiving parade returns, with all the trimmings