Before his recent death aged 90, eccentric art dealer and author Forrest Fenn released startling photographs of the jewel haul he claimed he hid in the mountains years ago. 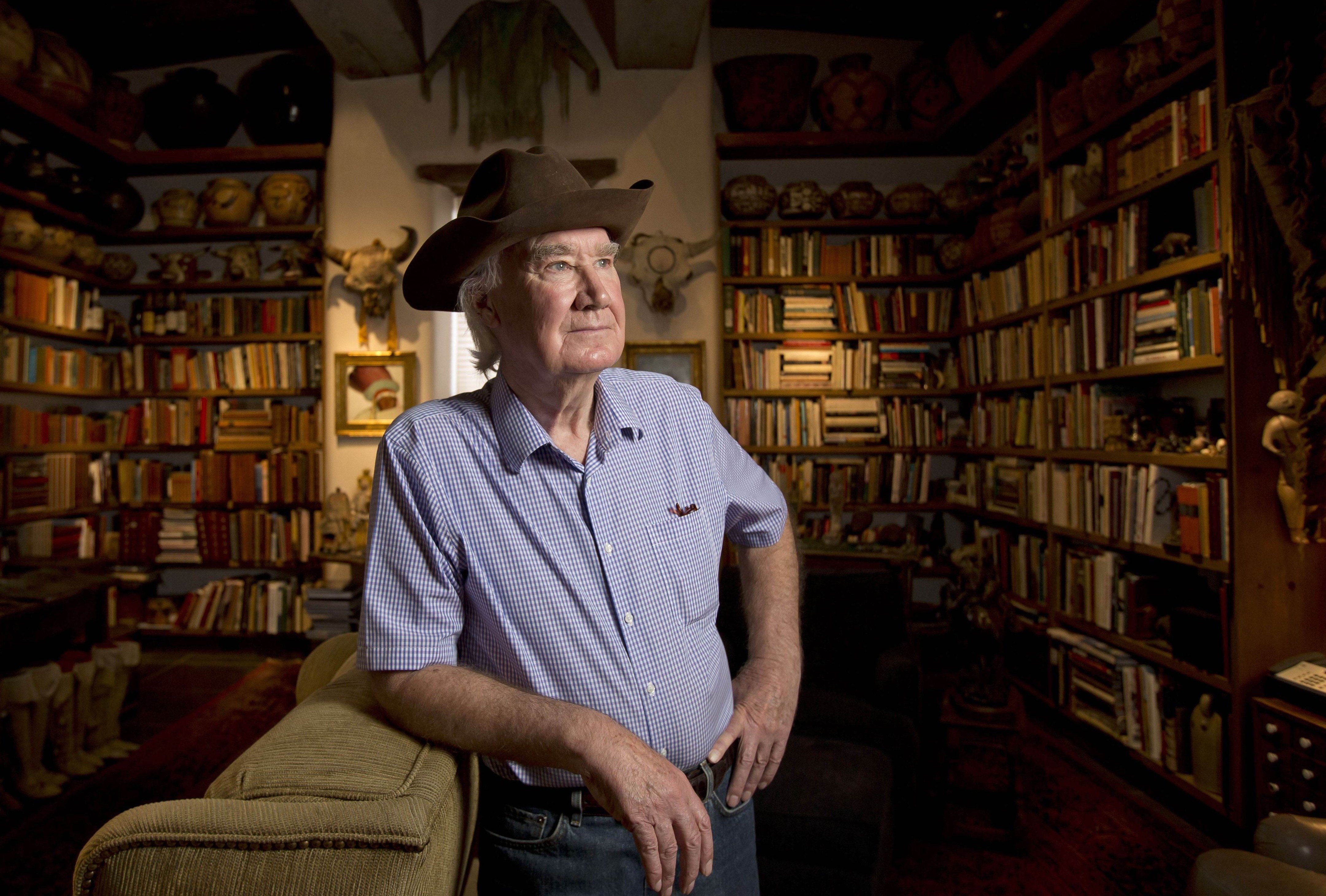 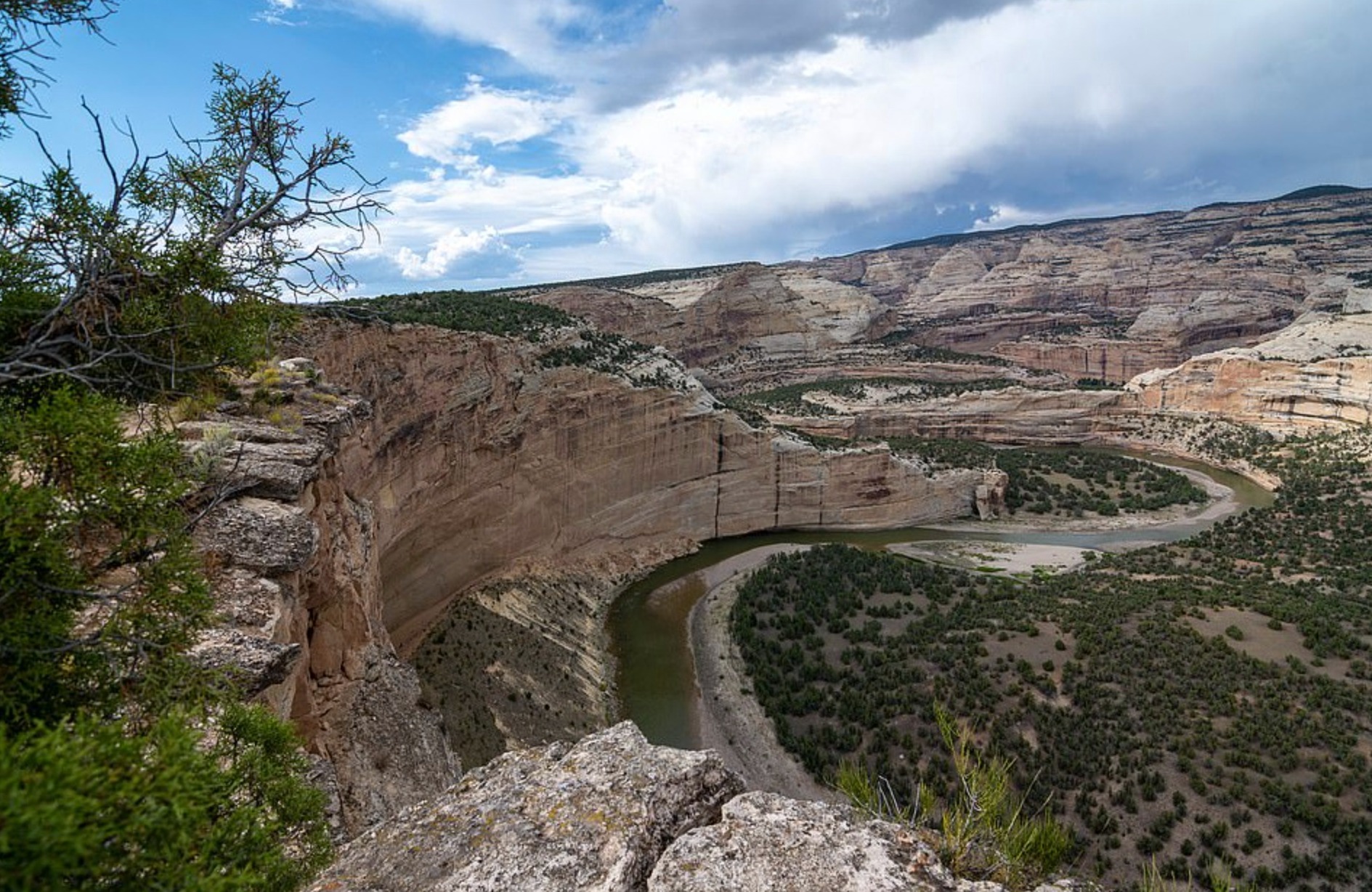 Fenn said earlier this month that an unidentified man from “back East” found the chest – and the discovery was confirmed by a photograph the man sent him.

But hundreds of adventurers say they are not satisfied with Fenn’s explanation about the fate of the treasure chest and are still hunting for it.

One of them is said Miriam de Fronzo, a massage therapist from Florida who spent four years engrossed in Fenn’s clues and made four trips to New Mexico.

“It’s not resolved. Ninety percent of the treasure seekers don’t believe that this mystery has been solved,” she told the New York Post. 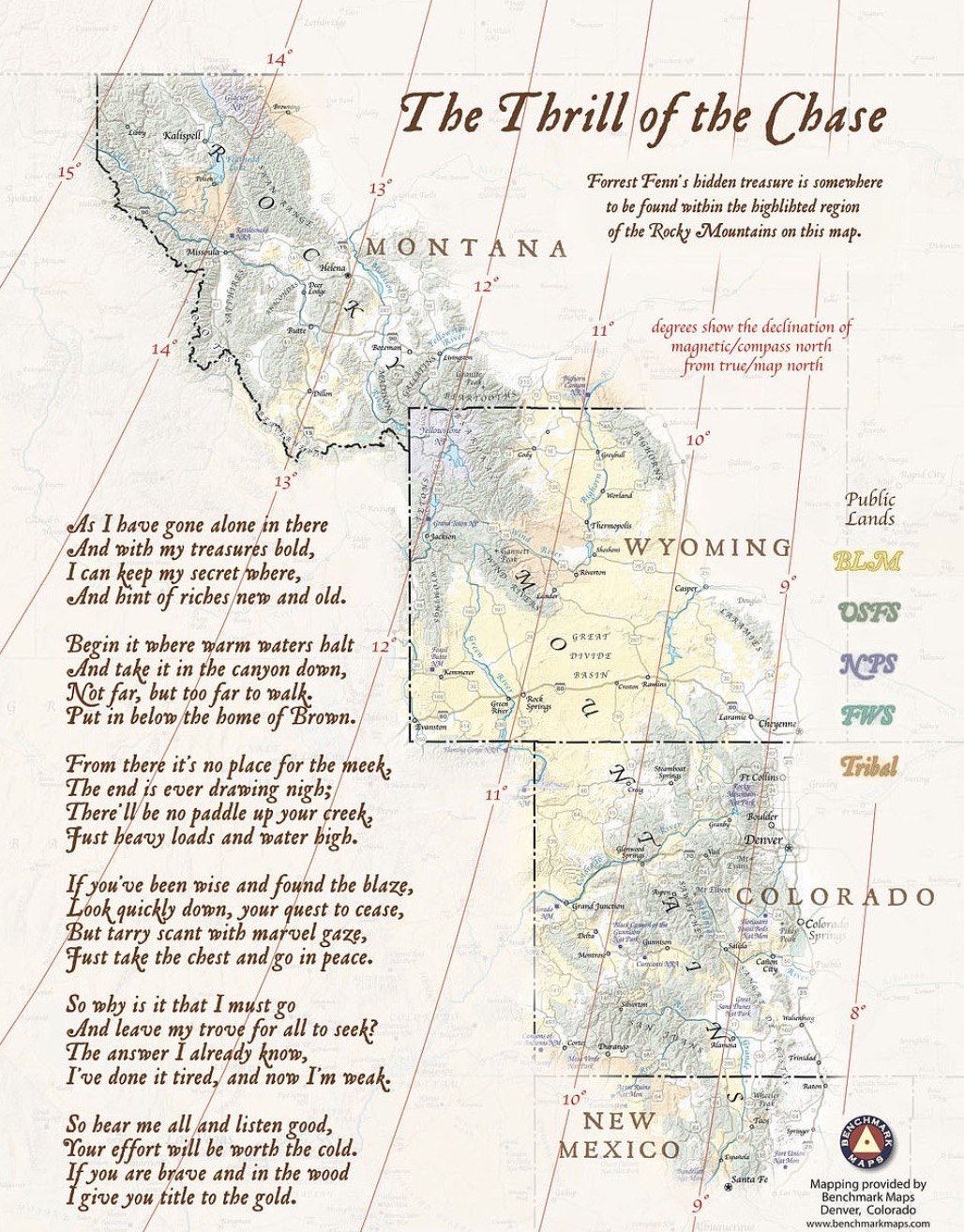 Hundreds of thousands of people have searched for the bronze chest believed to be filled with gold coins, jewelry and other items.

Many quit their jobs to dedicate themselves to the search – and five people died while making the quest.

Chicago attorney Barbara Andersen she filed a motion in court shortly after Fenn’s death saying that she believes information is being withheld and that “the solve/find is suspect.”

“I think this smells beyond belief,” said Anderson, she had spent tens of thousands of dollars on 20 trips to New Mexico in search of the treasure and emailed Fenn dozens of times. 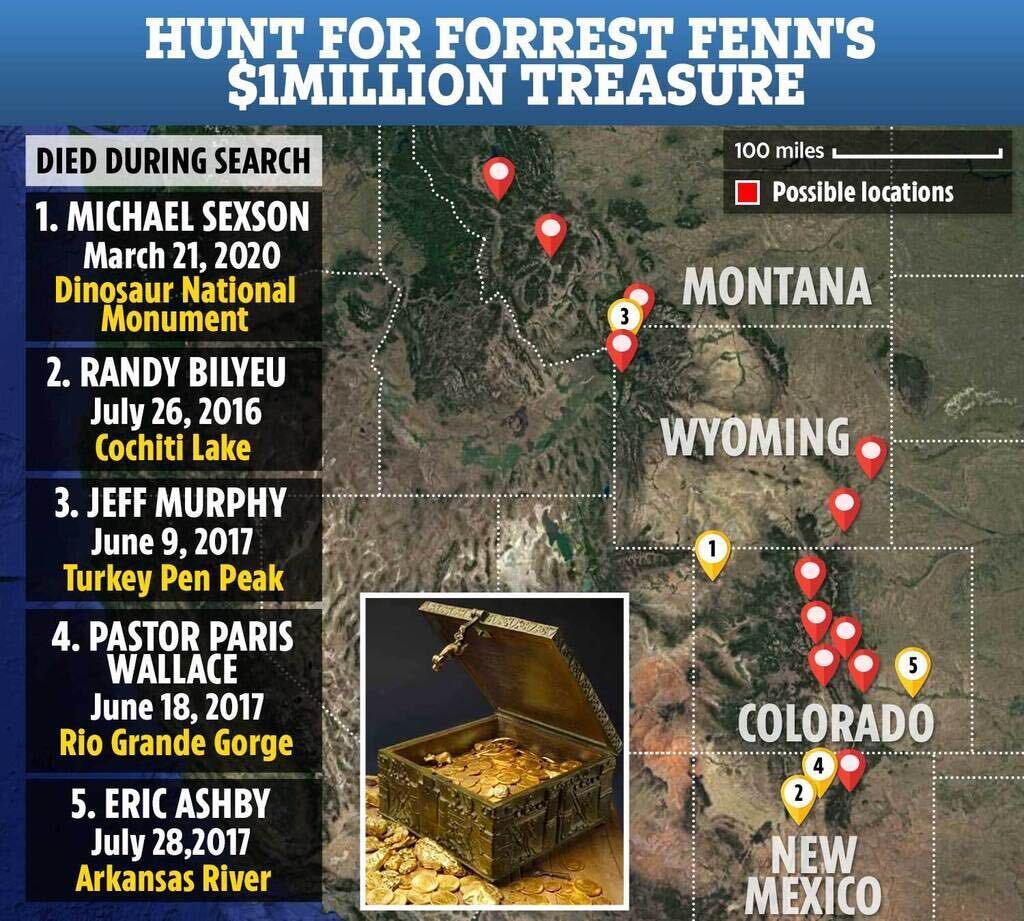 Terry Kasberg, a Florida realtor who has also corresponded with Fenn about the search, said: “What is and has been on everybody’s mind is ‘What about the Clues?'”

“Why can’t you tell us what all of them were and how do we figure them out so we can go through the steps and go visit the location?”

Fenn – a former Vietnam war combat pilot – did not give the location of where the treasure was found, only saying a poem in a book he had written helped the adventurer locate it.

“It was under a canopy of stars in the lush, forested vegetation of the Rocky Mountains and had not moved from the spot where I hid it more than 10 years ago,”  is all he said.

On his website, Fenn released images of the bronze chest surrounded in mud and sitting on a trail.

Also inside the chest were pre-Columbian animal figures and prehistoric mirrors of hammered gold.

U.S. says to withdraw all remaining diplomatic personnel from Venezuela

UK lockdown map: Almost a third of Britain under local lockdowns or tough coronavirus rules – so where’s next?

Thousands protest in Israel after girl, 16, was 'gang-raped by 30 men'