Pacman Jones made a run for it in wild, crude casino arrest

Jones was charged with misdemeanor assault and is due to face a judge Monday. He appears set for release after already posting 10 percent of a $25,000 bond, the records show.

The former star is accused of punching and kicking a man named Kevin Straits in the head until he was unconscious, according to court documents obtained by the Cincinnati Enquirer. No other details were immediately available.

Before his retirement in 2019, Jones’ 12-year career was repeatedly marred by trouble with the law.

He missed the entire 2007 season after a shooting incident in Las Vegas, and was arrested in 2017 for allegedly “pushing and poking (a security guard) in the eye” outside a hotel in Cincinnati. 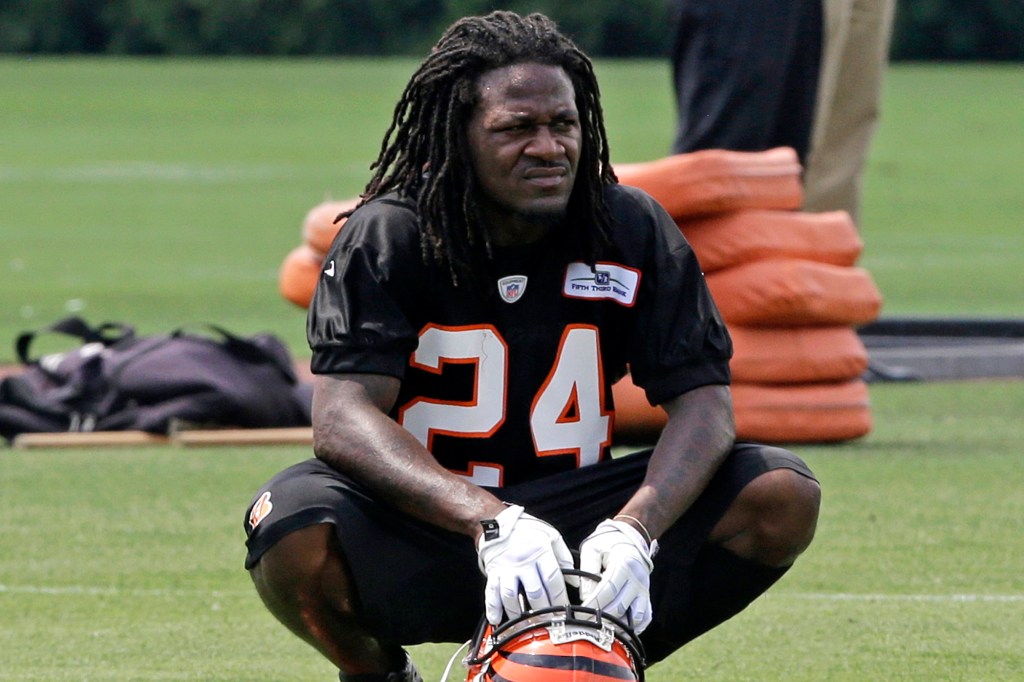 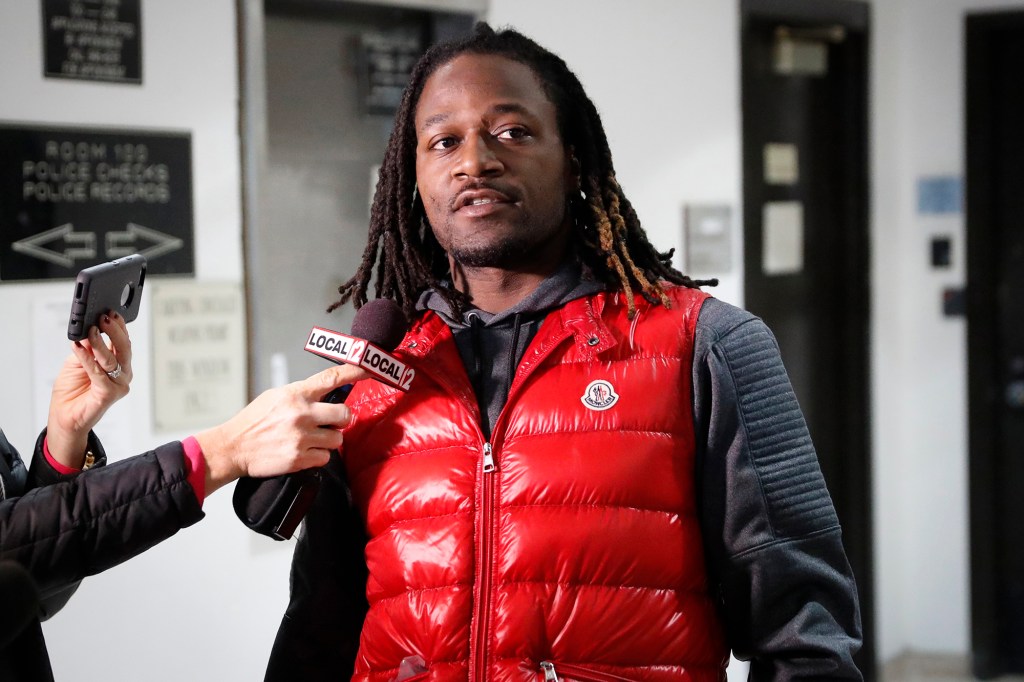 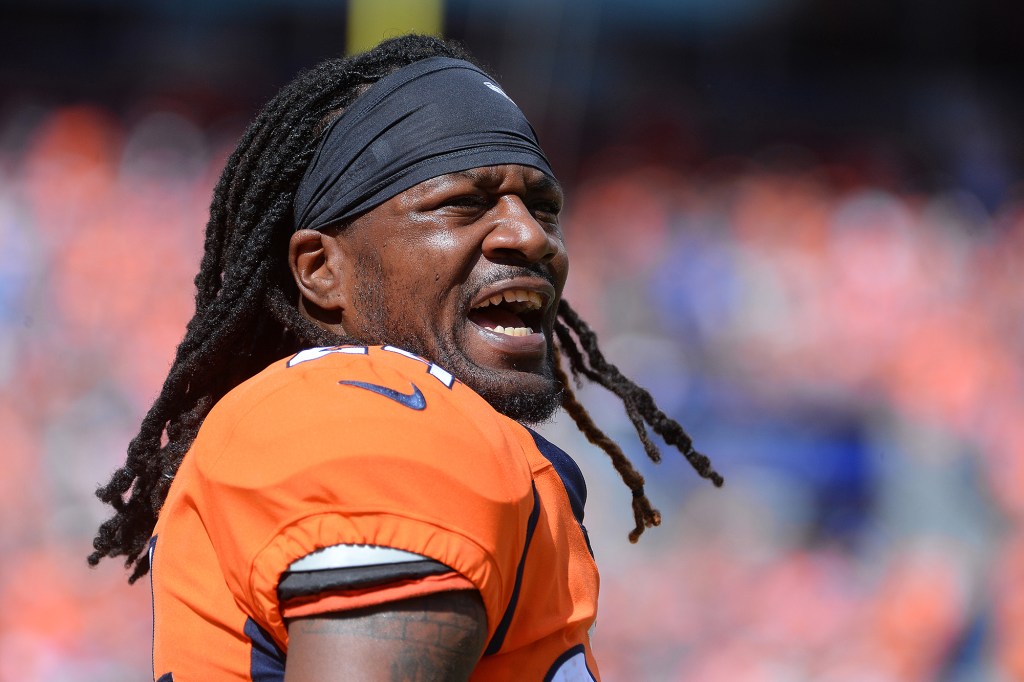 Detroit man charged after allegedly beating women, locking them in basement and feeding them drugs