Home » World News » Trump due in Vietnam on Tuesday evening ahead of Kim summit: ministry 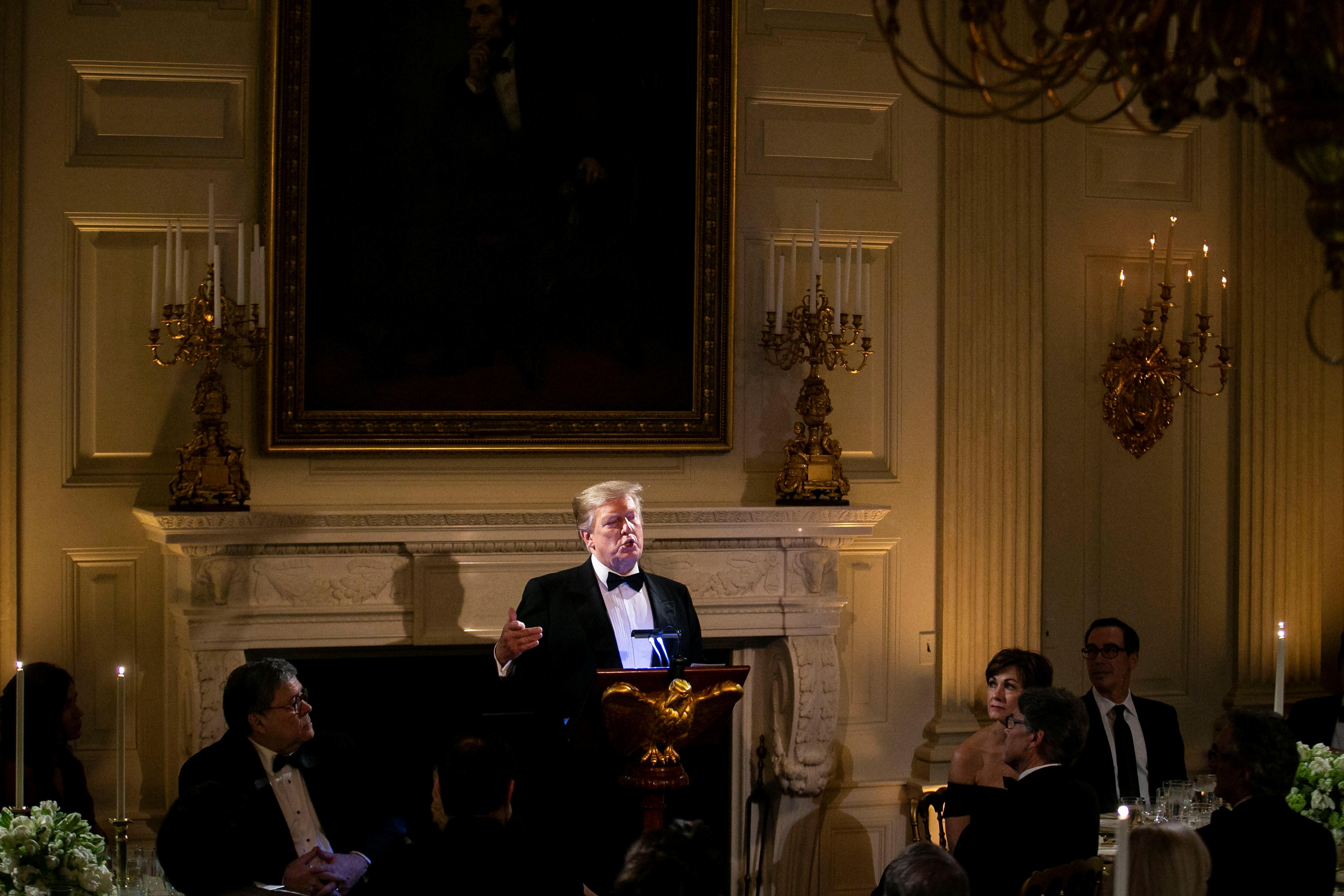 Trump’s summit with Kim is due to take place on Wednesday and Thursday but no details of their talks have been released.