FORMER President Donald Trump said he has a “strong hold on the GOP” and still believes that President Joe Biden shouldn’t have won the presidential election.

Trump hailed a new CBS poll that showed that the majority of Republicans support the removal of Liz Cheney from GOP leadership and that they believe that Biden is not the 2020 winner. 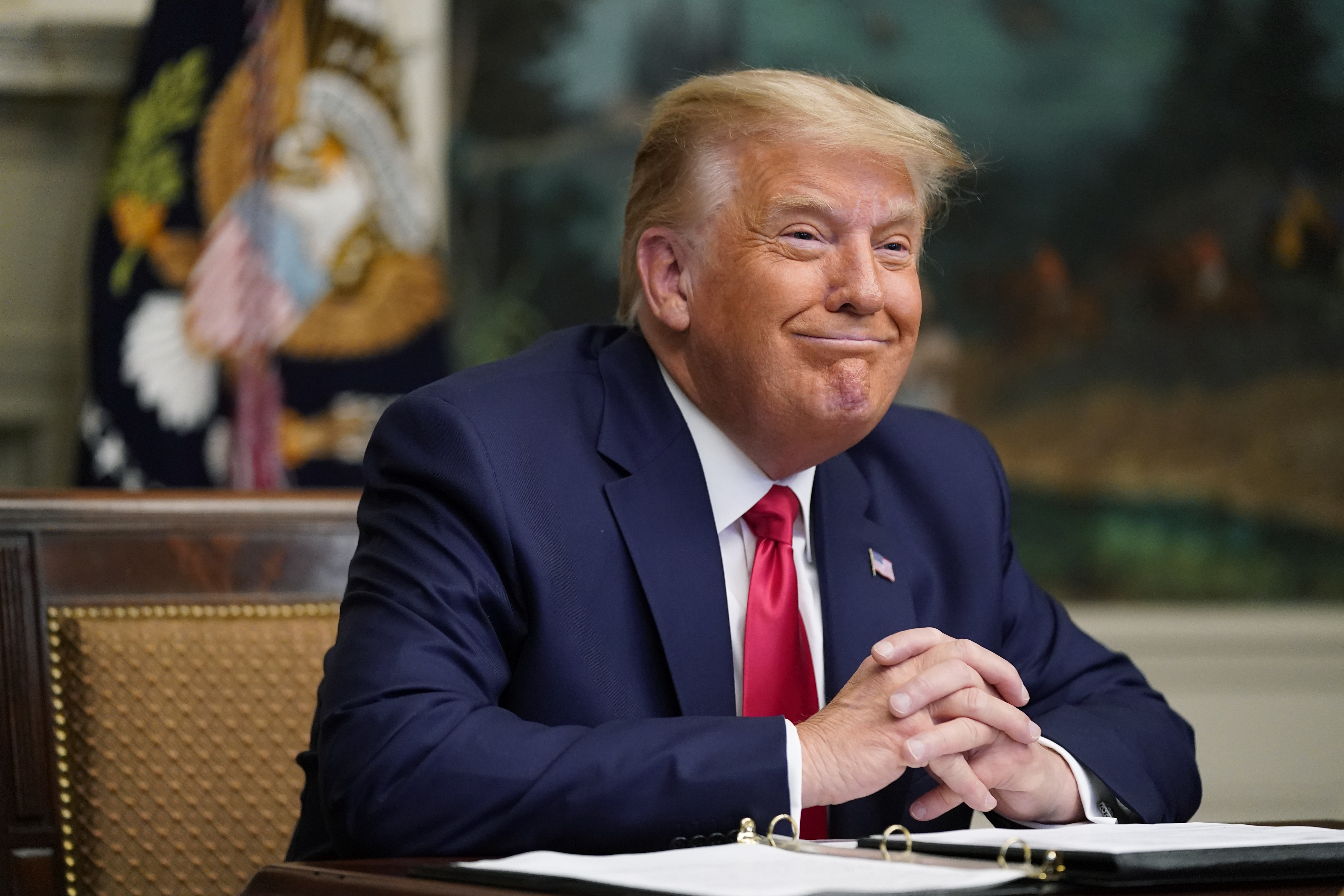 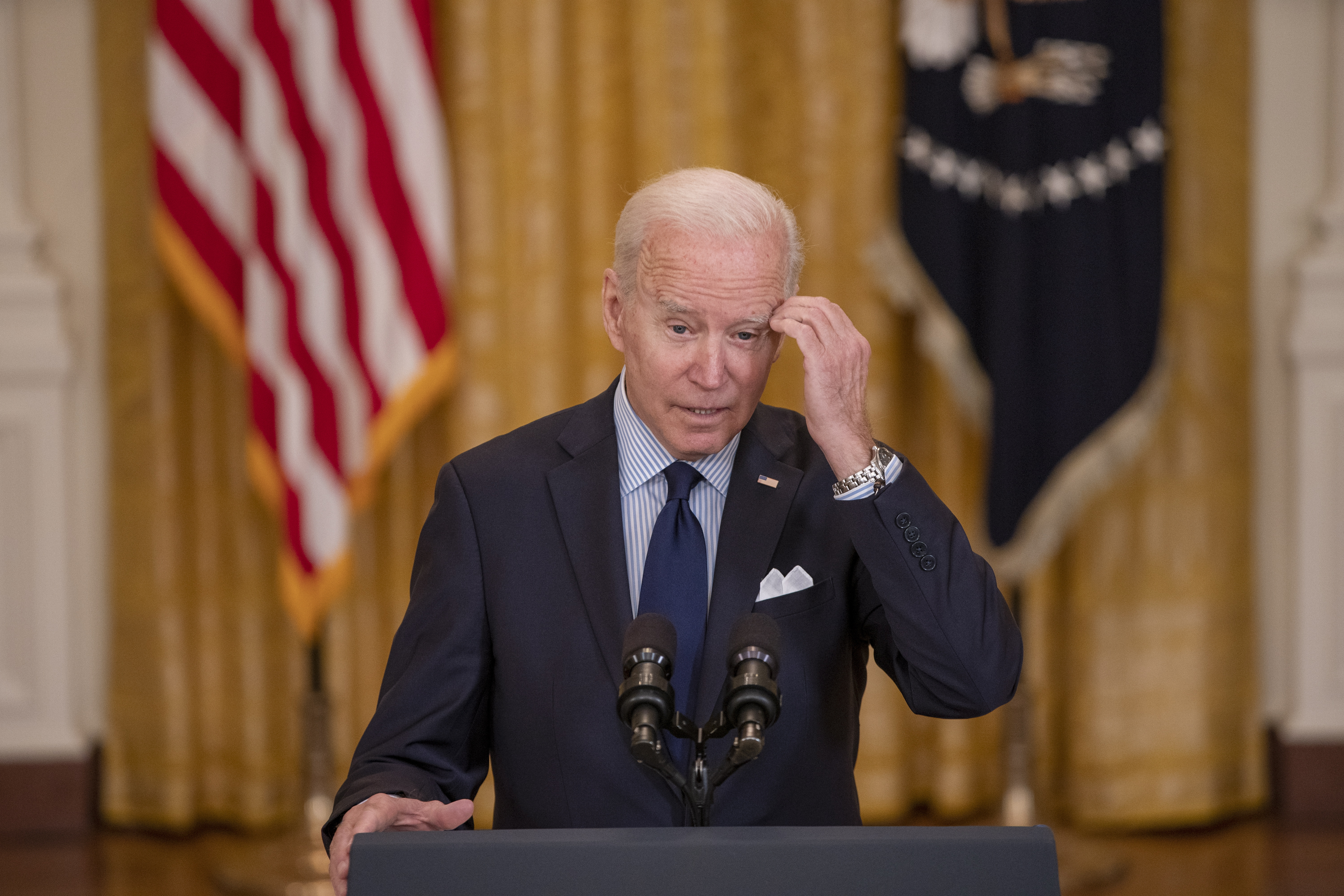 The CBS poll surveyed 951 Republicans in the US between May 12-14, in which 80% said they are in favor of Cheney’s removal while the remaining disagreed.

The survey reflected how the party views anyone who doesn’t show loyalty to former President Donald Trump and complies with the idea that the 2020 presidential elections were fraudulent, according to CBS.

According to CBS, the party defines loyalty as agreement with Trump’s views and direction in a number of issues including immigration, media, power and leadership, and economy.

Those who disagree with her removal said that not everyone needs to support Trump. This group is less likely to report voting in Republican primaries, according to CBS. 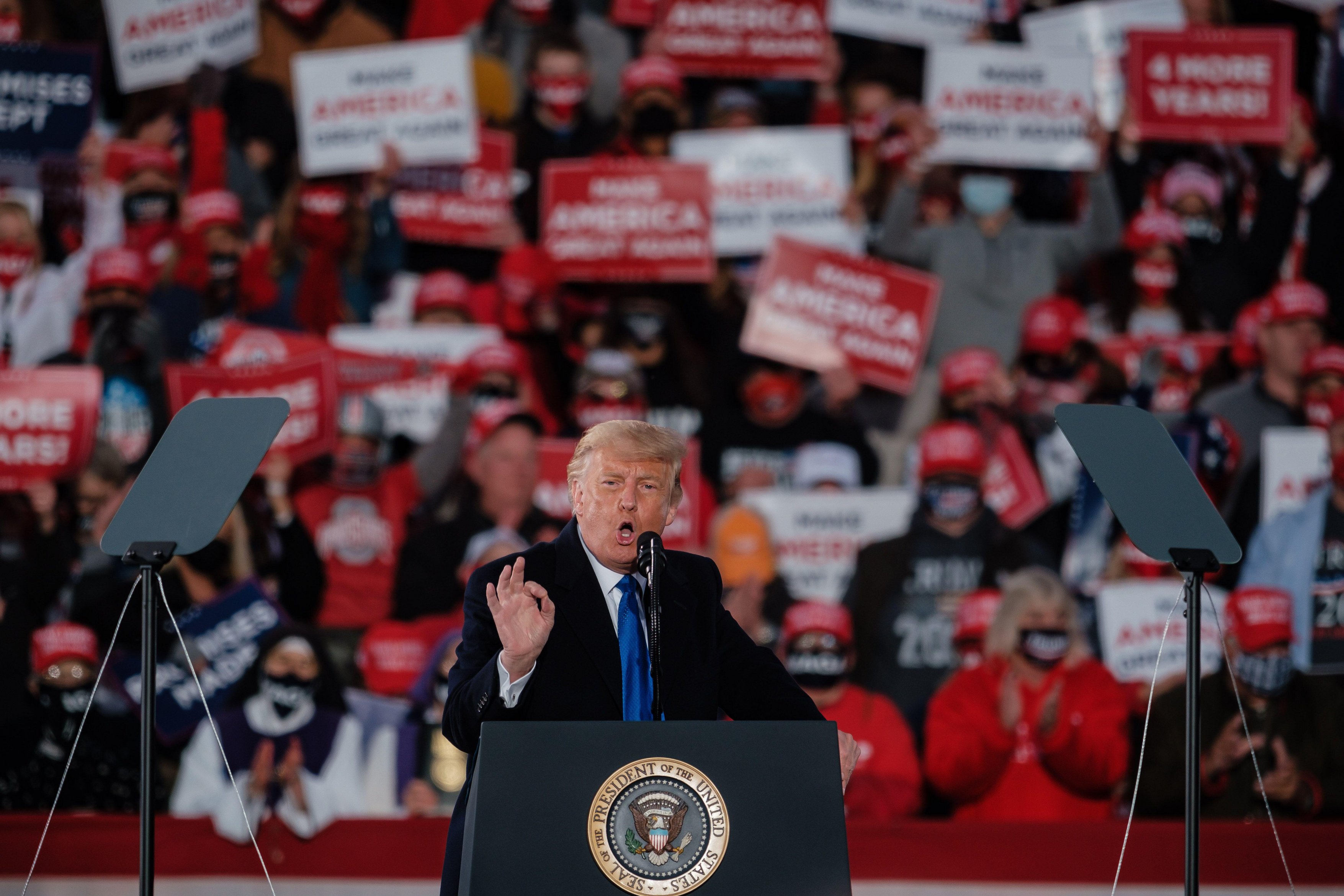 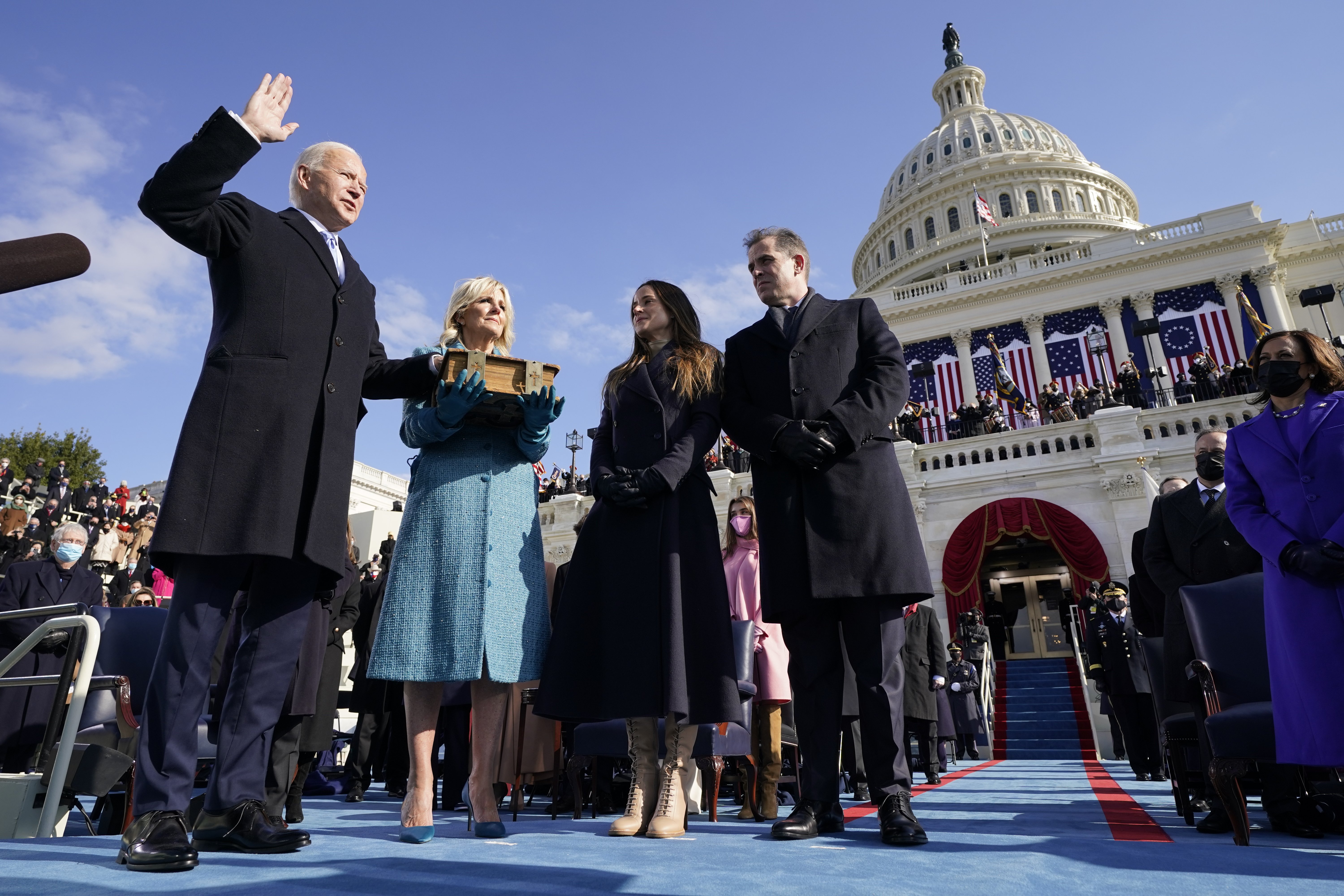 Last week, Cheney has said that several House Republicans did not vote to impeach former President Donald Trump despite wanting to because they feared for their safety.

Cheney was ousted from her position as the third-ranking House Republican this week after refusing to support "the big lie" that the election was stolen from Trump.

Cheney said despite the Republican Party's devotion to the former president and his election fraud claims, there are "more members who believe in substance" over lies than are willing to publicly admit it.

"If you look at the vote to impeach, for example, there were members who told me that they were afraid for their own security – afraid in some instances for their lives," Cheney told CNN's Jake Tapper on Friday.

After being impeached for a second time following the Capitol attack, Trump was acquitted by the Senate after they fell short of the two-thirds majority needed.

Ten Senate Republicans broke with the party and voted to convict, including Cheney. It was the most bipartisan vote to convict that the Senate has ever seen. 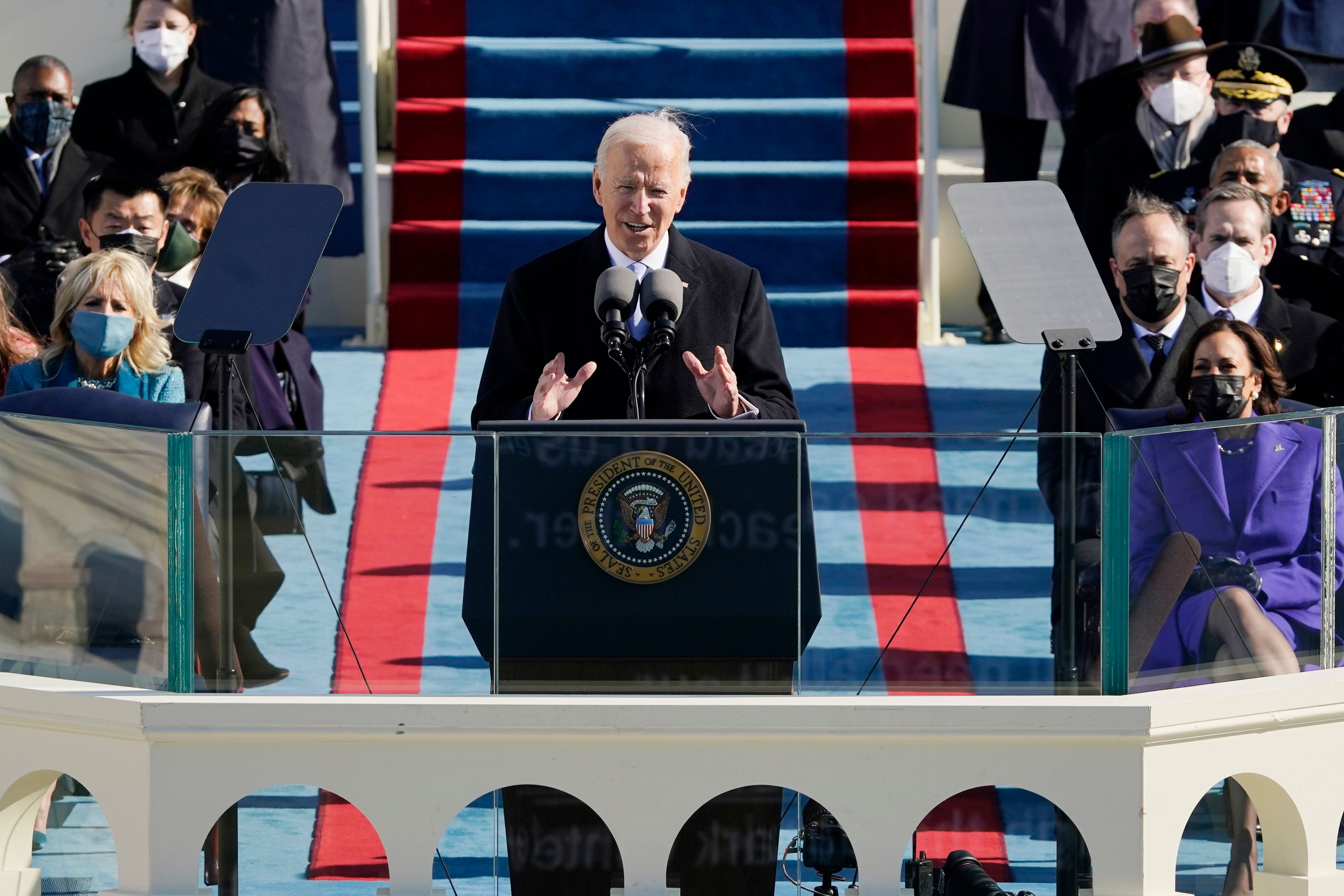 Cheney has repeatedly said that Republicans' continued support of Trump could lead to the party's destruction. Just this week, a faction of anti-Trump Republicans threatened to break from the party.

Republican Rep Elise Stefanik of New York was voted in to replace Cheney as the GOP conference chair.

Professor Lockdown warns June 21 'freedom day' is 'in the balance'

No end in sight as government shutdown enters fifth day