THE New York Attorney General's office is now conducting a criminal probe into the Trump Organization, a spokesperson said on Tuesday.

The investigation is "no longer purely civil," the AG's office said in a statement to CNN. 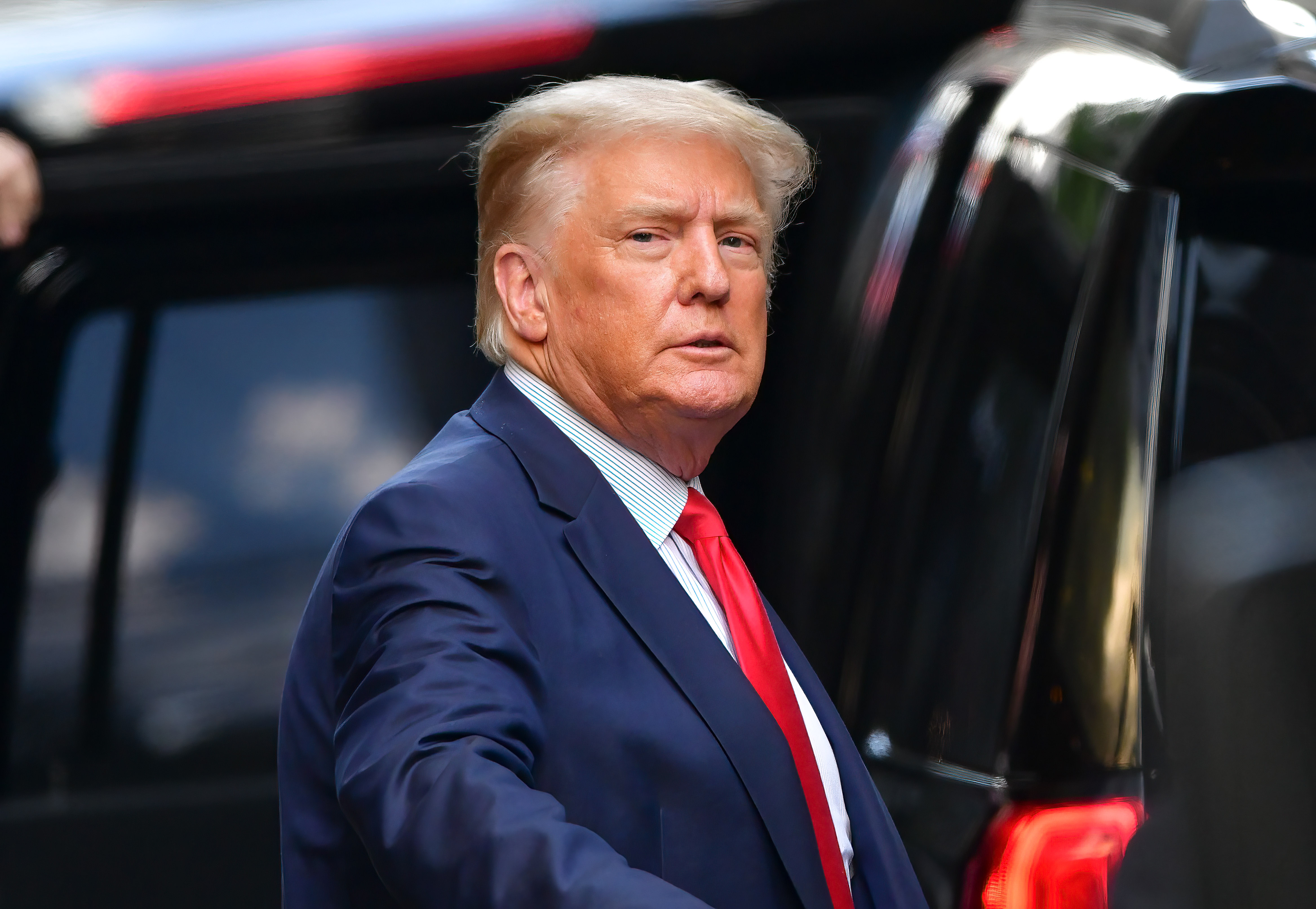 "We have informed the Trump Organization that our investigation into the Organization is no longer purely civil in nature," spokesperson Fabien Levy told the outlet.

"We are now actively investigating the Trump Organization in a criminal capacity, along with the Manhattan DA.

The statement did not state what exactly prompted turning the investigation into a criminal probe.

New York AG Letitia James announced over the summer that her office had filed a suit to force the Trump Organization to comply with subpoenas related to an investigation into whether the former president's company inflated the value of its assets on financial statements.

Vance's office has said in court filings that it was investigating "possibly extensive and protracted criminal conduct" at the Trump Organization.