DONALD Trump has said he hopes "George Floyd is looking down on a great day" during his speech about unemployment numbers.

The President's comments come in the wake of the Minnesota black man's death and as Trump told the coronavirus lockdown governors to "open up" their states in order to kickstart the economy. 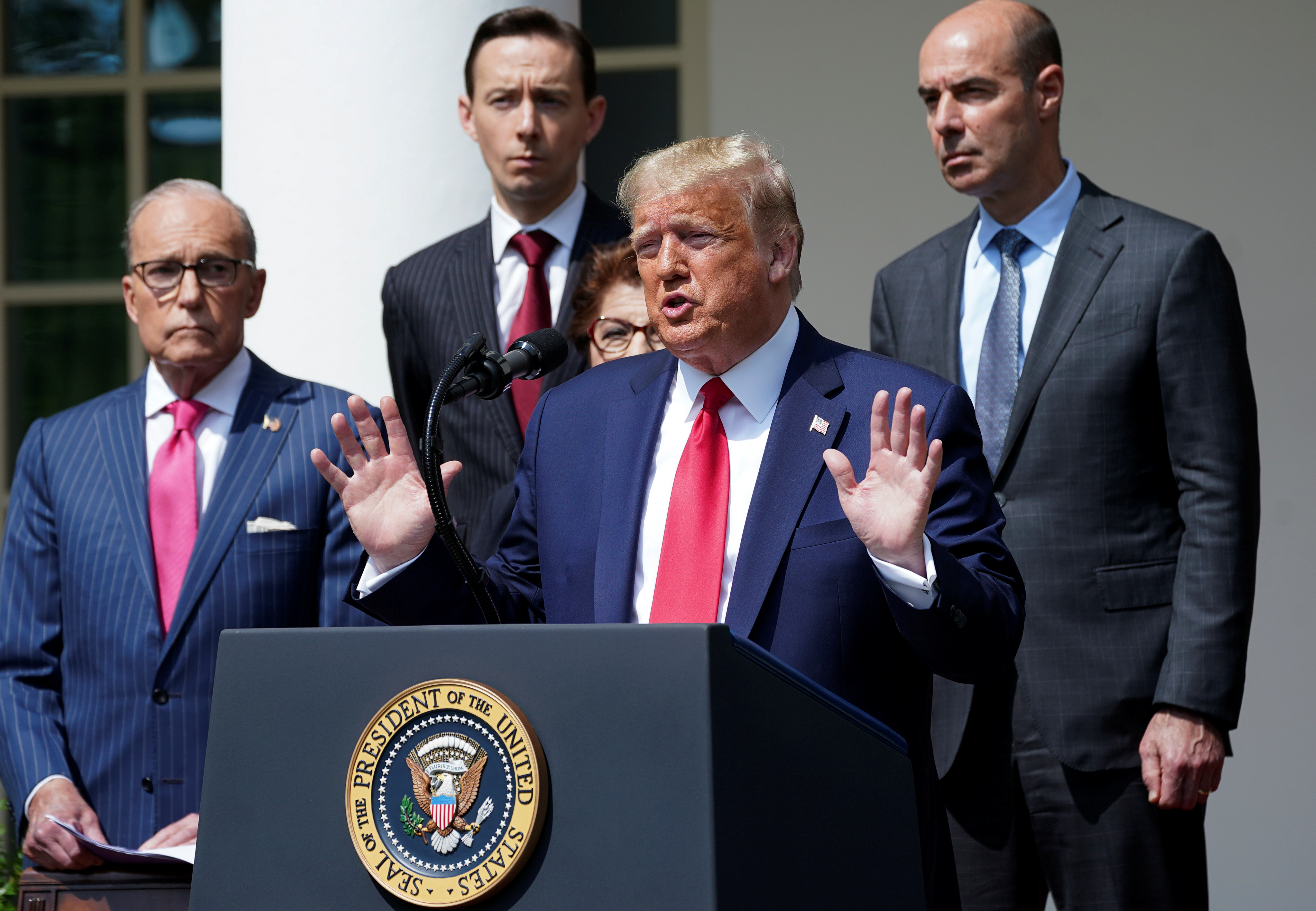 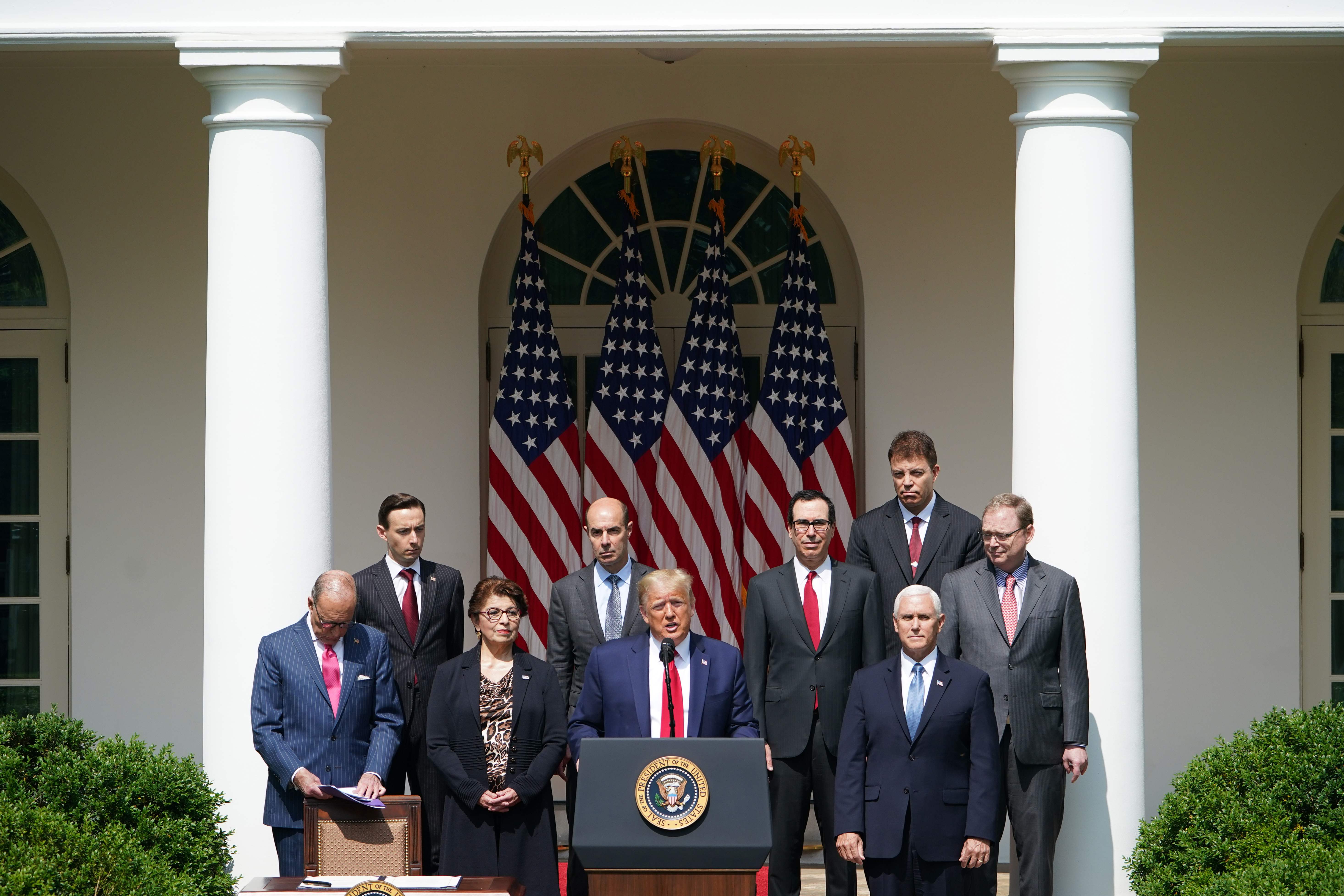 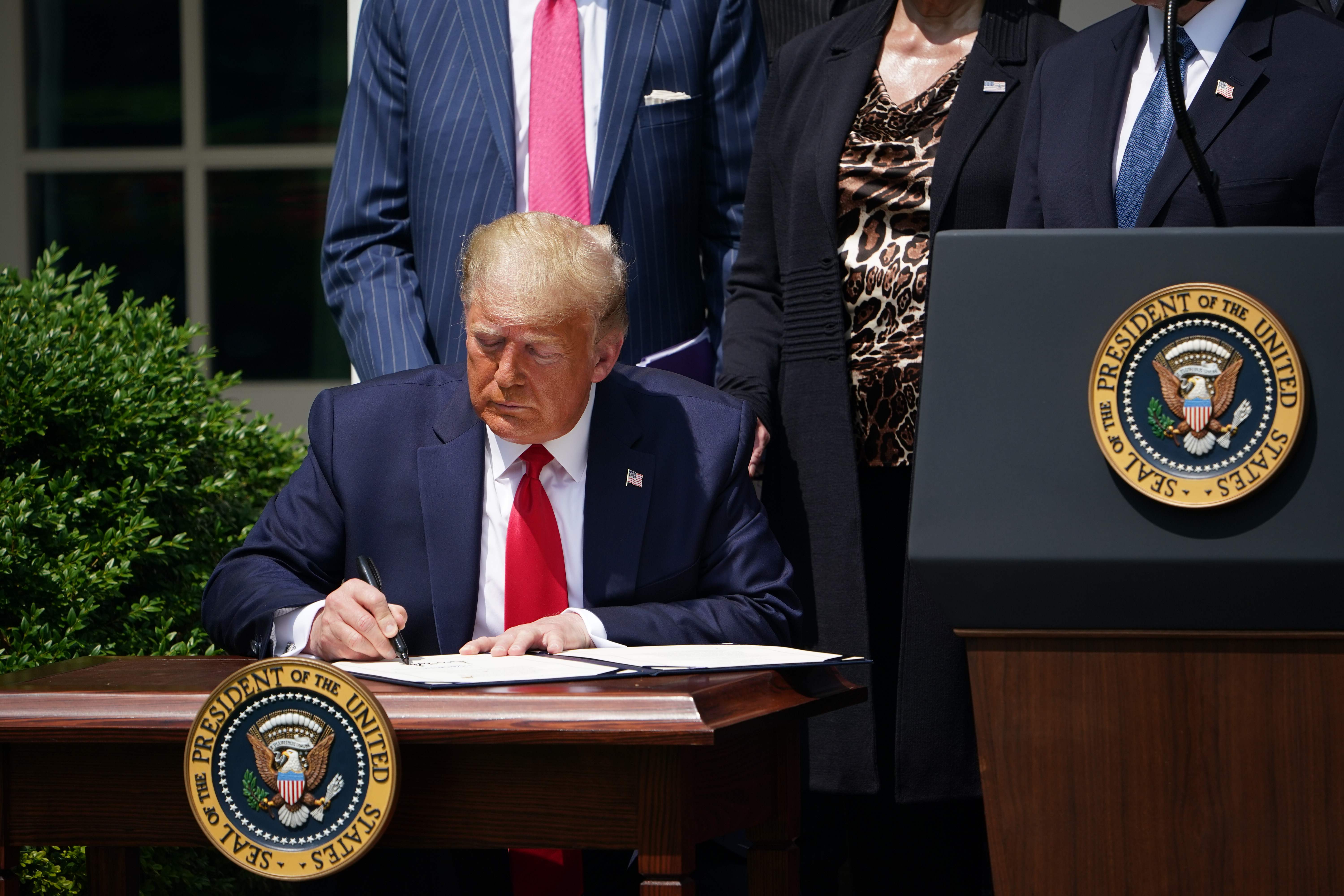 The President took a victory lap Friday morning as government data showed the U.S. unemployment rate in May fell to 13.3 percent – a drop of 1.4 percent.

Speaking at a news conference at the Rose Garden, Trump also took time to discuss George Floyd, saying: "We all saw what happened last week. We cant let that happen again.

"Hopefully George is looking down right now and saying this is a great thing that’s happening for our country.

"It’s really what our constitution requires and its what our country is all about."

Trump added: "Equal justice under the law must mean that every American receives equal treatment in every encounter with law enforcement regardless of race, color, gender or creed."

During the White House presser, Trump said "I don't know why governors don't open up," referring to those states which still had restrictions in place over the coronavirus outbreak. 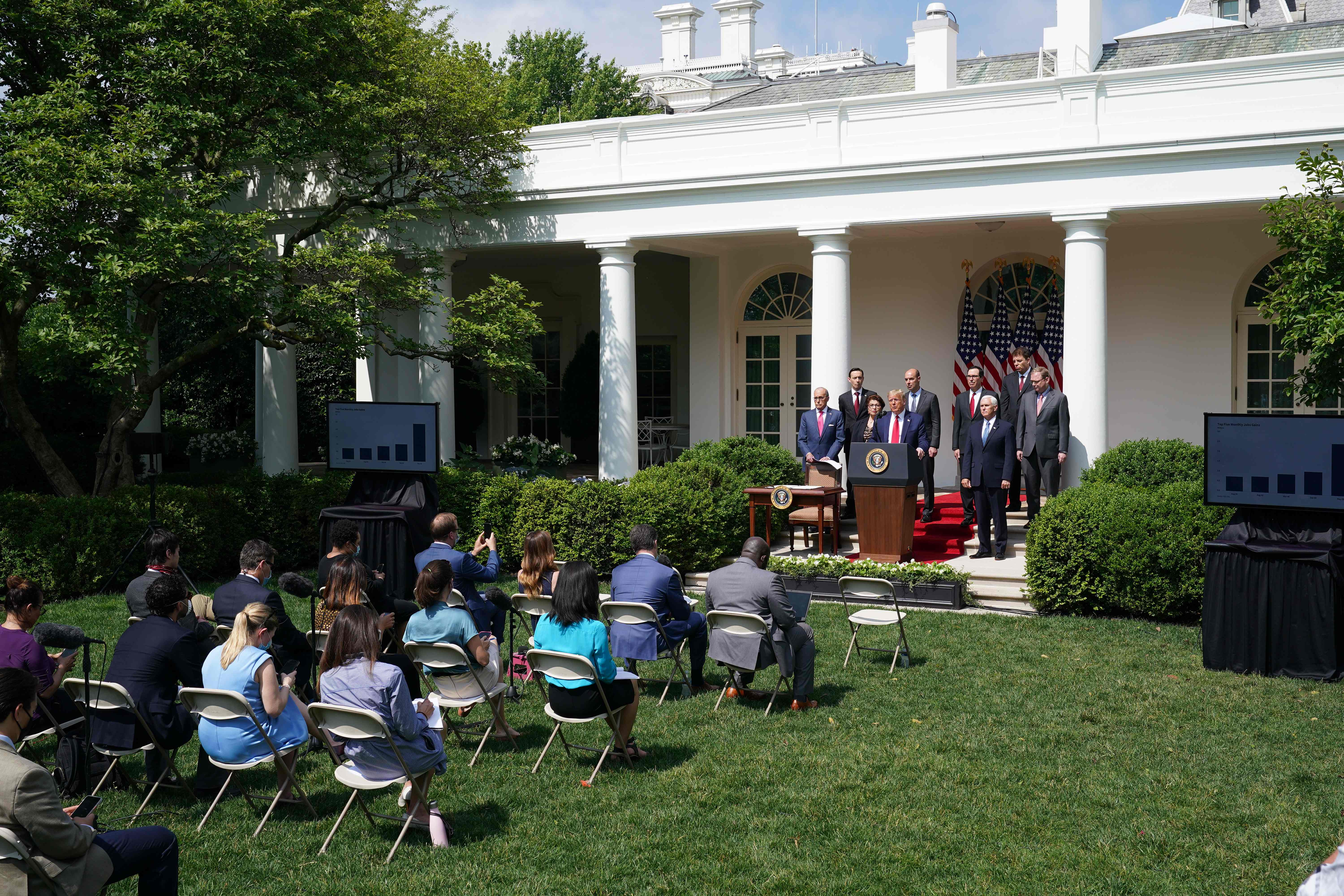 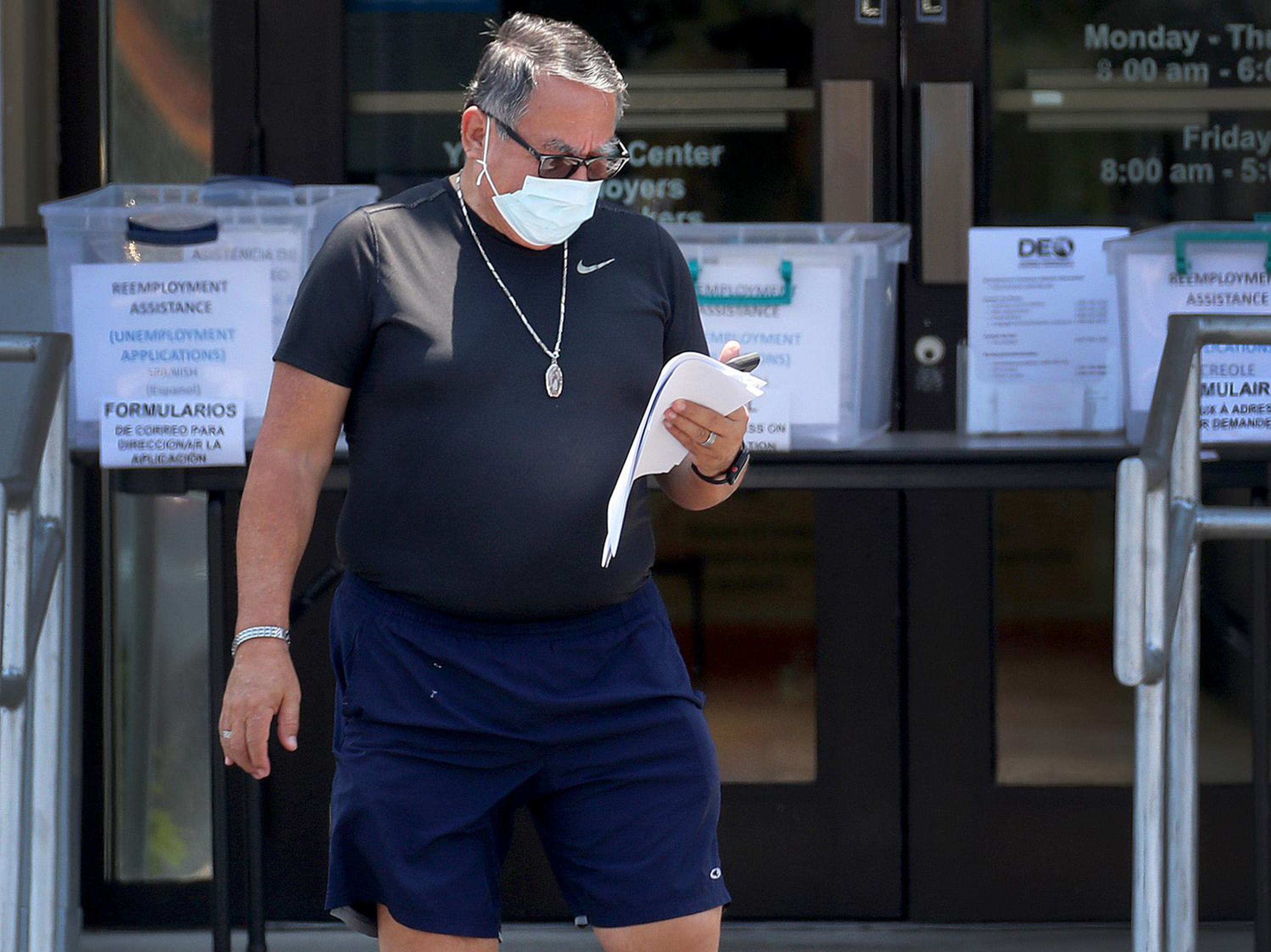 He referred to the lockdown imposed as an "artificial closing" of the economy.

In bullish form, the President said the economy would bounce back quickly because they had a strong economy in the first place.

He said: "We're bringing our jobs back."

Trump then sent a series of tweets highlighting the words of various TV analysts – Maria Bartiromo, Charles Payne and Jim Cramer among them – who were pleasantly surprised by the job data.

He then used the numbers to take a swipe at his likely November opponent in the presidential election.

"Oh no, the Dems are worried again. The only one that can kill this comeback is Sleepy Joe Biden!" Trump tweeted.

The data paints an optimistic picture after several months of climbing unemployment amid the coronavirus pandemic and nationwide lockdowns that followed. But as several states have recently begun ramping back up after the shutdown, more Americans are able to get back to work.

The May data showed 2.1 million fewer people were unemployed, lowering the overall number to 21 million.

Vice President Mike Pence said the jobs report released on Friday was a sign the U.S. economy was beginning to recover from the hit caused by the coronavirus outbreak, but added President Donald Trump is still in favor of a payroll tax cut.

"We're going to do what needs to be done to bring this economy all the way back," Pence said in a CNBC interview on Friday. 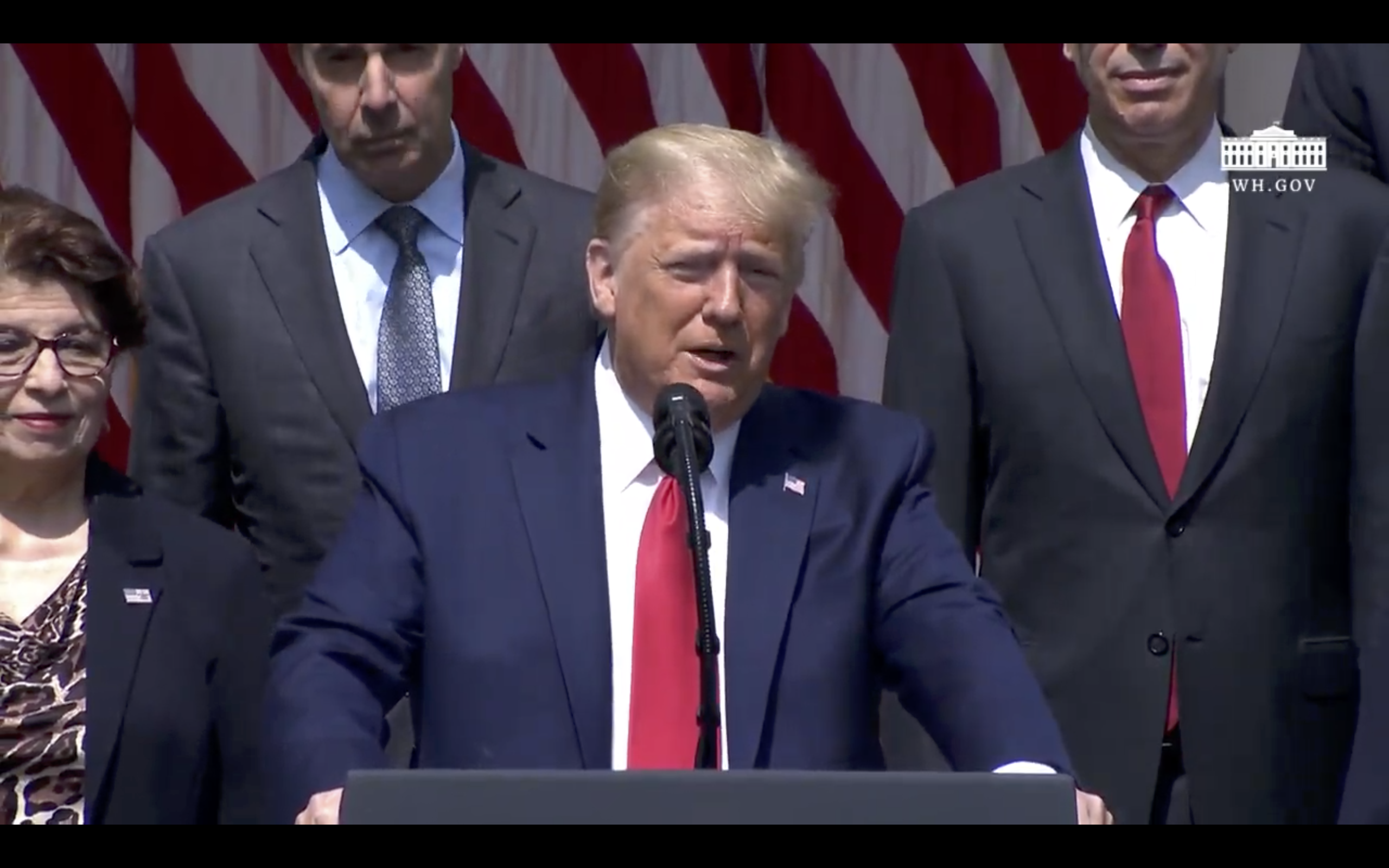 Covid vaccines could begin in the UK within weeks, Matt Hancock says