Spor, a Texas native and founder of Texas Photonics Inc., had been living in Mariupol for several years before the Russia invaded Ukraine last February. He reportedly went into hiding during the siege. 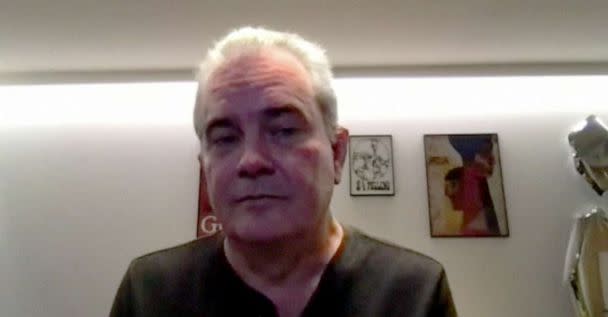 The group said that Spor was considered a high-value target because of the sensitive nature of his work in laser-guided weapons systems and that Chechen-Russian forces “have been actively hunting him.”

Project Dynamo claims Spor was able to pass through more than 30 Russian checkpoints in Eastern Ukraine and was then driven nearly 20 hours straight across the rest of the country and into Poland. 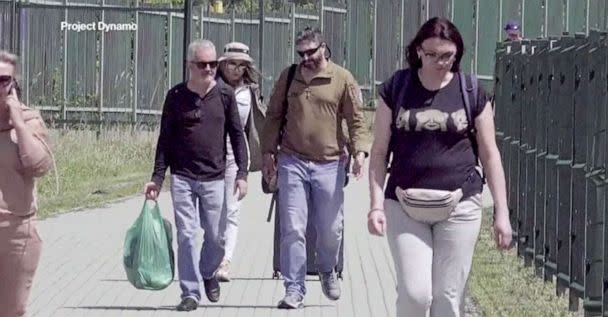 ABC News has not been able to independently confirm the details of the escape but the State Department said Wednesday they’re “aware of the reports” and reiterated that all U.S. citizens in Ukraine should depart immediately.

In Poland, Spor was reunited with his son and his sister, who had contacted the rescue group. 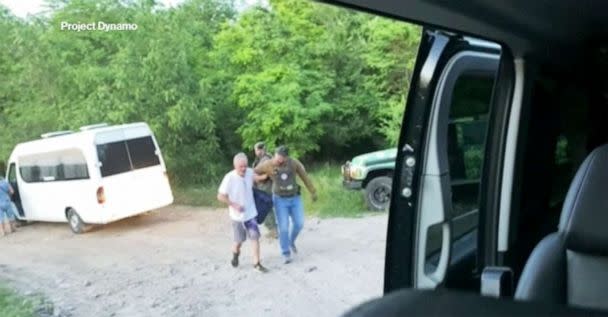 “Project DYNAMO has been with our family every step of the way through this nightmare. DYNAMO has been the answer to our family’s prayers,” said Lauri Weigle, Spor’s sister said in a statement released by Project Dynamo. “We are in amazement that he is finally on his way to us and safe after months of hoping and praying.”

Project Dynamo said it had been working on this complex and dangerous mission to rescue Spor for more than a month. Due to the ongoing nature of the missions, some details and locations are being withheld, according to the statement released by the group.

“I’m so grateful for Project DYNAMO and the support they have provided to me and my family during this time,” said Sean Spor in a statement, who flew to Europe to reunite with his father. “They’ve rescued my dad from harm’s way, and I am eagerly awaiting his arrival.”