CORONAVIRUS deaths in the UK have risen by 74 today, with 771 new cases in the last 24 hours.

It comes as Boris Johnson put the "brakes back on" lockdown easing, with rolling local lockdowns continuing. 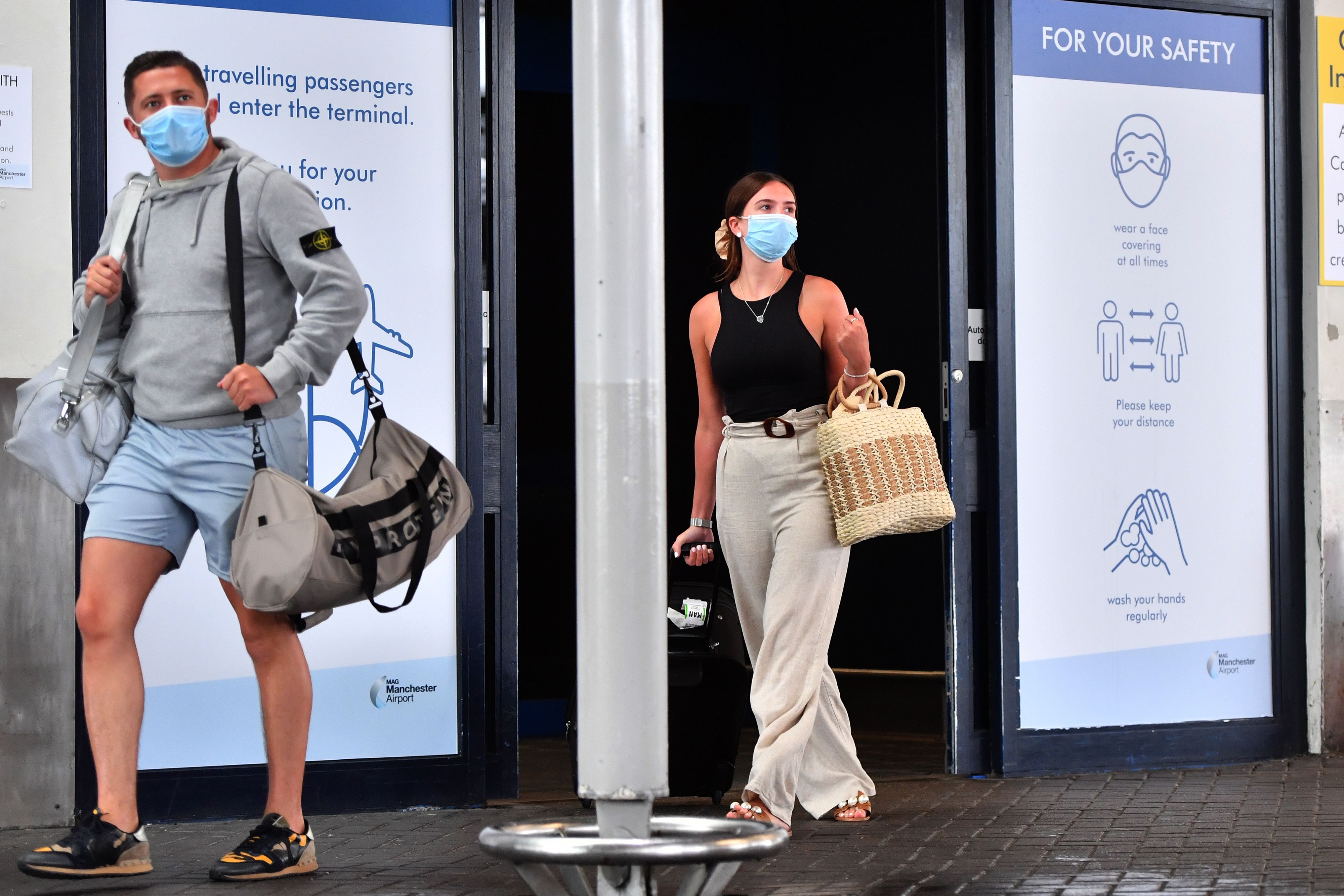 The Department of Health confirmed there has now been 46,193 deaths from coronavirus in the UK.

The rise today is slightly less than yesterday's jump, but is still higher than we had been seeing at the beginning of the month.

Four people who tested positive for coronavirus died in hospital in England in the last 24 hours, bringing the total number of confirmed reported deaths in hospitals to 29,342, NHS England said.

Patients were aged between 78 and 84 years old and all had known underlying health conditions.

Another five deaths were reported with no positive Covid-19 test result.

Today Public Health Wales said two more people have died after testing positive for coronavirus, taking the total number of deaths in the country to 1,562.

Scotland has seen 18 new cases in the last 24 hours, with 260 people in hospital with the disease – three in intensive care.

No new deaths have been recorded, with the total remaining at 2,491. 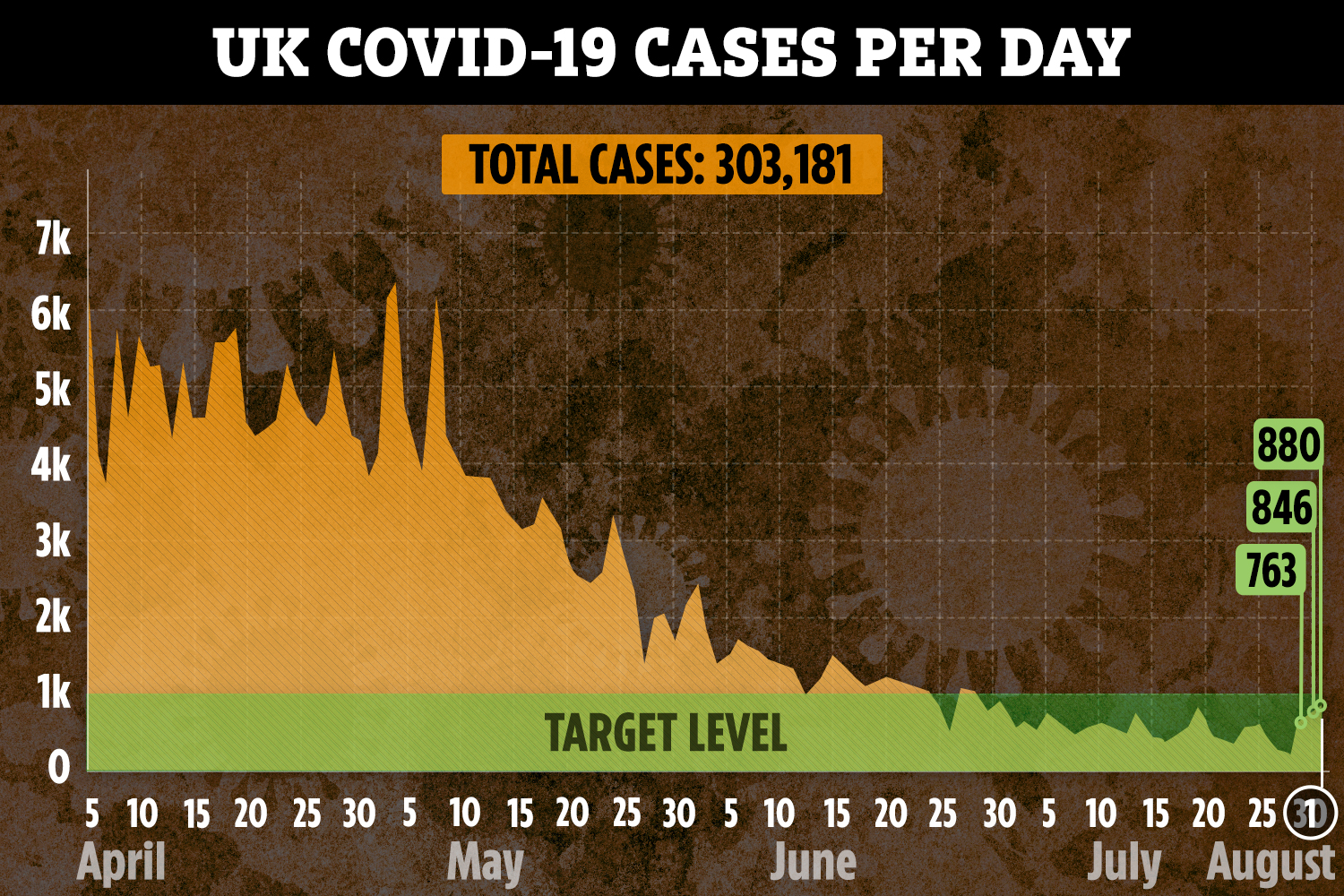 Yesterday 120 more people died in the UK – with the jump in cases at their highest for 33 days.

The grim number came as the Prime Minister revealed there had been a 63 per cent rise in infections in two weeks.

And it is the the highest it's been in more than a month when 901 were confirmed on June 28.

It comes days after millions of Brits across Greater Manchester, East Lancashire and West Yorkshire were banned from meeting indoors as ministers scrambled to stop Covid-19 “bubbling up”.

Health Secretary Matt Hancock said he was introducing the clampdown for 4.5million people with a “heavy heart” but was chilled by soaring infection rates in Northern England.

And he said the spread in nine areas – including the cities of Manchester and Bradford – was “largely due to households meeting and not abiding by social distancing rules”.

The PM said Brits needed to remain vigilant, saying: "With those numbers creeping up, our assessment is that we should now squeeze that brake pedal in order to keep the virus under control.

"We must keep our focus and we can't be complacent."