A COLD snap could see snow return as early as next week.

"Wintry showers" will accompany icy temperatures and freezing fog from Tuesday – with the chance of a sprinkling of the white stuff. 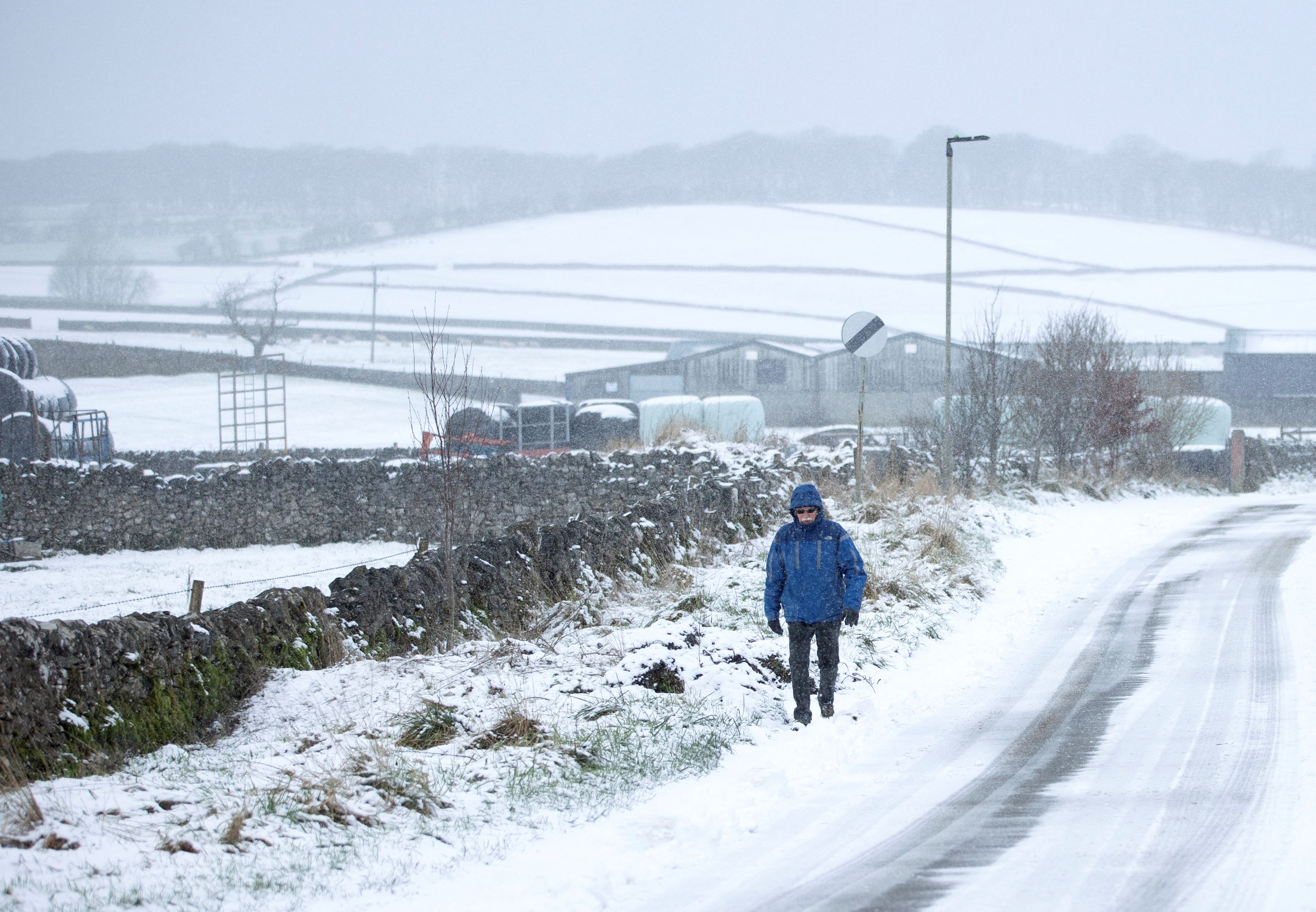 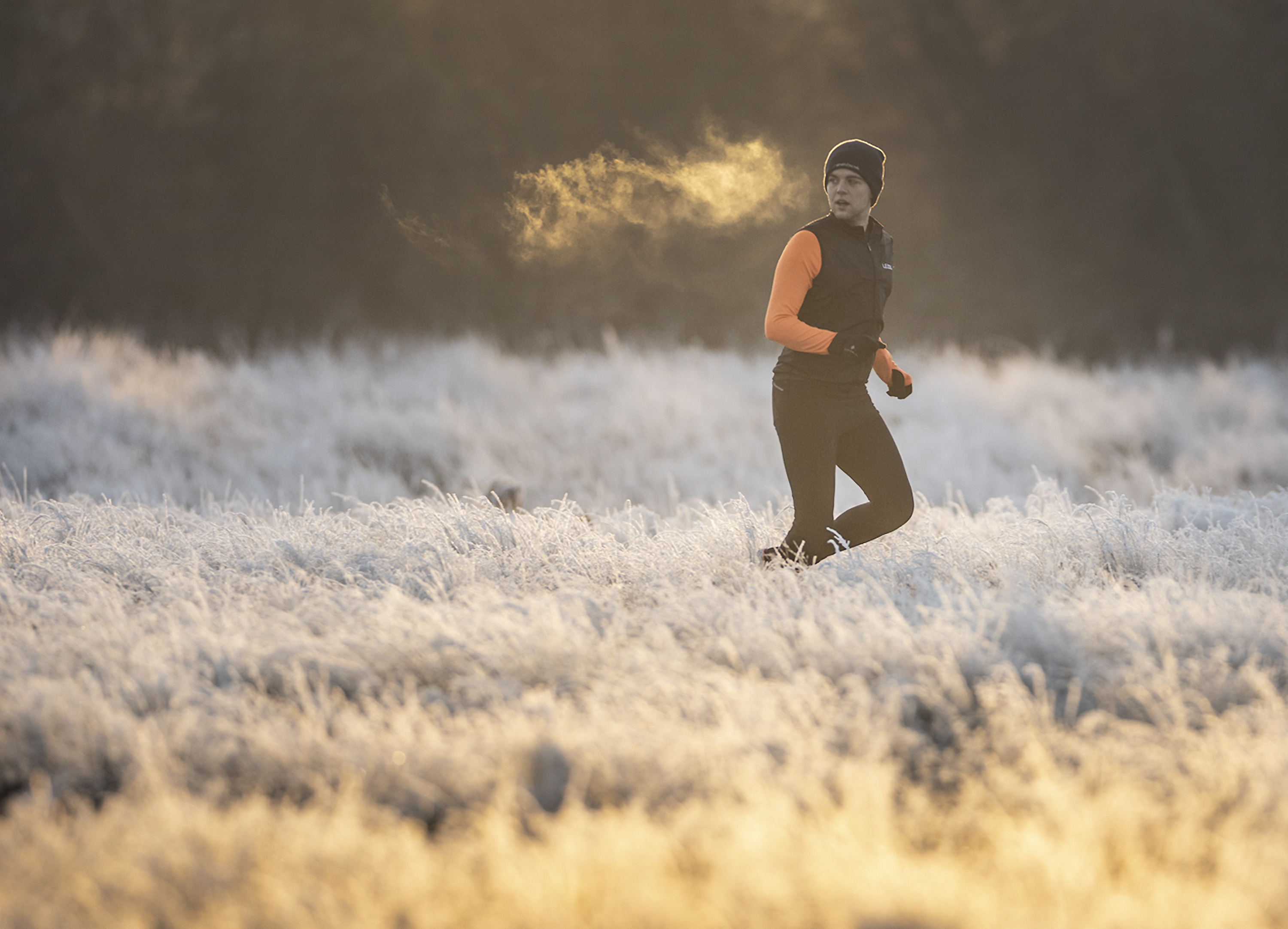 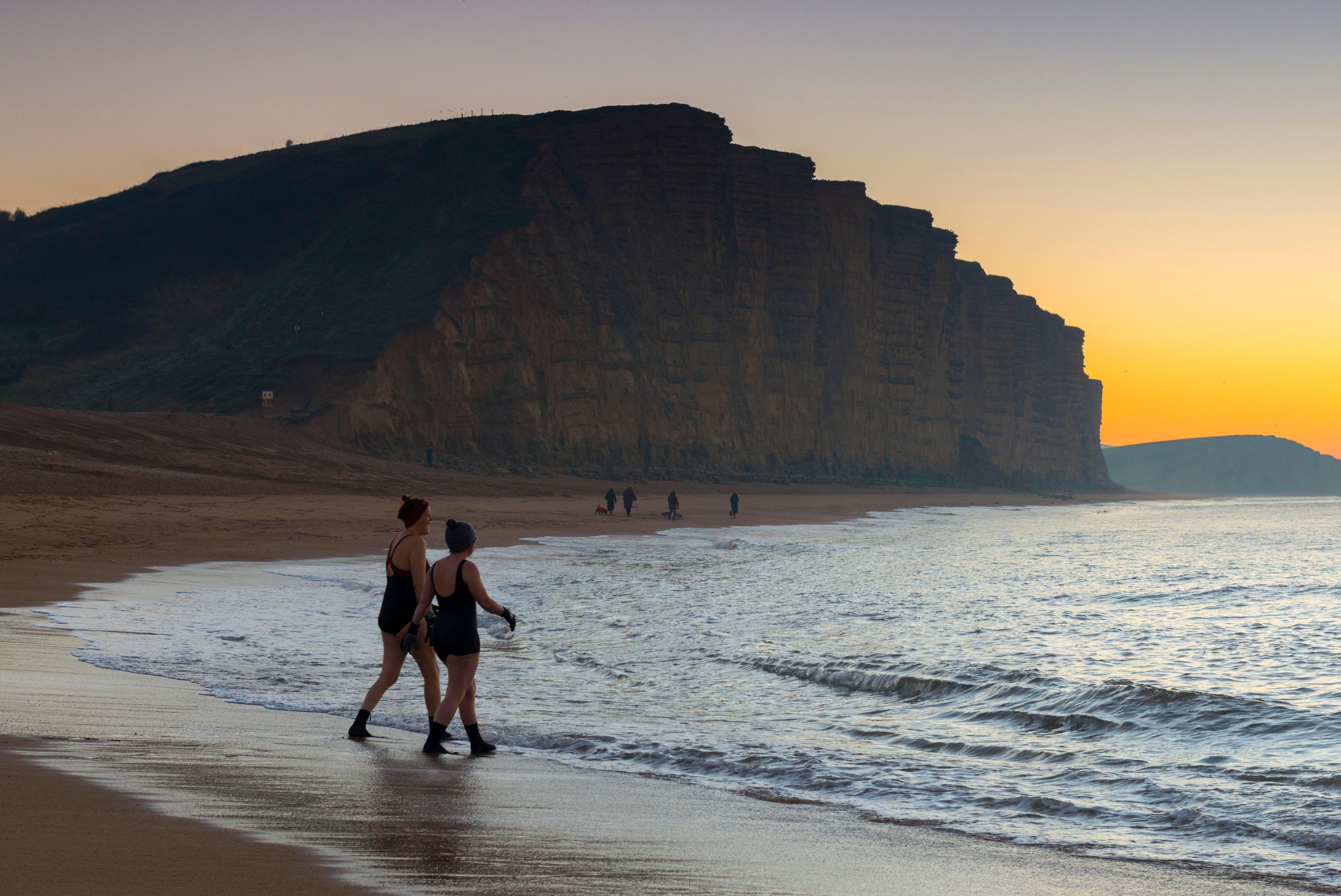 But first, Brits can enjoy a largely dry and sunny weekend.

Despite fog patches across parts of England and Wales, it will be a mild day for most.

The mercury will hover in the single figures, but edging close to 10C in southern areas.

"Plenty of sunshine" will strike through the clouds, bringing delightfully crisp conditions.

But come Tuesday, the weather will take a more wintry turn with colder air spreading in from the north sending temperatures tumbling.

A Netweather forecaster said: "It will probably be cold and dry, rather than cold and snowy, with more significant and widespread overnight frosts, and temperatures closer to freezing by day."

But the Met Office has warned showers will be "wintry" with the possibility of sleet or snow.

'MARATHON NOT A SPRINT'

Meteorologist Claire Nasir said: "A cold start to the day on Friday morning, and the fog will be a problem through morning rush hour.

"Through the day though, we'll see some brighter skies emerge, particularly across England and Wales, and southern Scotland seeing some brighter breaks, as well as Northern Ireland.

"Temperatures will hold in single figures, generally not as high as they have been, but even so, above average for this time of year.

"Through Saturday into Sunday we see a weather front gradually sink its way southwards bringing with it some clearer air but also some strong winds on Sunday across the far north and north east of Scotland, extending into the first part of next week.

"High pressure will exert itself from the south so yet again we'll see some quiet conditions, particularly across England and Wales, with the risk of fog and frost by night but some brighter skies coming through."

Weather maps show the chilly front will continue into the latter part of next week, and potentially into the the following seven days as well.

Charts for January 24 show a snow probability of between 50 and 60 per cent in the Scottish Highlands, with the chance 25 per cent in northern England.

The mercury will also fall considerably, to zero in the southeast, -1C in the Midlands, and -2C in parts of Wales.

The Met Office's long range forecast for the end of the month into February states: "This period is likely to see a gradual transition to more unsettled conditions.

"Spells of strong winds are likely, mainly in the north.

"Temperatures likely to be slightly above average overall. Some colder interludes are still expected though, bringing a risk of occasional snow, most likely over northern hills." 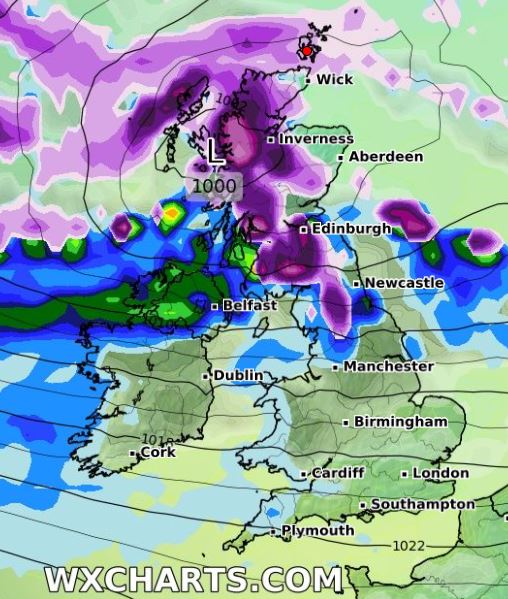 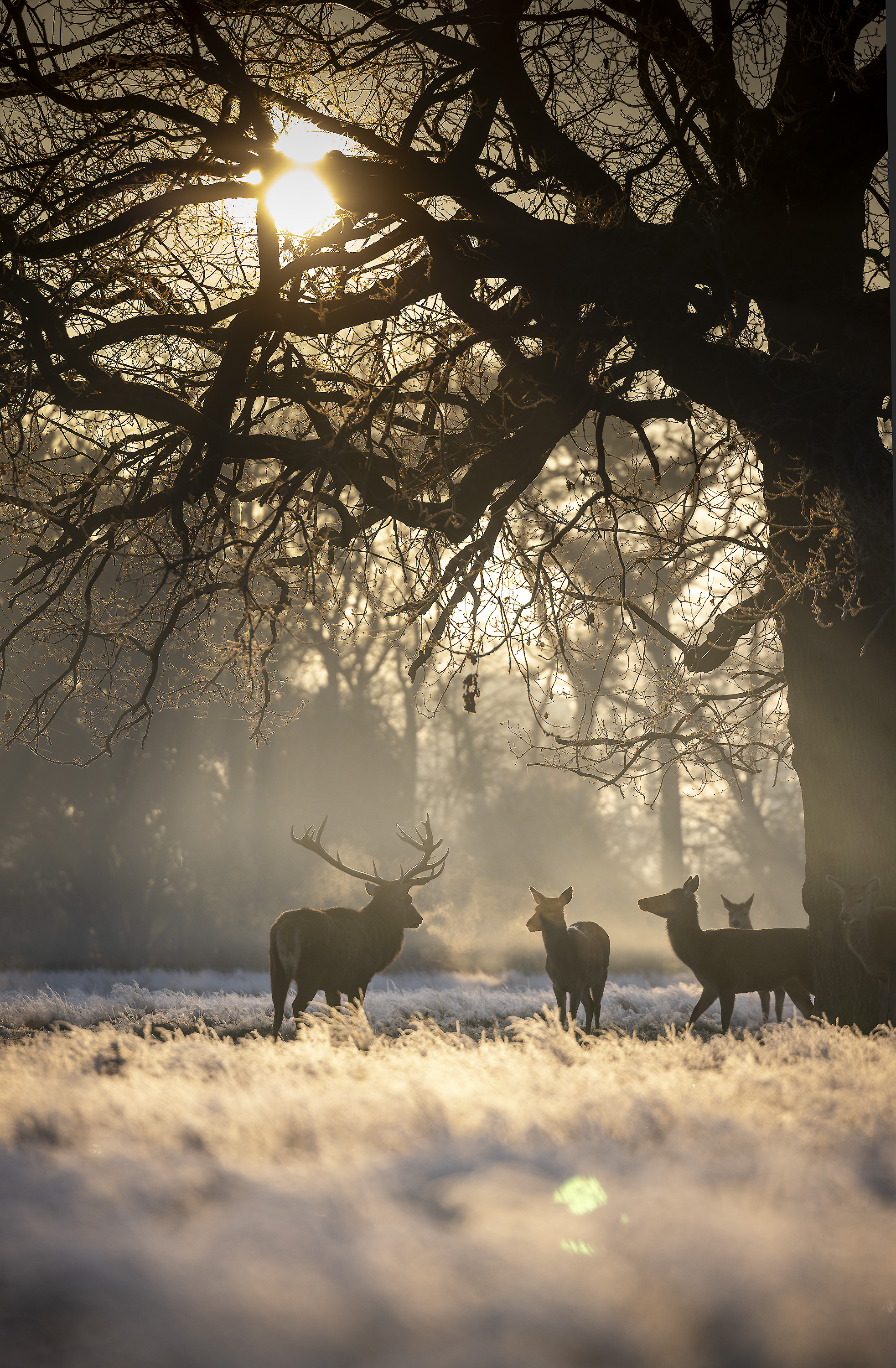 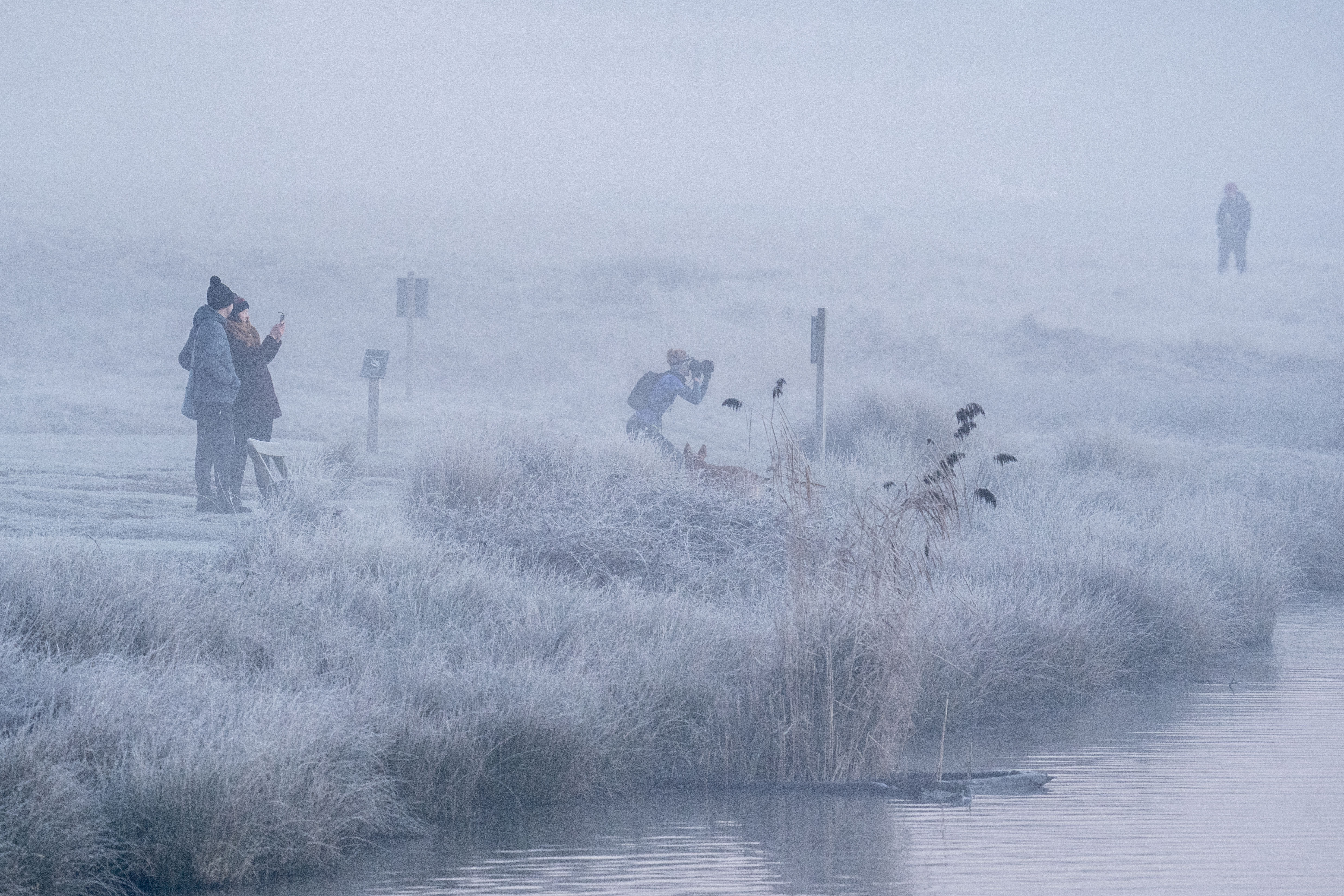 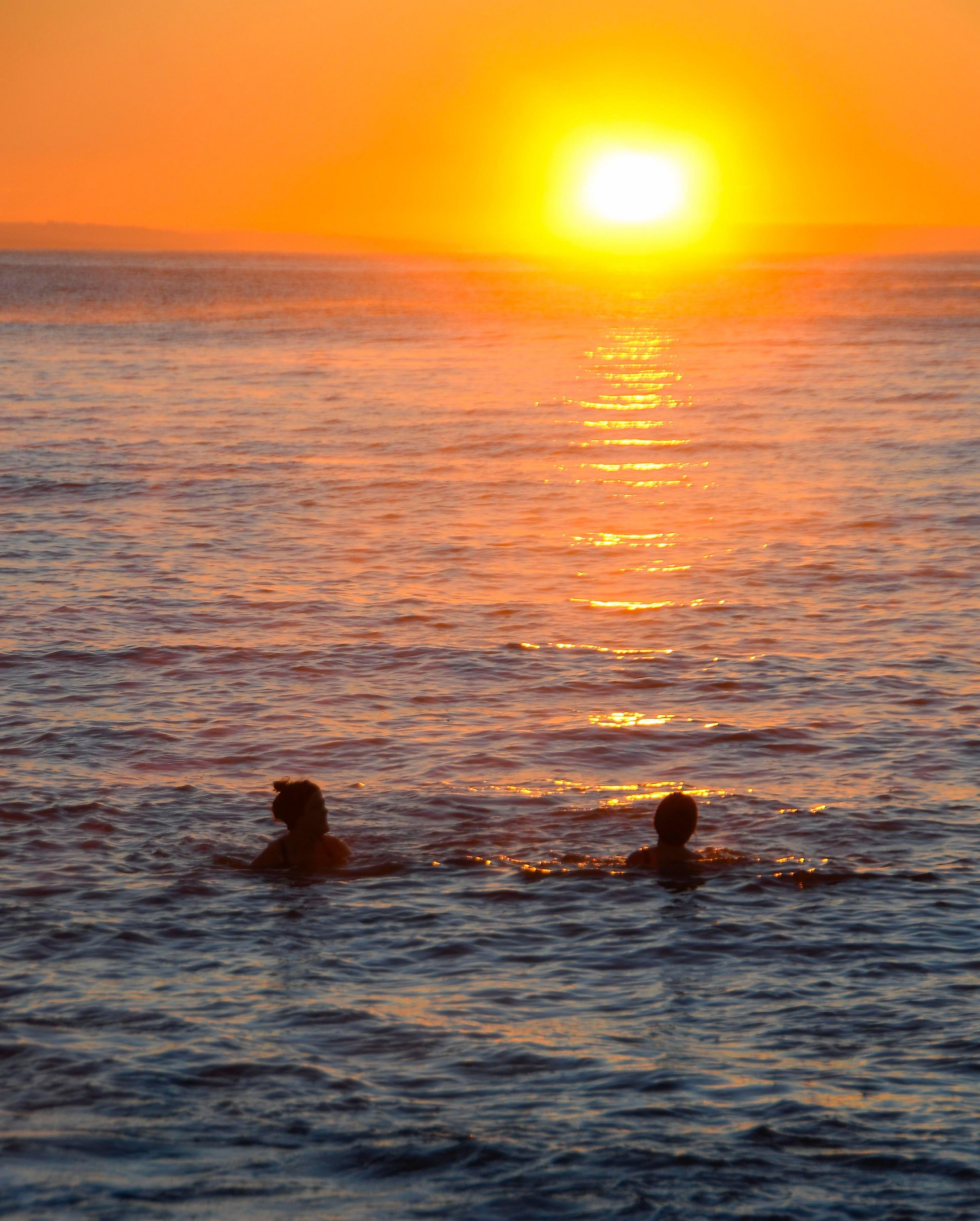 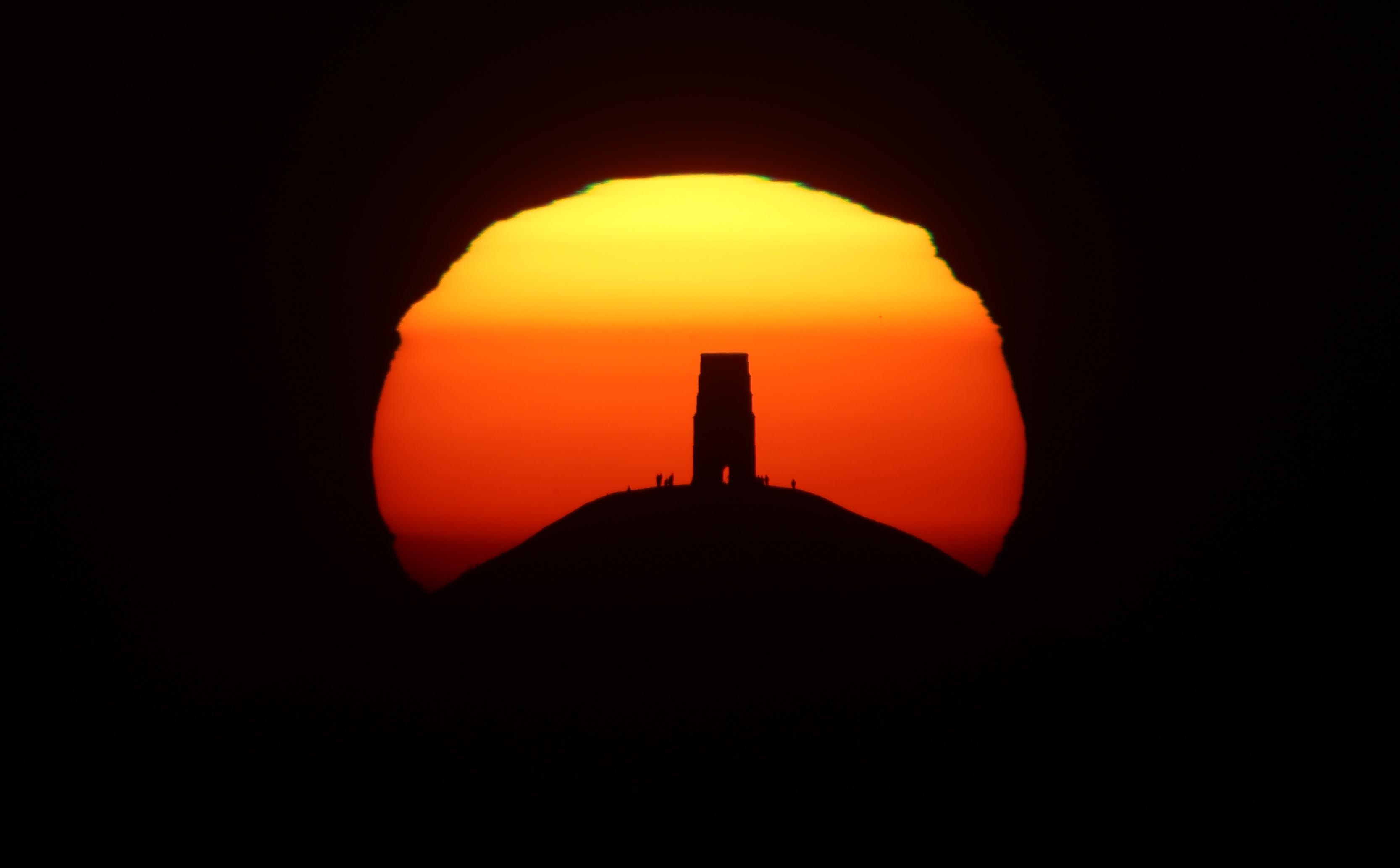 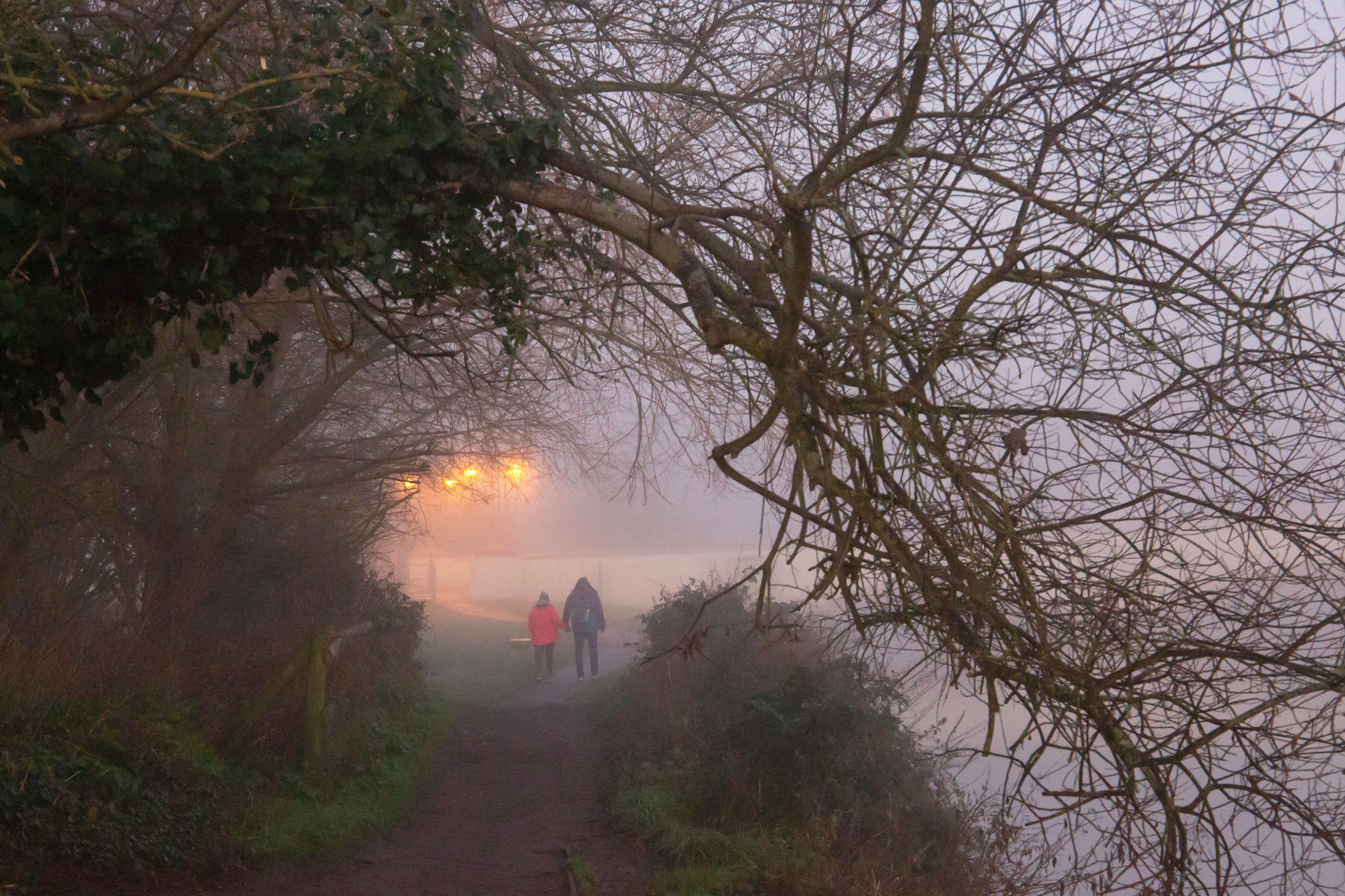