THE UK will be hotter than Portugal tomorrow with a 24C warm spell on the cards – but it won't last.

Forecasters say wet weather is likely this weekend, with downpours and even gales expected across the country. 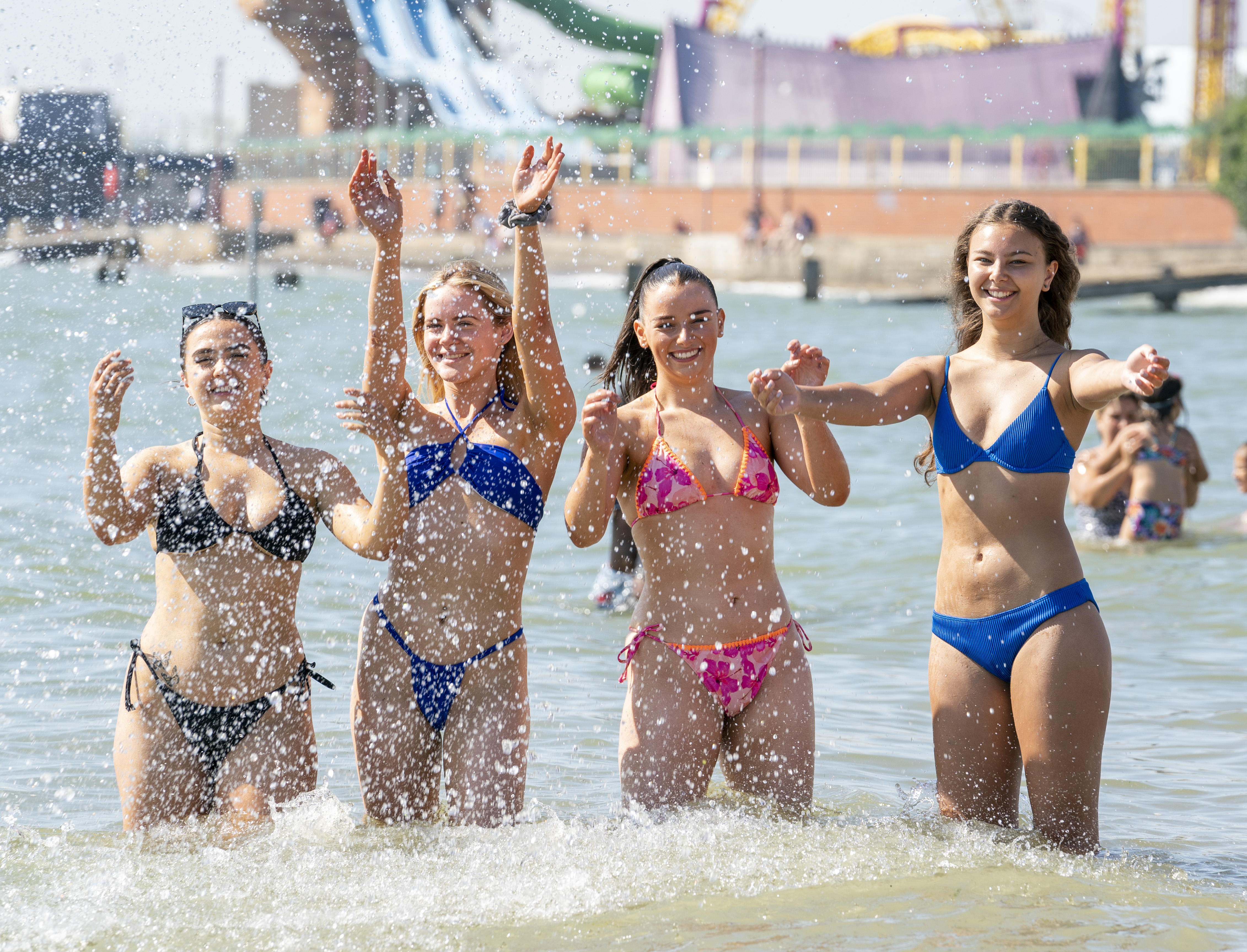 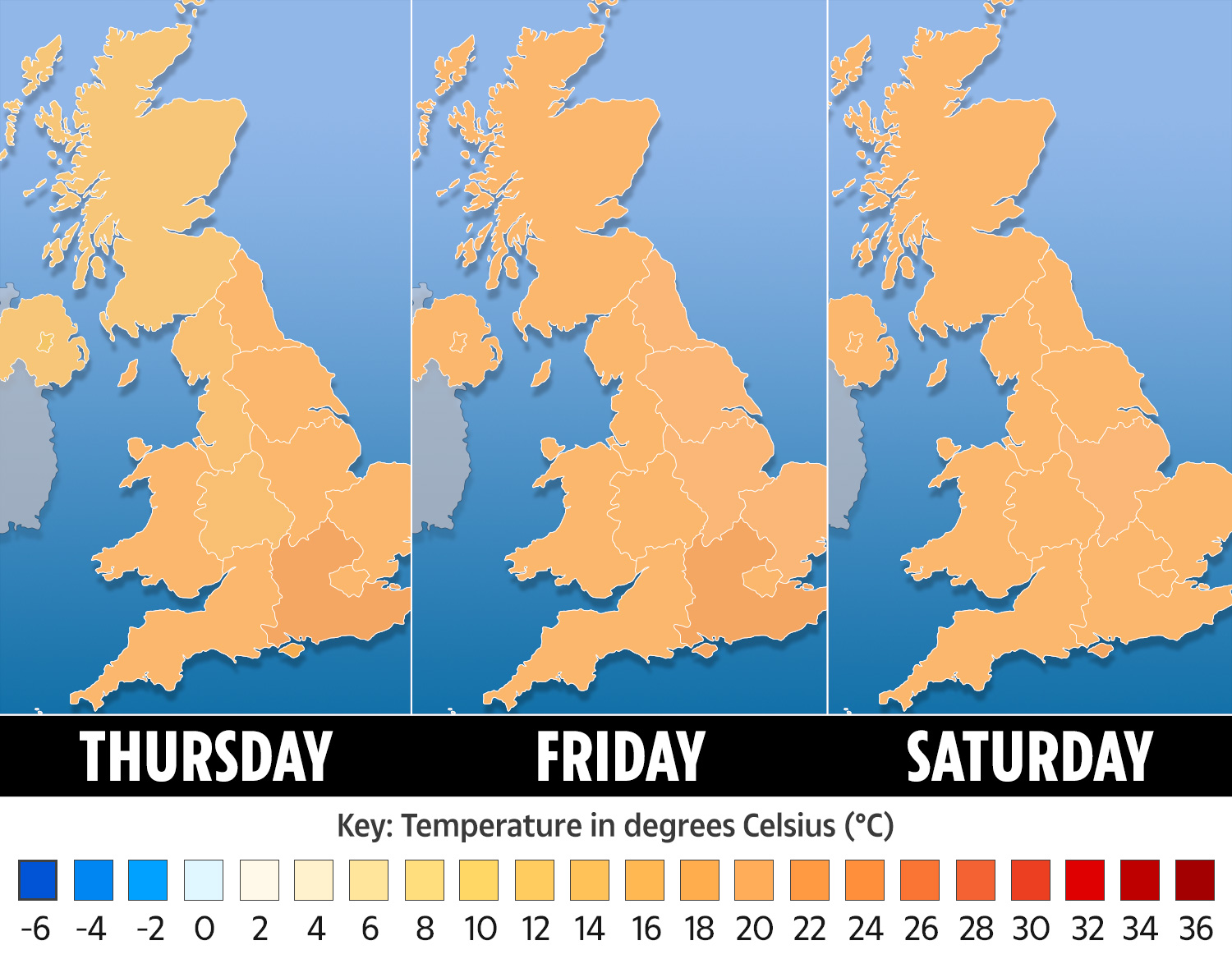 And while there'll be plenty of sunshine around on Thursday, with temperatures topping the 22C expected in Faro, Brits should brace for autumnal scenes on Saturday and Sunday.

However, in much brighter news, the mercury should rise again towards the middle of next week.

Met Office meteorologist Aidan McGivern said the UK has been "much warmer than average for the first half of September".

"That theme continues for the first day of this forecast, Thursday," he said.

"There'll be fog patches first thing and poor visibility on the roads, but once the fog clears, most places will have a fine day, with warm sunny spells.

"And there's plenty more fine weather to come in many places on Friday, with eastern Scotland, much of England and Wales seeing warm sunshine."

But forecasters are divided over what we can expect after that as a new weather front propelled by the jet stream heads in.

"What happens next is open to a lot of uncertainty," Mr McGivern admitted.

"It's really significant because it has big implications on the weather throughout the weekend and much of next week."

It's likely that there'll be cloudy skies and showers this weekend, with a band of rain "becoming very messy", he said.

Despite that, we'll still see odd patches of sunshine – and Mr McGivern said: "It's certainly not a wash-out everywhere."

The forecast then brightens up considerably in the following days – for some.

"All of those systems move out of the way by the middle of next week," he said.

"There'll be warm, sunny spells by day, with some overnight mist and fog.

"It's a different story for north and west Scotland and Northern Ireland.

"A storm tracking towards Iceland and the Faroes will bring strong winds – even gales in some areas – with heavy rain at times."

But those mourning the end of a particularly gloomy summer may have a few more days of sunbathing left before autumn takes hold.

"It looks most likely by the end of next week that many places will be fine and settled, especially towards the south east," Mr McGivern said.

Today has been mostly sunny after London was hit by torrential downpours yesterday.

London Bridge and a number of Tube stations were left underwater after three inches of "intense" rain fell. 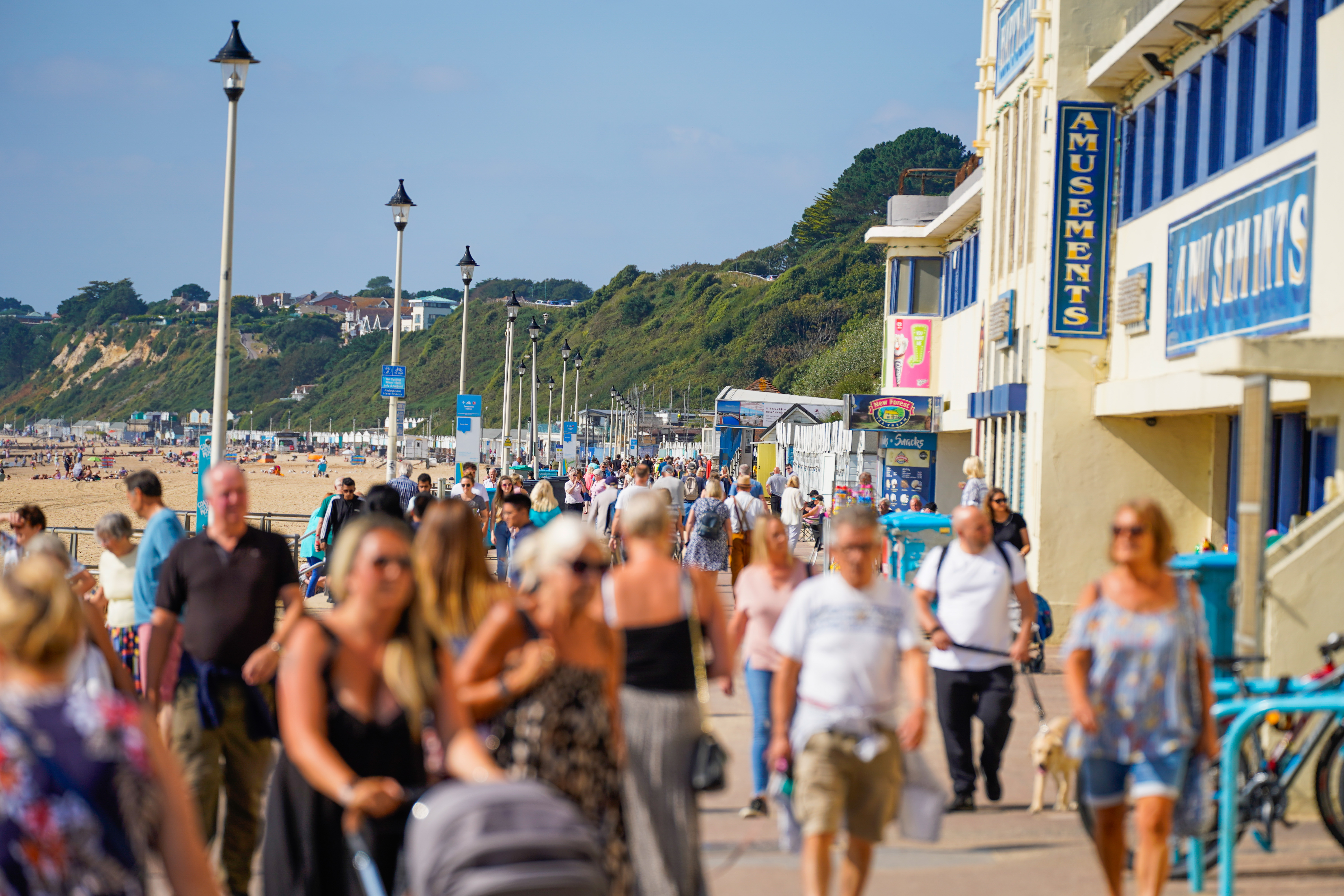 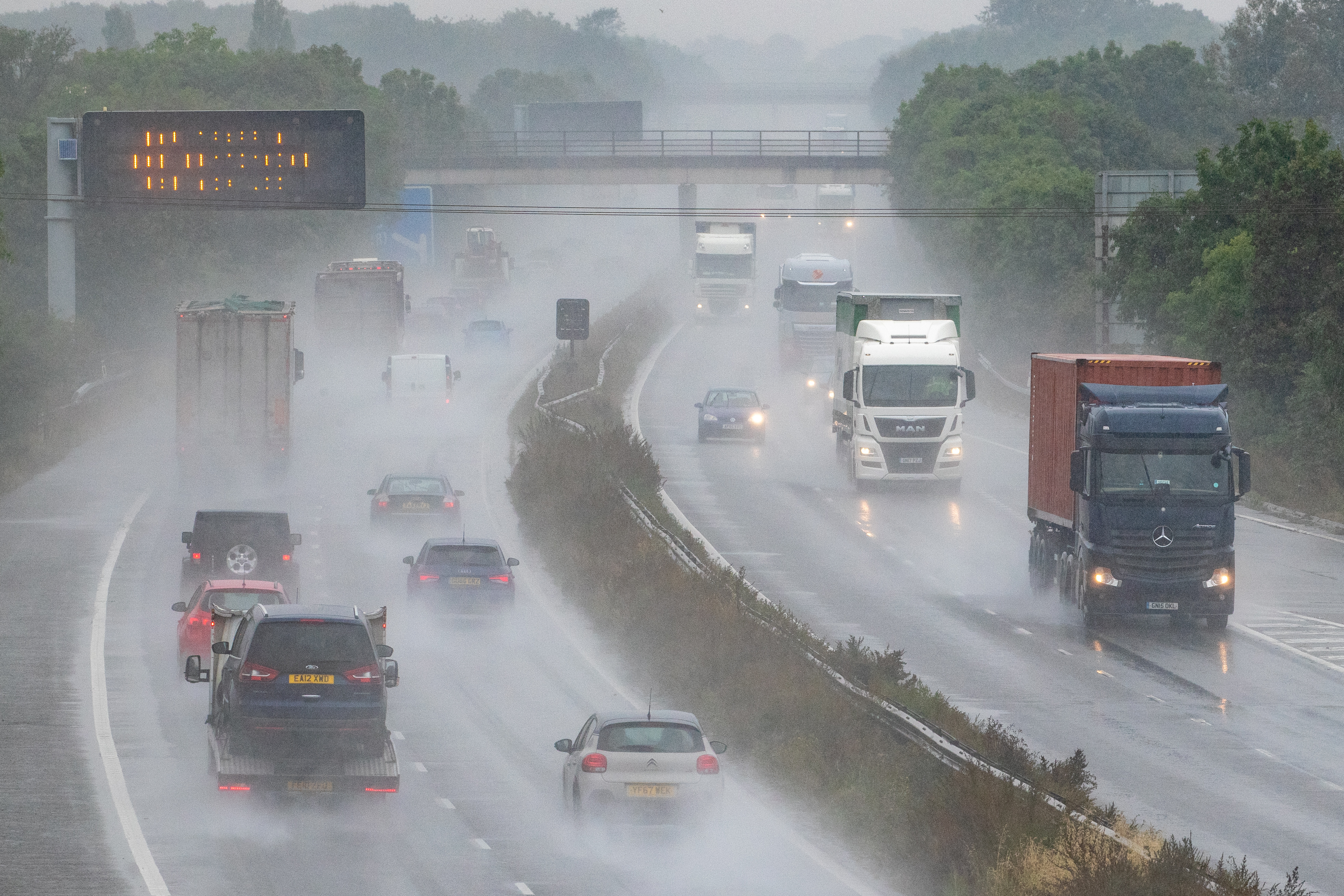 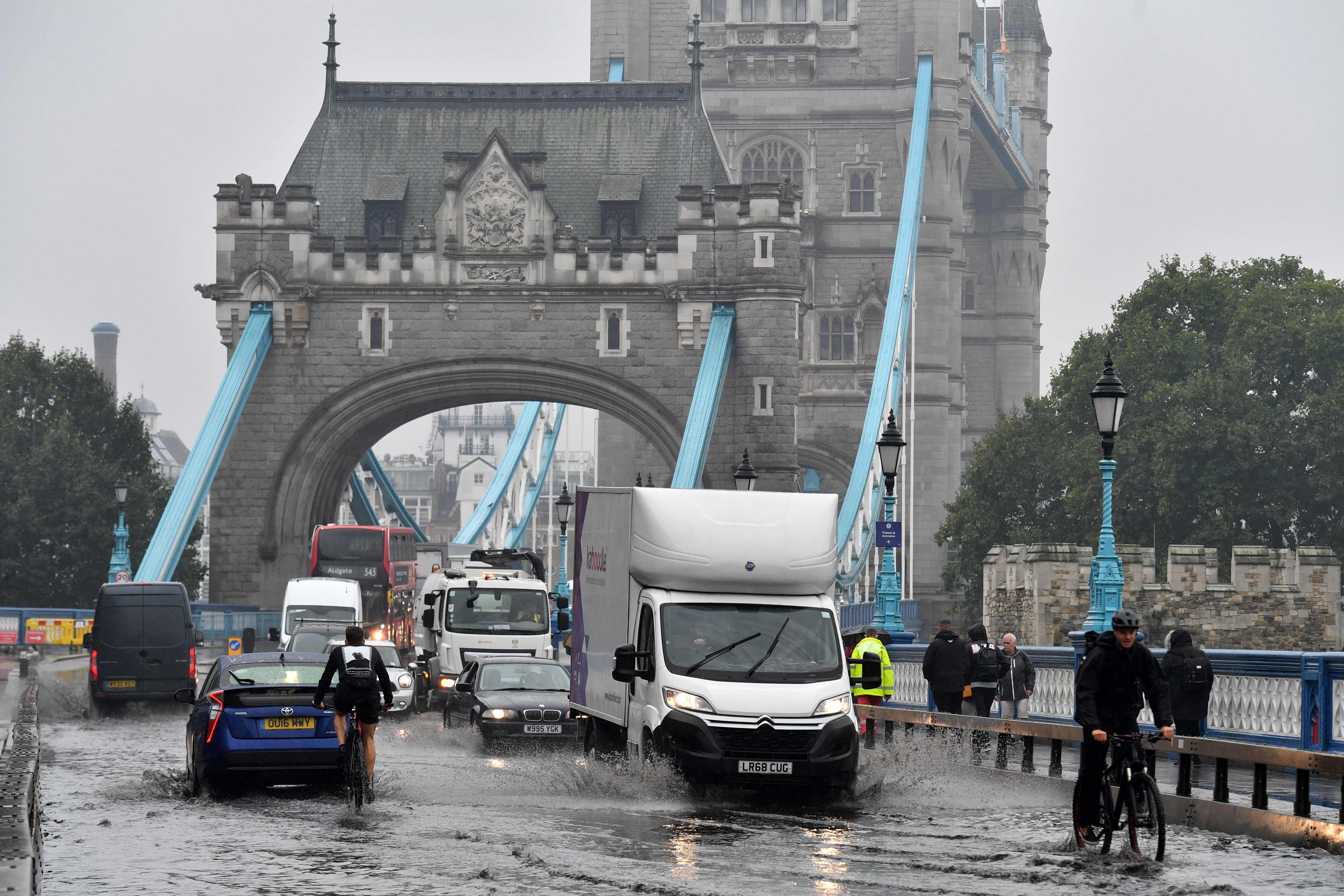 University of Oklahoma sorority kicks out member over racist video