SNOW and ice are set to hit Scotland and the North of England in the coming days as temperatures rise in the South.

The Met Office has issued weather warnings for Thursday, with some travel disruption expected, while highs of 11 will be seen across the Midlands, London, and the Southwest. 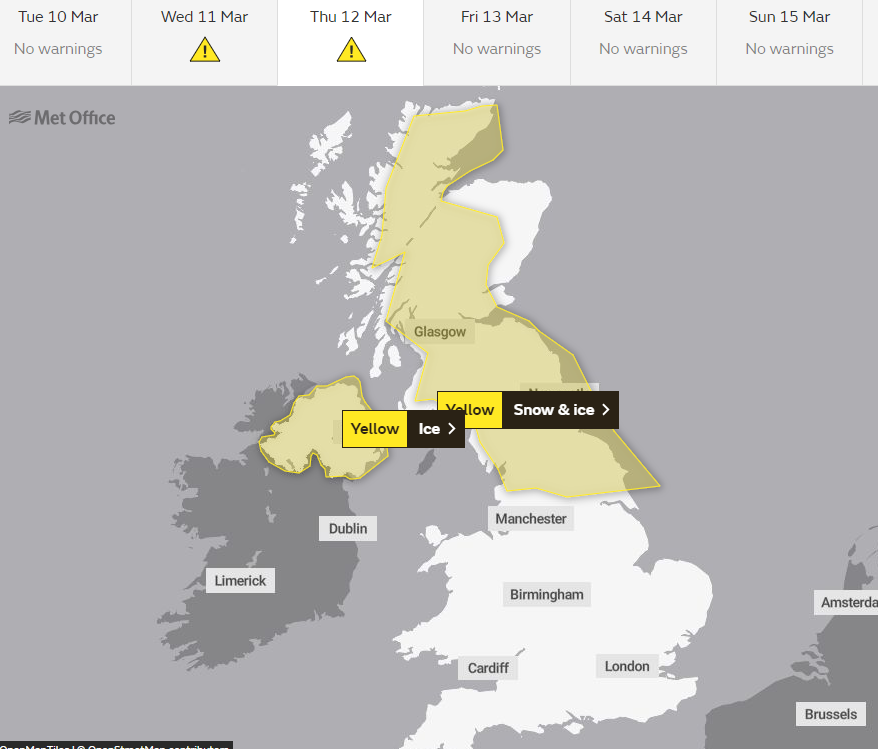 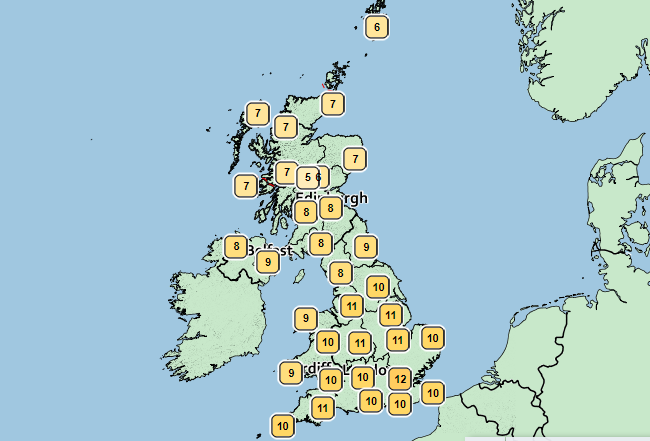 The warnings currently apply until 10am on Thursday,

The Met Office said snow would continue across the North until mid to late morning, with an increased risk of falls and of icy patches on untreated roads and pathways.

There will also be high winds, with showers likely stay throughout the day.

The lowest temperatures are expected to hit on Friday night, with the mercury dropping to -5C in Scotland and dipping below zero across the north of England.

Further south, showers will also move in from Wales throughout Thursday morning, passing over London and the East of England over the course of the afternoon.

Temperatures in the South will rise going into the weekend, with highs of eight on Thursday, ten on Friday, and 12 on Saturday, before falling again on Monday.

Temperatures will also rise in the North, but reaching highs on Saturday of only six and seven.

Nights this week will likely see temperatures dip below freezing, with the Met Office saying that Norwich, Manchester, and Newcastle will be among the worst-hit areas.

Met Office Meteorologist, Emma Salter, told the Sun Online: “There’s definitely going to be quite a different feel in the weather over the next couple of days.

"Anywhere that’s 150m above sea level is likely to see about 2cm of snow on Wednesday night in to Thursday.

"As we go through the week the winds will change and we’ll get that cold feel.

"Every night this week we could get a couple [of places] dipping below freezing."

The cold blast will see widespread frost and some snow in parts of the UK on Wednesday night.

Are you one of 11 million Brits overpaying for your energy? (Ad)

IF YOU haven’t switched suppliers in the last year you may have been moved to an expensive out of contract tariff.

Sign up with Switchcraft and get an instant quote to see if you could save on energy bills.

Switchcraft’s technology doesn’t just switch you once, they find you a deal every year, so you never overpay again.

The £5 will be paid into your bank account within 120 days of completing the switch. *Prepayment meter customers will receive a £5 Amazon voucher. Open to those 18 and over. UK residents only. Click here for full T&Cs.

The varying temperatures also come with warnings of heavy rain issued by the Met Office.

Up to 90mm of rainfall was expected to hit Wales from last night until 10am today, with a risk of power cuts and travel disruption.

The average rainfall for March is 117mm in Wales which means the worst affected areas could be hit by three weeks of rain in just over 24 hours.

The Met Office warned there is a good chance some communities will be cut off by flooded roads and fast flowing or deep floodwater could cause a danger to life.

The Environment Agency has issued 180 flood warnings and alerts across the country.

Areas already hit by flooding in February, including Builth Wells and Newtown in mid Wales, are among those expected to be worst hit, with flooding likely to cause damage to homes and businesses. 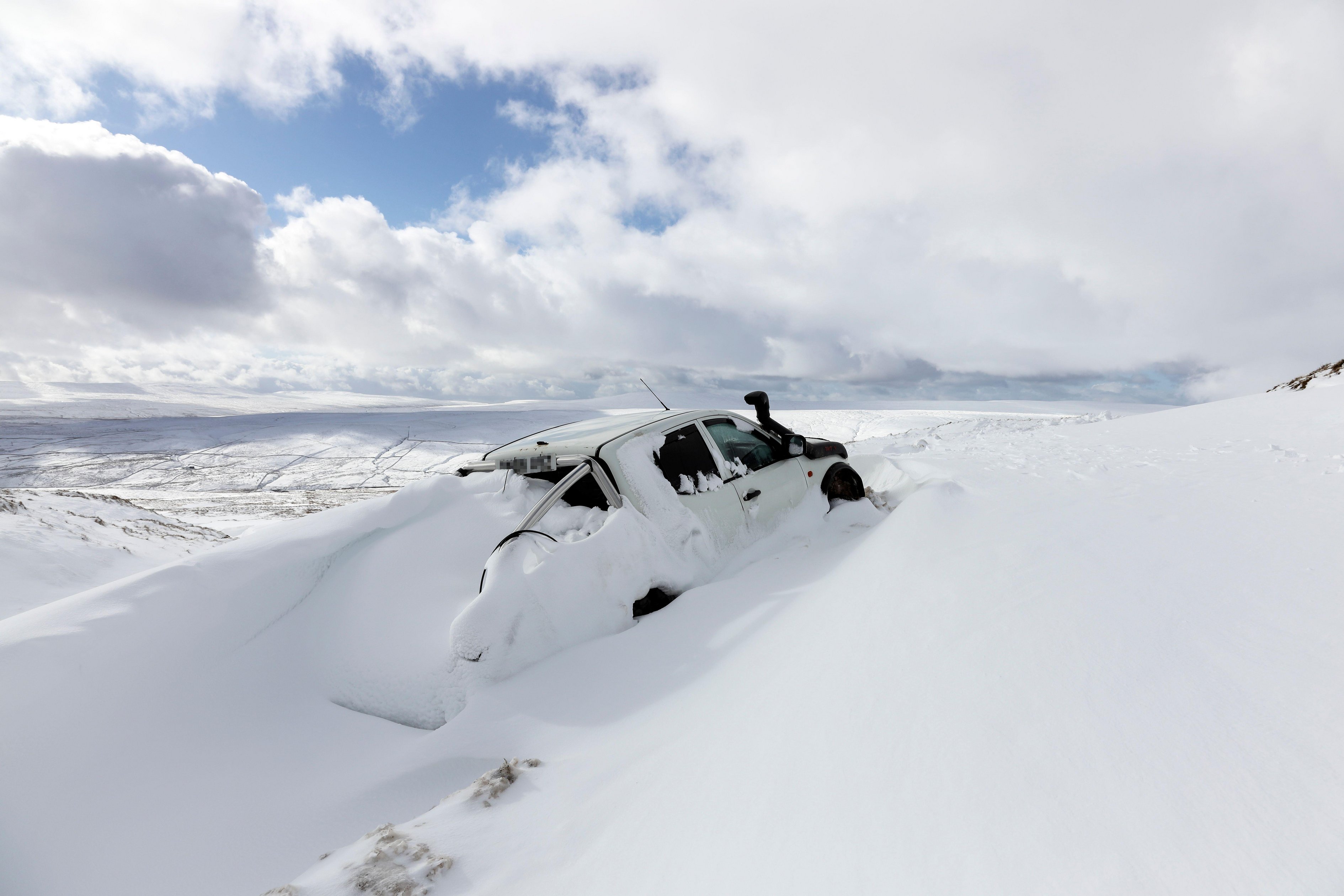 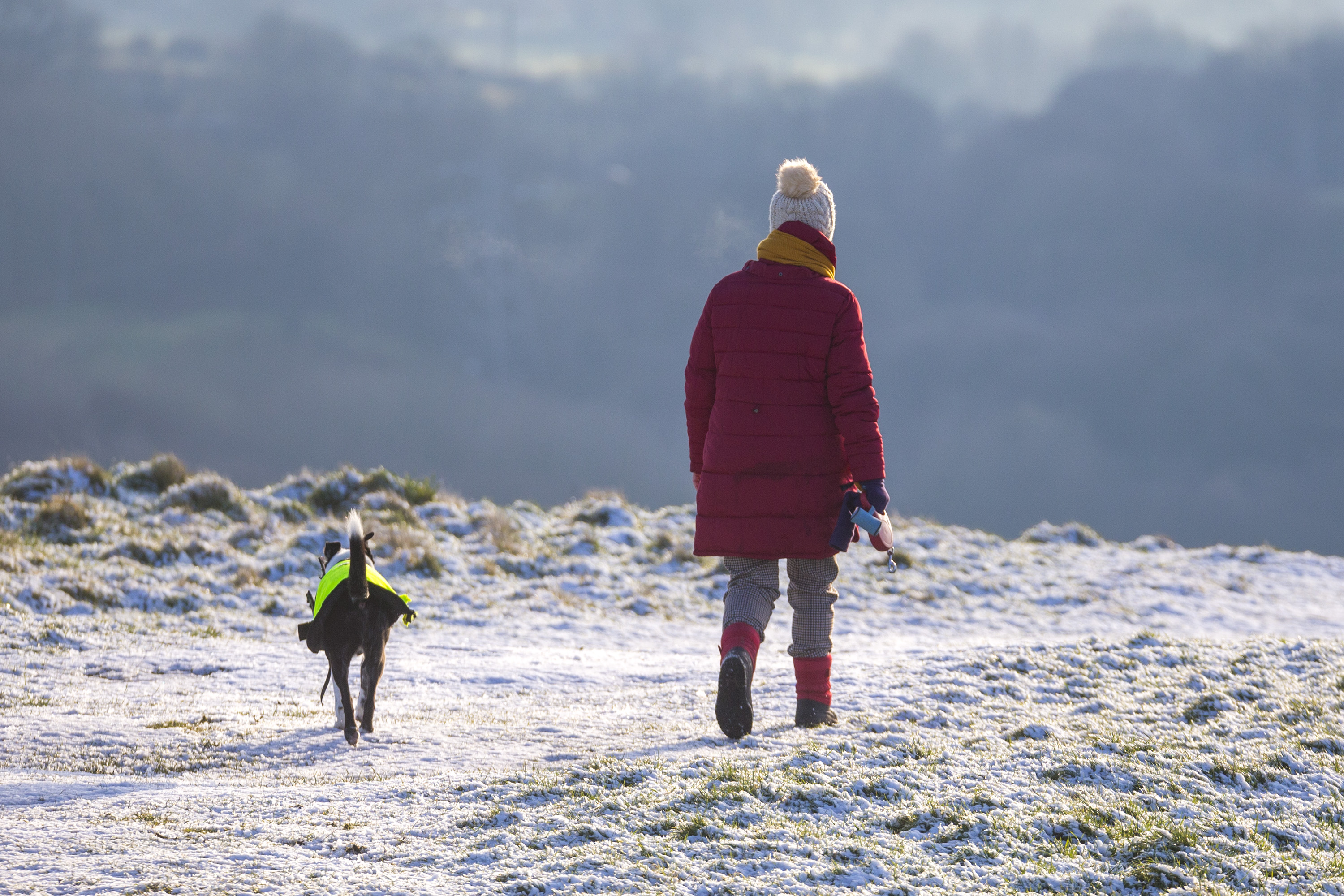 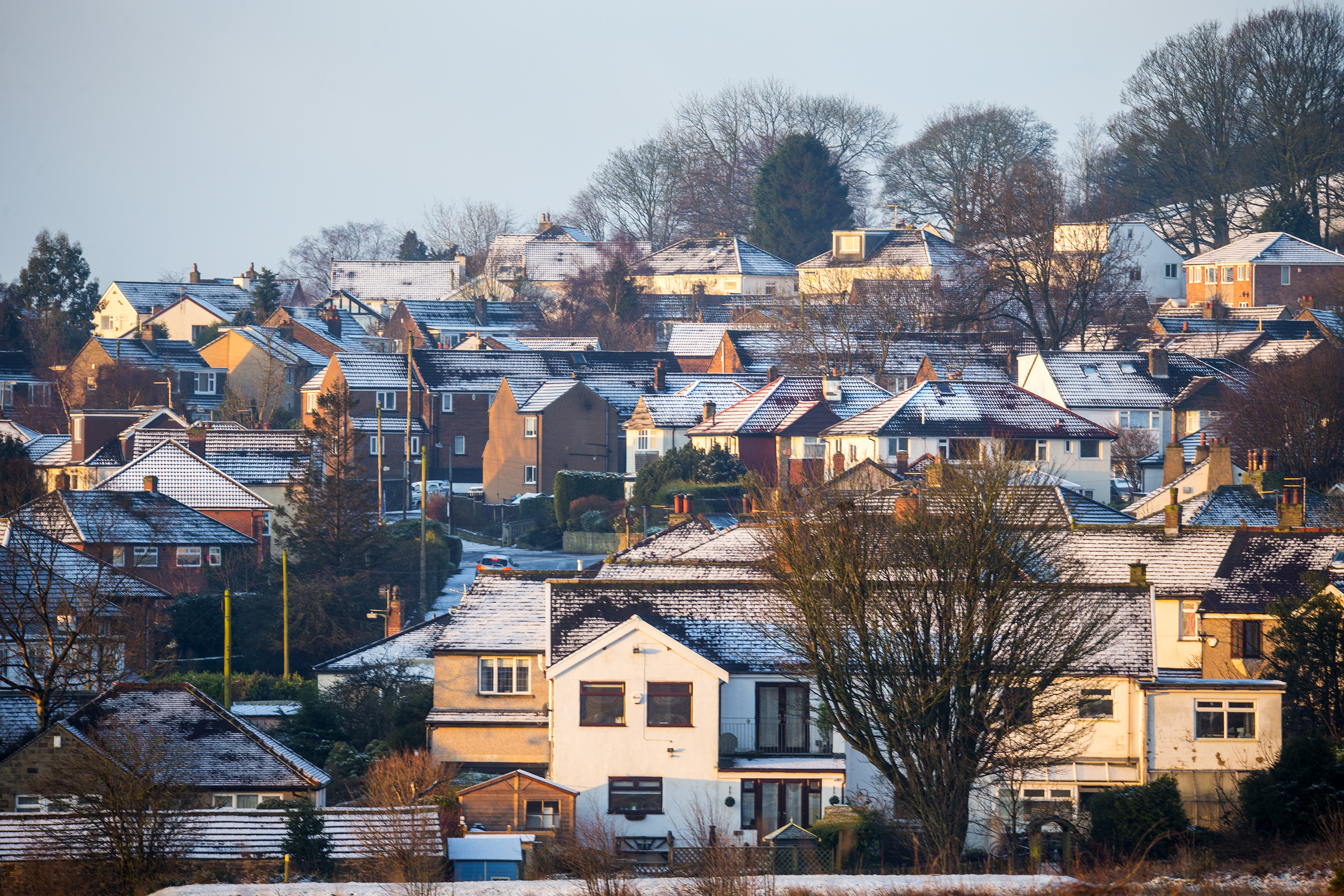 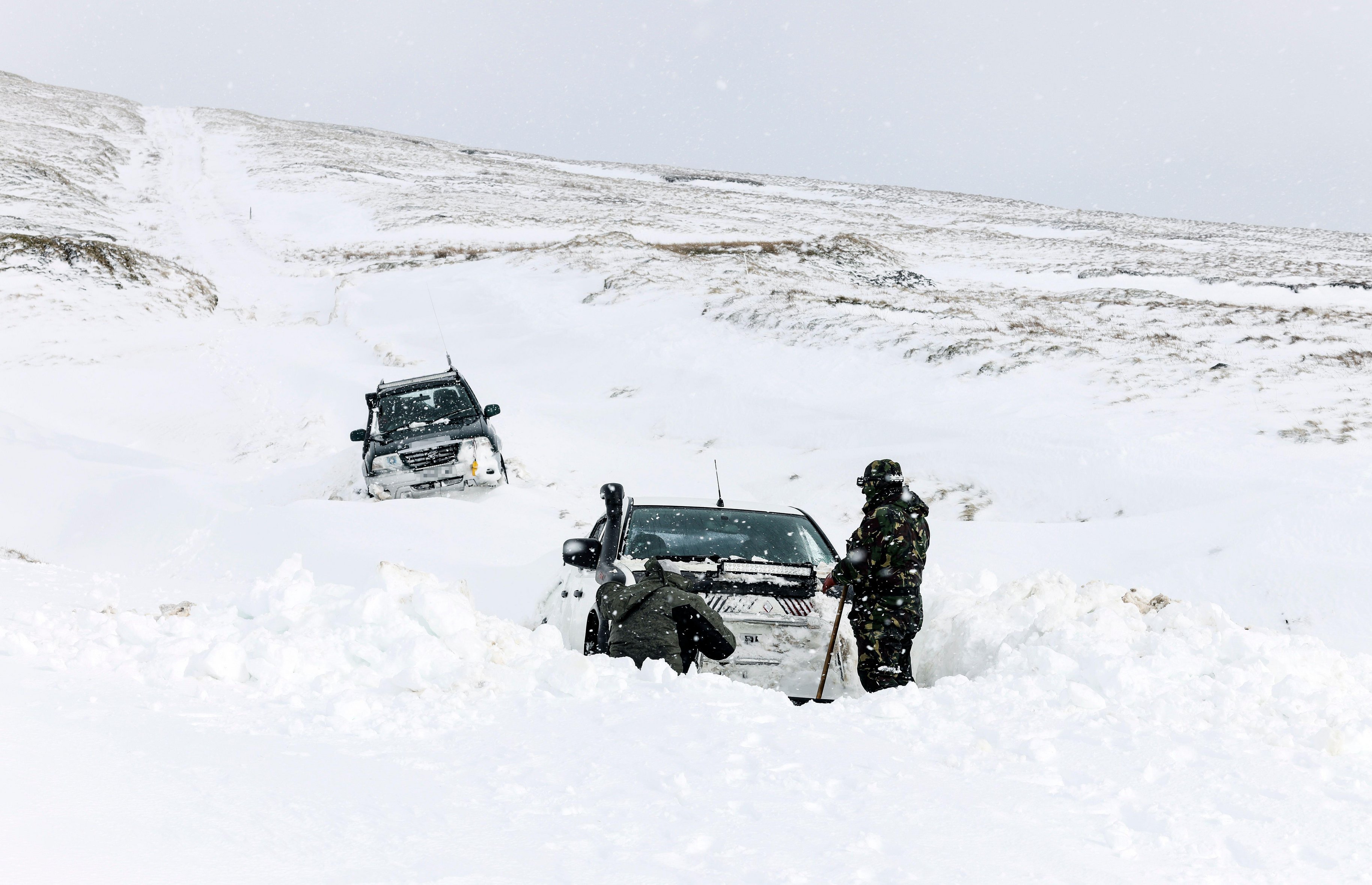 ‘Lock him up!’ crowd chants as Trump ally Roger Stone denies all charges

Coronavirus is now the leading cause of death in America, doctor says

Rapping homeless man wows Twitter with riff about his 'demons'