THE US Navy has angered China after it sailed a warship into the disputed waters in the South China Sea before defying a threat from Beijing.

China claimed Thursday it had expelled the USS Curtis Wilbur after it had illegally entered its territorial waters near the Paracel islands without permission, adding that its ships and planes followed the US vessel out. 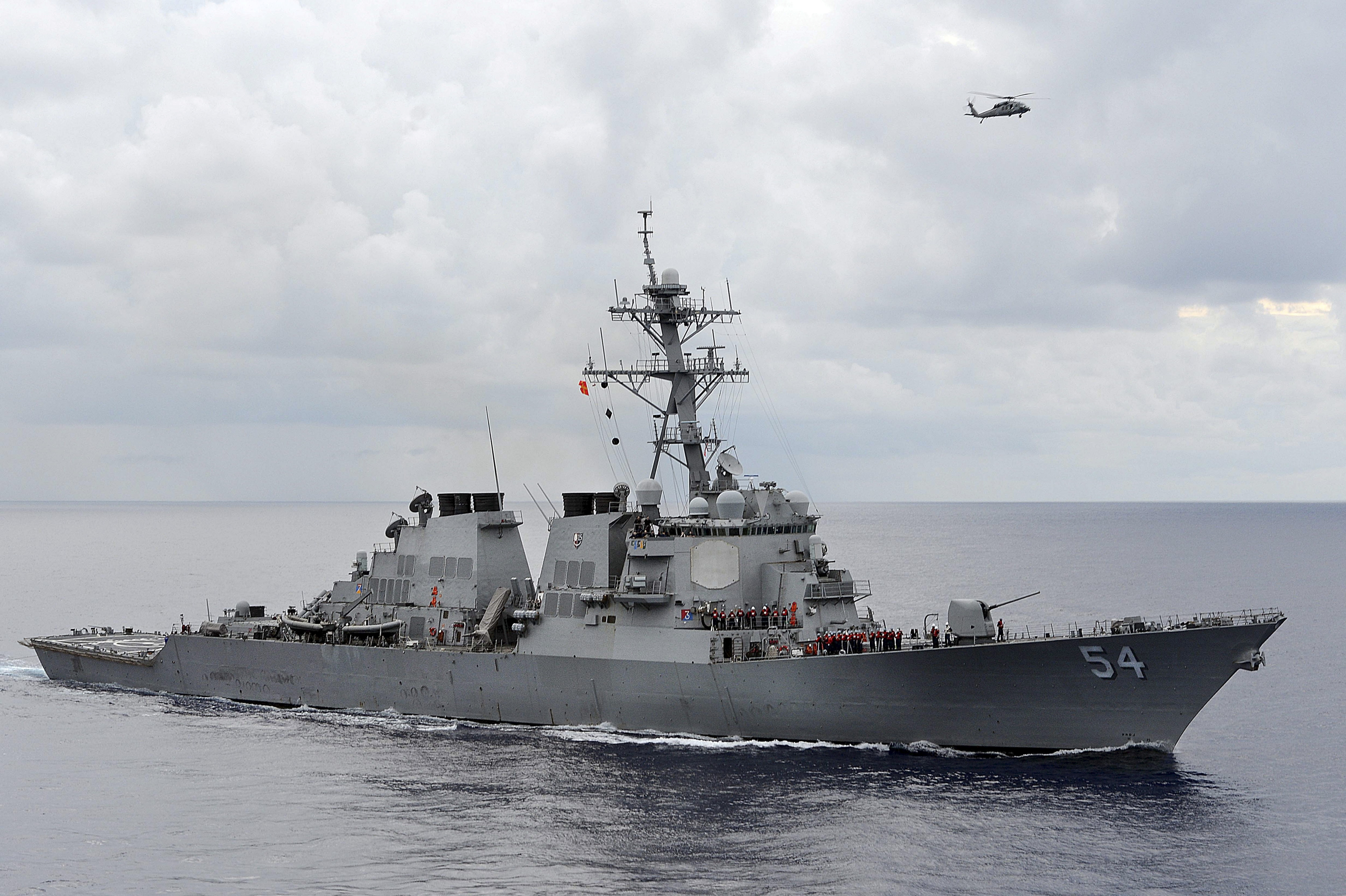 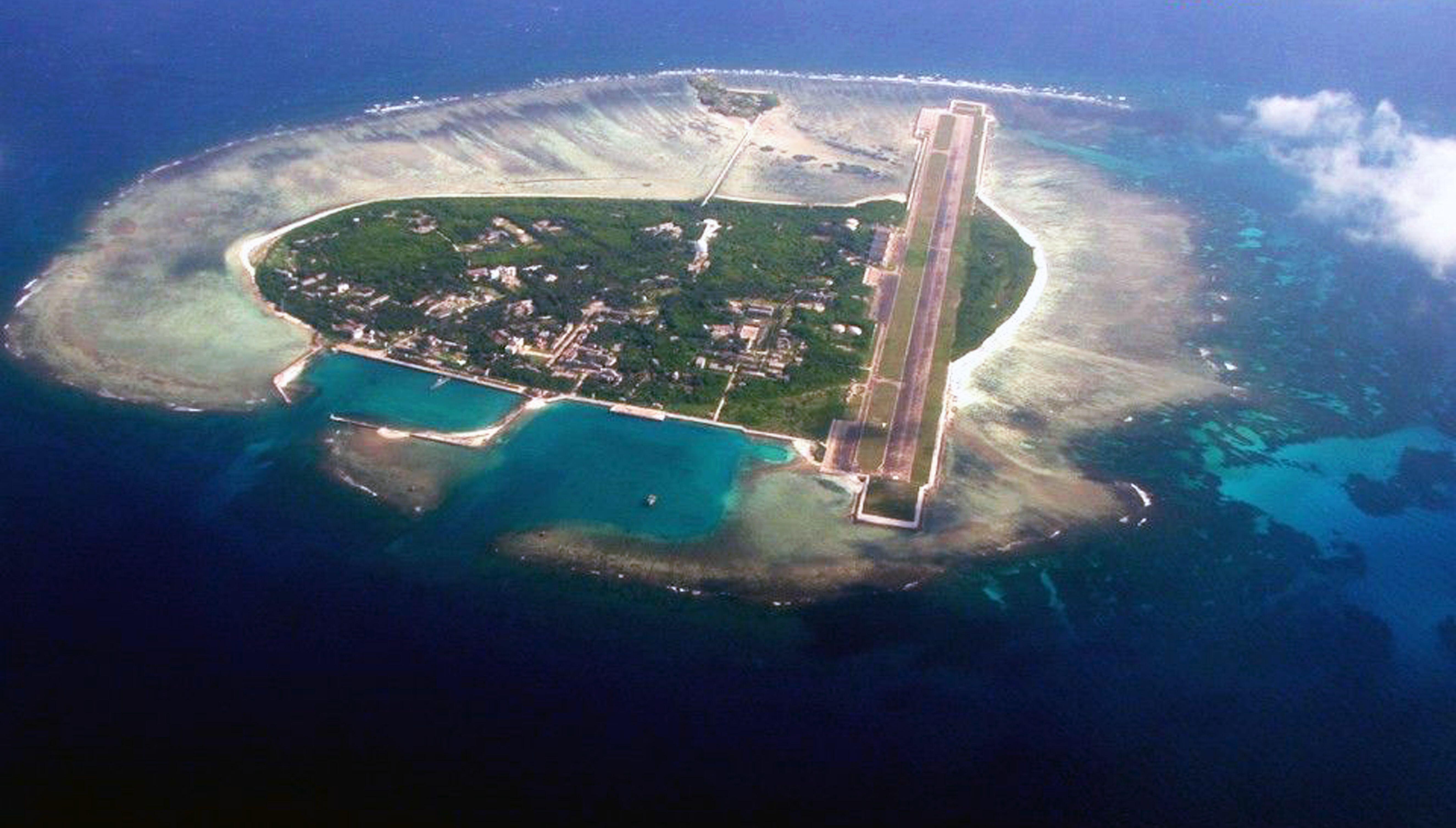 In a statement, the Chinese military's Southern Theatre Command said the US action violated China's sovereignty and undermined regional peace and stability.

However, the US Navy's 7th Fleet said the vessel "asserted navigational rights and freedoms" near the Paracel islands, over which China, Taiwan and Vietnam all claim sovereignty.

The Chinese military's comments were false, it added. 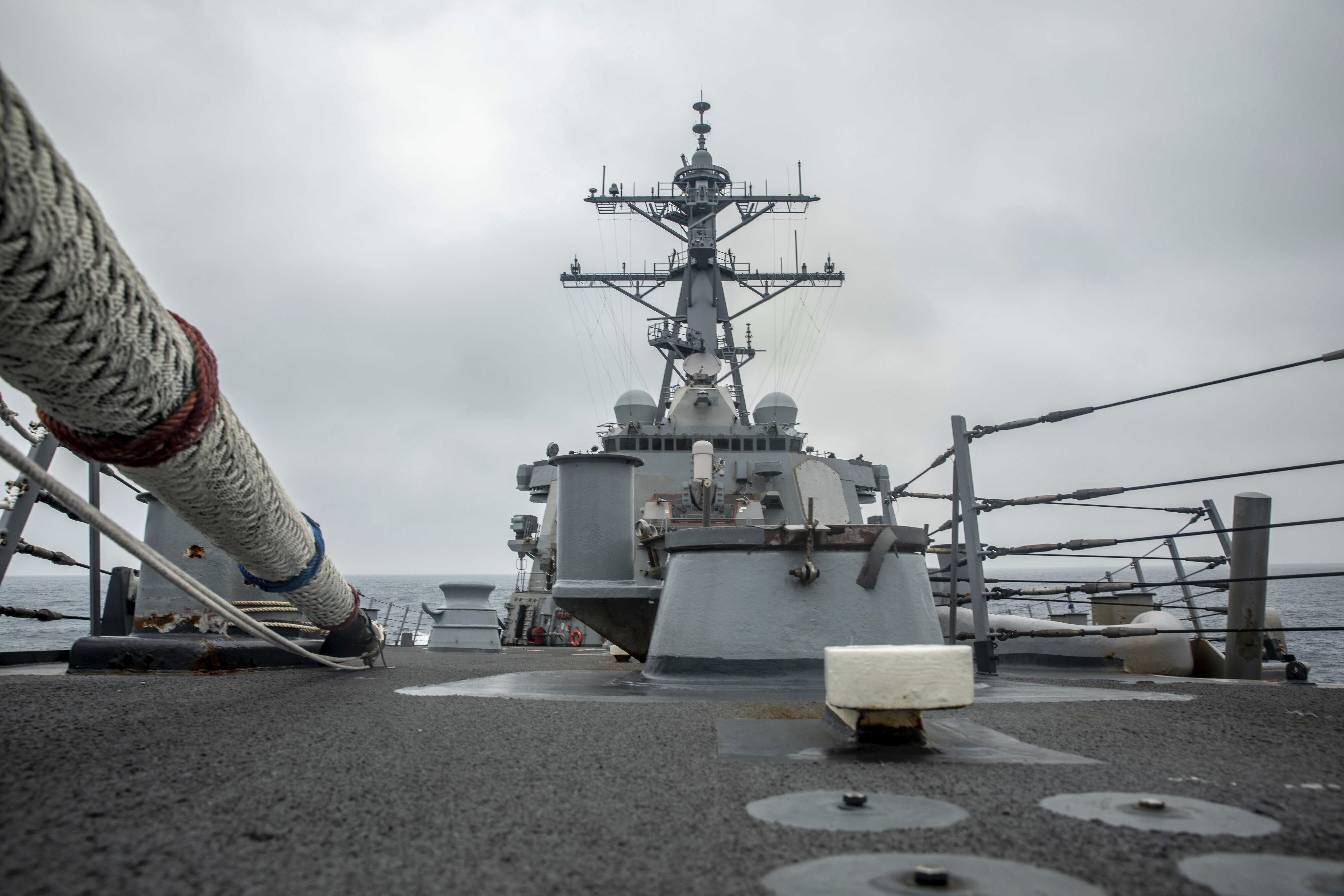 The South China Sea has become one of many flashpoints in the testy relationship between China and the United States, with Washington rejecting what it calls unlawful territorial claims by Beijing in the resource-rich waters.

US warships have passed through the South China Sea with increasing frequency in recent years, in a show of force against the Chinese claims.

On Tuesday, the USS Curtis Wilbur had sailed through the Taiwan Strait, angering China, which claims self-ruled Taiwan as its own territory.

In a statement addressing both that incident and Thursday's flare-up, China's defence ministry described the US warship's movements as a serious provocation.

"China's military will take all necessary measures to deal with all threats and provocations," it added.

While China has asserted its rights over almost the entire South China Sea an independent ruling from a UN-backed tribunal disputes this, saying the waters are international.

The Singapore Prime Minister Lee Hsien Loong has urged both the US and China to find a way to co-operate otherwise the escalating tensions could lead to a military conflict which would have dire consequences for the rest of the world.

Speaking during an interview at the inaugural Global Forum on Economic Recovery, Lee said Wednesday if the two countries clashed, “everything is to be lost”.

“You are going to have a state of tension – anxiety at the very least and conflict possibly – all over the world,” Lee said, adding: “This is going to be bad, not just for other countries big and small, but for both America and China too.”

Hunter Biden opens up about relationship with brother’s widow Hallie