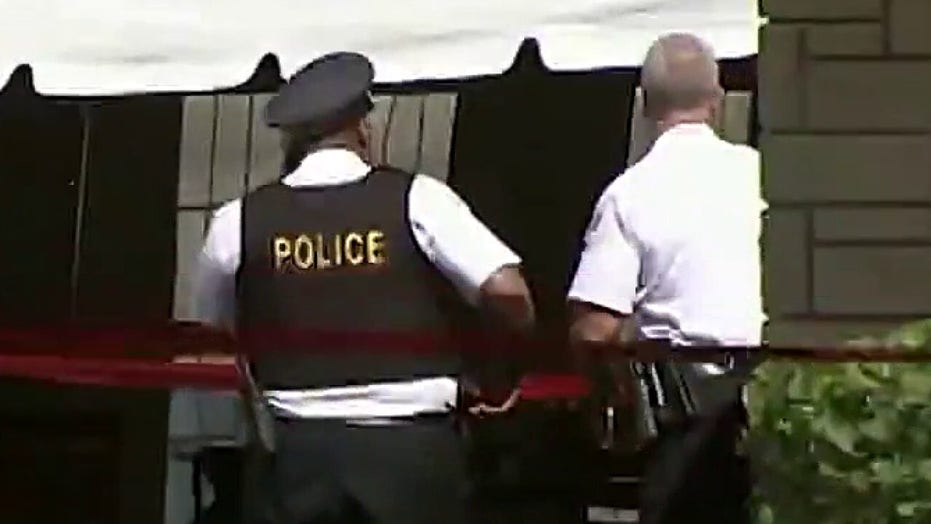 Chicago-area police could be targeted by gangs; reaction on ‘Outnumbered.’

A U.S. Postal Service worker reportedly was shot multiple times and critically injured around noon Thursday on Chicago's South Side.

The Chicago Police Department said the 24-year-old woman was working when she was shot multiple times at 11:38 a.m. in the 9100 block of South Ellis. She was shot in the back of both legs, her right buttocks, her stomach area and the back of her head.

"At this time, she does not appear to be the intended target. That could change," a Chicago PD spokesperson said.

She was transported to the University of Chicago Medical Center and is currently in critical condition.

The police department said that based on witness reports so far, a couple of cars were speeding down the street firing shots.

CBC Chicago reports that authorities at the scene confirmed the victim was a mail carrier.

U.S. Postal Service Inspectors responded to the scene. The USPS did not immediately respond to a request for comment Thursday.