TWO siblings and video game addicts were left fighting for their lives after jumping from a 50-foot high building while reportedly trying to replicate a video game.

According to their parents, the eleven-year-old boy and his nine-year-old sister, from Handan, China, were trying to copy a mobile phone game and expected to "come back to life". 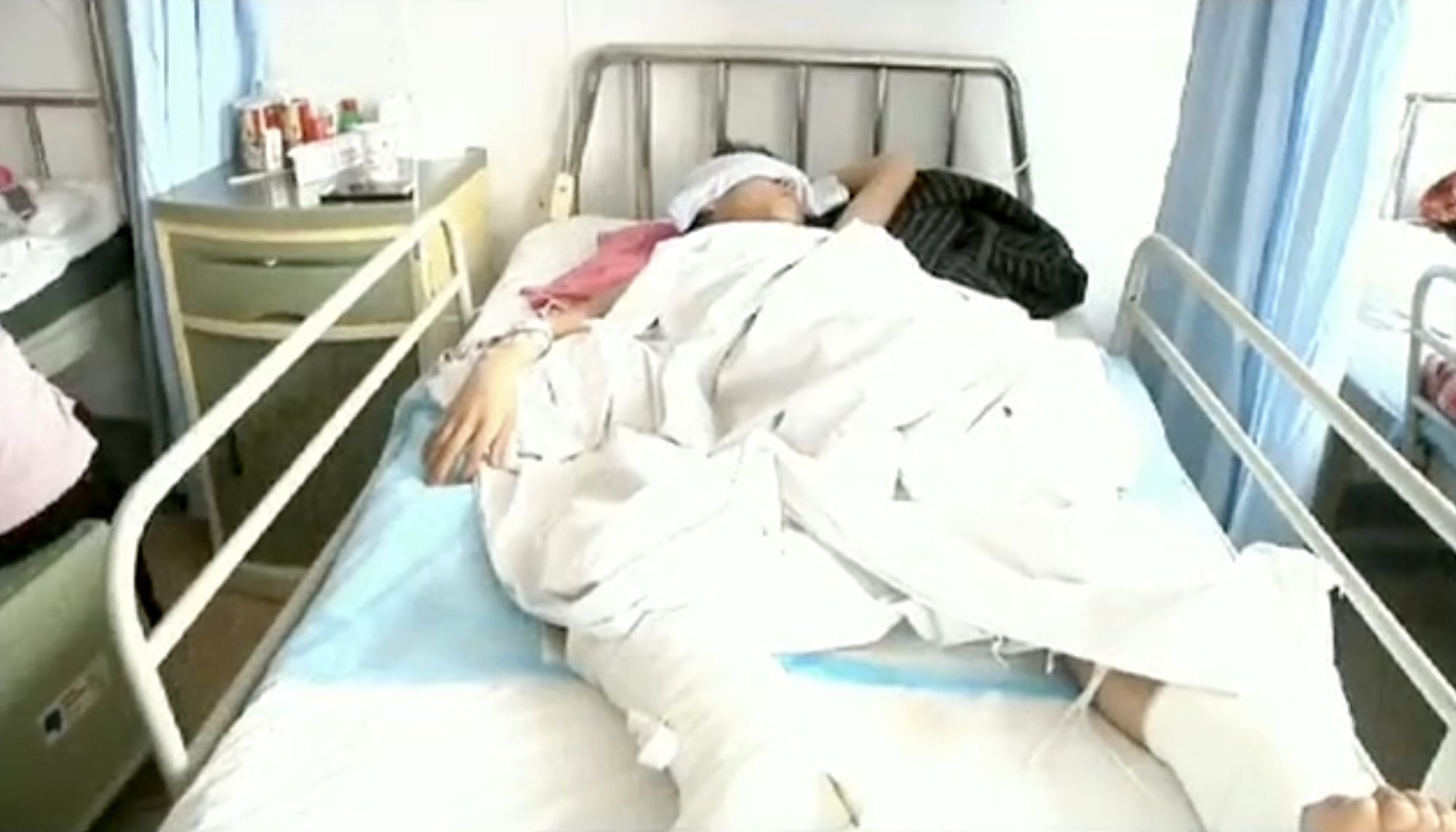 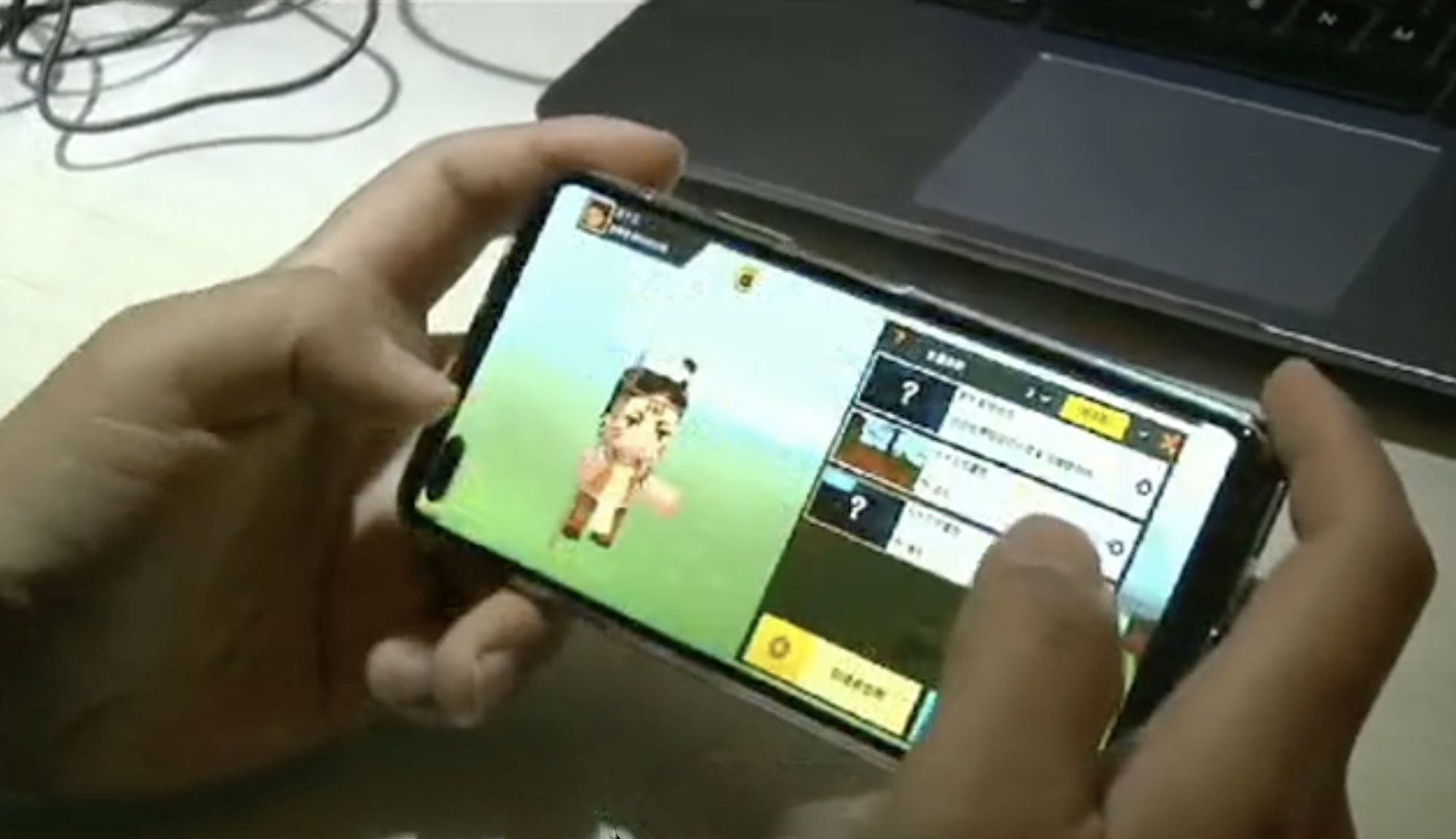 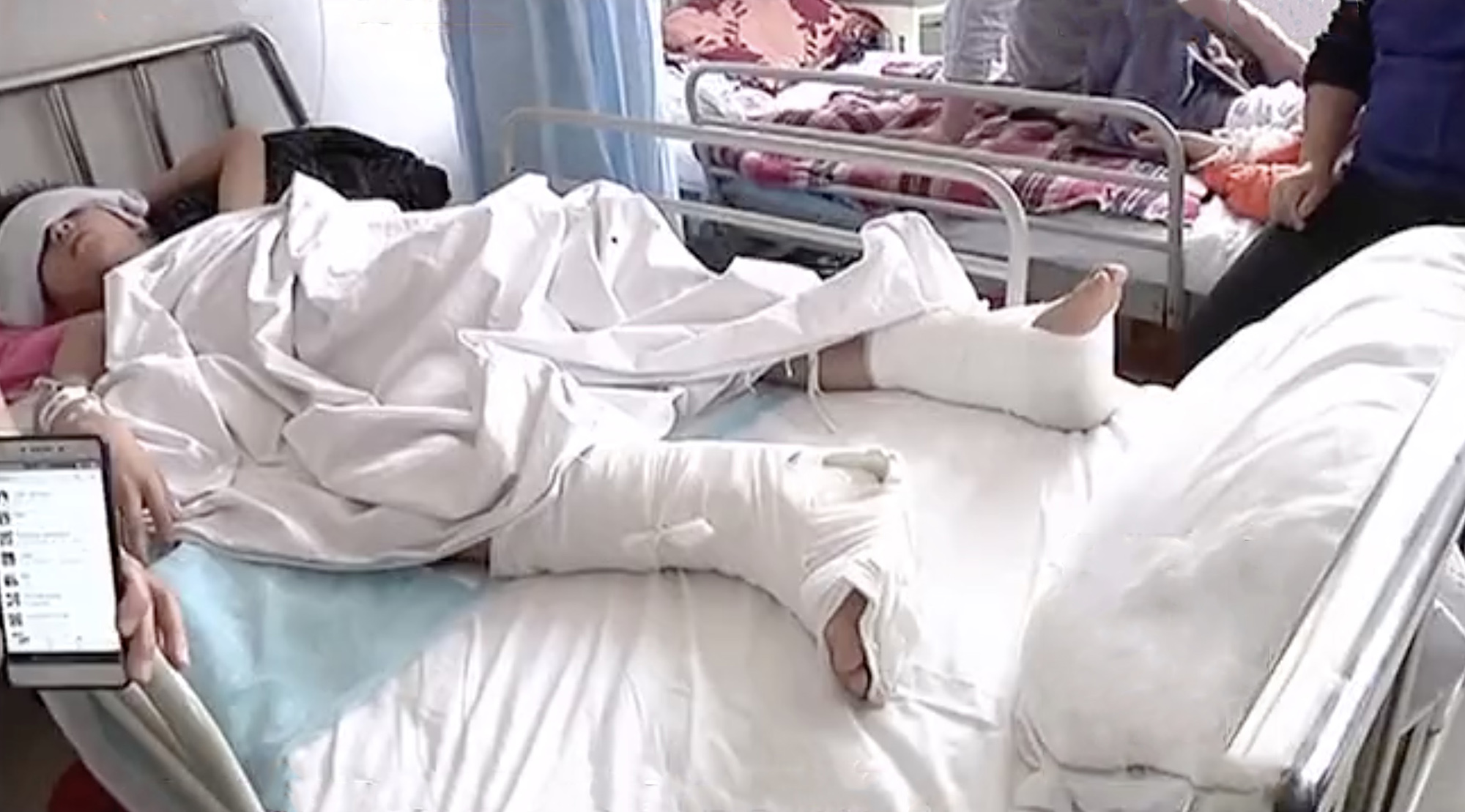 The siblings' furious parents are now demanding compensation from the owner's of mobile phone games Mini World and Game of Peace.

The two children had become addicted to the game after being given a smartphone by their parents while cooped up at home during lockdown, and would play up to eight hours a day prior to the incident, their dad said.

On March 22, the pair were critically injured when they jumped off the roof of their residential building, breaking multiple bones in their bodies during the 50-foot fall.

Both brother and sister were hospitalised for weeks and underwent surgery, funded by money borrowed from relatives and online crowdfunding.

Shocked dad Shen Haiyong, 39, said: "I saw my daughter lying there with a huge gash on her chin and both eyes wide open.

"She was unresponsive. I picked her up and ran to the hospital.

"At the hospital, doctors were preparing to give her a CT scan when my son arrived next."

Video game addiction among young people is a growing problem in China, with the government forced to impose a curfew on online gaming for minors last year.

In a shocking recent admission, Mr Shen's son revealed to local media that he and his baby sister were attempting to imitate scenes in their favourite video games.

The 11-year-old said: "[My sister] said: 'Big brother, let's see whether we'll come back to life like in the game.' Then she and I tried [jumping off the building].

We wanted to try and see whether we could fly or come back to life, like in Game of Peace and Mini World

"She was willing at first, then she was afraid. I told her to close her eyes, then I took her hand and went first. I don't remember what happened after that.

"We wanted to try and see whether we could fly or come back to life, like in Game of Peace and Mini World."

He added: "In Mini World creative mode, you never die no matter how many times you fall."

Furious mum Fu Ruixia said: "Our kids were never like this before they started playing these games.

"They were never this addicted. They did well in school."

The family is now seeking compensation from Chinese tech giant Tencent Games, which owns both titles in the Chinese market.

While Tencent publishes Game of Peace, the scenes described by the siblings related mainly to Mini World, which is Tencent-owned but developed by Miniwan Technology Co Ltd, a company spokesperson said.

But the video game giant has so far refused to accept responsibility, suggesting the problem lies mainly in sandbox game Mini World and not Game of Peace.

Meanwhile, Mr Shen's son has admitted that "Everything in these games is a lie.

"People can't come back to life. We only have one life, so we must cherish it." 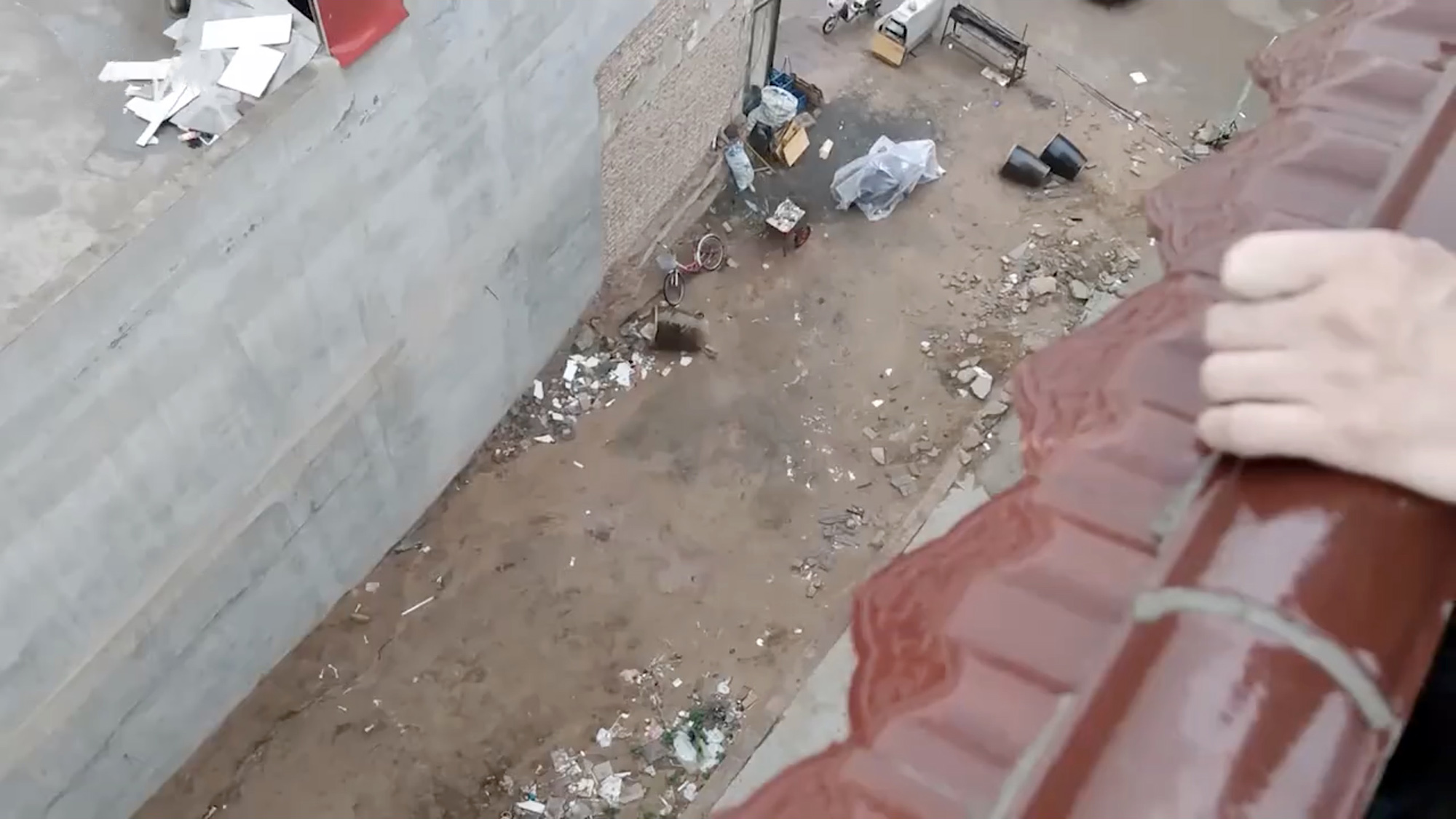 Boris runs the gauntlet of Remainer fury in the Commons