The fire burning in Sabiha al-Saradih’s heart will not go out until she buries her son, the 70-year-old mother of nine said.

“They beat him to death,” al-Saradih told Al Jazeera. “Why won’t they release him? Why are they withholding his body?” she asked.

Al-Saradih’s son, Yassin, was killed during an Israeli raid in Jericho in the occupied West Bank in the early hours of February 22.

The scene is too familiar for residents of the West Bank: Israeli forces raid Palestinian towns and villages overnight to make arrests, more often than not confrontations erupt, some Palestinians get wounded and less often someone gets killed.

This could have been just another raid – if it were not caught on tape.

In CCTV footage, released by the Israeli human rights group B’Tselem, Yassin, 35, is seen running with a metal rod attached to the rim of a car wheel, apparently trying to attack soldiers standing in an alley.

The video then shows Israeli soldiers kicking and striking Yassin after appearing to have shot him.

For about 25 minutes, according to the video, no medical aid was offered until he was evacuated from the scene. 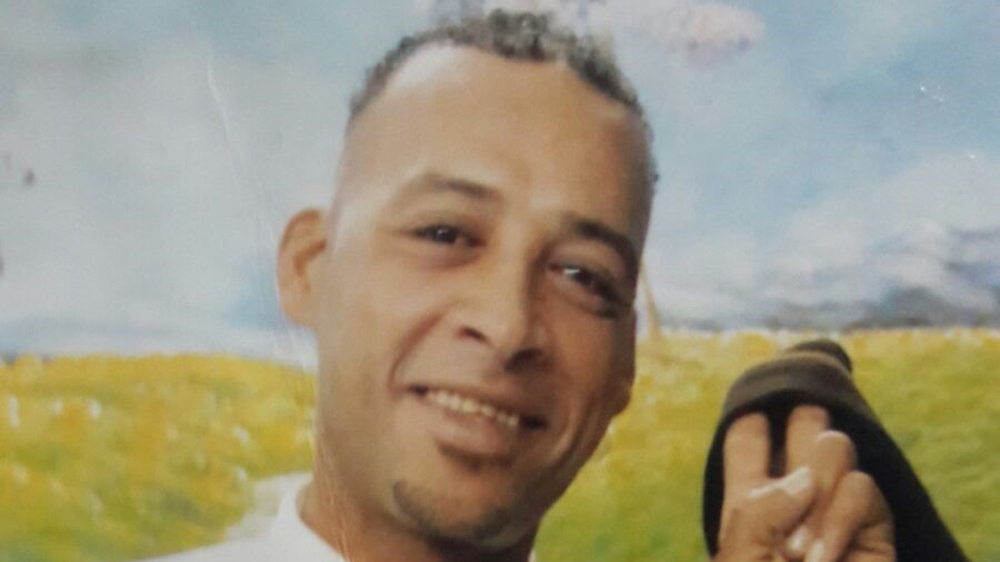 The Israeli version of what happened has changed several times.

First, the Israeli army said Yassin was armed with a knife and attempted to grab a soldier’s gun after which he sustained an injury during his arrest and received first aid.

When the video emerged, they said that when he tried to attack the soldiers with an iron rod, soldiers confronted him and stopped him.

In another account communicated to Palestinian officials, Israeli officials said that Yassin likely died as a result of inhaling tear gas, which was fired during the confrontations.

An autopsy performed in an Israeli forensic institute and attended by a Palestinian pathologist revealed that the 35-year-old was shot in the lower abdomen with a live bullet, which caused internal bleeding before exiting from his back, the Palestinian Prisoner Society said.

It also revealed fractures in the pelvic area and traces of bruises on the head, chest, neck and shoulders.

Despite the autopsy reports, the Israeli military continued to say that the paramedics who treated Yassin saw no sign of bullet entry.

Israeli media reported that the soldiers involved said they could not see that he was bleeding as they were operating in the dark.

In response to an Al Jazeera inquiry, the Israeli military said that an investigation has been opened and that a “full operational debriefing of the event is ongoing”.

Most investigations of the kind are either never launched or are closed with no further action, according to a 2016 B’Tselem report.

“The fact that Israeli soldiers, and Israel as a whole, acts with impunity means that similar cases will happen again in the future,” Amit Gilutz, B’Tselem’s spokesman told Al Jazeera.

Back in Jericho, al-Saradih said she can’t get herself to watch the footage because it’s too painful to see.

“If they rescued him, he might have remained alive,” she said.

“They could have imprisoned him; I wish they had. But don’t kill him and withhold his body,” she added.

“I keep thinking; did he call for me when they hit him, did he say ‘y’umma’ (mother)? God knows what he said, my beloved son.”

Woman who underwent first face transplant in the U.S. dies at age 57