Viewers have accused TV presenter Beverley Turner of hypocrisy after the TV presenter revealed she backs Jeremy Corbyn’s pledge to scrap all private schools – despite sending their three children to one.

James Cracknell’s ex-wife appeared on the Jeremy Vine show as a panelist, where one of the topics of discussion was the recent decision by Labour to abolish private schools, in what would represent a major shake up of education provision in the UK.

The-mother-of-three, who has three children, Croyde, Kiki and Trixi, with ex-husband James Cracknell, said it was ‘wrong’ she was able to pay to give her children a better education.

Social media users were quick to brand her a hypocrite due to all her youngsters attending independent school, with one person saying ‘it’s ok for her to use them but not everyone else.’ 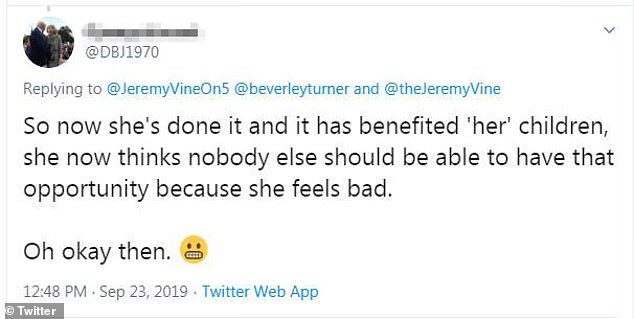 User Getting Grumpy, said the position Turner was describing was being a ‘hypocrite’

Twitter user DC said she was a ‘virtue signaller’ who ‘says one thing, does another’ 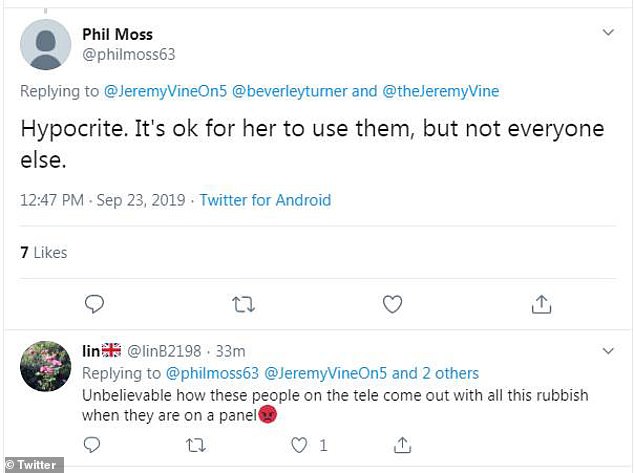 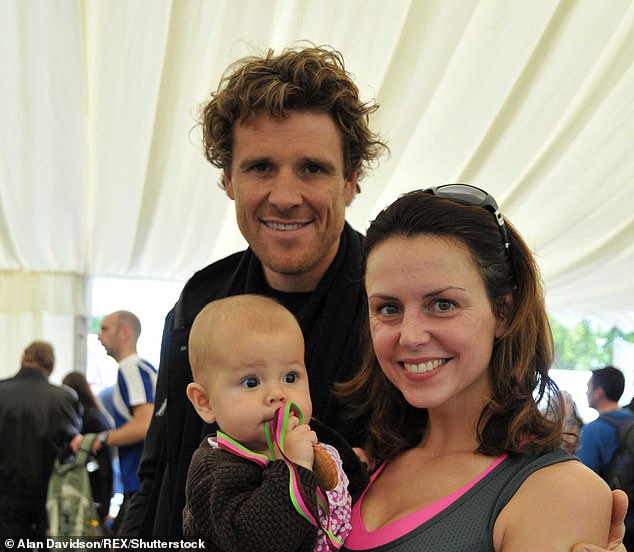 James Cracknell with his ex-wife Beverley Turner and their daughter Kiki at the Royal Parks Foundation Half Marathon in Hyde Park, London, in October 2009

She said: ‘There will be children in the local state school who are as bright as my children if not more capable, than my children.

‘It is wrong that I am able to pay to give my children a better education, I am massively conflicted about that, I am.

‘But I wasn’t brave enough to put them in the state system options in my area.’

The announcement of the policy has sparked accusations of hypocrisy given that a number of senior Labour party figures, including Diane Abbott and Shami Chakrabarti, have educated children privately.

And critics online were quick to accuse the mother-of-three with the same charge. 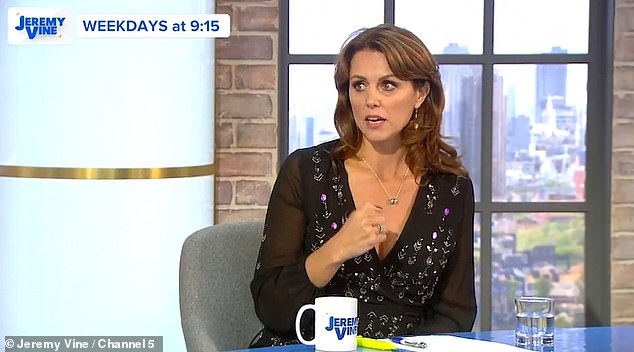 Beverley Turner appeared on the Jeremy Vine show as a panelist this morning, where one of the topics of discussion was the recent decision by Labour to abolish private schools, in what would represent a major shake up of education provision in the UK 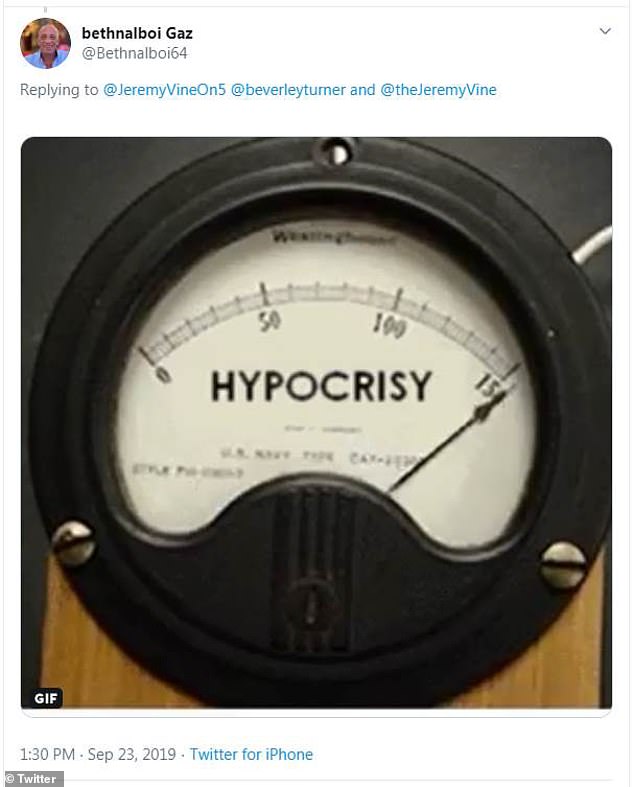 One user said: ‘That’s not being conflicted that’s called being a hypocrite.’

And another said: ‘Conflicted? Or hypocritical?’

Earlier in the show, she said: ‘I’m proud of the fact I’m state educated, and I went to University and got my English degree.

‘However when I had my own children, where we live in a very small, slightly messed up pocket of west London, you live in the same area Jeremy.

‘We have such a high concentration of private schools in that area. If you look at the league tables when the results come, GCSEs and A-Levels, most of that top 20 are within three, four or five miles from where we live.

‘Consequently the state school option for me is poor, because so many of the people who can afford to live there can afford to send their children to private school.

‘You may find this hard to believe but even though I’ve got three children at private school, I would support the notion of closing private schools.’

Ex-UPS worker says company fired him for eating a pear