An investigation into allegations of racism at Massachusetts’ Smith College that went viral before quietly crumbling has been thrust back into the public spotlight this week amidst the liberal arts school’s public disagreement with former administrative assistant Jodi Shaw.

A Thursday piece in The New York Times took a deeper look at the events that led to a 35-page report commissioned into the accusation, which had received high-profile coverage in the media. The report highlighted the tensions between what the paper painted as a student’s “deeply felt sense of personal truth” and the facts that “are at odds with it.”

On July 31, 2018, then-rising-sophomore and teaching assistant Oumou Kanoute said she had been eating lunch in the Tyler House dormitory cafeteria when both a janitor and a campus police officer approached her to ask what she was doing there.

According to the investigation, which was conducted by Sanghavi Law Office, LLC, on behalf of the school, student workers were not supposed to use the Tyler cafeteria — a fact that veteran cafeteria employee Jackie Blair reportedly mentioned to Kanoute.

After getting her food, Kanoute moved to the living room and sprawled out on the couch — looking at her phone and iPad and reading a book. 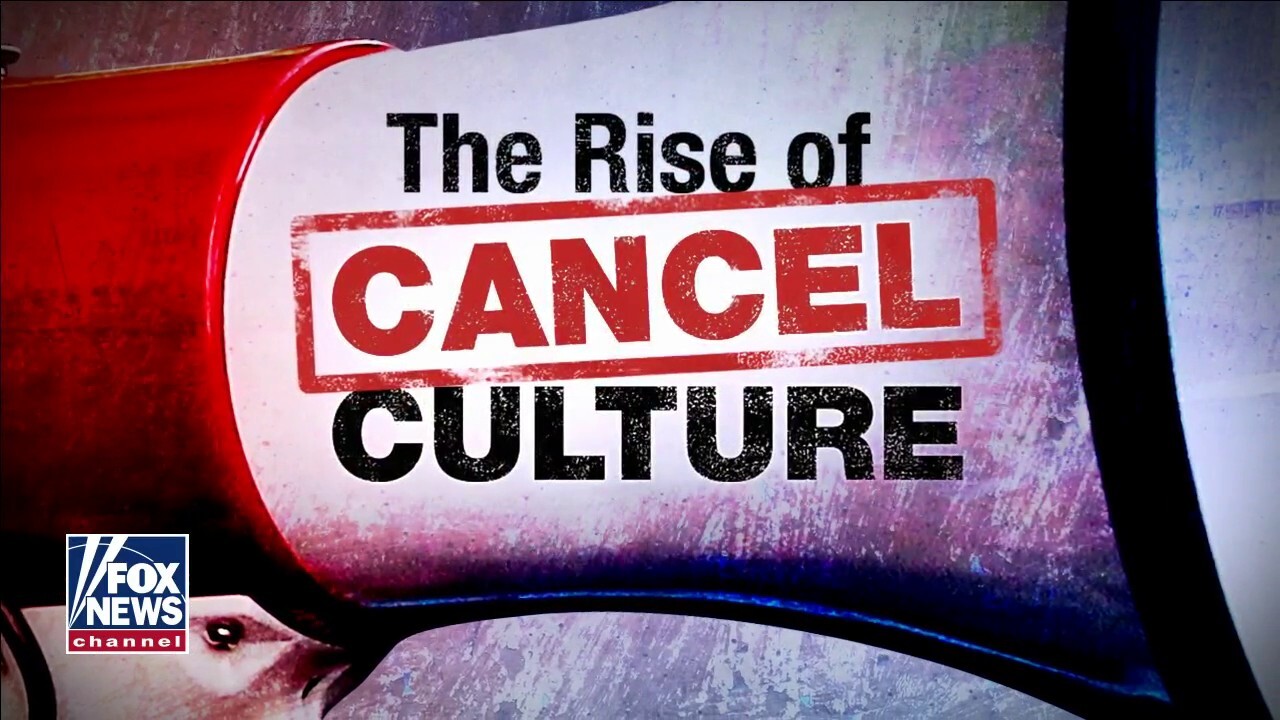 The cafeteria had closed at 1:30 p.m. ET and the janitor was emptying waste there shortly after when he heard a noise.

Looking for the origin of the sound in what he had thought was an empty building, the man said he could see Kanoute’s legs but he didn’t have his glasses on at the time. The sexagenarian said he told Blair that he had seen a person there, and Kanoute recalled watching the two of them “taking turns” looking at her through the living room doors.

The janitor said that the person on the couch seemed “out of place” and explained to investigators that he had been trained to “call it in.”

“We have a person sitting there laying down in the living room,” he told a dispatcher according to a transcript included in the report. “I didn’t approach her or anything but he seems out of place.”

Dispatch then called the responding officer, saying that there was a report by kitchen staff of an “older male party, possible sleeping in that location.”

The officer, who is White and was unarmed, arrived at Tyler House shortly before 2 p.m. ET and met with the janitor before they approached Kanoute together.

The officer recognized Kanoute from around campus, though she did not recognize him.

She handed the officer her identification and he “took a step back and apologized,” but the janitor asked again what she was doing in the Tyler House living room. 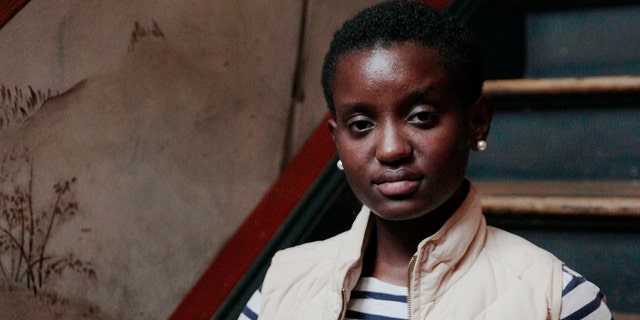 Oumou Kanoute, a student at Smith College, poses for a portrait at Haymarket Cafe in Northampton, Mass., on Sep. 13, 2018. Kanoute, 21, a former cross-country runner and the first in her family to go to college, drew national attention after a college employee called the campus police because she seemed to be out of place while eating lunch and relaxing in a common area. She believes she was targeted because she was Black. Nearly two months after Kanoute wrote about her encounter with the Smith campus police on her Facebook page and posted a video of the incident that went viral, her life on campus is markedly different, as she guards her privacy after weeks of public exposure. (Photo by Michael Swensen for The Boston Globe via Getty Images)
(Michael Swensen for The Boston Globe via Getty Images))

The officer would later recall that he did not believe him to be “impolite” but instead repeated the question because he is hard of hearing.

After the caller left the scene, the officer said he had approached Kanoute again to apologize and explain why he was there.

“[Kanoute] said that he told her, ‘I know what you’re thinking. It’s not what it seems like.’ She said that he apologized and told her that ‘there was a man sleeping on the floor outside or inside of the front of the house,'” the report noted. “She said that the Responding Officer ‘seemed confused about what was told to him, which made [her] more confused.'”

The officer remembered that Kanoute had said it was “unfortunate” people call the police on people of color and recognized that the experience was “totally different” for her.

Kanoute said she was “was pretty shaken up” and left to go run at the gym.

She later shared her experience on social media — which has since been privatized or removed — writing on Facebook that night that she had been “misgendered” by the janitor and claimed that the officer could have been carrying a “lethal weapon.” She said the incident left her in a state of near “meltdown.”

“All I did was be Black,” Kanoute wrote alongside a video of the encounter, according to the Times. “It’s outrageous that some people question my being at Smith College, and my existence overall as a woman of color.”

Additionally, Kanoute posted a photograph of Blair on Facebook with her name and email as well as another janitor — a Smith employee of 21 years — Mark Patenaude, according to the Times. Patenaude, 58, had worked an early shift that day and was not involved in the incident. Kanoute also accused the college’s administration of “essentially enabling racist, cowardly acts.”

In response, Smith College President Kathleen McCartney — who is White — released a statement to the community the next day.

“I begin by offering the student involved my deepest apology that this incident occurred and to assure her that she belongs in all Smith spaces. This painful incident reminds us of the ongoing legacy of racism and bias in which people of color are targeted while simply going about the business of their daily lives,” said McCartney.

McCartney then announced that every staff member would be required to under mandatory anti-bias training in addition to workshops.

“I look forward to partnering with you all in this work as we redress past wrongs and redouble our prevention efforts so that incidents like this never happen again,” she said.

On Aug. 3 — following Kanoute’s multiple interviews and partnership with the American Civil Liberties Union (ACLU) where she said she had been harassed for “eating while Black” — the janitor said that he had been placed on administrative leave.

On Aug. 30, McCartney wrote to assure the Smith community that the school had reached out to Kanoute and invited the parties to participate in mediation — including Blair.

McCartney admitted to the Times that there was great pressure to act as students staged mass walkouts.

Blair — who said she had since been called a racist and harassed — told the Times that McCartney had called her to apologize as well.

Nevertheless, both Patenaude and Blair reported health issues. Blair, who has since been furloughed, said the stress of the situation exacerbated her lupus and forced her to check into a hospital last year.

The janitor involved in the incident with Kanoute returned to work after three months of paid leave. 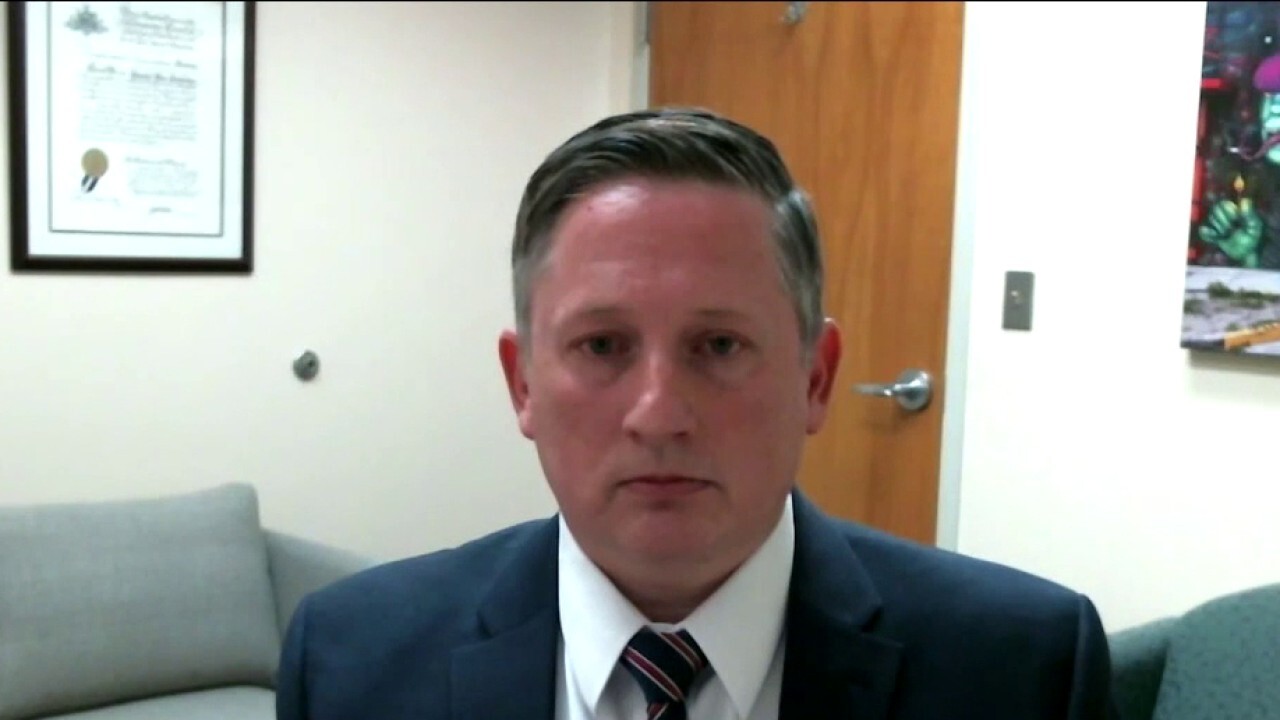 In the end, the firm found Kanoute had not been intentionally misgendered by the janitor and that there was not sufficient evidence to show that the janitor’s comments or decision to call security were in any way based on Kanoute’s race or color.

ACLU’s Rahsaan Hall — her representation at the time — cautioned to the Times that “subconscious bias is difficult to prove.”

“It’s troubling that people are more offended by being called racist than by the actual racism in our society,” he told them. “Allegations of being racist, even getting direct mailers in their mailbox, is not on par with the consequences of actual racism.”

Attempts made by Fox News to contact Kanoute were unsuccessful and Hall did not immediately return a request for comment.

“Beyond that, we will not comment on potential or pending litigation,” she said, though pointing Fox News to a page with updates about the situation.

Shaw resigned last Friday after a monthslong standoff with the college over allegations that the school was a “racially hostile environment,” citing the 2018 investigation and vowing to take legal action.

3.5million coronavirus cases have now been recorded around the world

PLATELL’S PEOPLE: A mother’s grief and Facebook’s lack of humanity

Trump continues to respond to COVID-19 treatments, say his doctors