FIVE people have been injured after a car crashed into a barber shop in East London today.

Emergency crews including the air ambulance swooped on Walthamstow after the horror unfolded this afternoon. 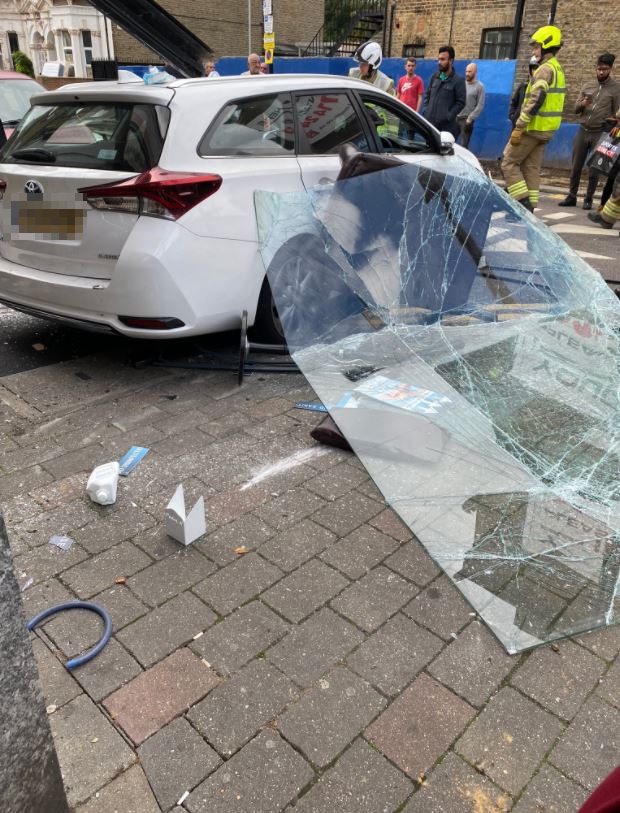 Dramatic pictures show a sheet of shattered glass resting on a white car.

The London Ambulance Service confirmed five people have been taken to hospital including three as a "priority".

The Met said they were called to the scene at around 1.37pm following reports of a crash between a car and "multiple" pedestrians.

They confirmed the 65-year-old driver received first aid andsaid all injuries are believed to be non-life threatening and non-life changing.

Witnesses have taken to social media claiming the driver smashed into the barbers.

Another wrote: "Walthamstow market car crashed into barbers opposite manzoor helicopter landed on hoe street nobody moving, locked off".

While one witness said: "Air ambulance landing in Selborne Park Walthamstow just now – apparently a bad accident nearby. Hope everyone is okay."

Hoe Street is now closed in both directions.

The Met said: "Police were called at 13:47 hrs on Thursday 14 October to a report of a collision involving a vehicle and multiple pedestrians in Hoe Street,E17.

"Officers, along with colleagues from the Ambulance Service and the London Air Ambulance Service, attended the scene and immediately provided first aid to the 65-year-old driver and others at the location.

"All injuries are believed to be non-life threatening and non-life changing.

"A number of road closures are in place." 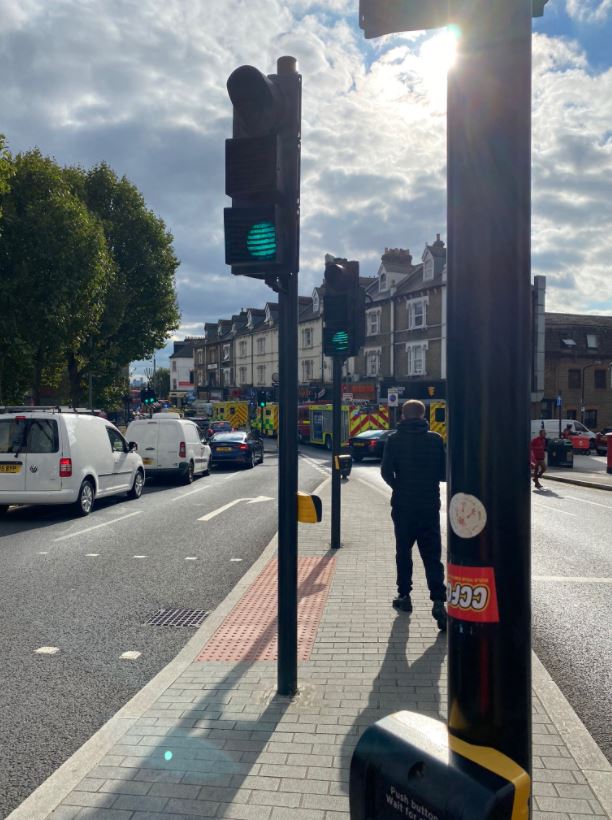 Why is Kim Jong-un in a coma? Latest updates on the North Korea’s dictator’s health – The Sun