A TEENAGE boy was stabbed to death in North East London last night.

Police were called the scene at 9.20pm in Walthamsthow and found a 17-year-old was suffering from a stab injury. 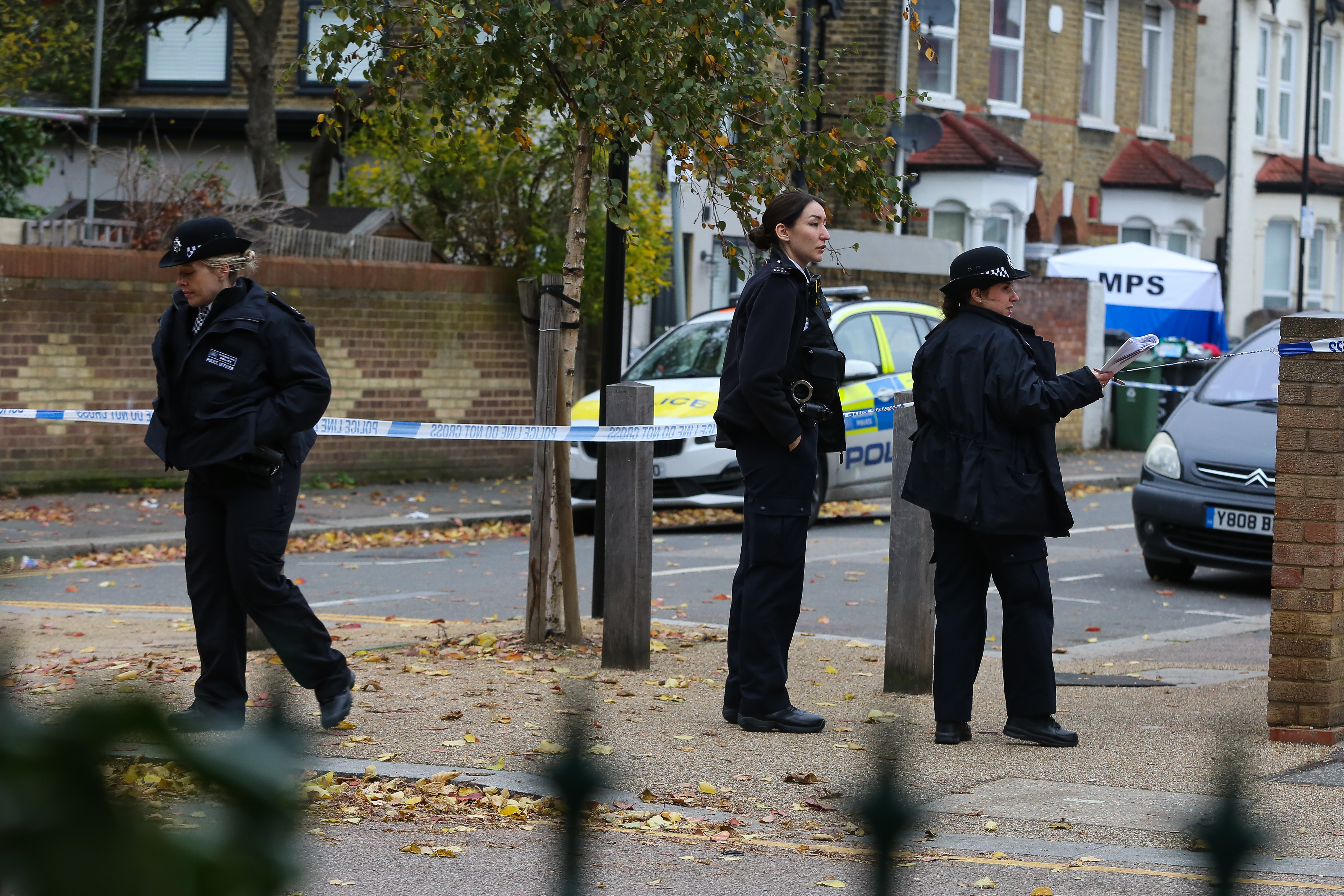 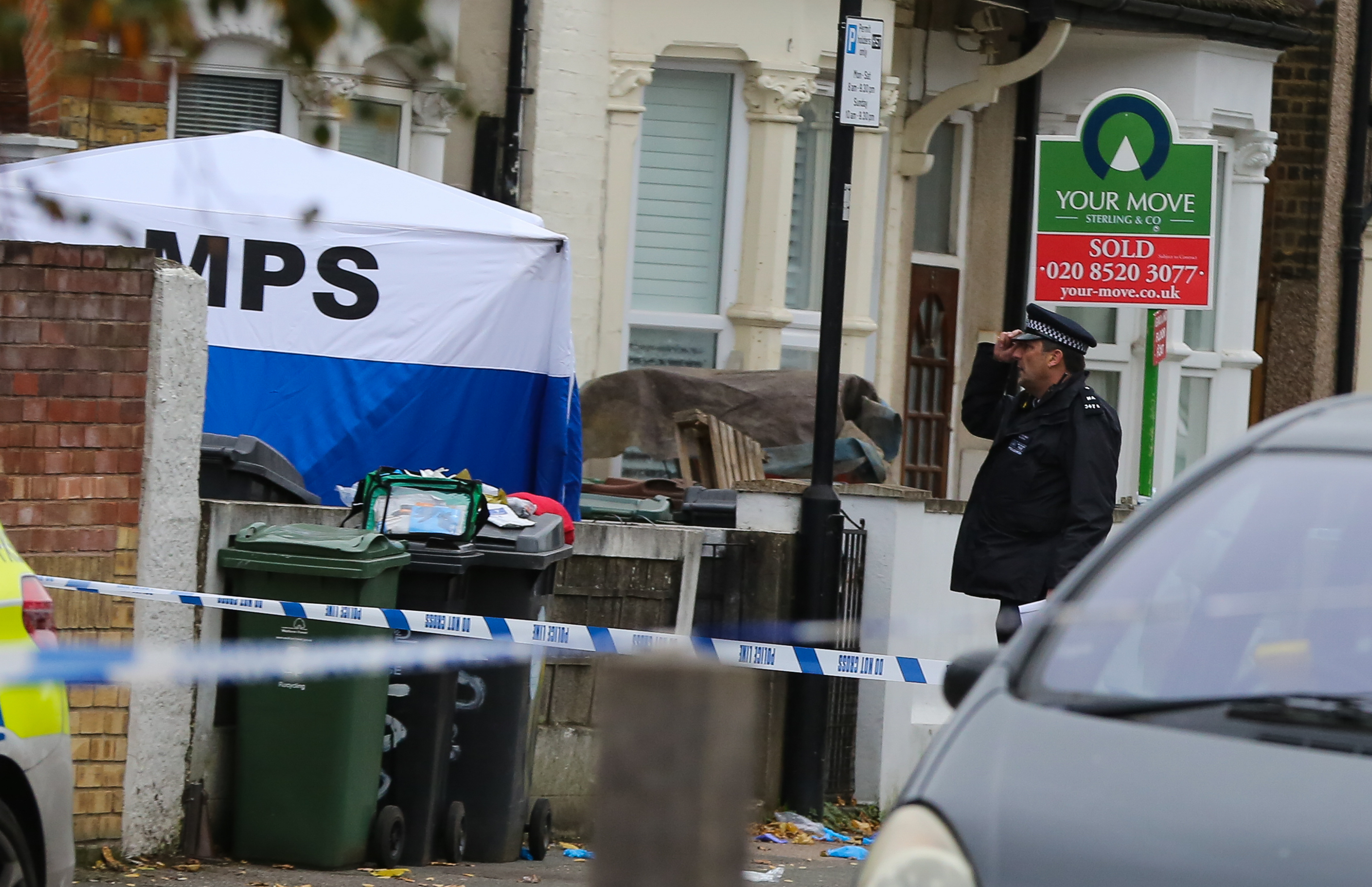 Paramedics treated him at the scene, but he sadly died.

Police are not working to establish the victim's identity and inform his family.

There have been no arrests.

Forensic teams have been scene collecting evidence from the scene as investigation is underway.

Any witnesses or those with information are asked to call 101 or tweet @MetCC quoting 8357/23Oct.

When did Neil Armstrong die, what did he do after leaving NASA and who are his sons Mark and Eric?