THIS is the shocking moment a reckless cyclist sped through a red light at a busy junction with her children in the back seat.

In the heart-stopping clip the mum can be seen weaving her way through rush-hour traffic before peddling straight through the busy crossroad – without braking or looking left or right. 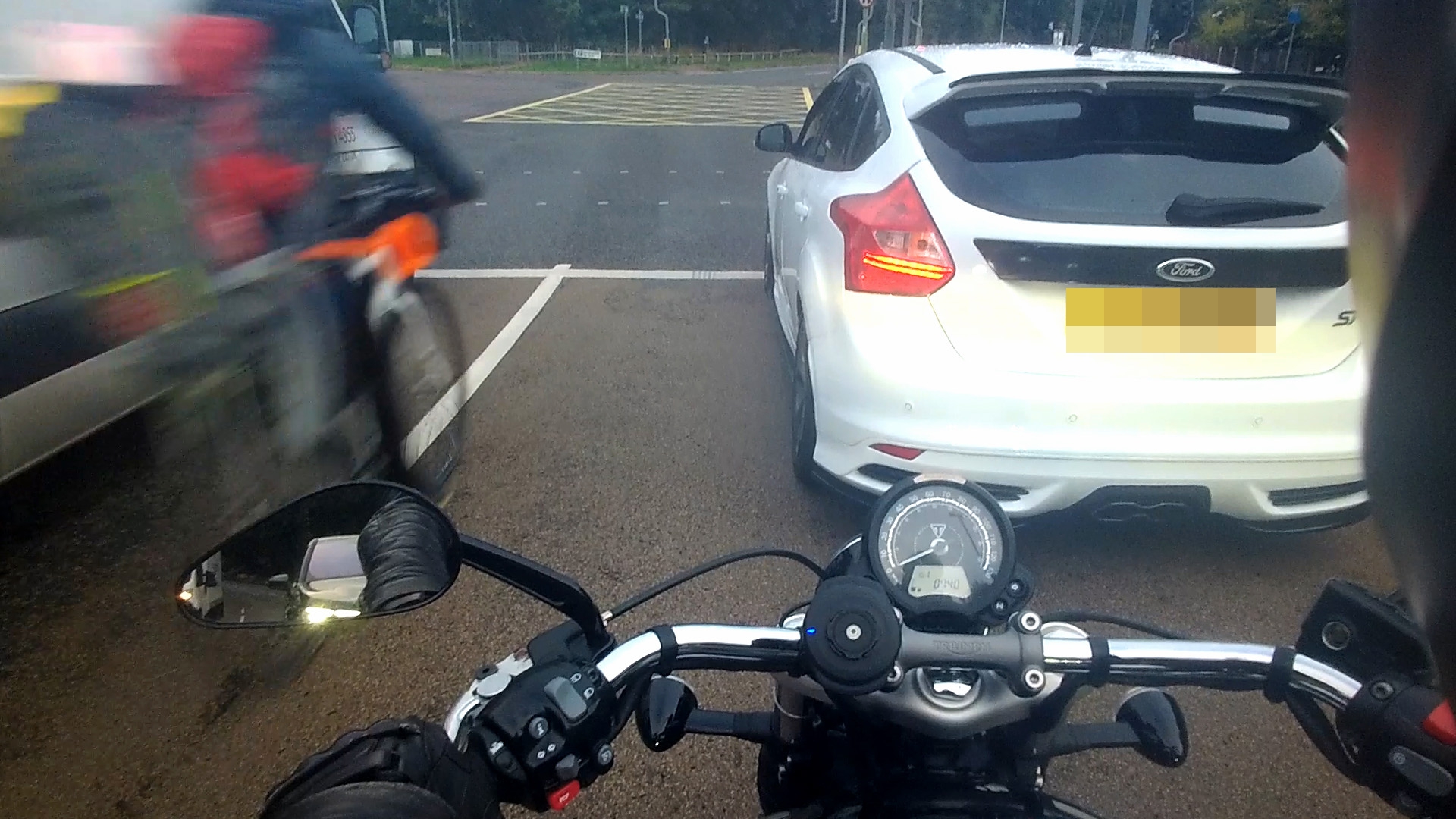 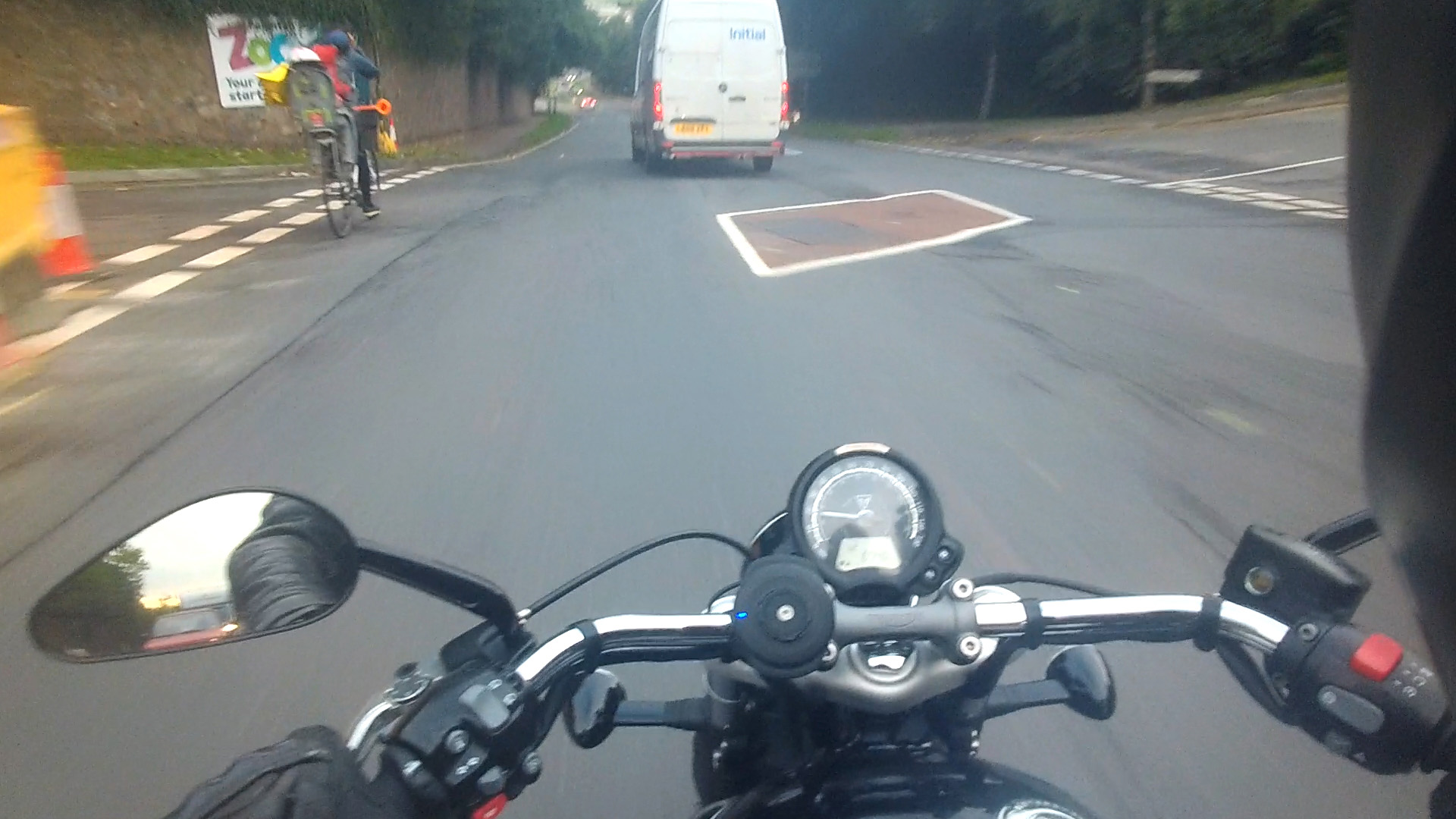 One young child can be seen strapped to the bicycle seat, while a smaller infant appears to be holding onto her back.

As the woman approached the intersection, her view was blocked by a large white van on her left.

But that didn't stop her from ignoring the red light, and risking cycling head-on into traffic turning onto the road from a supermarket.

The reckless moment happened on a 30mph stretch of the A3022 in Paignton, Devon.

Motorcyclist Mark Somerville, 57, captured everything unfolding on his helmet camera, and couldn't believe his eyes. 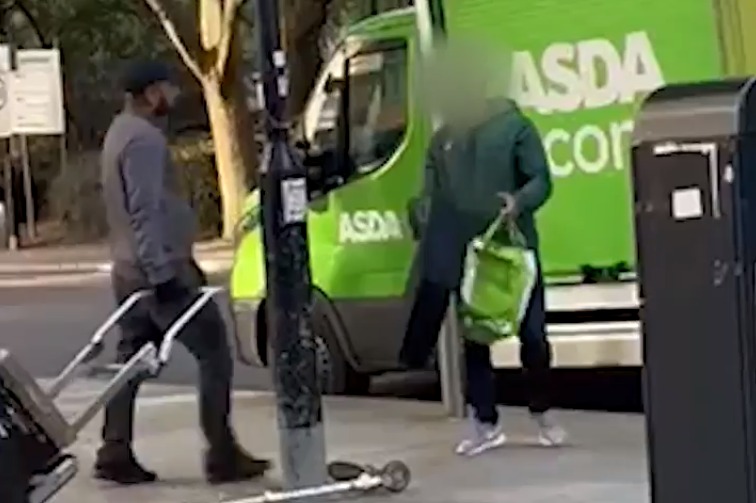 Mark said: "I first saw her at the top of the hill. She had very young children on the seat behind her.

"I kept going right to the bottom of the hill and stopped at the traffic lights.

"I then saw her again in my mirror and thought, 'she's not going to do it, is she?'

"I couldn't even see anything past the junction but she sailed straight through – she was completely oblivious.

"I was left shaking my head in disbelief.

"That can be a very dangerous junction. There is a busy supermarket with a petrol station and Paignton Zoo there as well. There's traffic coming from different directions.

"She had total disregard for her safety and her very young children".

Mark posted the video to social media, sparking an outrage among the masses.

One woman commented: "I hate to think how it would have ended if traffic had been coming from Morrisons."

Others said the outcome could have been "horrific", and described the mother as "senseless". 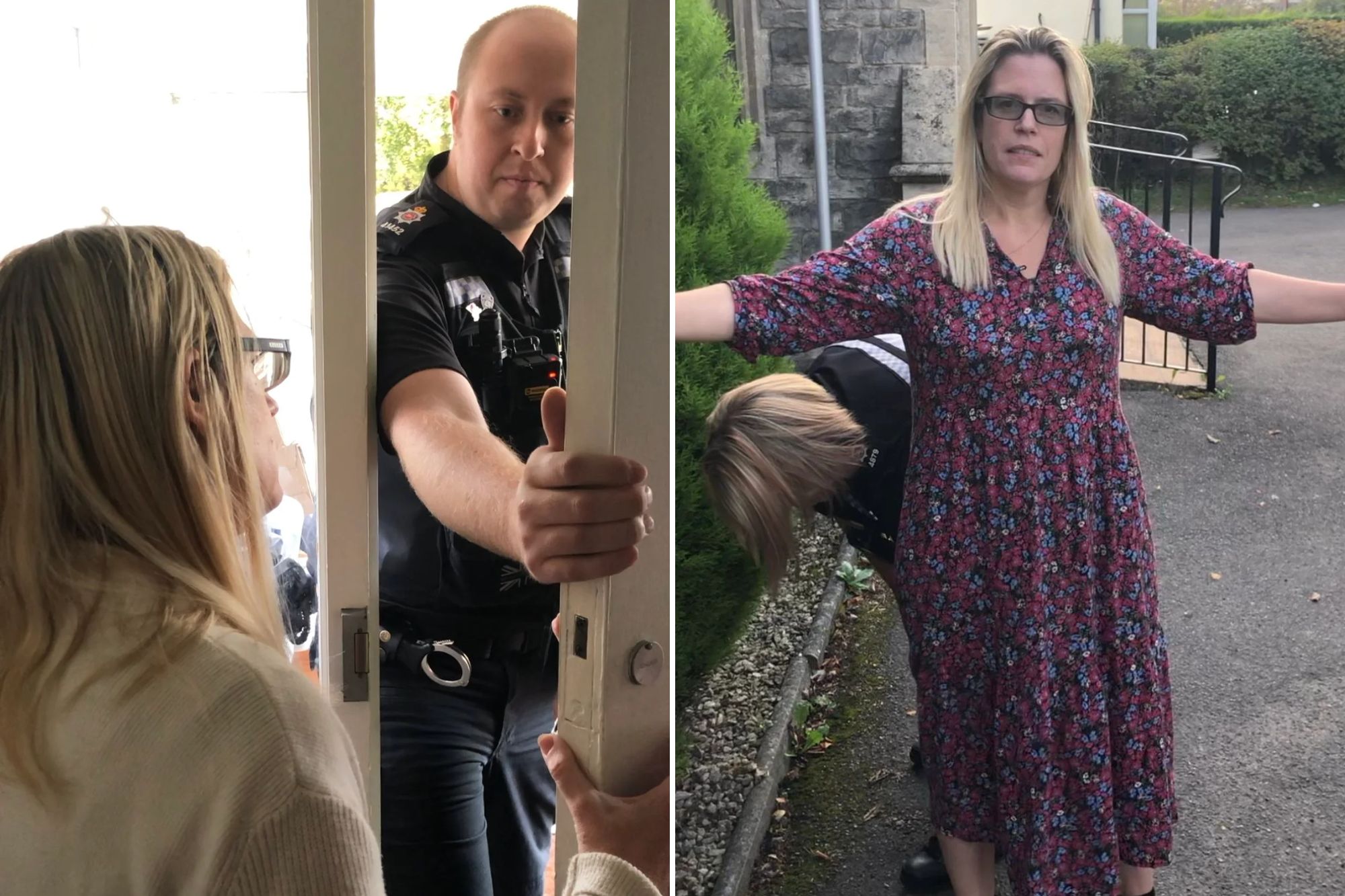 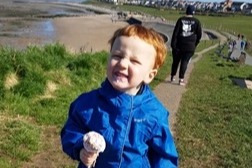 ‘Neighbour from hell’ who caused gas blast that killed boy, 2, is jailed

Another said: "Cyclists do what they like then cry about drivers.

"The poor car driver who may have hit them would have suffered psychologically for years." 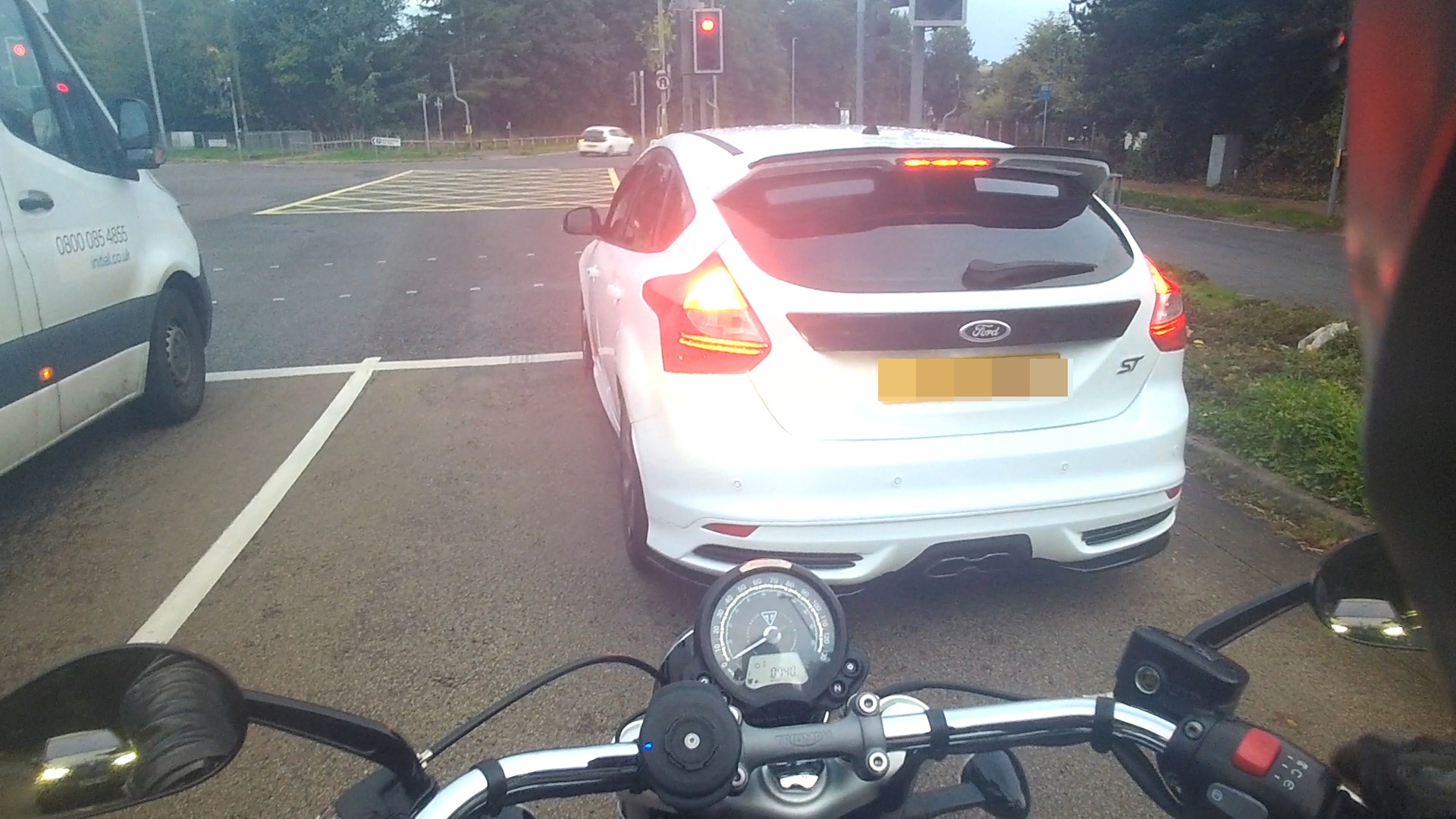 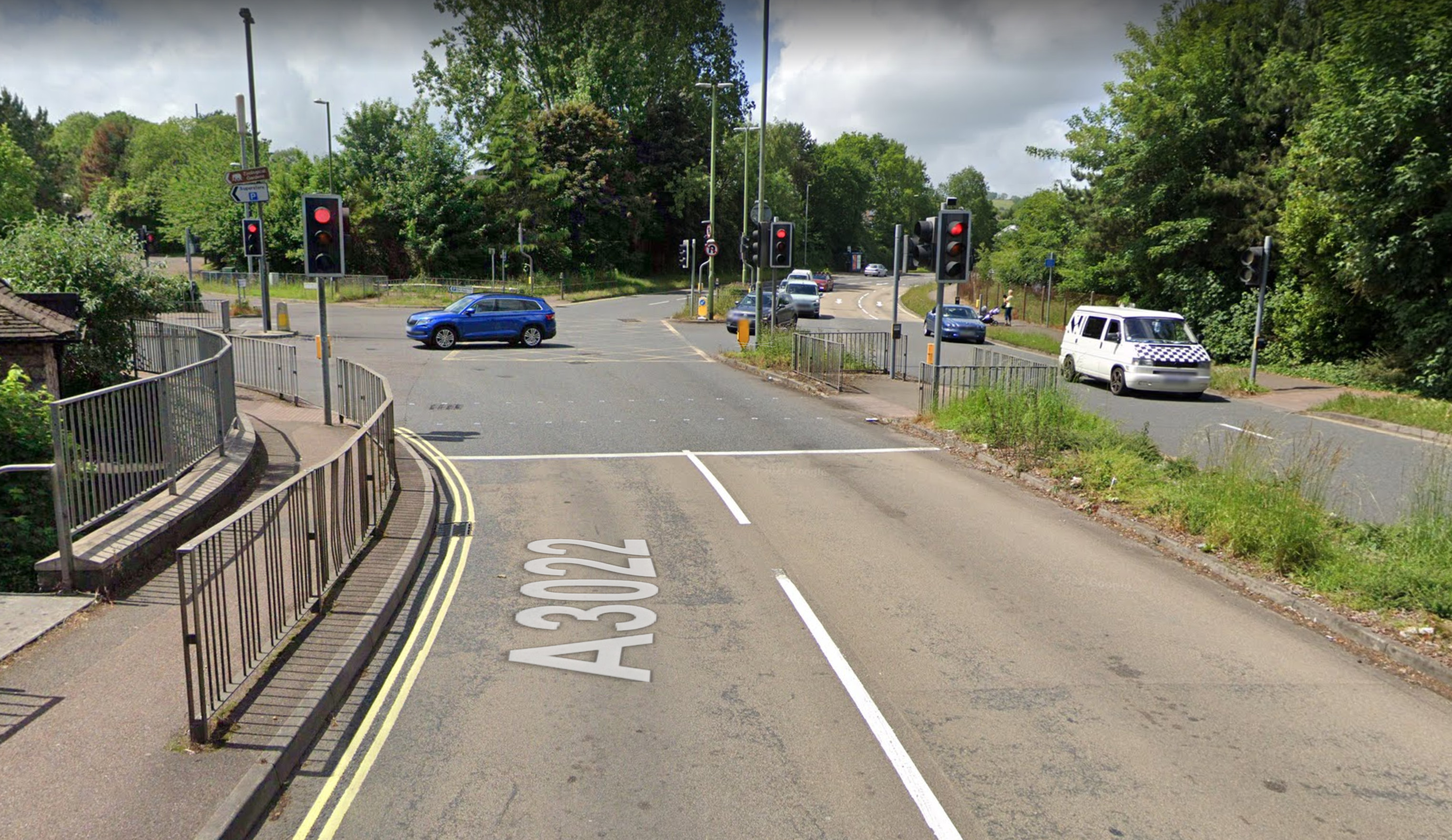