Kosta Kolaci, 61, was arrested in New York in April on suspicion of public lewdness and harassment after a fellow subway passenger filmed him appearing to touch himself. 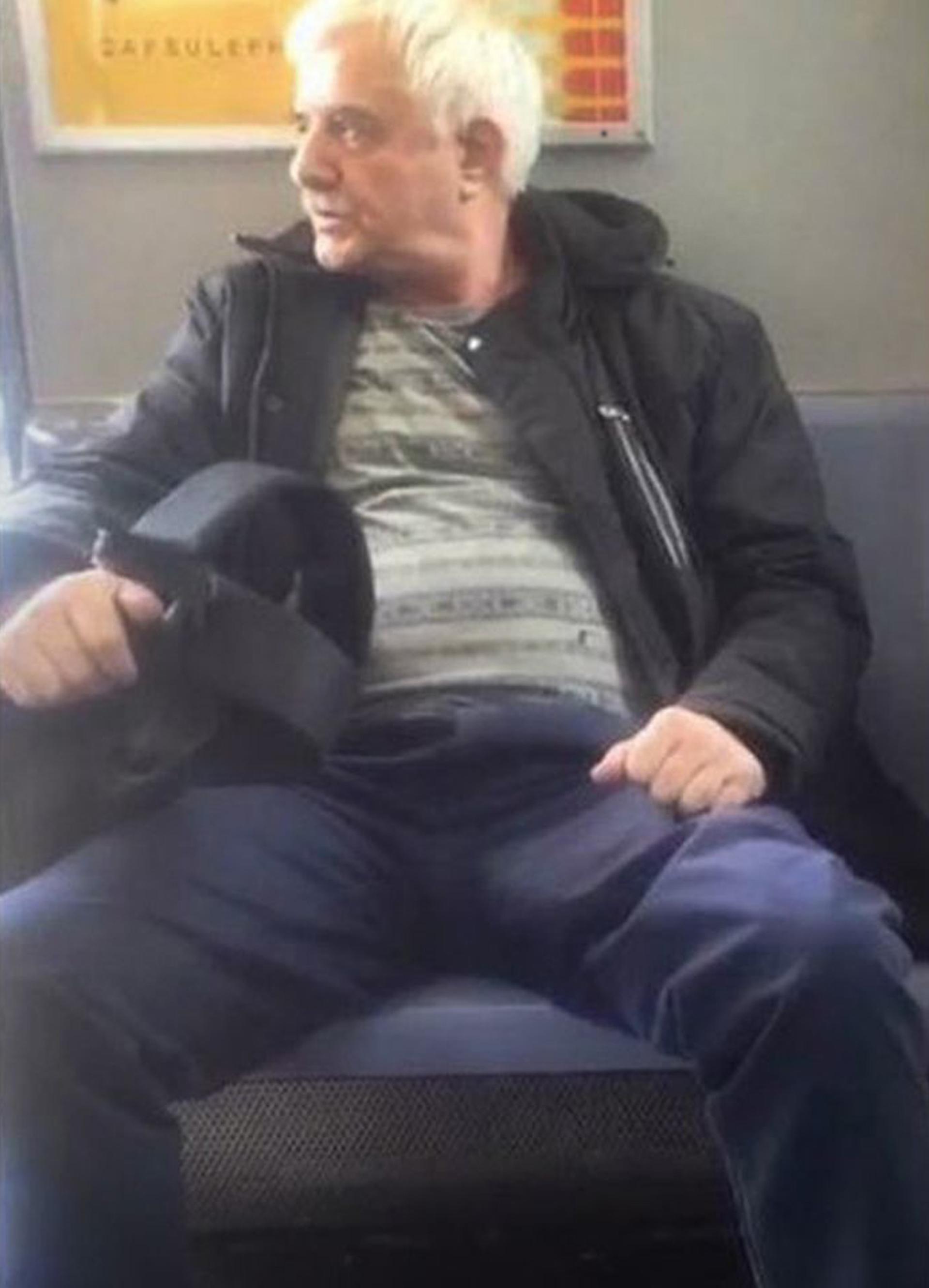 But Kolaci was cleared on Friday after a brief trial at Brooklyn Criminal Courty, in which he argued he had no recollection of the incident.

Construction worker Kolaci twice appears to touch his genitals in the video for around 10 seconds.

Alethia Reichardson, 32, who shot the video, films Kolaci "pleasuring himself" and then says into the camera: "Disrespect. Nasty. Pervert."

Richardson took the footage to the police, saying she was "extremely upset" after seeing Kolaci "grab and rub his crotch area". He was later charged. 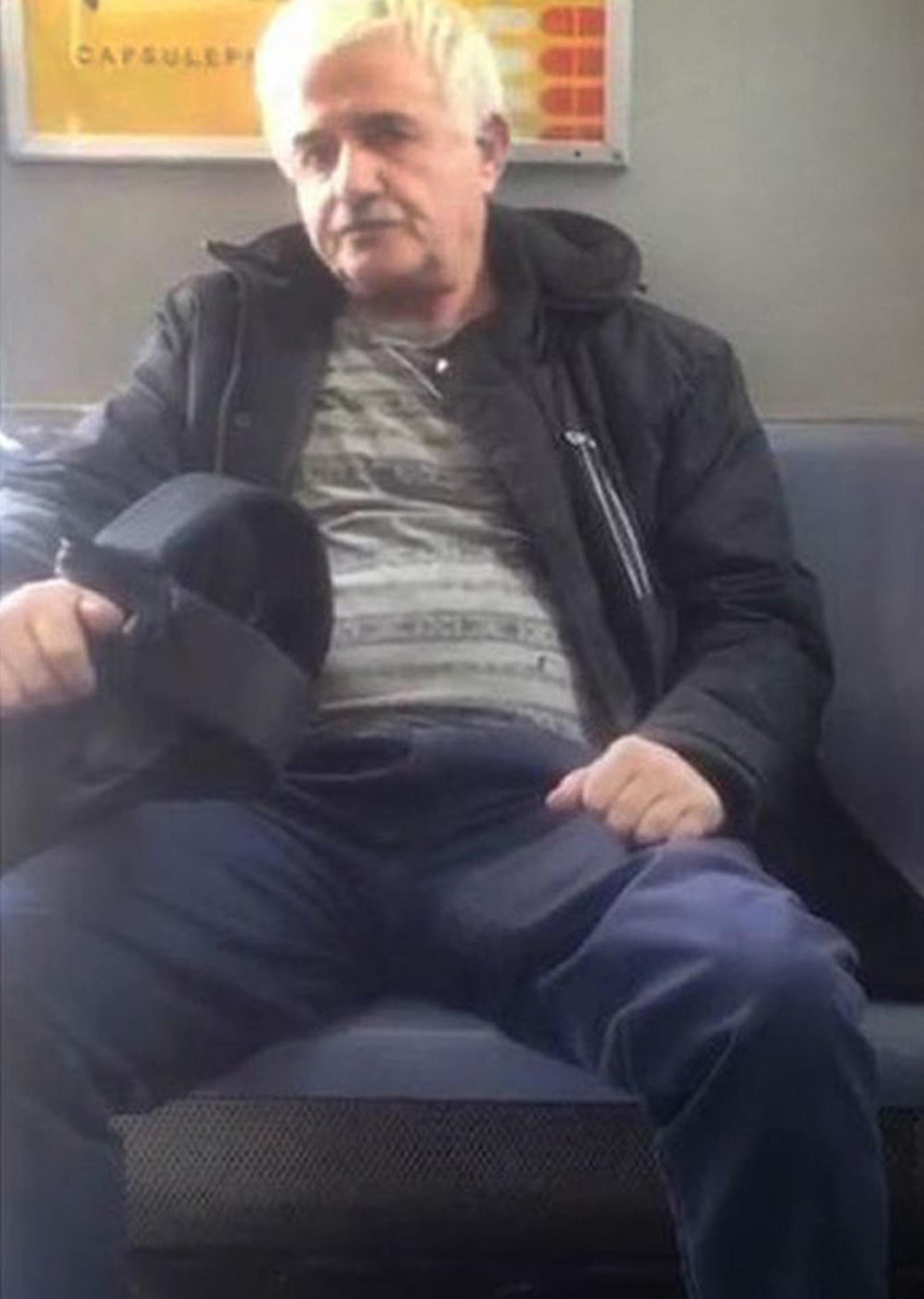 According to a police report, "she observed that the man's penis was erect and appeared to be almost protruding from his pants."

Defense attorney Cary London successfully protested his client's innocence, citing the fact that he never unzipped his pants or exposed himself.

He even went so far as to say the accuser was guilty of being "enamoured" by Kolaci's crotch.

He added: "The fact that Mr. Kolaci may have a big penis that this woman was enamoured with from sitting across from him does not make him guilty of a crime.

"This is someone minding his own business who happens to have a penis."

London claimed that the fact that Kolaci and Richardson were the only two passengers in the subway car, yet Richardson did not move seats, was evidence that she "wanted to make a situation out of something that wasn't."

Family of Egyptian student killed in the UK demand answers